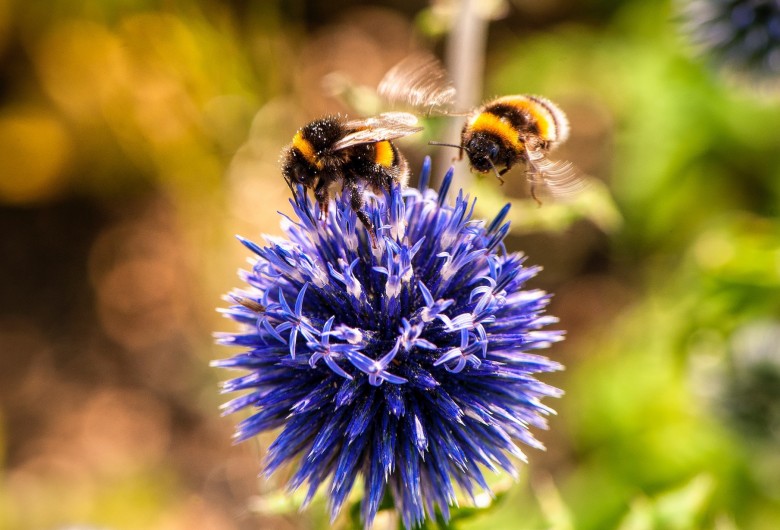 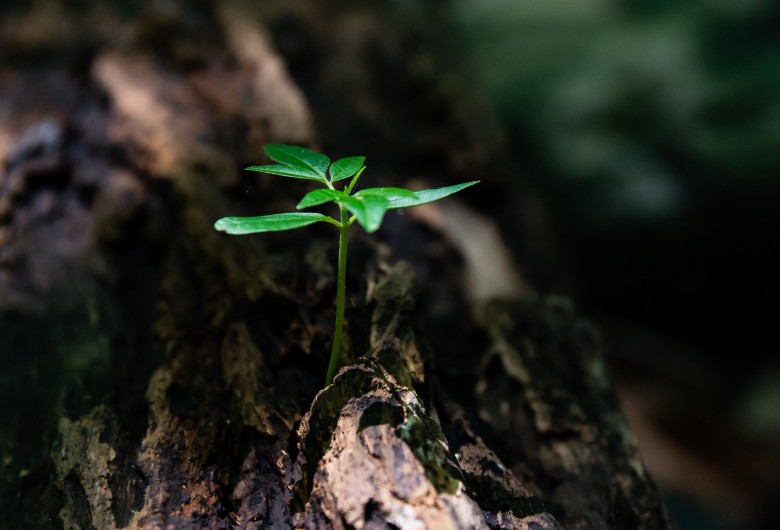 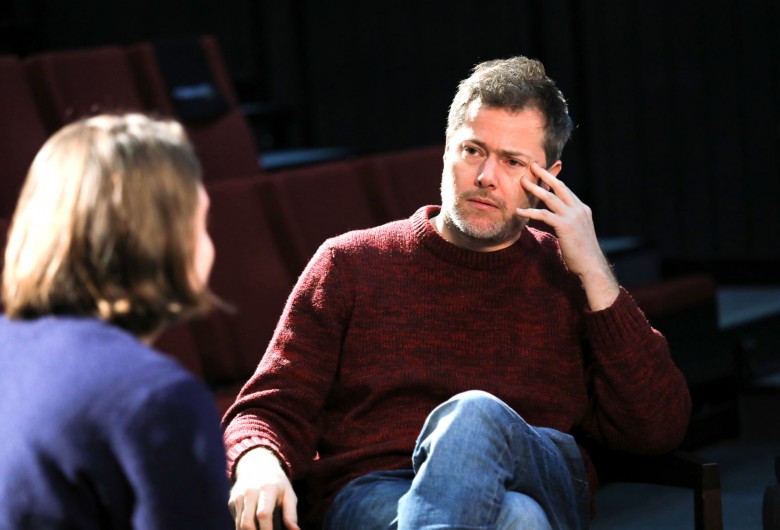 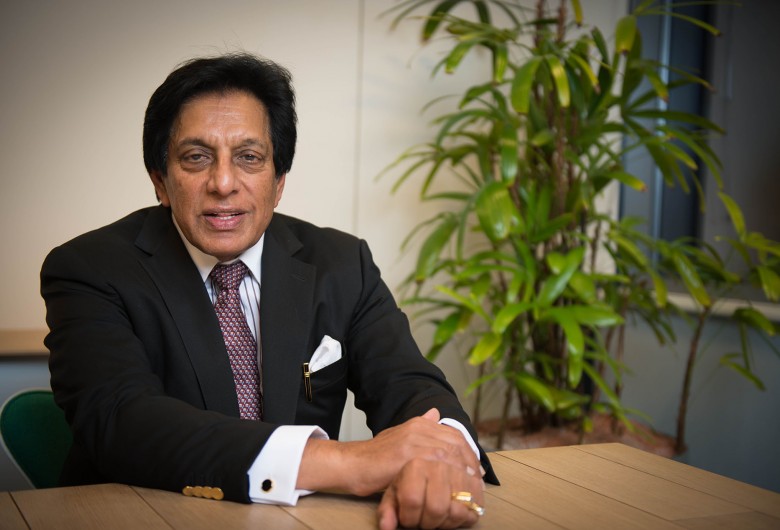 “If you are among the top in the world, the world will come to you.” That is the premise of Dr Ajit Baron Shetty. As a top executive at Janssen Pharmaceutica, he brought the world to Beerse, and as chairman of the Flemish Institute for Biotechnology (VIB), he continues to help build bridges between Ghent University and the world.

Science: a matter for researchers and communicators 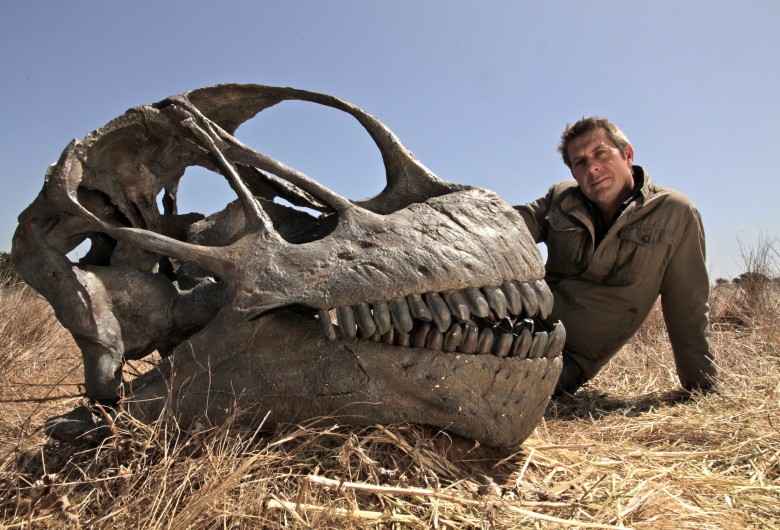 What is the role of communication in scientific research? An essential one, according to Professor Iain Stewart. He is a geologist, but above all a science communicator with, among other things, countless series made for the BBC. “It’s more than informing. I also want to connect with people.”

The Roman Empire as eye-opener and the importance of antiquity 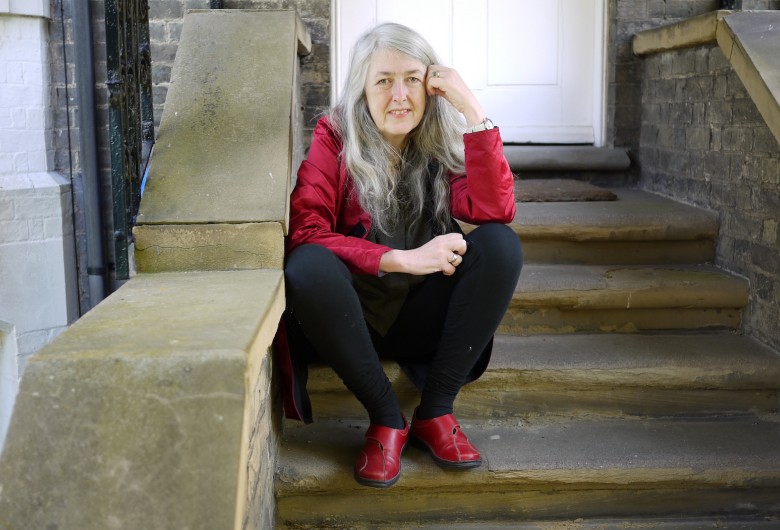 Is the study of antiquity old-fashioned or outdated? Far from it, says Dame Mary Beard of Cambridge University. She is one of the most famous classics scholars in the world, who has succeeded in popularizing the study of the humanities. And in the meantime, she also enriches debate on topical issues. Ghent University awards an honorary doctorate for her achievements. 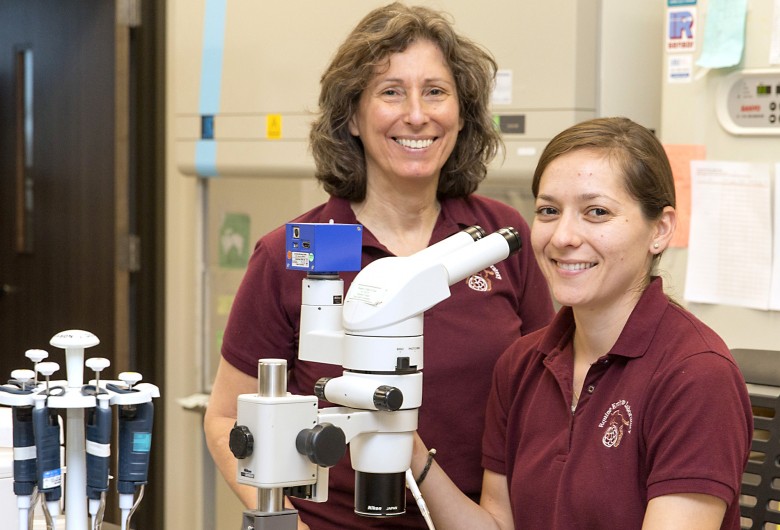 Assisted reproduction in horses is puzzling scientists. For some unknown reason, the easiest and fastest way, in vitro fertilization (IVF), does not work in horses. That there is an alternative is largely due to the pioneering work of Professor Katrin Hinrichs, who has been awarded an honorary doctorate by Ghent University.