Science: a matter for researchers and communicators

What is the role of communication in scientific research? An essential one, according to Professor Iain Stewart. He is a geologist, but above all a science communicator with, among other things, countless series made for the BBC. “It’s more than informing. I also want to connect with people.”

Since 2002, Professor Iain Stewart has been a screenwriter as well as a scientist. With his series on the BBC he wants to reach the general public about climate change and natural disasters. His achievements in popularizing science led Ghent University to award him an honorary doctorate.

Professor Stewart, you are known as an expert in science communication. How did you become so good at it?

Iain Stewart: “That’s starting immediately with a difficult question (laughs). I hate my earlier work. When I review the first series I made for the BBC, I’m horrified. I walked around like a madman, shouting and throwing my hands in the air all the time for some reason. I had just started, the television producers said that not many people knew about what I was doing. So, if I wanted to get people excited about geology, I had to be very enthusiastic on screen. During my third season, I realized I needed to be more natural. I felt I was not being myself. In the meantime, I have found the right style, but it was a long search.”

Do you have role models, people you look up to?

Iain Stewart: “Certainly. Sir David Attenborough, for example, who received an honorary doctorate from Ghent University 25 years ago. He is a legend in the field, from whom I have learned a lot.”

You want to reach the general public with your series on scientific topics. Is informing the public the biggest goal?

Iain Stewart: “I think it is more than informing. I also want to connect with people, make them care about certain subjects. When it comes to climate change, for example, you only engage if you really care. And you can only do that once you’ve heard a passionate expert on the subject. That’s what I think our communication is all about: caring about something. Afterwards, you can inform.” 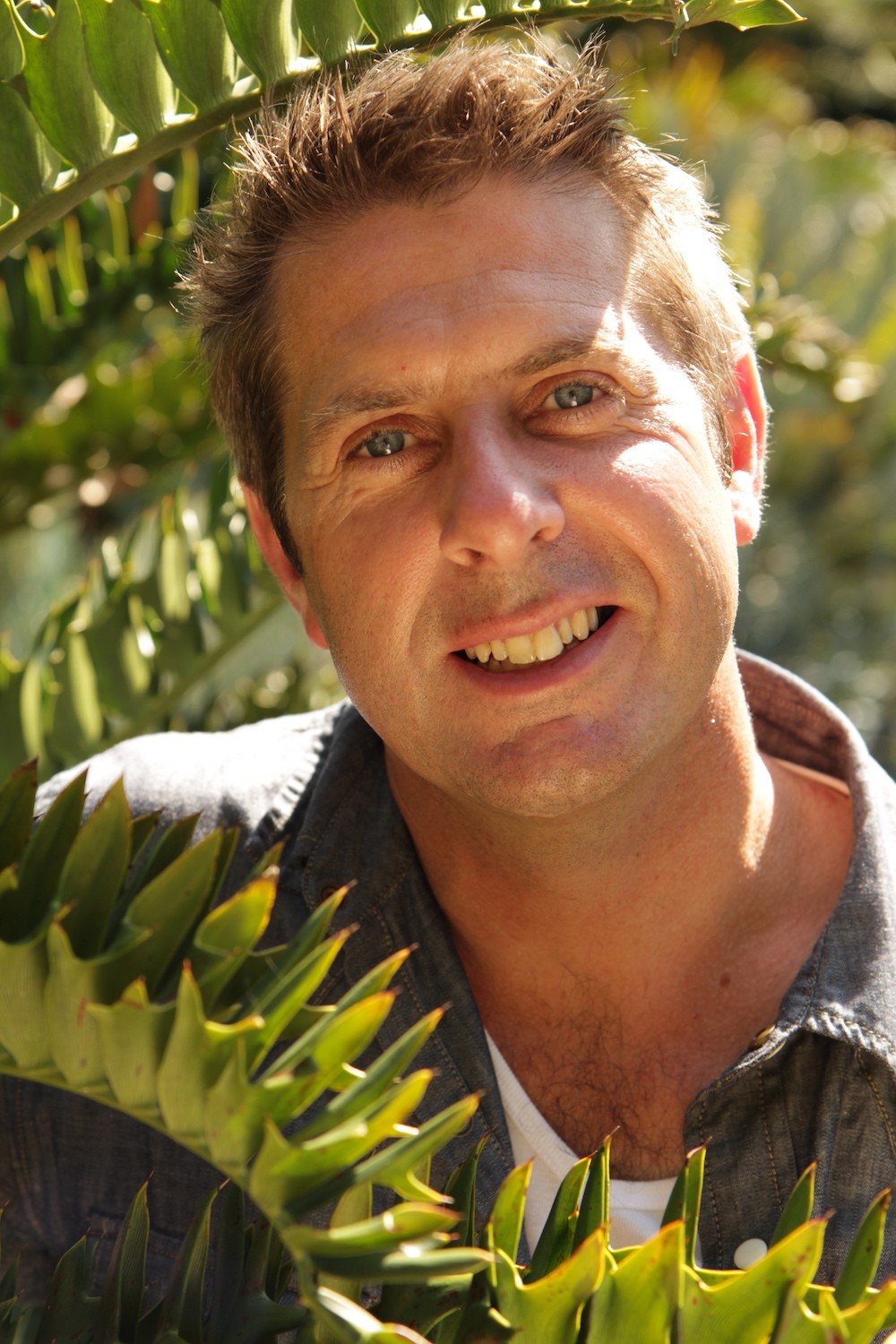 "When it comes to climate change, for example, you only engage if you really care. And you can only do that once you’ve heard a passionate expert on the subject."
Honorary doctor Iain Stewart
33-67

Dean Van Meirvenne, do you agree?

Marc Van Meirvenne: “Absolutely. People who care about something and are well informed make better decisions. Look at the 2004 tsunami in Thailand, for example. Before that day, almost nobody knew what the term ‘tsunami’ meant. People did not know, for example, that just before the big wave comes, the sea retreats so much that you can even see fish lying on the beach. People used to go onto the beach to look. Now we know that when you see something like that, it is better to move to higher ground. If you are better informed, you make better choices.”

But communicating in a popular way is not equally accepted in all academic circles, is it, Professor Stewart?

Iain Stewart: “That is true. Although it is more accepted now than it used to be, it is still looked down on a bit. We are not there yet. How do you combine being a good academic with communicating in a popular way? That balance is difficult to find, but I am convinced that it will come. Because research that is not communicated outside academia is not very useful. For example, when it comes to climate change, we need useful information that we can translate into meaningful actions. Keeping knowledge within academia does not help society at the moment. Science communication will become even more important in the future.”

Marc Van Meirvenne: “I absolutely agree with that. In recent years, there has perhaps been too much focus on scientific publications, with a high degree of competitiveness. That is still the case, but it is diminishing. Universities encourage interaction with the public much more. Think of sharing opinion pieces, or publishing more accessible books. That is more accepted now. Before, you just had to do it in your spare time, for fun.”

During the corona crisis, more scientists than ever have been on TV. Is that a good thing?

Iain Stewart: “I think so, or at least it should be. But it’s a fine line, because scientists are both the good guys and the bad guys. In the race to the vaccine, scientists are good. When it comes to possible relaxations of corona measures, scientists become bogeymen. Still, I think it’s good that scientists are being given more of a voice. Both for the public and for the scientists themselves. The public now learns more about how science works and scientists now realize even more the importance of clear and consistent communication.”

Marc Van Meirvenne: “People often think that scientists have the absolute knowledge, that they have all the facts. But that image is wrong. In science, you have to be able to have doubts. There are - to a certain degree - different opinions within science. That is new to the general public. In the morning, one scientist says something on the radio and in the evening another scientist contradicts him on a talk show. That is how science works. You have to let different people speak.”

"The public now learns more about how science works and scientists now realize even more the importance of clear and consistent communication.”
Honorary doctor Iain Stewart
67-33

Is that also how science should evolve: working in a more multidisciplinary way?

Iain Stewart: “Yes, for example, when it comes to climate change. We know that’s a very complicated and complex problem that requires multidisciplinary research. For universities, that’s not always easy to monitor because you’re separated into faculties and disciplines. I know that Ghent University is trying to remove these barriers and I am very curious to see how this will evolve in the future. It won’t be easy.”

Ghent University recently co-founded the European ‘University’ ENLIGHT, together with eight other European universities. Is such a project the future?

Iain Stewart: “I think so. But with such far-reaching projects you have to be careful to preserve deep knowledge. If everyone suddenly becomes inter- and transdisciplinary, there will be a kind of superficial layer of scientists without too much depth. A new academic landscape is emerging. We have to make sure that not only the outside looks good, but also the inside. That will be the challenge in tackling big social issues like climate change.”

Professor Veerle Cnudde’s smartphone is full of photos of old, weathered stones. Mostly of natural stones, used in the construction of old buildings like the Gravensteen, as the aim of her research is to better protect the stones – and therefore the buildings too. Because “if you simply leave them in their current condition, over time there won’t be much left.”