This is certainly the conviction of Professor John H. Knox, who has been trying for years at an international level to create a legal framework that links environmental law to human rights. It is for this continuous effort that he has been awarded an honorary doctorate at Ghent University.

Directive for the whole world

Professor Knox has just completed a six-year mandate at the United Nations, as Special Rapporteur on Human Rights and Environment. For the time being, the United Nations does not recognize the right to a healthy environment as a human right. “But I am hopeful that they will do so this year,” he assures us.

Because things are changing, partly due to his efforts. For example, he has published the ‘Framework Principles of Human Rights and the Environment’. “With this, he mapped out the legal framework around human rights and environmental law so clearly that it is used as a guideline all over the world”, says Ghent University’s Professor Luc Lavrysen (European, Public and International Law Department), promotor of the honorary doctorate.

“The doctorate is an enormous honor”, replies John Knox. “Not just for me, but for everyone who is working to fundamentally reshape the way we think about environmental and human rights.”

The bridge between human rights and the environment

His mandate at the United Nations started in 2012, although it was then called ‘Independent Expert on Human Rights and Environment’. John Knox: “Many areas around the world had already established links between environmental and human rights at that time, but the United Nations had not yet done so. The relationship between the two was still unclear anyway, and there was no clear legal framework. The UN wanted to change this with my mandate.” 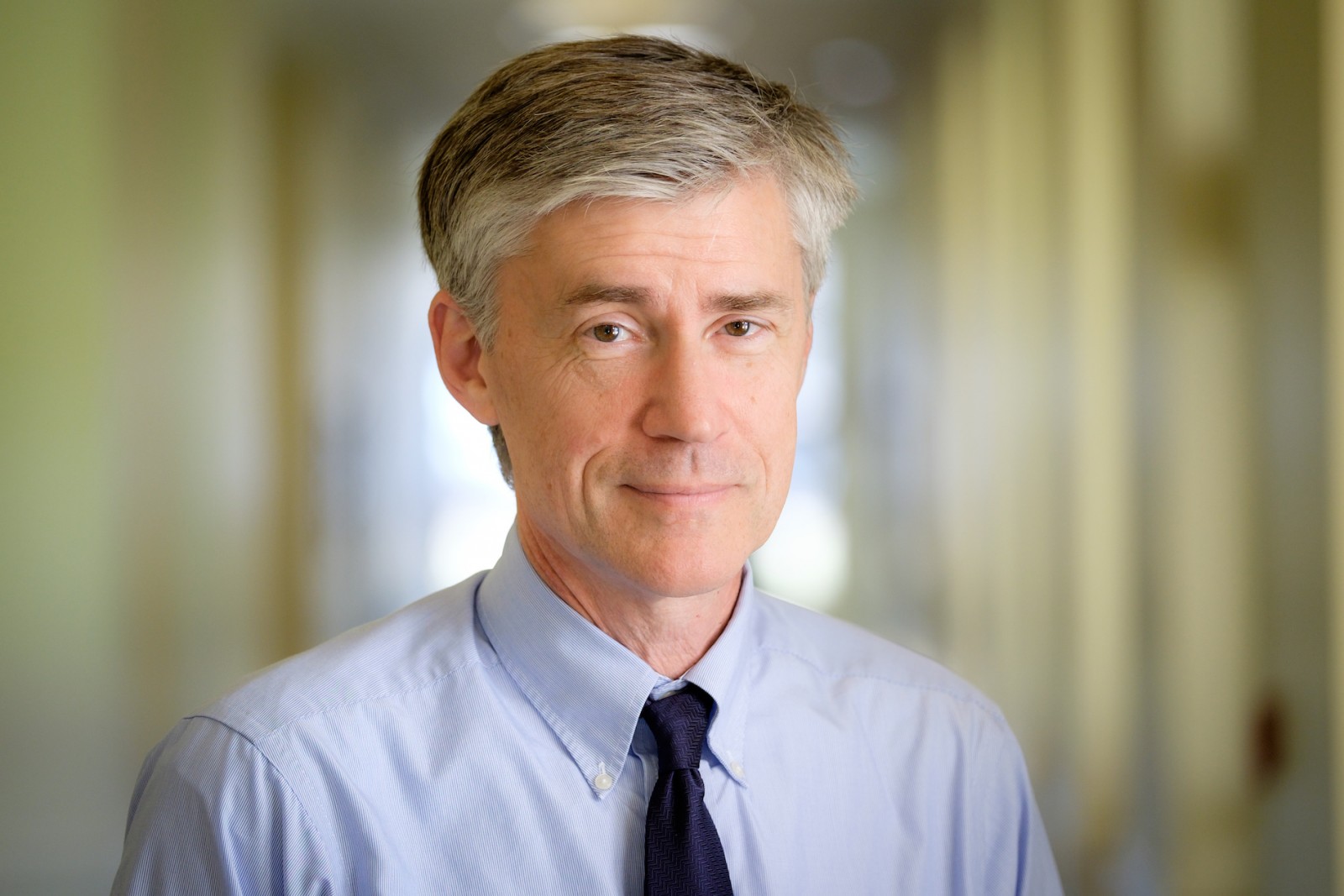 That they went to him for advice was not surprising. He was one of the first to build a legal bridge between the environment and human rights. John Knox: “Quite specifically, they contacted me after my work as a pro-bono lawyer for the Maldives some 15 years ago, on behalf of the government. Global warming is devastating the island, the consequences for the people who live there are dramatic. Beaches are crumbling, sea levels are rising. The archipelago is disappearing into the water. The inhabitants are losing their right to life, to health, to a decent standard of living: their human rights are directly at risk. I made it clear then, including at the Human Rights Convention in Geneva, that we urgently need international efforts to protect the environment in order to protect human rights.”

Environmental and human rights in the court

Fifteen years later, there is still a great deal of ambiguity in the legislation, both at the European level and globally. For example, the European Convention on Human Rights does not mention the right to a healthy environment as a fundamental right. Luc Lavrysen: “Yet there are many laws that indirectly demonstrate this. John’s mandate has already clarified a lot of things. And certainly through his ‘Framework Principles of Human Rights and the Environment’.”

“With my Framework, I tried to map out everything that human rights law says in connection with environmental protection”, John Knox explains. It is therefore no coincidence that environmental and human rights cases are increasingly ending up in court all over the world.

John Knox: “A very important case was that of Asgar Leghari in Pakistan. A farmer took the national government to court because the country’s climate policy was inadequate and it was depriving him and his family of their right to a dignified life.” The court found in his favour, and appointed a lawyer to ensure that the government came up with an amended plan that complied with the climate law.

“In our Belgian legislation, by the way, you can see this too,” adds Professor Luc Lavrysen. “Since 1994, the right to a healthy environment has been included in the constitution. Since then, attention has been paid to this: how can we use this to strengthen environmental law and thus improve the environment? And at Ghent University we also want to make the link between environmental and human rights more explicit. It is true that we each have our own center, with different professors and researchers. But we do work very closely together.” 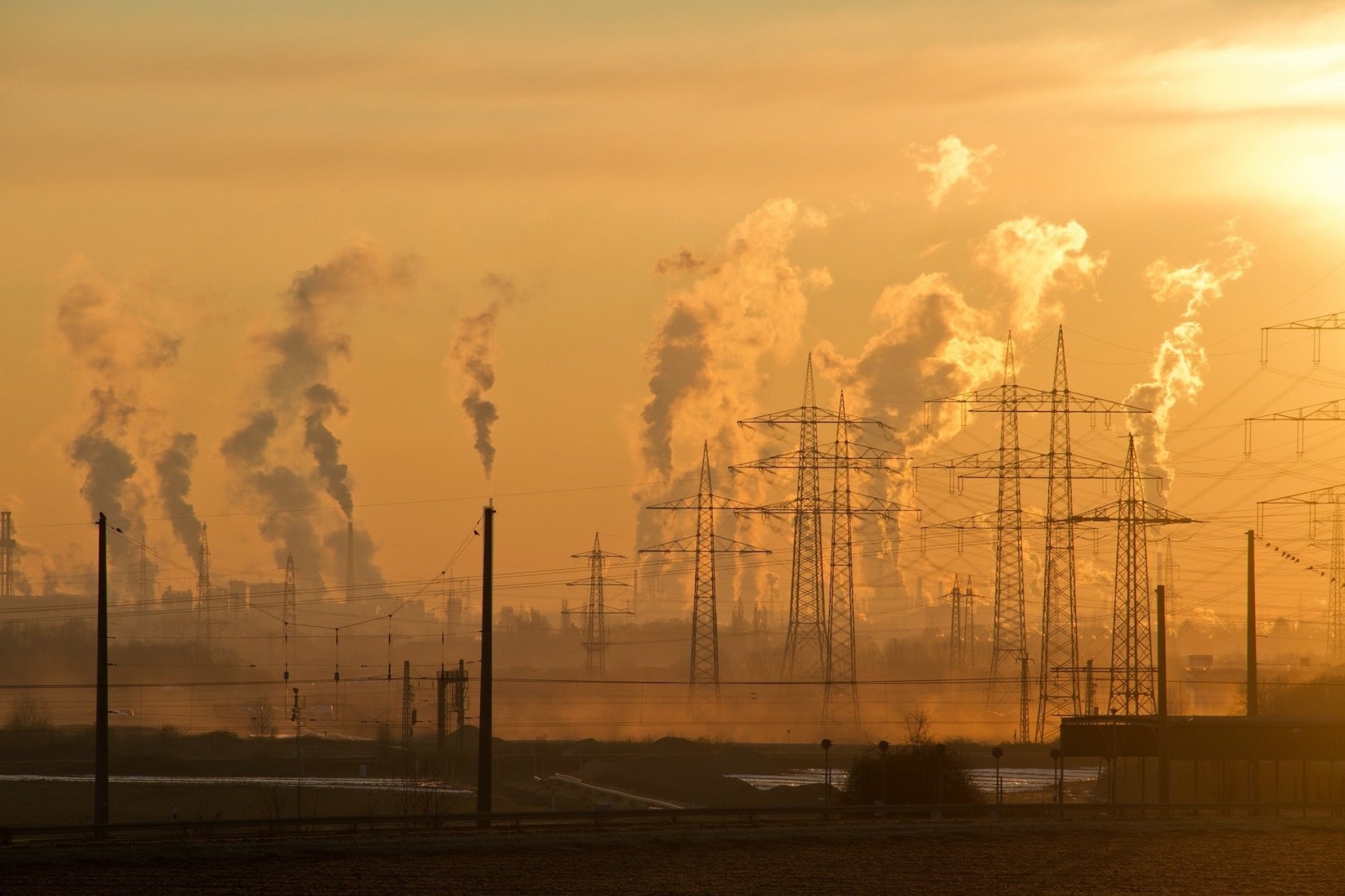 "We have to enter the race against environmental disasters, and time is ticking. Even the pandemic is an indirect consequence of a disturbed environment."
Honorary doctor John H. Knox
67-33

Gigantic challenges, but there is hope

Professor John Knox is keen to witness this positive evolution. But he also sees a long way to go, starting with the UN: “I want to encourage the United Nations to include the right to a healthy environment as one of the fundamental human rights. There are still many steps to be taken, and climate change presents us with enormous challenges. We have to enter the race against environmental disasters, and time is ticking. Even the pandemic that has gripped us for so long is an indirect consequence of a disturbed environment. Nevertheless, I am hopeful for the future when I see how many talented people are working for the environment today. I notice more and more that young people, the generation of the future, are also joining in.”

Environmentalists murdered all over the world

Growing support also brings growing opposition. Governments must provide a legal framework to protect environmental defenders, says John Knox. He explicitly uses the word ‘defender’ rather than ‘activist’. “We can only protect our environment if we are able to exercise certain human rights, such as the right to information and the right to freedom of peaceful association.”

The latter seems obvious, but it is not at all. Even more so: every year, more and more environmental defenders die around the world - an average of four every week. Early this year, for example, nine tribal leaders were murdered in the Philippines during a demonstration against the construction of a dam that would cut through a mountain range.

John Knox says, “Opposing a dam, mines or illegal hunting can be life-threatening. Governments label environmentalists as a danger to the state, and economic powers threaten them. The problem is huge. One step that can help is for large international organizations like Greenpeace or Amnesty International to work together with local environmentalists. In this way, local organizations can use more resources, and larger organizations can better detect and prevent threats.”

We can sort plastic waste, but when it comes to recycling…

Ghent University uses about 260.000 m³ water annually, of which 92% is high-quality tap water. This needs to change. Ghent University is going to instigate the necessary adjustments based on a new policy on circular water management – and a break-away from traditional techniques. This is why, since 12 May 2021, there’s a wastewater treatment facility at Site Heymans in Ghent, Belgium based on water plants and bacteria: a constructed wetland.