When we meet Helena, she has not been back from Egypt for much longer than 24 hours. No doubt she is still tired, yet she talks with great enthusiasm about what is on her mind. 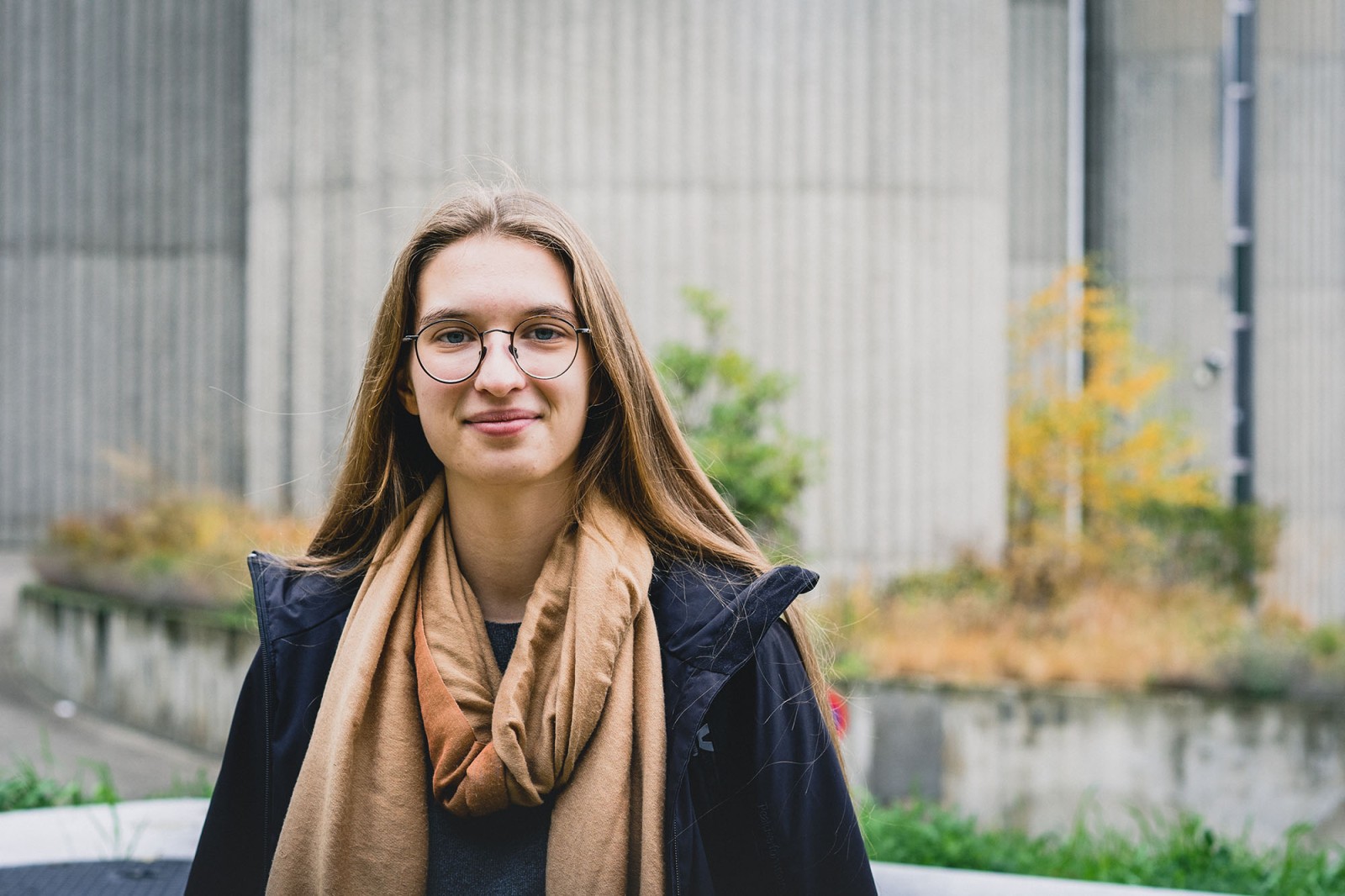 Why were you keen to attend the annual United Nations climate summit as a student?

"I have been interested in the topic of sustainability for a long time. To me, the climate issue is a major injustice that urgently needs to be addressed at every possible level. That is why, as a student representative, I am also active in various faculty and central committees at Ghent University. As young people, we have to make our voices heard and hold our policymakers accountable for what they do. From that commitment as a student representative, I am also interested in how policy works and how you make deals with different parties. So in that respect, this conference was also very welcome because as a young person you can joint the talks with ministers, non-governmental organizations..."

"I am also a member of and was able to go with this organisation to COP27. Several themes discussed there, such as agriculture and food, align with the knowledge and topics IAAS focuses on.

What activities did your participate in at the conference in Egypt?

"There are lots of parallel lectures, negotiations and other activities going on. So it was a mix of all that. I also got to speak myself as a European student at a panel on the role of young people in climate policy. It was very interesting to realise that young people actually often share the same view, but can also learn from each other because of cultural differences."

What knowledge did you take with you to Ghent?

"Besides all the lectures and negotiations, I talked a lot with students from other countries to hear how they are tackling the issues. Reusable cups at water fountains, for example. That seems difficult to organise logistically with us, but it works in other countries. I also got to know a university where the entire meal offer is vegetarian by default and where you can only get meat on request and at an additional cost. It was interesting to see that change is possible and accepted. Even though that transition might be difficult in the beginning."

How do you sustain your commitment when change is often difficult?

"Young activists often struggle with mixed feelings. For me too, there were a lot of ups-and-downs in recent weeks. We nurture a lot of hope around climate summits like COP27, but in the end the results are often not revolutionary. So there is also disappointment, anger and frustration involved."

"In Egypt, I experienced that it still remains worthwhile to be engaged. I was there in negotiations around agriculture and food that lasted until 1am with the end result being nothing more than a declaration of intent. All countries can choose what to do or not to do with it. It may be weak as a result, but we need that document to release budgets, to create action plans. We may not be taking big steps, but we are taking smalls steps forward."

Would the world be a better place if young people were allowed to decide everything?

"No, not in my opinion. I am 20 years old, so my knowledge and experience only goes back a few years. We have to respect that the older generation often has more knowledge and experience. However, as young people, we see injustice more easily and should also stand up for this, because at the end of the day, it does concern our future."

Finally, what can every student do to live more sustainably?

"On your own small scale, you can change your consumption. Everything you buy has an effect on a global level. This is not always easy and not everyone has to become a hippie. But you can contemplate about it and make conscious choices. Decide to eat vegan once a week, for example, or try to buy and sell your courses and books second-hand."

"And talk about it. Many people know what this issue is about, but this is such a big issue that we can all still learn from each other. This can sometimes be frightening so it is not often talked about. So don't make it a taboo subject."

On Tuesday 29 November at 8 pm, Helena is organising a talk session on climate at the Green Hub on campus Ufo. Helena: "Everyone is welcome. Whether you know exactly what COP27 is about or not. Maybe you feel ok about climate change or maybe you have a lot of fear about it."