“Climate change is a global problem. But if you really want to know its impact, you have to have local data.” So say meteorologist Steven Caluwaerts and bioengineer Pieter De Frenne. They both do research on microclimates, albeit with a different starting point. “Actually, we are very complementary. We should meet more often!”

For both of them, measuring is knowing. Professor Steven Caluwaerts (Faculty of Science and RMI) set up the VLINDER-project ‘VLaanderen IN De weER’. More than seventy weather stations, spread across various locations in Flanders, provide a constant stream of weather data. The goal: uncover the relationship between the environment and microclimates

Professor Pieter De Frenne (Forest & Nature lab, Faculty of Bioscience Engineering) worked on the algorithm used in the Curieuzeneuzen in de Tuin-project. He focuses, together with his research group, on the impact of climate change on forest biodiversity, using weather sensors in forests.

Steven, one of the things that came up in your research was the heat island effect: in some places in the city, it is about 5 to 6 degrees warmer at night than outside the city?

Steven: “Yes, with Brussels even having an outlier difference of up to ten degrees. This heat is not healthy. Last year there were almost 1,500 extra deaths in our country during the heat wave in August. As a researcher, it is interesting to map out the impact of the environment on the climate. But it is also useful for policy makers, as they can take this into account when making decisions.”

Are you wondering if there is a VLINDER weather station near you? Via the dashboard, you can follow all the data collected by the stations live.

GO TO THE DASHBOARD

Pieter: “Pieter: “There was a recent article published in Nature Climate Change that stated that during the heat waves between 1991 and 2018, 37% of heat-related deaths worldwide were due to climate warming. So, among other things, via that urban heat island effect. As Steven says: you can adjust your policies accordingly, when planning retirement homes or crèches, for example.”

Pieter, do you see a similar temperature effect in forests?

Pieter: “Yes I do. On hot days it can be about eight degrees cooler in a dense forest than outside the forest. We are seeing changes in vegetation everywhere in European forests due to warming and longer droughts. But we have now found that forests can also provide a buffer against that change. Within dense forests, temperatures have changed much less over the past 30 years than outside. And so vegetation has also changed less too.” 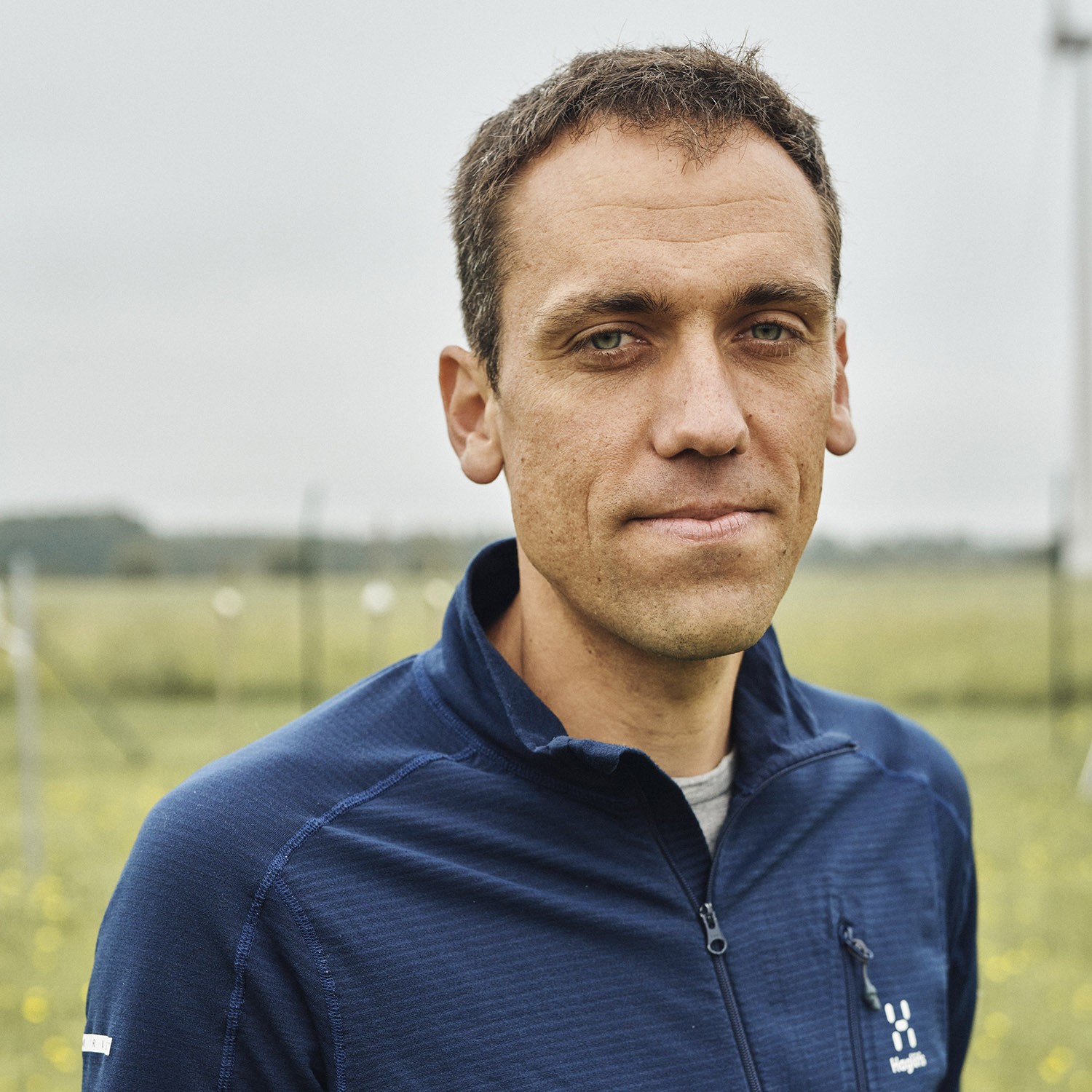 "On hot days, it can be about eight degrees cooler in a dense forest than outside the forest."
Pieter De Frenne
33-67

Both findings come as you collect data at the local level. What is the importance of this in climate research?

Steven: “The weather stations of the RMIs of this world are very accurate, but they are almost all in open and rural settings. You can’t observe the urban heat island effect with that; we actually still know very little about it. While most people live in cities and economic life takes place there in abundance. With VLINDER we are measuring in places where we still don’t have enough information. We now have a measuring station in the Dijle in Mechelen and one at the Watersportbaan in Ghent. This data enables us to map out the impact of environmental factors on temperature. The many buildings in the city push up the temperature, while greenery and water have a moderating effect on temperatures. In a city park it is several degrees cooler than elsewhere in the city. That kind of data is quite unique in the world.”

Pieter: “If you want to know how a plant reacts to temperature, you have to be able to measure the temperature that plant experiences in forests. For example, the temperature measured in Uccle is not representative of a forest in Leuven. Many people don’t realize it, but when it comes to global warming, we use measurements that have never been made in forest areas. It turns out that in the study of biodiversity in forests, these measurements are not so useful.”

That means there’s isn’t a good understanding of climate now, but also in the future?

Pieter: “Most predictions assume that roughly half of the vegetation will be greatly affected by the end of the century. Because of global warming. But as I pointed out, those projections are based on data from the large weather stations in open areas. Data from local monitoring stations paint a very different picture. Boundaries are moving rather than shrinking, for example. In my opinion, the next step is for institutes such as the RMI to start using weather stations in varied locations, with different vegetation or topography. We have shown that for a country like Belgium you don’t need millions of stations, with 150 or so you can already go a long way.”

Steven: “I agree with Pieter 100%: it’s important that we measure in very diverse places. This idea is beginning to be understood more and more. For example, it would be interesting if the VLINDER project were to last another hundred years. You need such a series of measurements from local places. For sure, climate change is a global problem. What happens in the Arctic affects the whole planet. So you have to work with global models. But to study the impact here, you need information on a more local scale. For a particular region, we start from the data that we get from the global models and link that to the regional climate models. And then to refine those models, we need the sort of data we get from VLINDER.”

"The cooperation with schools and citizens is priceless. We could never do what we are doing now without them."
Steven Caluwaerts 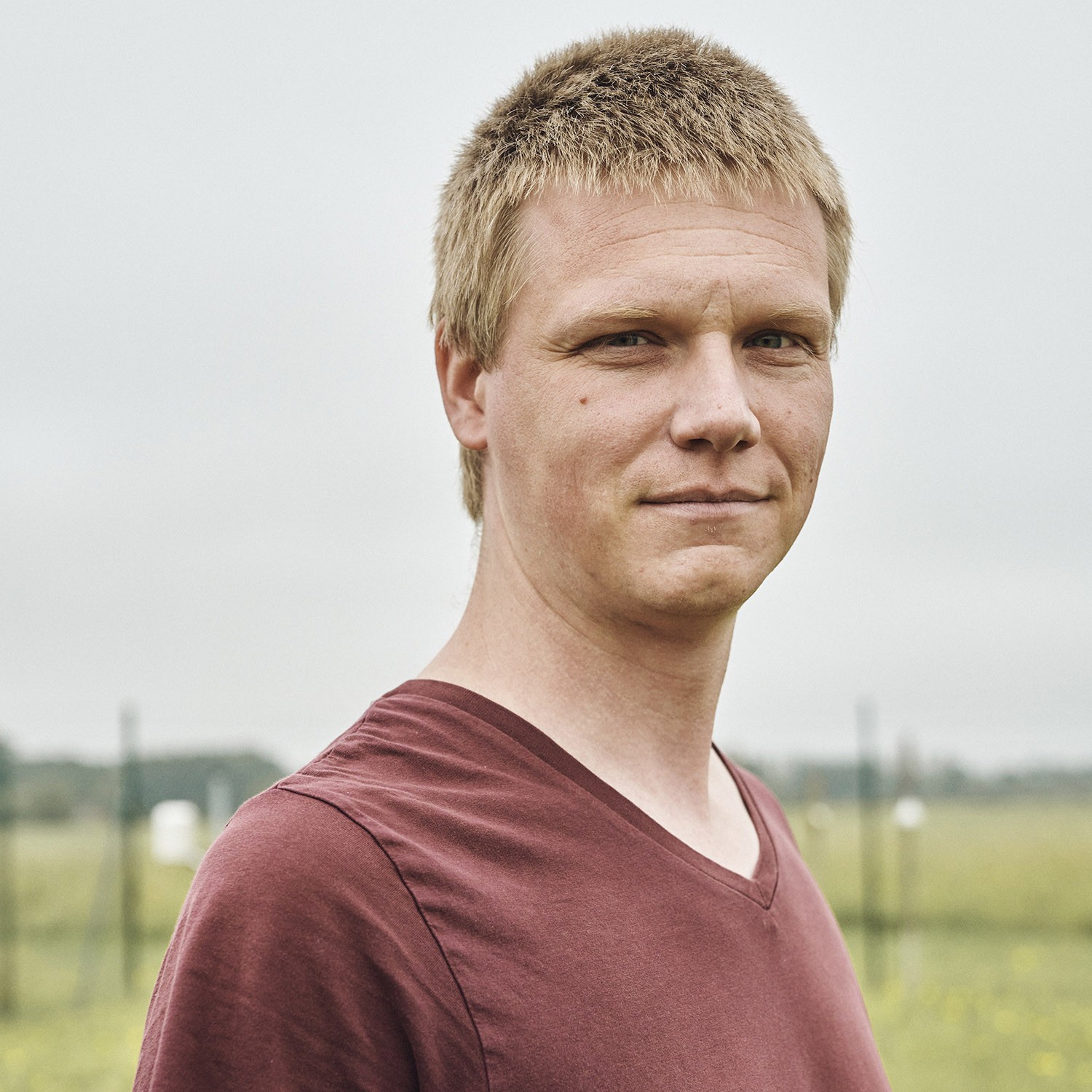 Steven: “It’s priceless. One requirement to participate in the project was that schools find a good location. We then selected the best ones, to get the best possible mix. It’s just not possible for a team of researchers to go looking for all these locations on their own. Especially since you would also have to visit them from time to time to check up on everything. We would never be able to do what we’re doing now without that help.”

Learn more about the weather

Are you a school interested in getting started with the VLINDER project? You can find all the information via tthe learning pathways.

TO THE LEARNING PATHWAYS

Pieter: “For the network of sensors, it’s the same story: just start looking for 4,000 places where you can put them. But it also works in the both directions. It helps people think more consciously about climate and biodiversity.”

Steven: “Absolutely. We see that with VLINDER as well. Schools get to work on something concrete when it comes to the weather and climate, ... And the nice thing is that technical schools have also showed a lot of interest, because they had to build the weather stations themselves. So it wasn’t limited to just secondary school education. Without all those motivated teachers, this project would have been impossible.”

What does the future hold for your research?

Steven: “I hope we can collect data from the VLINDER project for a few more years. The goal is to make weather forecasts more accurate. There is now a project at the RMI to test the weather model at very high resolution. In short, with a weather model we divide Belgium into boxes in which we calculate the weather. Today, these boxes measure 1.3 km by 1.3 km, but in this project, we are going to reduce them to 700 meters by 700 meters. This will allow us to take into account more detail and hopefully make better weather forecasts. Using our data, we can evaluate and refine those predictions. And there is still a lot of research possible based on the data we already have. A number of thesis students are working on calculations about the heat stress of August 2020. How big was the difference between city and countryside, the impact of an urban park, a lake, ...?” 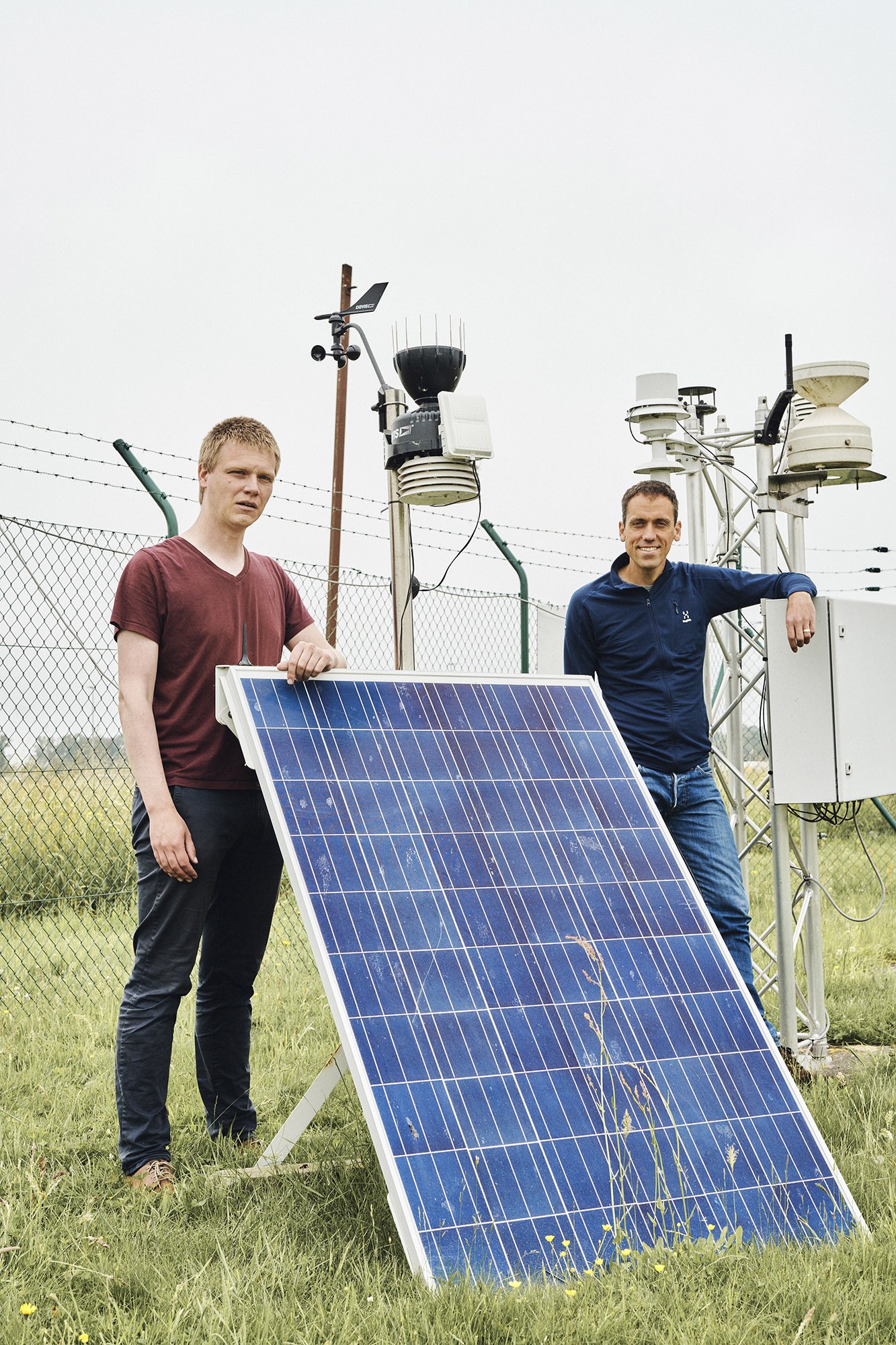 Pieter: “For us, the ultimate goal is to improve management and policy related to forests. To make policy makers aware of their role, that they can control and determine the microclimate themselves. Through the choice of tree species, the management of the forests, you can influence the microclimate and the impact of climate change enormously. This is particularly relevant in view of the changes that are coming our way in terms of climate. And we’re also doing plenty of work with the SoilTemp project. This is a worldwide network of soil meteorological stations. Those measurements are being brought together, mainly to offer biodiversity researchers the right temperature data.”

Maybe there are opportunities to work together, given the many interconnected points in your research?

Steven: “I think our work is very complementary. We sometimes find the measurements we take in forests, for example, difficult to interpret, because no two forests are the same. That’s the domain of Pieter and his research group.”

Pieter: “And we, as bioengineers, are less strong in meteorology. Just finding out which sensor to use to measure temperatures in a forest can take quite a bit of work. Meteorologists just know a lot more about that.”

Focus on microclimates in the forest from kindergarten onwards

The researchers in the FORMICA team have launched an educational package for pre-school kids: “Dreaming of Trees”. Their aim is to give nursery school teachers the opportunity to work on the theme of forests and their microclimate.

The package can be used in the classroom, but you can also really get to work with it in the forest. In this way, pre-schoolers can link the content of their activities to their own experiences. With this project, the team hopes to make the topic tangible for young children, spark their interest in the forest and encourage them to explore.

As the climate changes we must increasingly account for heavy rainfall and the flooding this causes. Having said that, there is already lots of data available to predict future flooding and potential damage. Yet our approach is not always aligned with this data.

A new development in agricultural robotics has the potential to make the sector more sustainable and profitable. Researchers at Ghent University have developed technology that enables agricultural robots to make site specific adjustments in real time, from soil analysis to soil cultivation, sowing, fertilising and the spraying of pesticides.