The CO₂-neutral future is feasible if you ask Marten

We are bombarded with news about energy measures. Even so, there is a yawning gap between the paths defined and what people actually do. The latter is the field in which Marten Ovaere devotes his energy. He investigates how we can get people and companies on board in the energy transition. “Technology offers so many opportunities, yet that doesn’t mean that everyone appreciates these applications to the same extent. We make a study of what’s achievable and acceptable.” Focusing on the final goal: a zero-carbon economy.

“I’ve been fascinated by electricity for many years. In the past I was keen to know how power stations worked and how the electricity grid was constructed”, says Marten in explanation of his passion for his research domain. A passion that sent him in two directions, because besides an economist, he is also an engineer.

“After my engineering studies I did a master’s in economics, the domain in which I later did my doctorate. As an energy economist my greatest devotion is still to electricity, which is why I am now concentrating on the electricity markets. These days, sun and wind are integrated more than ever, along with heat pumps and electric cars.”

Your research aims to check how we can carry out the energy transition as effectively, efficiently and fairly as possible. How do you do that?

Marten: “Energy economists like to dive deep into data from the past, to discover how we can approach things better in the future. For example: how efficient is the European emissions trading system, or what effect do sun and wind energy have on our electricity system? How can we do it differently and better in the future? I’m also working with theoretical models. Beginning with basic principles, such as supply and demand, I investigate how policy tools, such as subsidies and taxes, contribute to decarbonisation in certain sectors. A third research method is founded on experiments, which are more targeted towards individuals.”

What are the main experiments involved?

“It starts with the question: how can we convince people to invest even more in sun and wind? In doing so, we used a randomized controlled trial to investigate the effects of information campaigns. We’re also now studying the potential of citizen shareholding. What impact does it have on citizens if they own shares of an offshore wind farm? After all, the more actively people participate in this transition towards sustainability, the more they contribute to strengthening and stabilising the green energy market.

In addition, this winter, we’re also running an experiment together with engineers in which we try and support individuals in switching their heat pump on and off. The heat pumps are turned off for a few hours remotely; using an app, the participants send a message to let us know when it gets too cold. ‘Put the pump back on!’ (he laughs). In a similar experiment we try to guide people at times when they’re charging their electric car. We want to establish how much flexibility there is and what the opportunities are. But also: how can we encourage people to get the most out of their heat pump and electric car.”

According to the European Union, the economy must be entirely carbon neutral by 2050. Do you believe that is feasible?

“Yes, but that doesn’t mean that there can be no emissions. Only that they must be compensated. We have the technical knowledge to reach almost zero carbon emissions. All the building blocks are in place to quickly achieve 80 or 90 per cent less CO₂. The final percentages, however, will be a challenge. Much will depend on the power of governments and authorities in actually enforcing the plans in the European Green Deal.”

Those plans are worthwhile?

“I believe so. The Green Deal is highly ambitious, and fortunately the European Commission is already well accustomed to ensuring such strategies are well founded. In doing so, it not only calls upon its own research centres, but also integrates academic partners. The primary strategy of the Green Deal is: electrify everything, make sure that everything operates on electricity. Together with: decarbonise electricity, make that electricity CO₂-neutral. The first step in the practical implementation is to replace diesel and petrol cars with electric vehicles, and gas or oil boilers with heat pumps. Industry too must replace gas with electricity. The second step is to install many solar panels and wind turbines, with connecting batteries and demand flexibility.” 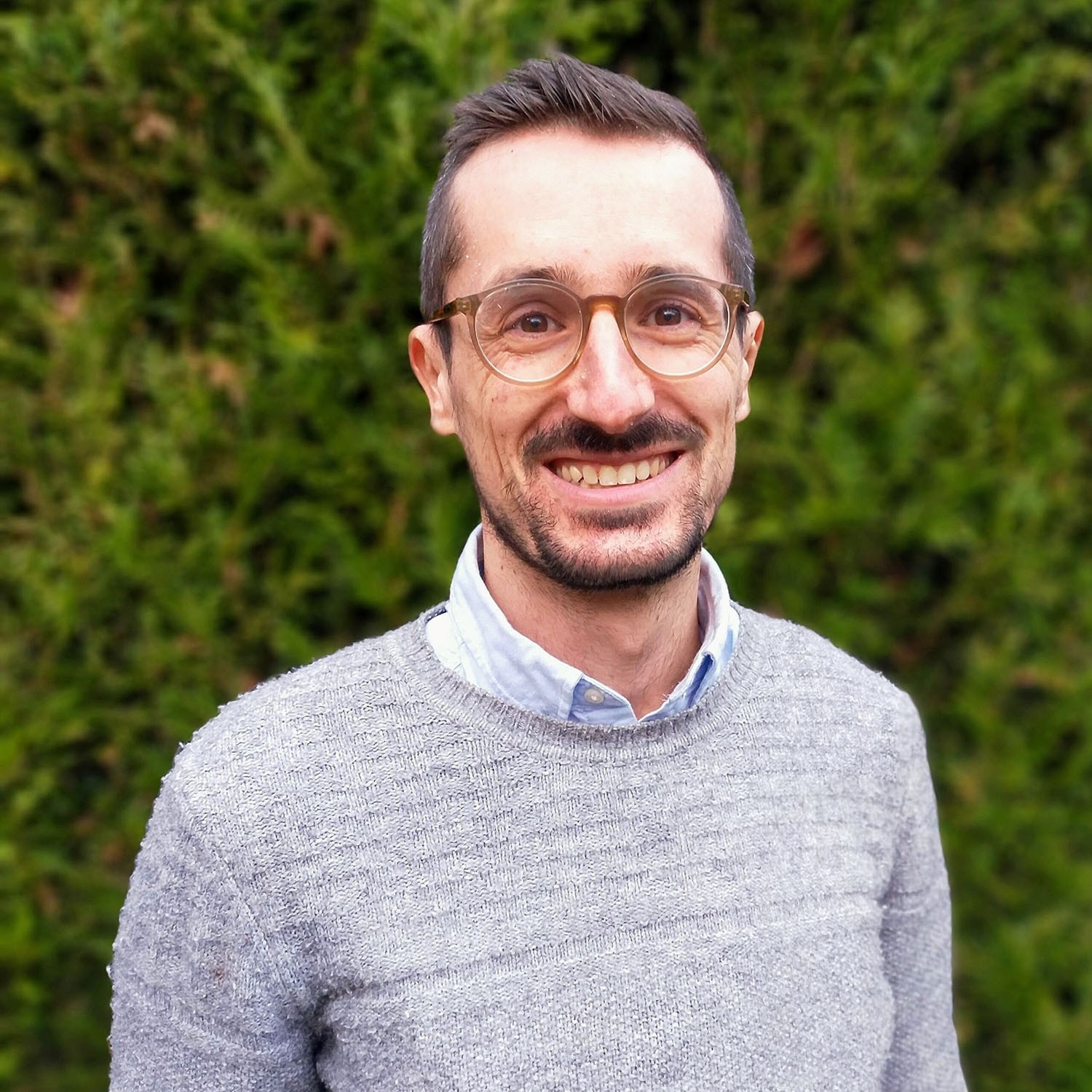 “I see that my students are very committed to topics such as environment, climate and energy. That gives me hope.”
Marten Ovaere, faculty of Economics and Business Administration
33-67

Sounds simple, but that isn’t so?

“The big problem with electricity is that the supply and demand must be equal at every moment. That is no easy matter when you are dealing with sun and wind, because they’re not simply available at all locations all the time. Even though there is always sufficient sun and wind somewhere on the planet. It must be possible to align supply and demand. Fortunately, with flexible use of electric cars and heat pumps we can already iron out the greatest imbalance. Longer periods of imbalance can be managed by linking up with neighbouring countries, building stocks in the form of batteries, and by using hydrogen and other e-fuels.”

“Both have already decreased drastically in price in recent years. By 2025, electric cars should cost as much as cars with a fuel engine, while costing less to run and maintain. For heat pumps it’s a little more complex, however, a heat pump is normally cheaper to run than a gas boiler, if the tax on gas and electricity is fairly distributed. In many European countries, heat pumps are already cheaper to run, and that can soon also be the case in our own country.”

The glass is more half full than half empty when you consider the future?

“My eldest daughter is 5. In 2050 she’ll be 33, the same age as I am now. If the European Union’s plans are successful, she’ll by living in an entirely carbon-neutral economy by then. That’s a big challenge, but I’m quite optimistic about the future. Increasing numbers of people and companies are installing solar and wind, reducing their energy consumption and embracing technologies such as heat pumps. I also see that my students are very committed to topics such as environment, climate and energy. That gives me hope.”

How are you personally contributing to a carbon-neutral 2050?

“Last year, we renovated our house very thoroughly, with outer wall insulation and solar panels. We don’t have a car. That is facilitated by the fact that we live on the edge of the city, close to the station. We do just about everything by bike with our three young children. To be honest, that’s not only for the climate, cycling actually just makes me feel happy.”

Moniek untangles the geopolitics behind energy

For researcher Moniek de Jong, the energy that we use every day isn’t just a basic necessity. She takes a deeper look at the invisible game that lies at its basis, whereby countries become tangled in dependency relationships. “Energy determines the contours of all geopolitics.”

Welcome to the design atelier of the future

The design world on the eve of a revolution: all kinds of recyclable and organic materials are making an entry, in an effort to oust less sustainable materials such as plastic. For example, chairs made of cork, urns made of mycelium or light fittings made of mown grass.