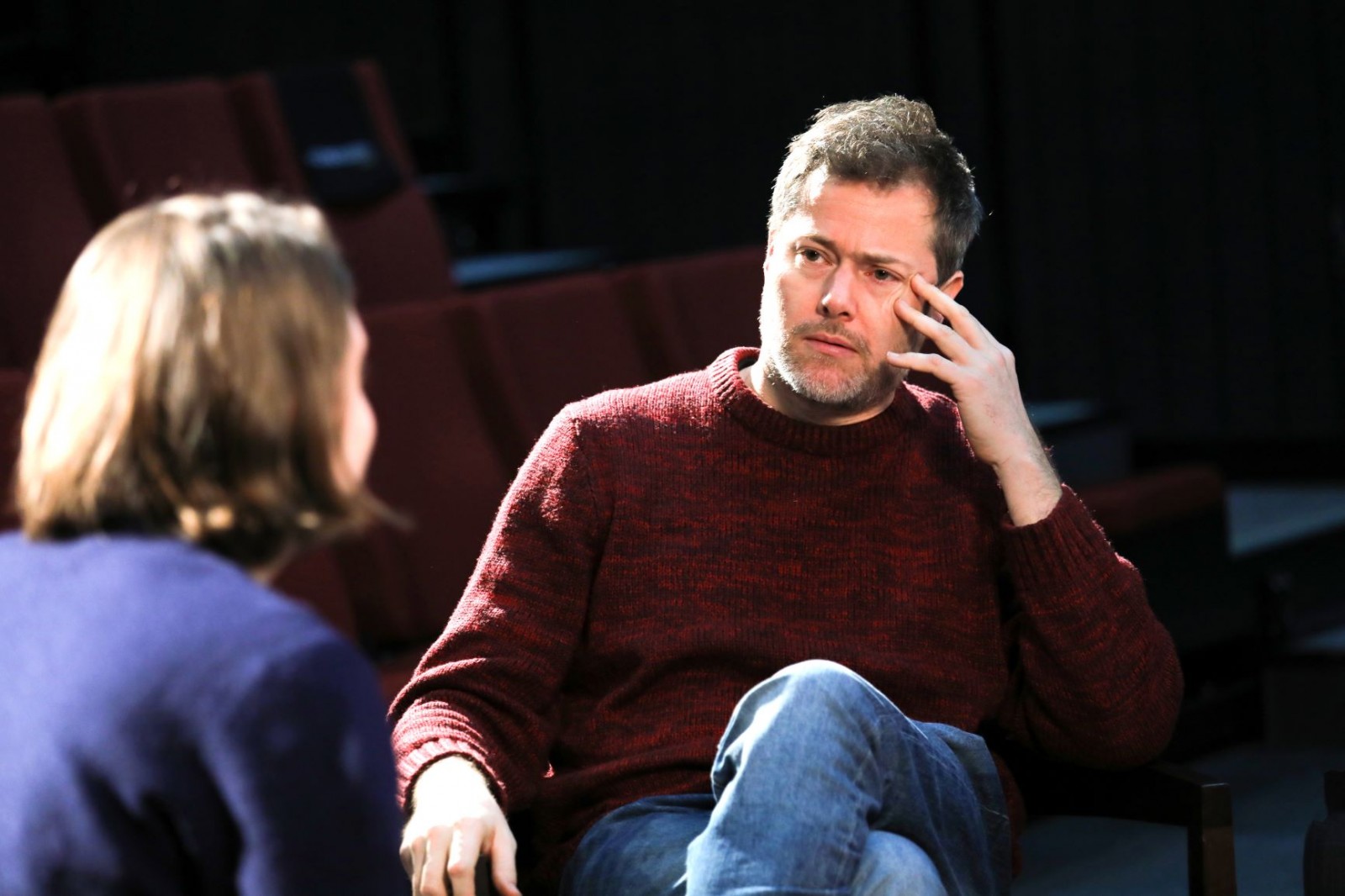 *The interview between rector Rik Van de Walle and Milo Rau took place in February 2020, before the corona outbreak.

The university commends the versatility of Milo Rau's work in geographical terms, form and content. He creates theatre, writes columns and essays, produces films and documentaries, and does so on so many subjects, often with a socio-political dimension. "As a world-class culture maker, Milo is enormously open-minded," says Rik Van de Walle, "and it is this very open-mindedness that fits so perfectly with our university’s pluralistic foundations, namely that all opinions are a priori equal and therefore worth investigating and questioning."

Rik Van de Walle: "Academics should never be satisfied with what’s already there: they are there to question everything and challenge the status quo. A scientist who accepts today’s reality is heading for unemployment. This incessantly critical attitude is typical of Milo Rau. He too questions everything in a domain that is of much concern to us as a university: that of culture. University education and research are also always linked to culture."

Milo Rau: "At the same time, I’m no stranger to theory. I not only try to produce art, but also always aim to consider and communicate the choices involved in art production. Why and how is something being told? I want to demonstrate this context. As soon as I joined NTGent, I immediately asked myself how accessible a city theatre could and should be. What is its relationship with the public and the city? How can we collaborate to create new classics? In fact, a theatre producer has no clear role, except the one of facilitating the framework in which others can do their work."

Rik Van de Walle: "In that regard, our respective biotopes and responsibilities are similar. As rector, I must create the context in which scientists can do their work. Beyond that I have nothing to do with their focus on content or course of research. After all, I am also very keen on academic liberty." 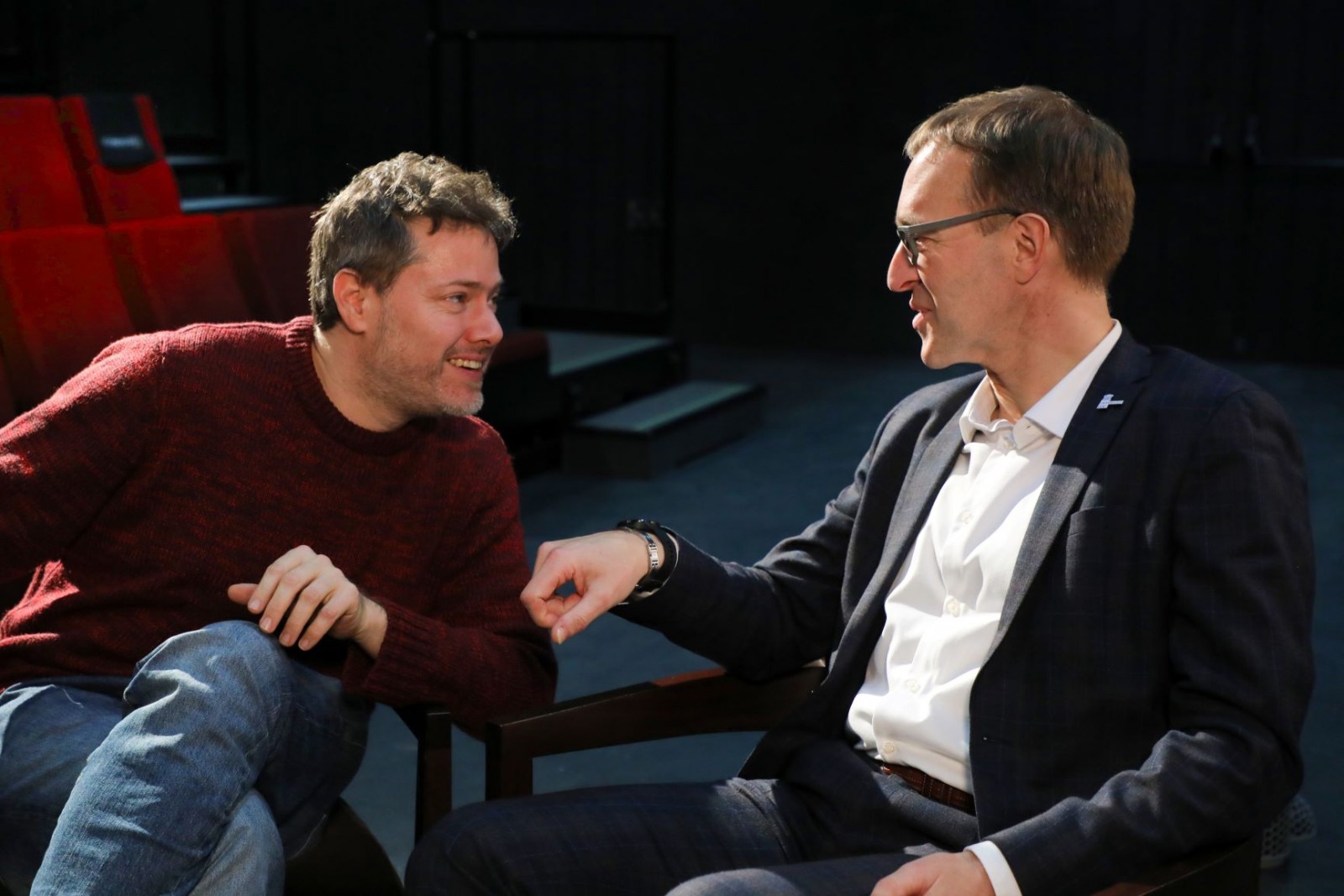 Rik Van de Walle: "In my opinion, academics essentially have no specific obligations, not even to society. In turn, society needs people who create knowledge, because otherwise it withers away. The same applies to culture. Society needs cultural innovators and I really believe that society should support such innovators. Cultural and academic research can both be 'useful' to a certain extent, but their importance goes much further."

Milo Rau: "Indeed, for example, we do not know exactly how trees communicate, because science has never focused sufficiently on the subject, due to a sense of useful philosophy. Artists and scientists both have the dynamics to change our perspective."

Rik Van de Walle: "Artists and scientists are fuelled by curiosity, but you can and must always ask yourself who or what is behind such curiosity. After all, you quickly end up in a comfortable modus operandi, whereby you risk losing the will or ability to think beyond that framework. This means, as well as being challengers, artists and scientists must also be challenged." 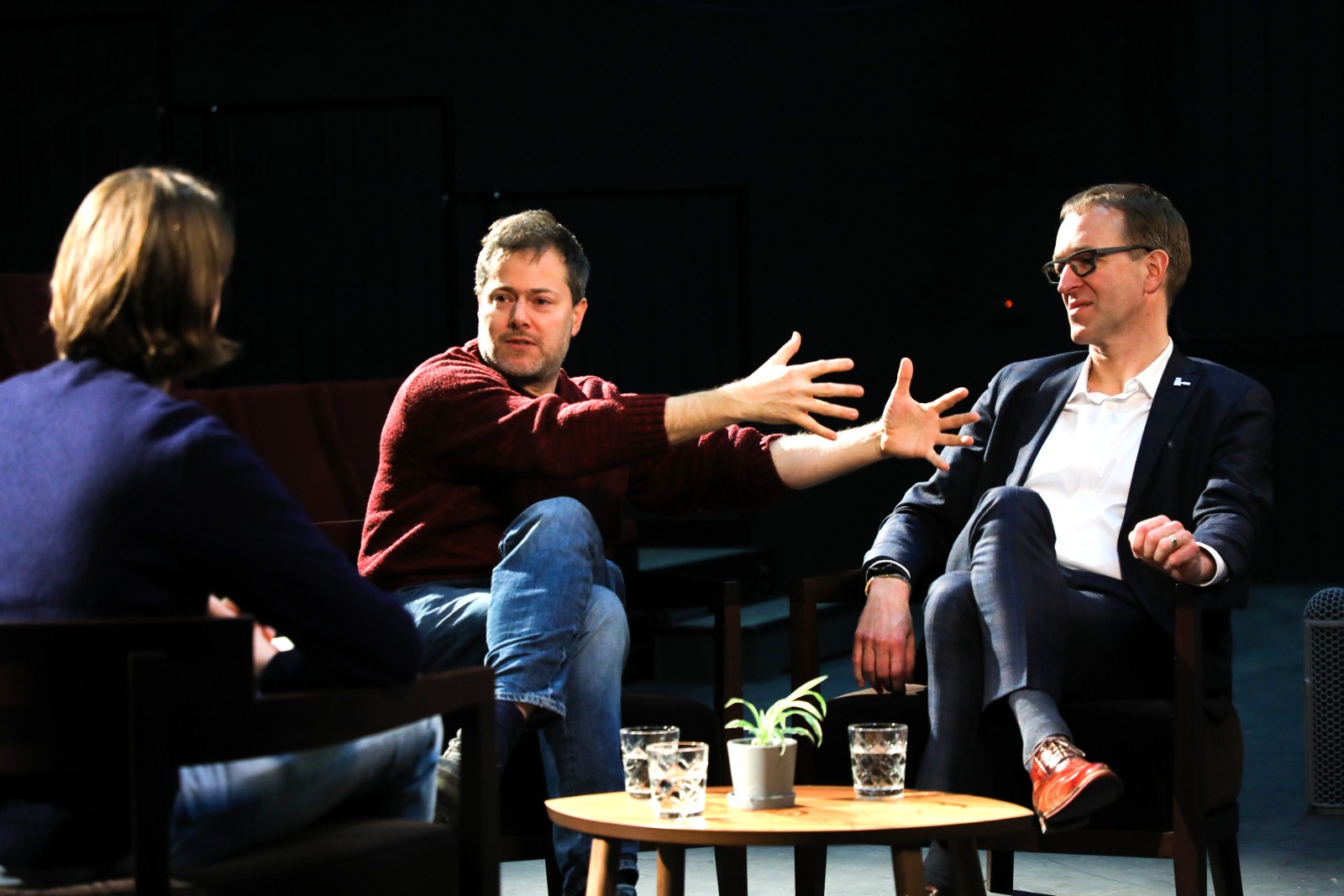 Out of the box

Rik Van de Walle: "Therefore, I not only see my task as creating the right context, but also encouraging people to think something different to what they thought before and do something different to what they did before. I am convinced that we must break away from the boundaries of the university more often. Leave the institute, find other places and look at sectors with a similar creative process, and learn from them. Look at how Milo does things, for example. And vice versa."

Milo Rau: "At the same time, a certain framework is quite important. It creates a sense of 'comfort' or 'safety' to explore other areas. Deadlines are also handy in that respect."

Rik Van de Walle: "Yet, even if you achieve a deadline, something can and should never be considered complete. Knowledge never stops evolving. In a certain sense, the pressure from the public and appraisers of a particular finished product weakens the creative process behind knowledge or art generation. Such pressure must therefore be restrained, and if necessary simply ignored."

The eternal dilemma: which queue is it best to join?

Imagine that bar service is allowed again and you can choose between two different drinks counters at a festival. One has orderly lines marked with posts, the other is entirely at random. Which option should you choose in order to get your drink fastest?