The corona crisis is having a major negative impact on the most vulnerable refugees, according to a study by the World Health Organization published last Friday, on the International Day of Migrants. It was researchers from Ghent University and the University of Copenhagen that developed this report. “We are very happy that the WHO chose to run with our study. In this way our work can have worldwide resonance.”

It started with a question that a few Ghent University researchers asked themselves … it ended in a WHO report, based on a worldwide study. “More than 30,000 refugees took part in the survey. Not everyone answered the questions to the end, but that’s still a very high level of participation,” says Professor Ilse Derluyn, who led the research. She works at the Department of Social Work and Social Pedagogy and the Center for the Social Study of Migration and Refugees (CESSMIR) that has for years focused on research into the psychosocial well-being of unaccompanied minor refugees.

The report, which was called “ApartTogether”, shows that the impact of the coronavirus and the measures being taken are significant. A striking finding from the survey is that many respondents indicate that they now experience more discrimination than before the corona crisis broke out. Indeed, as many as half the homeless refugees say they are more often discriminated against on the basis of their origin compared to before the pandemic.

But there is another, perhaps even bigger problem: “Undocumented refugees are afraid to go to the doctor if they feel ill, for example if they experience corona symptoms. They fear that they could be expelled when they visit the doctor and so they don’t go,” says the researcher. “That is of course a problem that governments need to take into account.”

“Life as a refugee was already miserable, now it’s getting worse. We can change that.”
33-67

Not the same starting position

The researcher therefore hopes that policymakers will read the conclusions carefully. “If you read some of the stories, they will affect you. The situation for refugees is already so difficult, but the corona crisis is making it even more distressing,” she says. “I certainly appreciate that it’s a bit more difficult for everyone in these times. But the big difference is that we don’t start from the same situation. Life as a refugee was already miserable, now it’s getting worse. We can change that.”

The ball started rolling in early March, when the corona crisis broke out in Belgium. It was a new reality and therefore provoked new research questions. “We have to do something with this I thought,” explains Professor Derluyn. Together with postdoc An Verelst, she reviewed the literature on the consequences of a lockdown on refugees and migrants. “Many reflections and opinion pieces had already been written about it, but there wasn’t any real research as yet,” says Derluyn. “So we decided to get started.”

It started with a simple and not too long survey targeting refugees and migrants. “The focus was on psychosocial well-being from the start. We were wondering how refugees and migrants were experiencing this crisis and what the consequences were for them,” says Derluyn.

Because the story of refugees goes further than the Belgian borders, the Ghent University team decided to roll out the research in Europe as well. “I approached some colleagues I have been working with for a long time who are active in the field in other European countries and asked if they were interested in cooperating,” says the professor. “They responded very enthusiastically and helped me with the translation of the questionnaire, the distribution of the survey and the follow-up.”

The rollout was an achievement. “Because refugees can come from anywhere in the world, we had to translate the survey into as many languages as possible. In the end it came to 37: from Arabic to English, Pashto and even Tagalog”, says Derluyn. “We wanted to reach as many people as possible.”

To maximize that reach, she approached various organizations. “Financially, as well as in terms of time and safety, it wasn’t possible or even sensible to go on the spot with a clipboard and ask the questions to the refugees,” explains the researcher. “That is why we approached organizations to address their network of refugees and migrants.”

"The WHO was keen to publish the report, so thanks to their organization and global contacts, we scaled up the research to the entire world"
67-33

This is how she ended up working with the World Health Organization (WHO). “I was already in contact with WHO’s European Regional Office in Copenhagen. There they seemed to be very interested in our research and a short while later we were invited to a meeting. Online, of course.”

“The WHO was keen to publish the report, so thanks to their organization and global contacts, we scaled up the research to the entire world,” explains Derluyn.

The researcher, together with the various partners, had a clear goal from the start, namely to influence policy. “We felt that there was a problem, so we wanted to create as much impact as possible with our research. It was therefore logical to cooperate with the WHO, because their forum is very large.”

The fact that the WHO was prepared to step into the study after we’d started was remarkable. “They often work with researchers, but they usually work with them right from the start. It is not often that they attach themselves to an on-going investigation,” says Derluyn. This of course also has disadvantages. “They were not ‘in charge’ from the start and that wasn’t always so easy, also as it relates to academic freedom.” 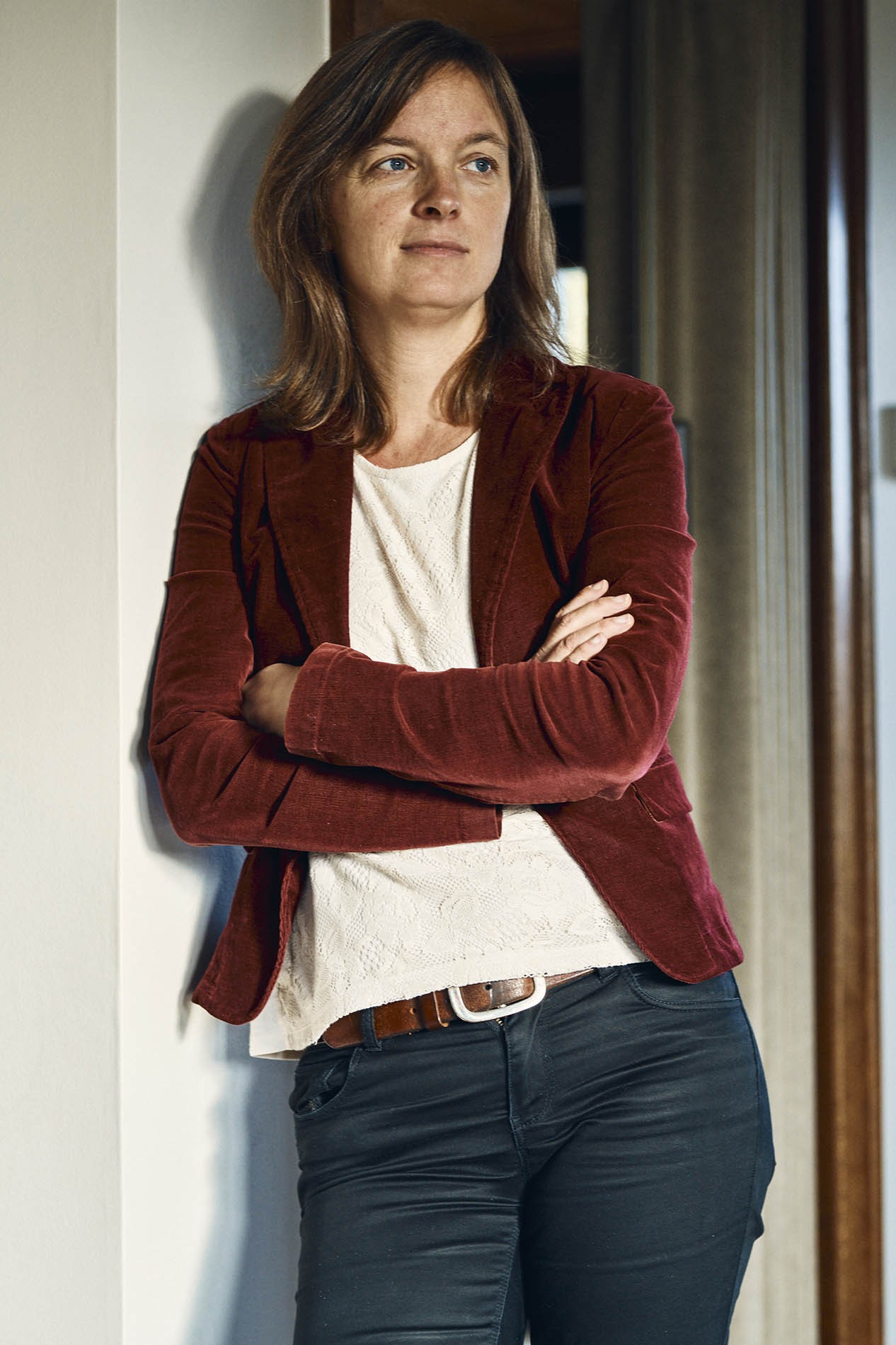 Having an impact on the refugee problem

With the research, Professor Derluyn hopes to reach policymakers, as well as national and international organizations and practitioners. “I am always looking as to how I, as a researcher, can make a difference in the entire migration story and in the situation of refugees in particular. I often think about how we can get our findings picked up by policy, because that is not so simple in these times,” explains Derluyn. “You know what the possible solutions are based on research, but having an impact on policy is often a lot more difficult.”