“A climate summit like this is primarily a political affair,” Professor Thomas Block nuances the scientific interest. He is a political scientist and director of the Center for Sustainable Development. “Almost 200 countries negotiating together on a complex and urgent issue. You can most certainly call that a diplomatic success.”

Major changes in direction can’t be expected, unfortunately, at this climate summit or COP (Conference of Parties). “The summit is the culmination of a wider and prior process,” Block explains, “in which negotiations beforehand set the boundaries.” Just think of the European Green Deal, which, after long negotiations between the Commission and member states, has the ambition of making Europe climate-neutral by 2050.

The negotiations remain tense. There are fears that the summit in Glasgow (COP26) is heading for failure. Block: “This year we are mainly looking at the tension between the West and other countries. The debate revolves around the preservation of lifestyles, the right to development, climate vulnerability, financing of damage and the different responsibilities.”

China, for example, already let it be known that it does not want to reach its CO2 peak until 2030. The country still wants to grow economically first, and only become climate neutral by 2060. India and Brazil have similar ambitions. “In contrast, Europe has more ambitious plans. And it is also positive that the US, under Biden, is back at the table,” explains Thomas Block.

Gap between politics and science

The climate summit thus seems to be turning into a primarily political discussion. Because if it depended on science, the standards would be stricter. As summarized, for example, in publications by the IPCC (Intergovernmental Panel on Climate Change). “And what countries negotiate does not have the effect we envision,” Block explains.

“At the climate summit in Paris six years ago, it was agreed that the average temperature on earth should not rise by more than 2 degrees Celsius. And preferably by only 1.5 degrees. To achieve this, each country set its own targets, called Nationally Determined Contributions. “But it has already apparent that with the current targets the temperature is more likely to rise by 3.2 degrees.”

The ambition of this climate summit is for countries to take their Nationally Determined Contributions (NDCs) to a higher level. Block: “We hope that this ambition will get a boost at the summit. What emissions should we be aiming for to stay below the one-and-a-half-degree mark? And even if there is a change at the summit, there will always be a big gap between those political decisions and what the scientists say should happen. We should have no illusions about that.”

"A conference like this is a major event that brings a lot of media attention. It is a great opportunity, also as a scientist, to raise the climate issue and various climate perspectives to the attention of the general public." 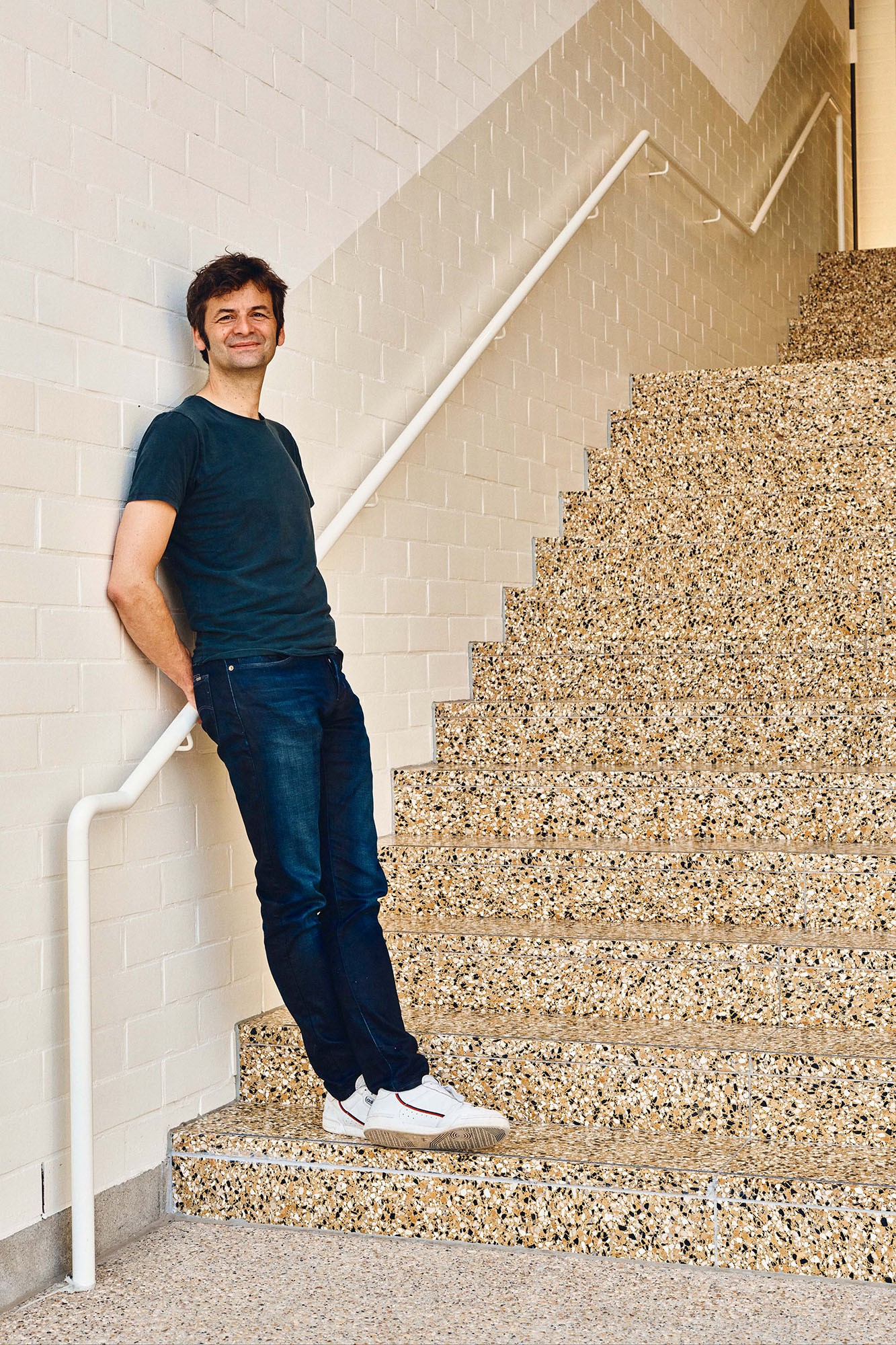 Critics point to the dominance of existing power relations. Yet some seeds can be planted at a climate conference. “At a COP, we rarely see the disruption of the established order and meaningless speeches dominate, but sometimes key government leaders do assert themselves.”

“Just think of Obama’s presence in Copenhagen (COP15). During the final talks then, not only was the ambition for Paris (COP21) raised, but also the financial support for developing countries. And perhaps more importantly: a conference like this is a major event that brings a lot of media attention. It is a great opportunity, also as a scientist, to raise the climate issue and various climate perspectives to the attention of the general public,” says Block.

Work for scientists too

Around the world, scientists recognize climate change, though there are a few exceptions. “Scientists continue to work hard to achieve robust knowledge on the climate issue,” notes Block. “It’s slow going, but thankfully it’s happening.” The IPCC’s new report on the science base also proves that. This report is part of the build-up to the climate conference.

Agreement is being reached. Still, there’s a lot of work to be done if we want to combat climate change, Block says. “Scientists, in their search for solutions, do not really acknowledge that their opinions are also colored. By necessity, certain assumptions, interests or perspectives come into play, so our knowledge is always context sensitive. That’s why it’s important that we it admit as such.”

According to Block, scientists mainly frame the climate issue as a global CO2 problem. “This allows global trade in emission rights, and the focus remains on chemical properties. But shouldn’t we also question our consumption and production patterns, which are not sustainable at all? Moreover, the discussion makes no difference between luxury and survival emissions. We lump a European who takes the car to go to the bakery in the same category as someone in a developing country who lights a fire to eat. That’s why I’m asking for the existing framework to be supplemented with climate justice.” In other words, the climate issue is so urgent and complex that a radical transition is required, Block said. “To do that, we need to work inter- and transdisciplinary, and also give non-academic knowledge the place it deserves.”

Combining forces and acknowledging knowledge from different angles — and daring to think outside the dominant framework — is the only way we can combat climate change. A lesson for the climate summit after Glasgow?

The Green Office at Ghent University has organized a ‘Situation Room’. This is a ‘pop-up’ meeting place in which Ghent University delegations from important decision-making and advisory bodies can come together to reflect on the climate issue. If you are interested in the topic you can also participate: during each meeting there are a number of places available.