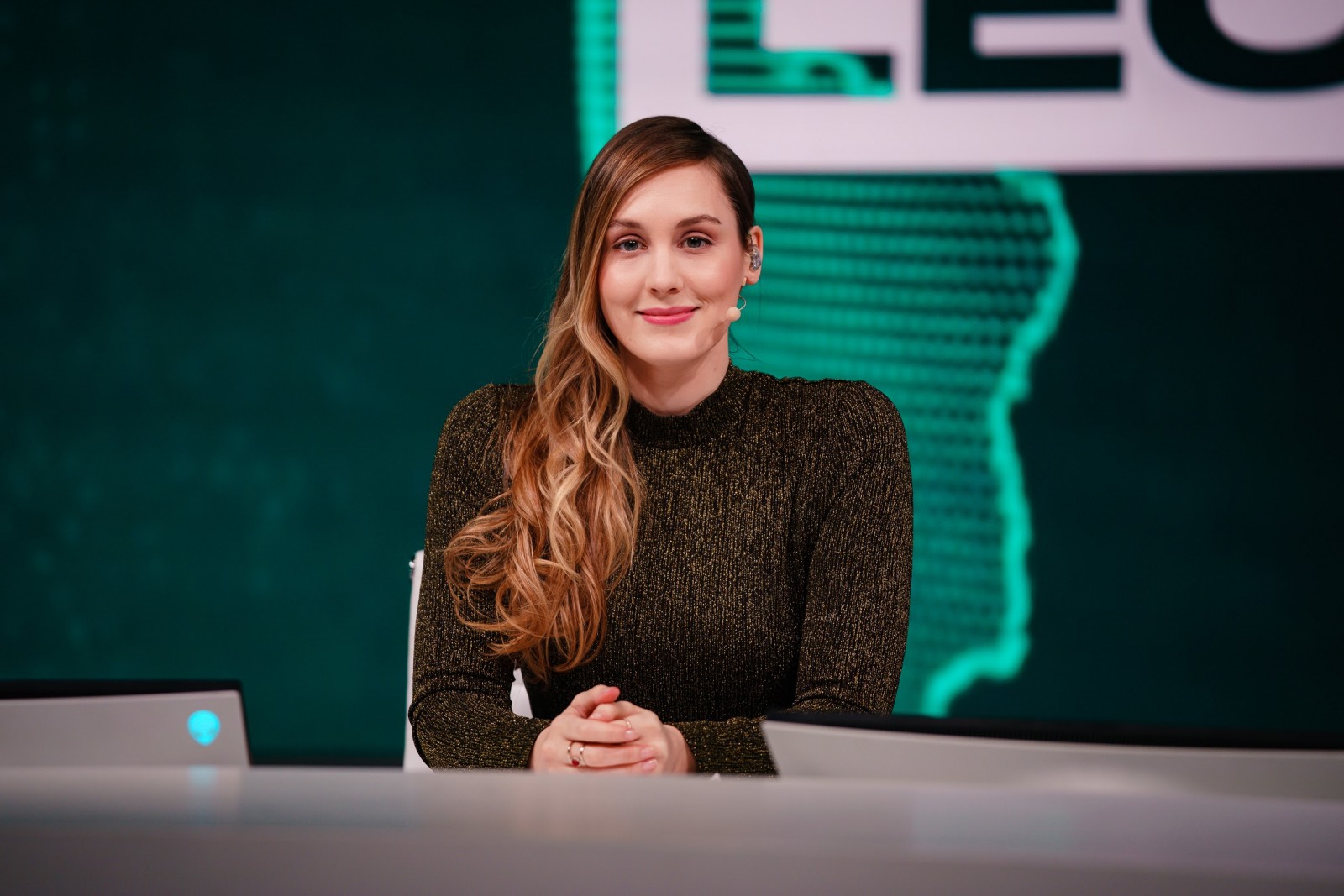 “I loved watching football, cycling and tennis from a young age - those were the heydays of Justine Henin and Kim Clijsters. Already then the idea of becoming a sports journalist was born. With the first computer we got at home, I also discovered Tomb Raider. I loved gaming: being able to be someone else and discover a completely different world. I spent hours playing, especially when, later on, you could also play against others.

Like many young people, I did not know what I wanted to study, but I was very curious. Studying history broadened my world view enormously and I learned to research everything objectively and then write about it. But don't ask me any more when a specific revolution took place (laughs). The course met my expectations perfectly, but I knew I did not want a job in that direction. That is why I studied another year in journalism.

In the meantime, I kept gaming and discovered the League of Legends competitions. Writing about them seemed like writing about sports and there weren't that many journalists working in that field. Soon, I was able to cover e-sports events in the United States and South Korea at the weekend. During the week, I earned extra money in the catering industry. My mum and the VDAB just didn’t get it: ‘get a real job’ (laughs). But I sensed already then that e-sports was a booming business. I was lucky enough to start working as an e-sports host in Cologne in 2013.

It is a misconception that commentators only present. We also prepare the shows, think about what we are going to talk about and how we can best portray it. The adrenaline that comes with a live show that lasts for hours is great. You never know in advance how the game will develop and who will win. You are processing information all the time and communicating it to the audience. And technically, something can always go wrong. After hosting shows for several days in a row, I have to catch up on a lot of sleep, but it's worth it.”

“I grew up in a home where a lot of non-fiction was read, so it is not surprising that I wanted to learn about the present and the past. History is a very broad subject, typical for people who like quizzing. I started studying it out of an interest for facts and dates. But during my studies, I became fascinated by research: collecting information and interpreting it critically. For me, that’s the essence of the program.

After my master's thesis, I started doing research on medieval monasteries; I hope to finish my doctorate soon. The nice thing about medieval history is that the sources are clear, unlike antiquity, about which there is little information. Or modern times, where there are too many sources of information to process. It’s fascinating to construct a story yourself by filling in the gaps. And also pretty cool to decipher old Latin texts. It’s like a bit of detective work. By the way, some history PhD students later work as police inspectors. 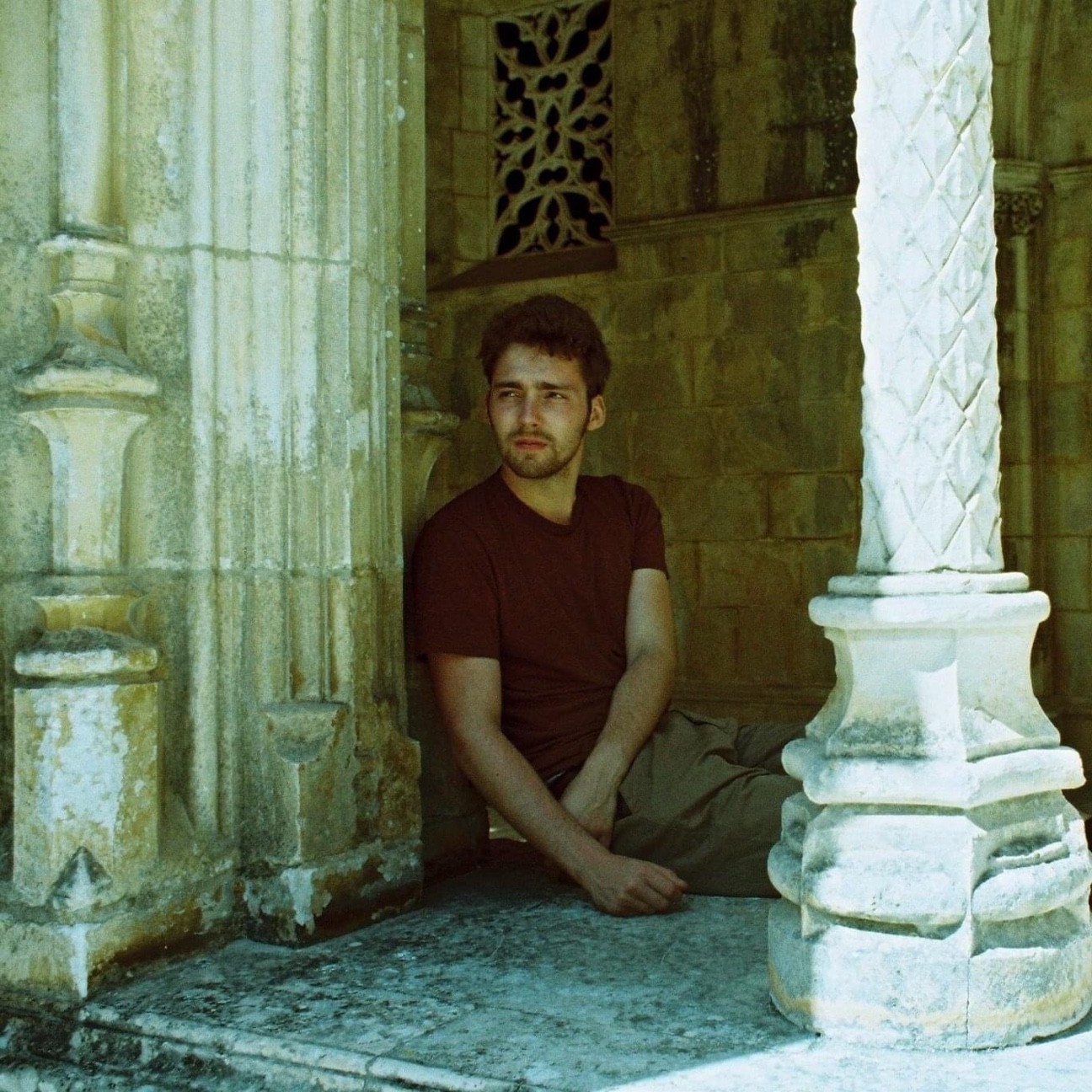 For me, the course was very meaningful and useful. You can do anything you want later on. Afterwards, I could apply for a post-doctorate. But I don't know if I want to devote my whole life to medieval history. Maybe I will do a law degree, or look for something in the cultural sector. Designing exhibitions seems fascinating. Or, who knows, I might start my own business.”

One master, many directions

Three alumni look back at their time in education and the road they eventually chose. In effect, even though they started on the same path, it took them to different places.

Catherine De Bolle: “Universities can help us keep the police on track”

Catherine De Bolle has earned the right to call herself Ghent University Alumnus of the Year 2023. As the chief of Europol, she sees an important role for universities in the modernisation of the police service.