Every year, the City of Ghent organises the election of Student of the Year to mark the festive end of the academic year. This year exceptionally 2 extra laureates, both of them from Ghent University, were chosen. Meet Emma and Nicolas.

Each year, the City of Ghent aims to honour a student with a special merit. A student who radiates energy to fellow students and the city in all possible areas: sporting, cultural, socially committed, enterprising, etc. In short, a role model for all other students. This year the jury chose Nikola Balogova of Arteveldehogeschool as Student of the Year. But also Emma Moerman and Nicolas Vander Eecken of Ghent University were declared laureate of the election.

This year, the Student of the Year jury received incredibly strong nominations. That is why the jury decided to put two extra laureates in the spotlight in addition to the student of the year. The three winners are a model for the thousands of students who engage themselves in our society in all kinds of ways.

Emma Moerman: "Quality of education is close to my heart"

Emma studies International Politics and is also a student representative. According to the jury, she is a huge asset to the Ghent Student Council, the student population, and the City of Ghent because she has the talent to proactively track down bottlenecks and set up new projects around them. For instance, Emma took care of drafting and following up reports on education in times of corona and she collaborated on the new system on education quality at Ghent University.

Emma: "Quality of education is close to my heart. The previous Education Director of the Ghent Student Council originally started this project. That is the nice thing about student representation: it is teamwork over more than one generation." 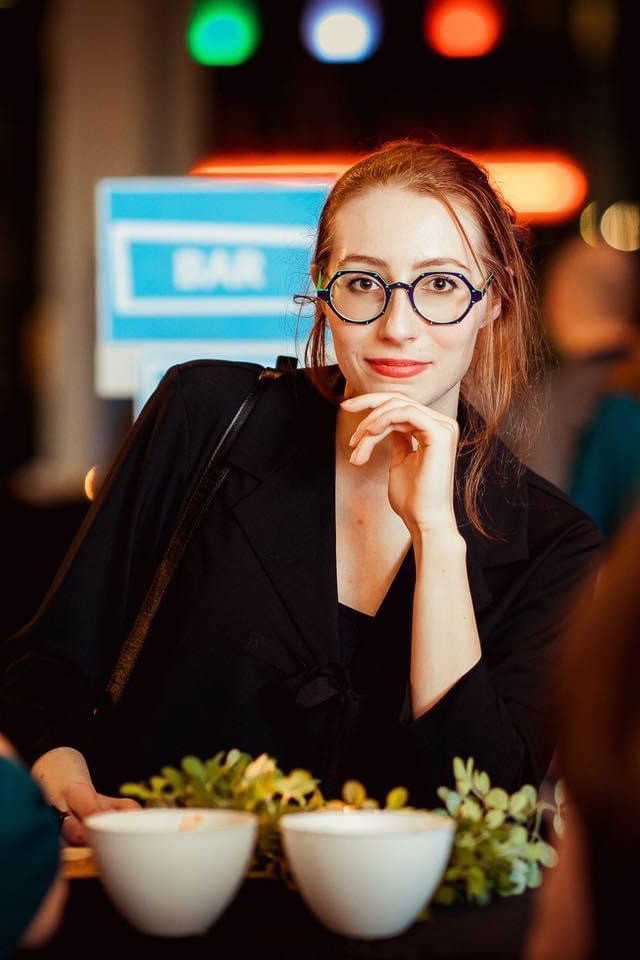 Together with the City of Ghent, Emma also worked on a housing survey and together with the Ghent Student Council, Umoja, Flux and Engage she wrote the Open Letter Dekolonise Ghent University.

Emma: "For me it was a personal enrichment and much more of an eye opener. There is still a lot of work to be done. But fortunately there are also many students, professors and other staff members at Ghent University who support the letter. I have met many new people who I greatly admire for what they do and what they stand for. Their commitment and struggle cannot be underestimated. I am proud of the group of students who have already been able to set things in motion this year, both at our own university and outside it."

And Emma also sees many challenges for next academic year.

Emma: "Online education has meant that many students have spent a whole year hiding behind their desk and working day in day out. The workload is high, I don't need to convince anyone of that. But I hope we can slow down a bit. The balance between work, studying and taking a break is necessary for our mental and physical health. Easier said than done, but I wish everyone a summer with hopefully some rest too." 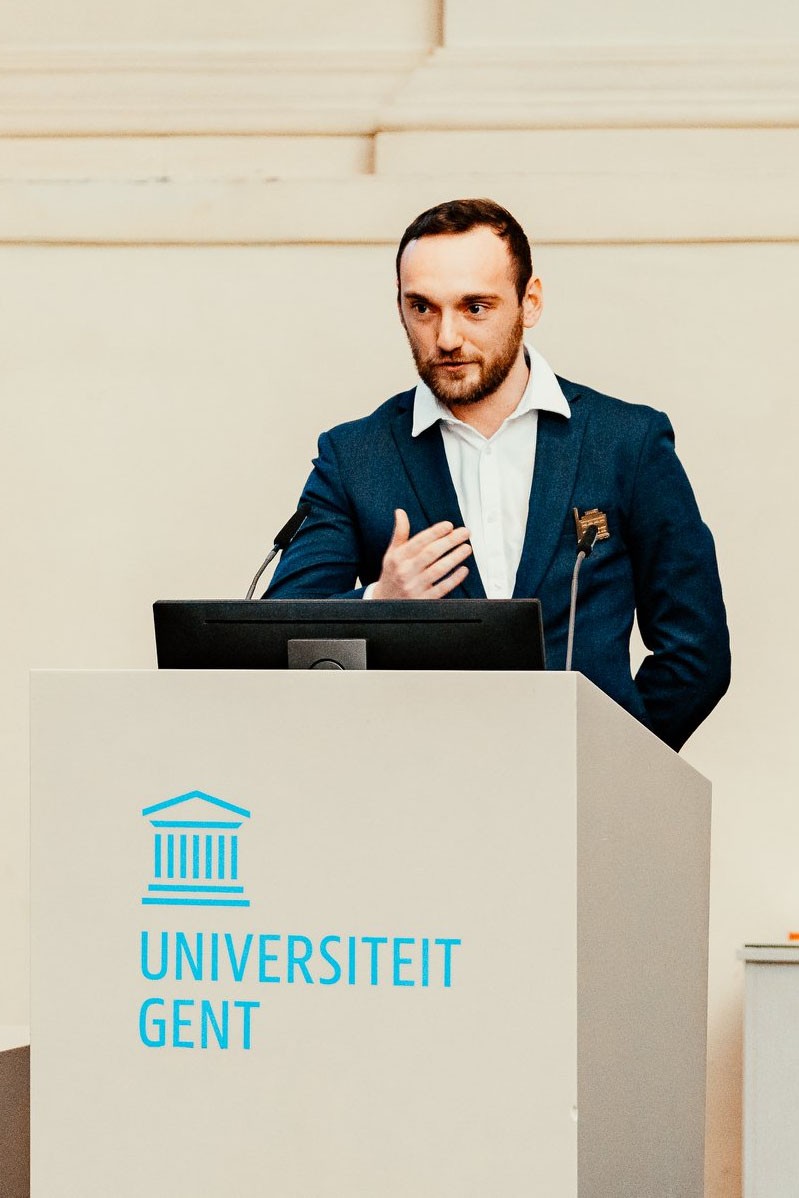 Nicolas Vander Eecken: "It's all teamwork for and by students"

Nicolas graduated as a commercial engineer and is now on his way for a Master after Master Banking & Finance. In addition, he has been Chief Student Administrator at Ghent University since 2018.

The jury considers Nicolas and his team as a rock for student associations. For instance, he and his IT team worked on studieplekken.ugent.be to provide corona-safe study locations with a convenient reservation system that has already been used more than 100,000 times. Together with the Meeting of the Chairs of the Konvents he also reached out to the City of Ghent to look for solutions to the problems at Sint-Pietersplein.

Nicolas: "The title Student of the Year is a recognition of the hard work of our associations, our convoys, the DSA Team members and the countless volunteers. I don't have a single project that is 'mine', it is all teamwork, for and by students."

Nicolas has many projects he is proud of, such as the digitalisation of subsidy applications and the digital procedure for announcing activities of student associations. But also the establishment of the Student Garden is a project to remember.

Nicolas: "Organised outdoor activities are better than uncontrolled initiatives of students in times of corona. That's why we set up an event area at the Sterre to give associations the opportunity to organise something outside."

The future of student life will also be exciting for Nicolas.

Nicolas: "Picking it all up again will be the biggest challenge. Are we going back to the "old normal"? What will be the possible "new normal"? I'm curious what our student associations will make of it."

One is from Tunisia and is still getting used to the Belgians’ open mentality in the workplace. The other comes from Russia and can make no sense of all the unspoken rules. Both are researchers at Ghent University, and both have fallen in love with the city of Ghent. Safa Belghith and Ekaterina Longinova tell us about their experiences in Ghent.