Modern biotechnology in agriculture is a much-discussed topic. Geert De Jaeger is both a professor at UGent and a plant biologist. Ghent University alumni Dirk Holemans is a coordinator of the social-economic thinktank Oikos and a former politician for Groen – the Flemish green party. They are on opposite sides of the spectrum when it comes to the use of modern biotechnology in agriculture. This leads to a lively debate with the most important conclusion being that: they agree to disagree.

Professor Geert De Jaeger, you specialize in plant system biology and use CRISPR-Cas technology in your research. What is this about exactly?

Geert De jaeger: "CRISPR-Cas technology is a form of genome editing. This means that rapid and precise changes can be introduced into the genetic material of living organisms. Our research is being used, among other things, to increase the productivity and quality of crops and to develop techniques that will bring agriculture more in harmony with nature."

It was just decided by the European Court of Justice (ECJ) that CRISPR technology falls under the GMO regulations. Do you agree with the ECJ’s decision?

"I believe in a different type of agricultural science, one where we start from the huge variety of crops that exist already to create new varieties that are resistant to changing circumstances."
Dirk Holemans

Dirk Holemans: "I disagree. The decision to apply the precautionary principle to CRISPR technology is warranted. The principle is included in the European treaty of Lisbon and plays a central role in environmental policy. When looking at new technology, we must first assess what its potential negative impact might be. There are always unforeseen effects that occur with genetic mutation. These must be thoroughly assessed. If everything is looking good in the following years, approval can follow. As it happens, I am not a proponent of conventional mutagenesis. I believe in a different type of agricultural science, one where we start from the huge variety of crops that exist already to create new varieties that are resistant to changing circumstances. This agro-ecological approach is not rooted in the study of isolated plants in a lab but is an integrated approach whereby we collaborate with farmers. That is the future of agriculture to me and I cannot reduce it to a discussion about which lab technique should be allowed.”

Geert:“I don’t understand why it can’t be an and-and-story. No researcher in my field has an issue with organic farming or has ever destroyed a field. CRISPR-Cas is no different from conventional mutagenesis, why is it being blocked?”

Is the and-and-story not an option?

Dirk: "No. I look at the reality that has been developing in the last 30 years. You see that modern biotechnology has primarily led to us having bigger areas of crops that are resistant to pesticides and that are primarily owned by big concerns such as Bayer. The consequence is that farmers’ autonomy has been greatly reduced. I do not doubt that every researcher at VIB is working with the utmost integrity. But I can only observe that there is a top guy from Bayer on VIB’s board of directors. And there is not a single representative for consumers or farmers."

Geert: "I understand this concern, but it has nothing to do with our technology. We always link problems – which are definitely worth a discussion – to our technology, but these discussions have no weight if the problems also apply to other technologies. There are many applications for CRISPR-Cas that aren’t linked to multinationals. For instance, the papaya harvest in Hawaii where the intellectual property is fully owned by the farmers. Or a type of eggplant in Bangladesh, whereby the seeds go directly to the farmers. I want to really emphasize this: we are talking about the technology here. The responsibility to use this technology lies with politicians. That is where it all goes wrong. To me, the problem of agriculture or food production is one of policy, not technology." 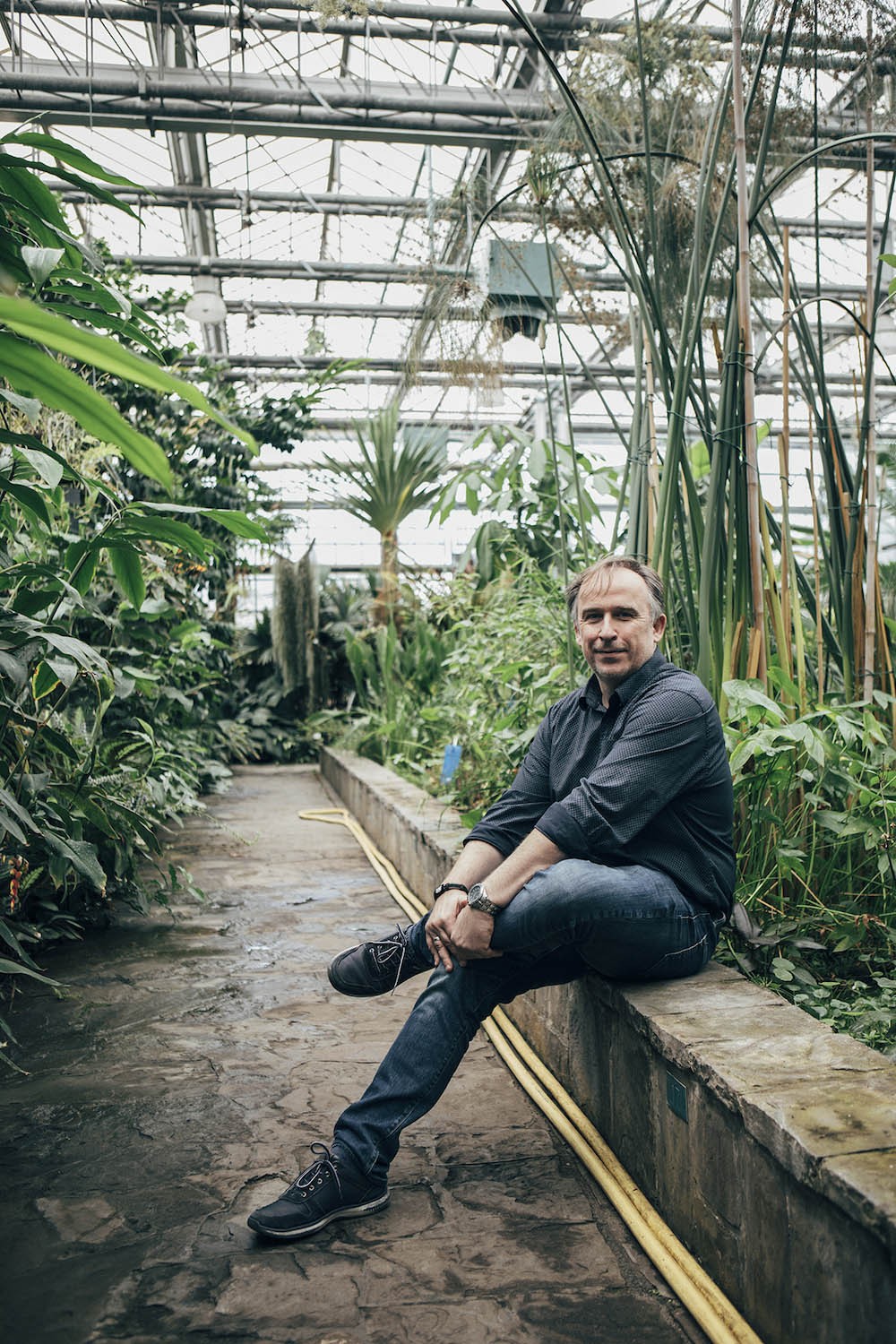 Dirk: "It is an illusion to think you can separate technology from the social-economic context. The examples you are citing are exceptions. We cannot compare the cultivated areas of eggplant and papayas to the soy production in South America?"

How do we come to a solution?

Dirk: "We have a fundamentally different opinion of what this solution should be. I do agree with Geert that the problem lies with policy. That is why my question to them is: which approach do you invest money and energy into? We can do a lot with technology, but it is a misconception to think that you can solve more complex problems with it."

"Why aren’t you making use of this technique? I can’t wrap my head around it. You are missing out on so many opportunities. You are stopping sustainability in agriculture."
Geert De Jaeger

Geert: “And yet, I am convinced that there are applications for CRISPR-Cas that fully adhere to your holistic vision. A nice example has been developed at the Gold Spring Harbor laboratories in the US. CRISPR-Cas was used to mutate a tomato that would not cultivate. The researcher modified the tomato genetically so it would be easier to produce and healthier too. You have a technique that makes this possible. Why aren’t you making use of this technique? I can’t wrap my head around it. You are missing out on so many opportunities. You are stopping sustainability in agriculture!” 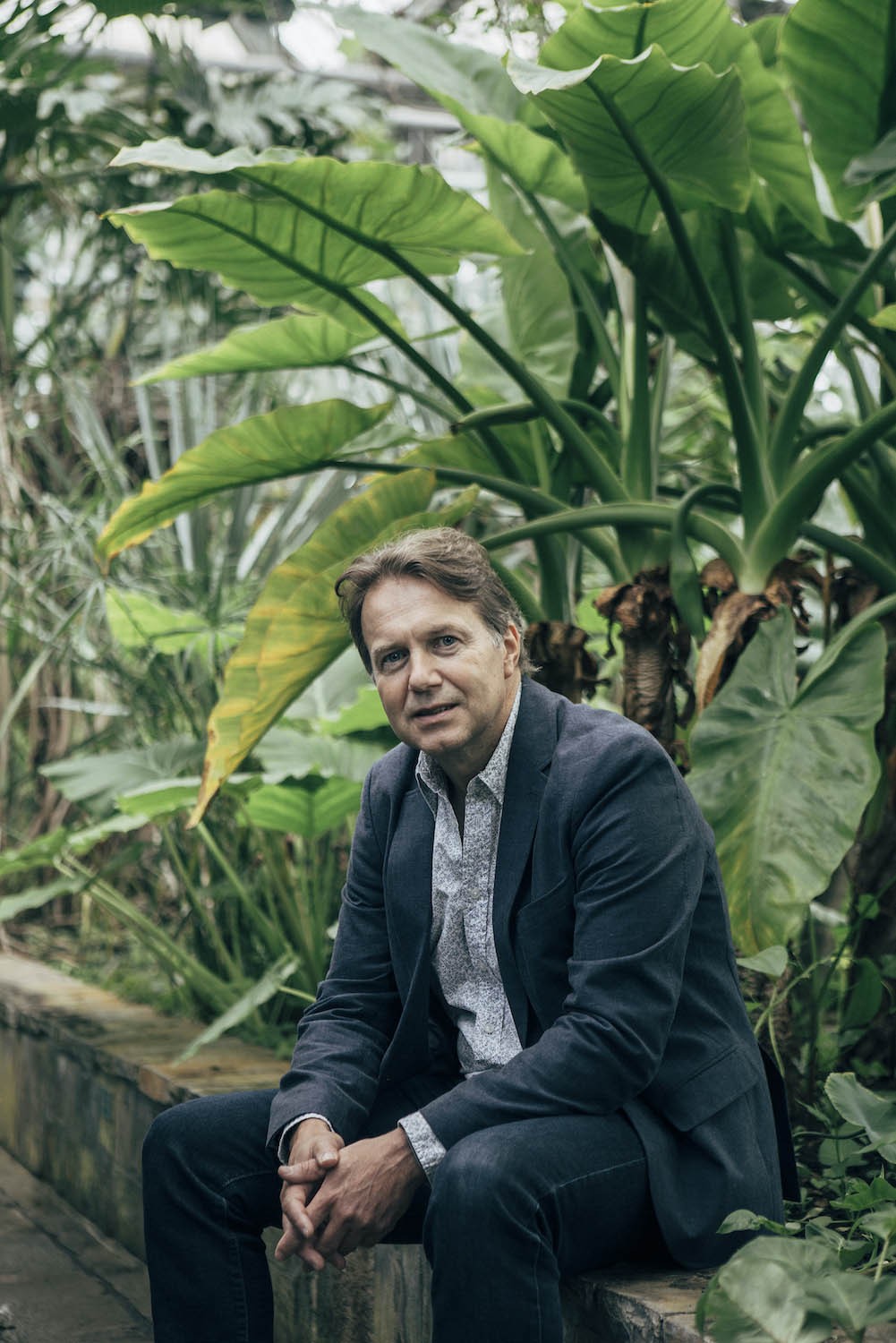 Dirk: "I find that to be one of the wildest statements in this conversation. It is a typical example of scientific optimism putting too much emphasis on the value of lab research. The big challenges of agriculture can only be solved by totally rethinking agricultural practices. Look at drought: we can create drought-tolerant plants, but we will never be able to modify plants to the extent that they won’t need water anymore. Shouldn’t we better invest this money into soil quality, a higher organic ratio, higher water retention, shade, … we need a plethora of insights and techniques for sustainable agriculture. The fact that CRISPR-Cas will be looked at on a case by case basis does not stop this sustainability process."

Geert: "I find the challenges are too big. We must be able to use the tools we have at our disposal. A holistic vision and global approach are essential, but our technology can perfectly be included to find solutions even faster."