Indeed, since the start of the first lockdown, Joachim Waterschoot and Sofie Morbée (Faculty of Psychology and Educational Sciences) have been keeping a close eye on the population’s motivation, connection and psychological health. Dr. Bart Mesuere (Faculty of Sciences) has been tweeting his analysis of the corona infections, based on the official figures, every day since July. Meanwhile, Gwenn Waerlop (Faculty of Medicine and Health Sciences) is leading a team in the laboratory testing the efficacy of corona vaccines.

The people behind the motivation barometer

While for many, 13 March 2020 marked the beginning of a life filled with regulations, for professor Maarten Vansteenkiste and his team it also meant the launch of something else: they took their first steps with the motivation barometer. 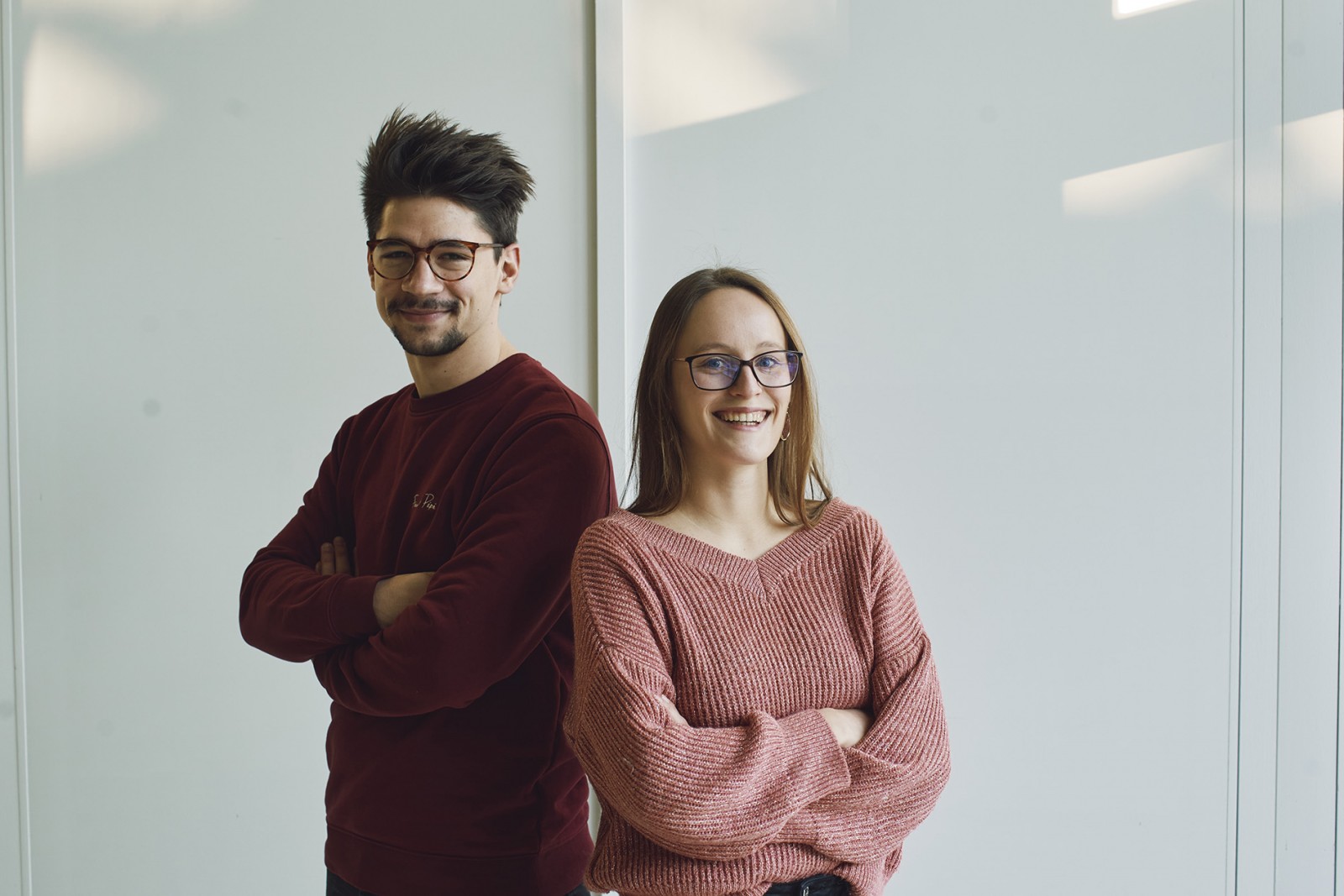 “On 13 March, Maarten sent the whole team a mail: asking if we would set up a questionnaire. ‘We have landed in an interesting situation in which motivation is of great importance’, he wrote”, says doctoral student Sofie Morbée. Within a week the motivation barometer was up and running.

Every time there is a press conference on the new corona measures, Sofie Morbée and Joachim Waterschoot (assistant to Maarten Vansteenkiste) sit glued to their screen, armed with a pen and paper to note down their questions. Joachim Waterschoot: “We are covering all kinds of topics in our barometer, which focuses in particular on psychosocial well-being. How are old and young people coping with the boredom, how is it going with teleworking, etc. According to our figures, young people now deserve more attention. We are giving very specific advice to focus initiatives in this area.”

Sofie Morbeé: “Initially, we established the project due to our curiosity as researchers. We soon saw a snowball effect: it took no time before both the general public and the media picked up on it.” Joachim Waterschoot: “That made things very interesting for us: in the early days we already had over 1,000 people filling in the barometer. Meanwhile we are working with a dataset of 200,000 people. That’s fantastic for a scientist.”

Sofie Morbée: “It’s a cliché, but as a scientist you often sit in your so-called ivory tower. What’s interesting about this project is the social relevance. We are also learning an enormous amount for our personal research, particularly in terms of approach and communication.” Joachim Waterschoot: “That’s right: it goes much further than analysis alone. We are also learning to think hard about how to formulate our message as correctly and clearly as possible.”

Analysing corona figures as a hobby

It was the middle of summer when frustration led Dr. Bart Mesuere to take matters into his own hands. At that moment the corona virus was keeping a relatively low profile, although the embers were still smouldering here and there. “Even so, the media blew up every hotbed”, says Bart Mesuere: “Everyone was overanalysing the figures. ‘It’s those young people’, was the message. Or: ‘Panic! Infections have risen by 10%’. While that figure was actually based on the last seven days, and not on the day before.” This led Bart Mesuere to set up his own reporting system. In his spare time too, as he spends his days teaching data visualisation and working as a researcher in the department of Applied Mathematics, ICT and Statistics.

Ever since, he has launched a tweet every morning at 8 am with his own interpretation of the official Sciensano figures. “I report and interpret what happened before. At the weekend I give a deeper analysis with broader trends. I then consider matters such as an adapted test strategy.” He offers no advice in policy, he simply interprets the figures with an objective eye. He seems to be doing it well, since both those in favour and opposed to the present measures have been making use of his graphs.

His daily analyses have become a real hit: the newspapers Het Laatste Nieuws and De Morgen both use his summary table, and VRT NWS invites him to voice his opinion every day on their live blog. “This is all done in my free time. However, as a researcher, it is a really interesting and educational exercise. I am learning to how to handle the media – I notice that they sometimes omit certain nuances - and I am meeting some interesting contacts. I have been asked to talk at two conferences about my analyses in the near future: the science communication conference Belgian SciCom Network Meeting and the open knowledge conference Open Belgium 2021.” 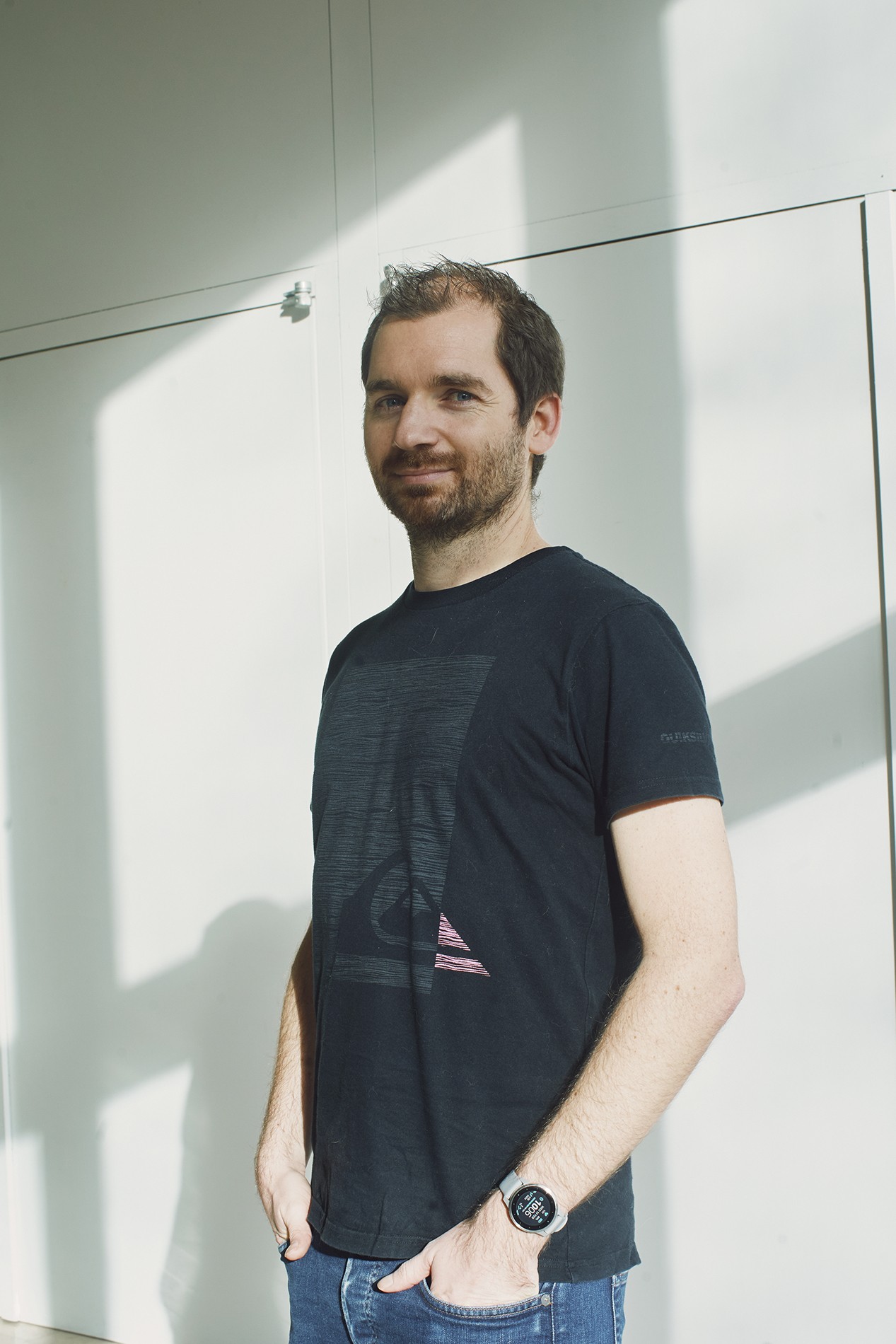 On the eve of the pandemic, the first blood samples from corona patients rolled into the lab at the Ghent University’s Centrum for Vaccinology (CEVAC). Soon after, lab coordinator, Gwenn Waerlop and her team were analysing the impact of the first corona vaccines.

“It was particularly busy in the lab during the summer months”, says Gwenn Waerlop. “People forget our involvement in other ongoing vaccine studies. It was a real challenge to find time for the corona studies on top. However, it was a particularly fun and exciting challenge. It feels relevant, as if we are really on the frontline, and that is really motivating. Just as well, as we sense a tremendous pressure: customers want their sample back as fast as possible. And we naturally want the vaccines to be available to the general public as soon as possible. Luckily, we have an incredibly strong team, comprising people who are highly engaged and experienced.” 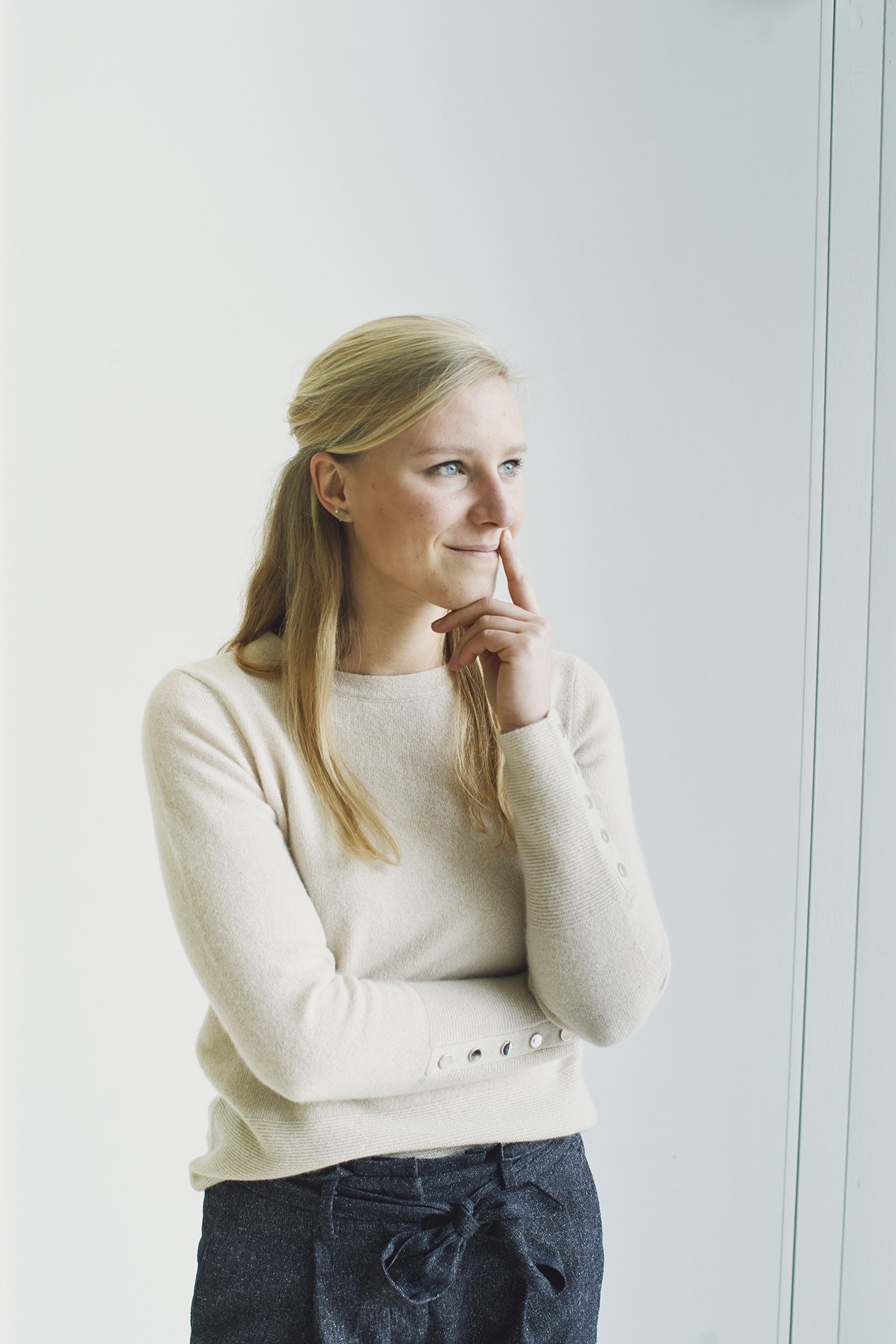 Meanwhile, the team has been reinforced with two additional lab technicians and project managers. This means we can work even faster than usual in investigating the safety, efficacy and ideal dose of the corona vaccines. The expertise being acquired by Gwenn Waerlop and her team in the process is very valuable for ongoing and future vaccination studies. Gwenn Waerlop: “The research in our lab focuses on immunology. That is our strength, but we are becoming better than ever thanks to all we are now learning. Everything is going at such high speed that we are rolling out laboratory tests that can also be applied to other infectious diseases, such as RSV or the Noro virus. Also: companies are releasing more funds in order to accelerate research. This means we can now use tools which will also help us to test faster and more efficiently in the future.”