Does the West also engage in propaganda in the war between Russia and Ukraine?

Is the way you perceive the war in Ukraine determined by the government? Does the press shape your opinion about the conflict or is it the other way around? Or is something else going on? Two professors of Communication Sciences at Ghent University examine the press coverage of the war in Ukraine and shed light on the way the West perceives war.

The media has never discussed propaganda as much as it has during the war in Ukraine. The Russian propaganda machine has been thoroughly reported on by pretty much every Western news outlet and the conclusions that are drawn are shocking: the populace of the biggest country on earth has been systematically deceived for years and now believes, en masse, that the Russian invasion is not a war, but a ‘special military operation’ whose function is the ‘denazification’ of Ukraine. But is Russia the only party in the war in Ukraine that uses propaganda? Has the wool also been pulled over our own eyes?

“Propaganda at the scale in which it is being spread in Russia today would simply not be possible in the West,” states Professor Sarah Van Leuven with emphasis. She is associated with the Department of Communication Sciences and is the director of the Center for Journalism Studies. “In most Western countries, freedom of the press is a very old tradition enshrined in the constitution, which offers extensive protections to journalists. In Belgium, for example, this has been the case since the country was founded in 1830. At the same time, it’s important to note that this does not necessarily mean that the news in countries like ours is objective.” 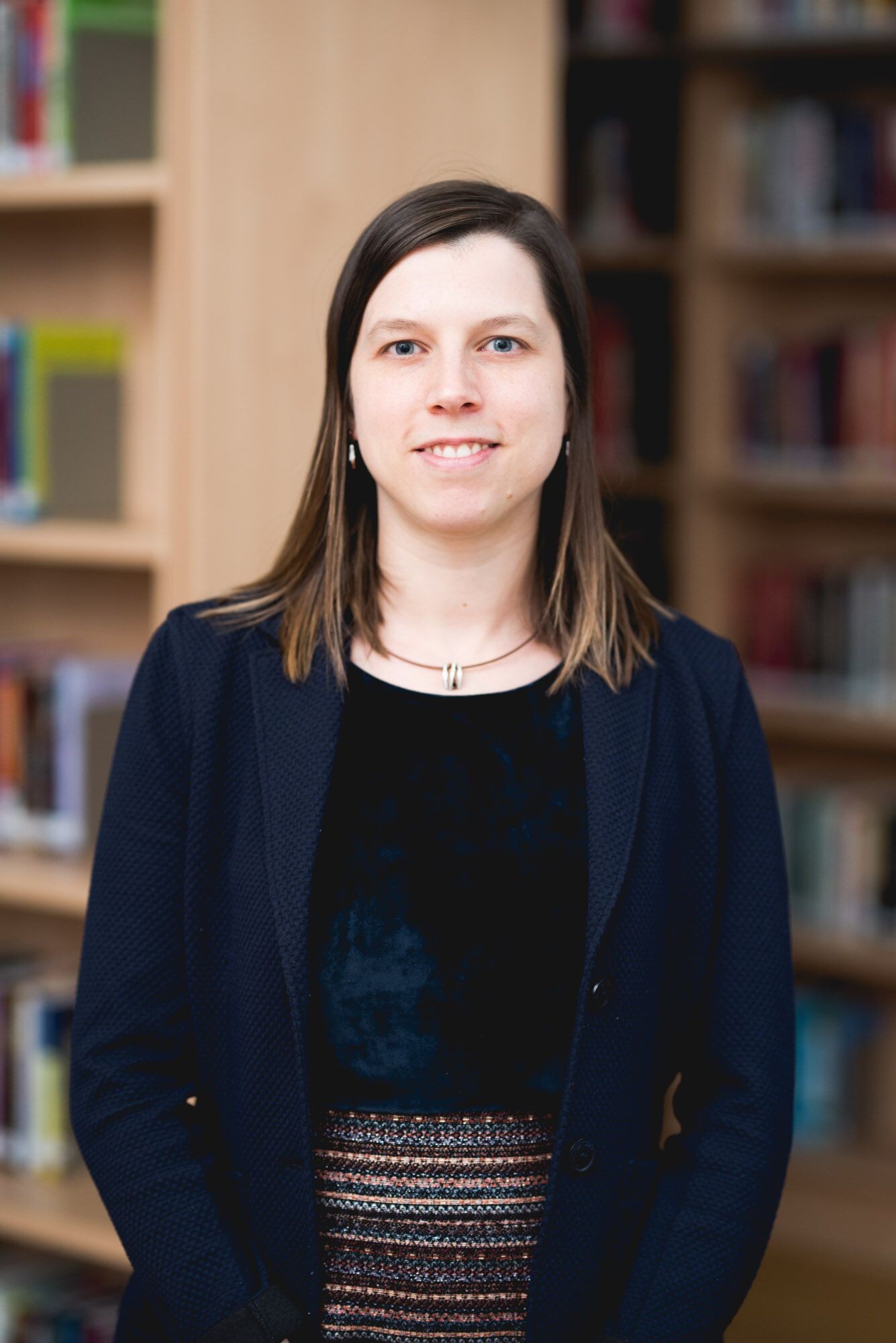 "Propaganda at the scale in which it is being spread in Russia today would simply not be possible in the West. At the same time, it’s important to note that this does not necessarily mean that the news in countries like ours is objective.”
professor Sarah Van Leuven
33-67

“No, that’s right,” answers Professor Stijn Joye, also associated with the Department of Communication Sciences at Ghent University and specialised in international news and disaster coverage. “Western press coverage of conflicts and disasters is shaped by the way news consumers perceive the victims of the event in question as part of one of two groups: ‘us’ or ‘them’. In short: who is part of my community and who isn’t? This process – which takes place almost completely subconsciously – determines the amount of empathy a viewer feels for the suffering of the victims.

If the victim is part of ‘us’, the news consumer is able to feel genuine empathy. If this is not the case, however, the feeling of empathy carries less weight or is even absent completely. The news coverage will be different, based on this division. In the scientific literature, this is called the ‘hierarchy of suffering’.”

“It’s difficult to fathom ethically, but research into news consumer behaviour does clearly show that we engage in this kind of behaviour,” Professor Joye says. “This sorting into ‘us’ and ‘them’ is usually based on a sense of geographical or emotional proximity and is determined by very banal things, such as knowing someone from the region in which a conflict is taking place or having travelled there in the past. Historical and economical ties between two countries also play a role.”

All these criteria together determine whether a people that bear the brunt of a war are sorted into the “us” of the people following the news coverage about that war, or not. “If our ‘us’ overlaps with the ‘us’ of such a people, there’s going to be a connection. This results in empathy and compassion,” Professor Joye continues, “today, we see that this is overwhelmingly the response to the war in Ukraine. We can find other past examples of this response in the wake of disasters such as the 2015 Paris Attacks or 9/11.

However, from the moment that there is less overlap between ‘us’ and ‘them’, press coverage will change. It becomes more distant and sensationalistic. In the case of natural disasters, the news shows more images of roiling water, forest fires or buildings falling apart. The people who are suffering disappear into the background. Take the coverage of the floods in Belgium and Germany in 2021, for example, and compare it to the coverage of the large-scale flooding in Henan province in China around the same time. Even though 300 people lost their lives in the second example, most people in the West will have forgotten that disaster even took place.”

This sounds like a shocking conclusion regarding human nature. Apparently, we’re very selective with regards to who we feel connected to in such a way that empathy becomes possible. “This came up in one of my classes the other day,” Professor Van Leuven says, “a student with a migration background remarked that the coverage of Ukraine was very difficult for her to see because of the big difference in representation of black African refugees and white refugees in the news. The latter are received with open arms. The focus lies on women and children instead of the seeming threat emanating from male refugees.

The political discourse on the matter is different as well. Press releases that deal with refugees and migration flows from Africa and the Middle East showcase a permanent threat; it is primarily perceived as a problem. In the case of Ukraine, however, the emphasis is on the temporary nature of the situation: they speak of temporary help and temporary shelter. Contrary to the feeling of threat that emanates from the black African refugee, the white refugee flow is explicitly framed as though they will only be here for a short while; the way we live in Belgium will not be affected by it.

You’ll notice this shift even in the communications put out by political parties that are traditionally conservative and anti-immigration, such as the N-VA (New Flemish Alliance). In this crisis, they, too, emphasise the necessity for a temporary solution.”

“Let’s not beat about the bush,” Professor Joye remarks, “skin colour and ethnicity are crucial factors in the delineation of ‘us’ and ‘them’ and the ability to be able to identify with other people. Even though many refugees from conflicts in Africa are fleeing the same terrible conditions as Ukrainian refugees, the coverage will generally be more distant and less focussed on human suffering.” 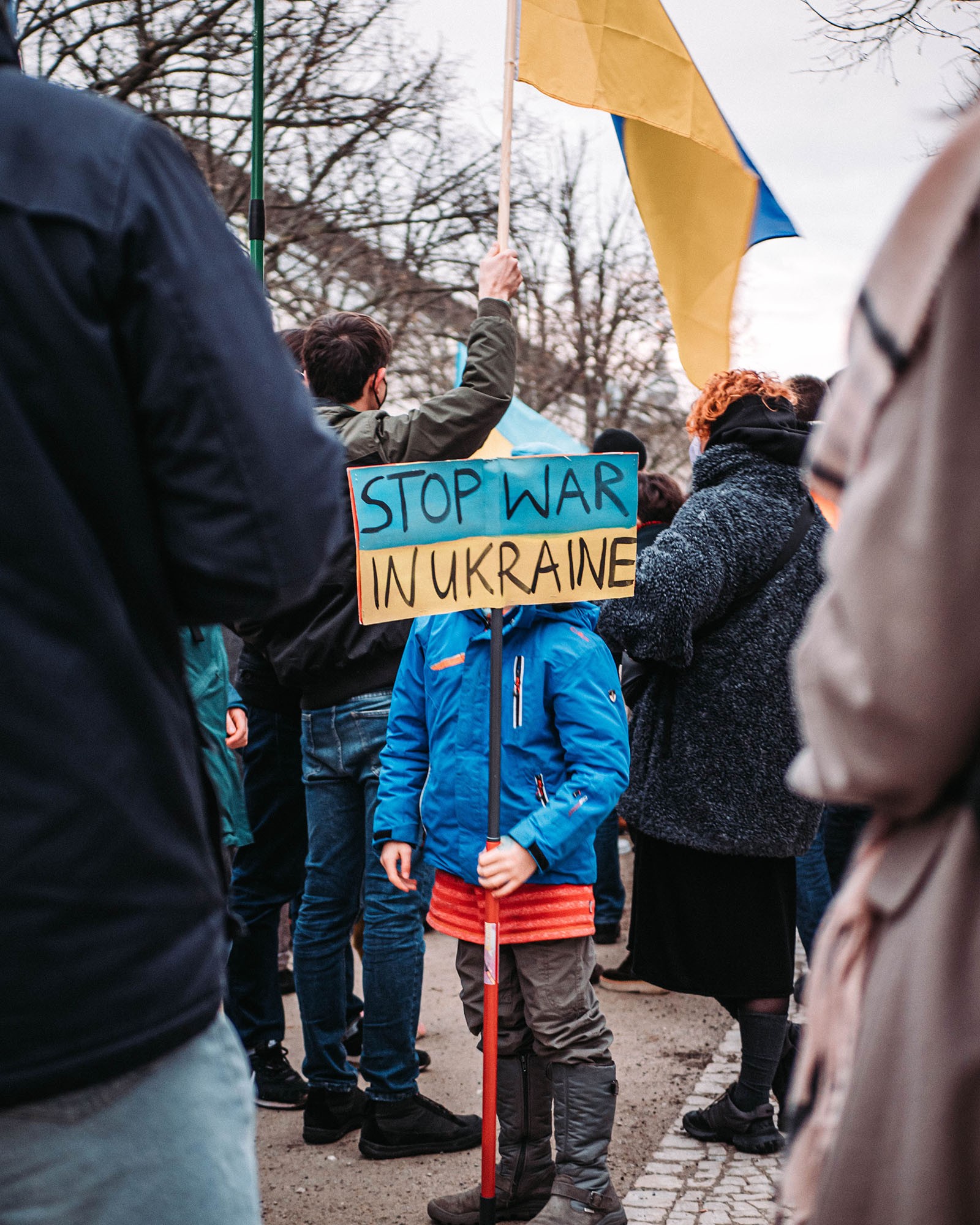 Pattern in news coverage of disasters and war

Unique to this conflict, however, is that even traditionally anti-immigration governments such as the ones in Poland and Hungary are opening the borders to the refugee flow from Ukraine, similarly to the shift that the conservative parties mentioned above are undergoing. Is this not significant? Professor Van Leuven adds some nuance: “That’s the result of cultural proximity. Ukrainians are a people with whom we seem to be able to easily identify with. But the impact will slowly grow until it unavoidably reaches a turning point. People will start to wonder what the consequences are for their standard of living.”

Professor Joye adds that “once energy prices rise above a level that is unacceptable for people, you will see the level of empathy and openness fall. The amount of charity will shrink, coverage of the conflict will transform and become more pessimistic by focussing more on the negative influences of the war on the citizens of Belgium. If the conflict is drawn out, this can all change very suddenly. Journalists are aware of this.

Because, as is also the case with natural disasters, there is a clear pattern in press coverage of wars: initially, there is a lot media attention; many things are unclear and rumours abound. There is a sense of shock and empathy. In a second phase, we notice that the press starts examining the further implications and initiates a search for culprits. In this phase, the negative aspects come to the foreground. During this phase, also, the attention of the public starts fading. This is the context within which journalists constantly evaluate whether they can and should still cover the same thing.”

Images are crucial to sentiment

This means that President Zelenski is in a fight against time. But, this only adds to the sense of mastery exhibited by the Ukrainians as they use the information available to them to keep the focus of the international community on their struggle. “The Ukrainian regime has strict control over which images end up in the mainstream, due to them being the only source of information on the ground,” Professor Van Leuven explains. “Besides this, there are very few international journalists active in Ukraine right now who have access to the areas in which the conflict is taking place. Most journalists on the ground report from safe zones. You’ll see them addressing the news anchor from a balcony with a city square in the background. In this way they make clear that they have access to information, but that it is too dangerous for them to come closer to conflict areas.

This is an asset for the Ukrainian government. They show images of schools and maternities that were bombed because that causes the viewer to experience rage and indignation; but also touching moments such as when Ukrainian soldiers help Russian POWs to call their mother. The latter shows humanity and compassion for your enemy in a conflict. It shows that they are not animals.”

"Once energy prices rise above a level that is unacceptable for people, you will see the level of empathy and openness fall. If the conflict is drawn out, this can all change very suddenly. "
Professor Stijn Joye 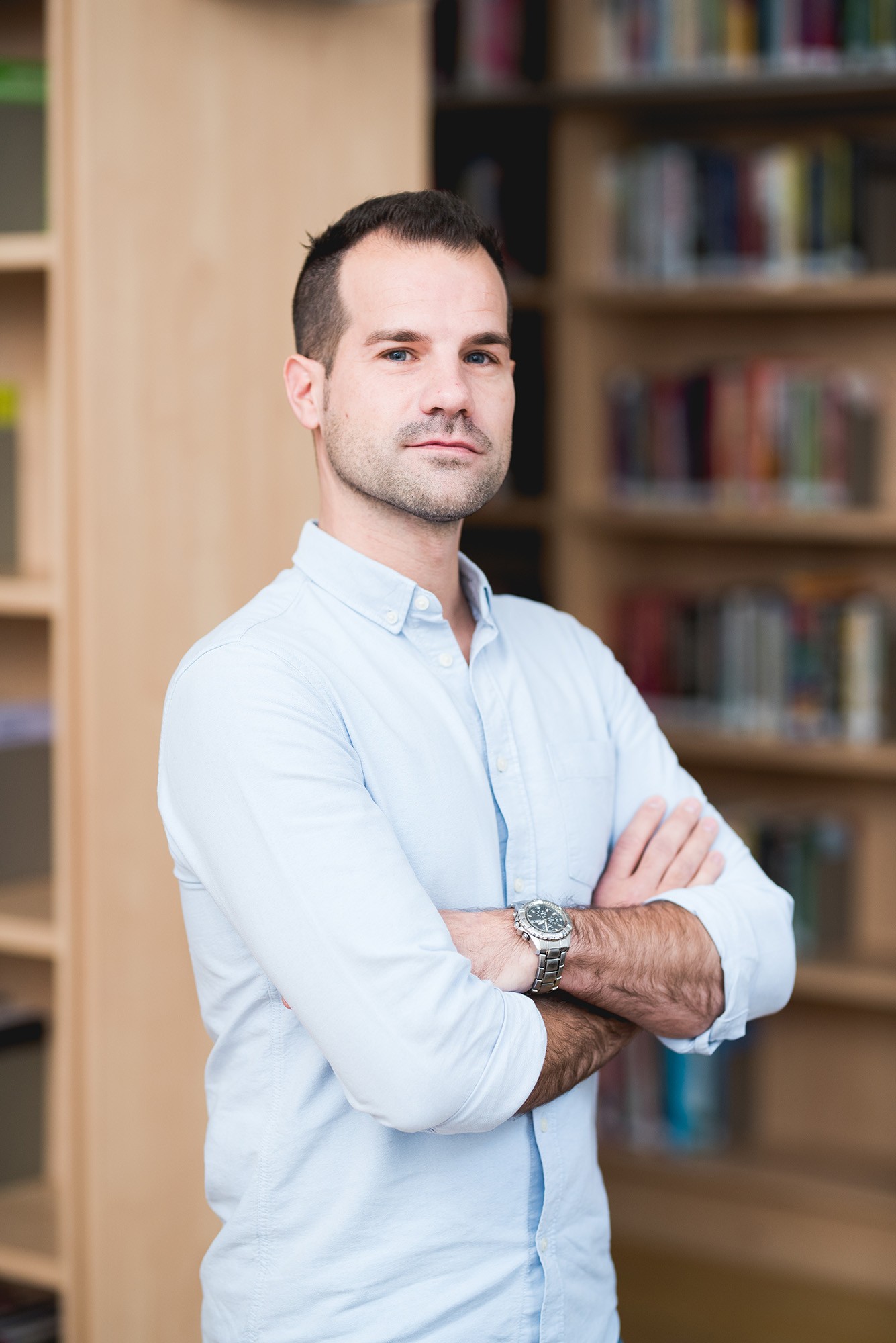 Need for a critical mind

It’s clear that Western press coverage of the war between Russia and Ukraine is definitely not objective. It is dependent on journalists who have to work in very difficult conditions. The information available is provided almost exclusively by a regime which is fighting for its life and therefore has a vested interest garnering sympathy with the images it allows outside of the conflict zones. On the other hand, the Western news consumer is fickle. He feels empathy for “us” but not for “them”, but makes the distinction based on banal facts, unconscious racism and a perceived sense of proximity, in the broadest sense of the word.

Therefore, the perception of war in the West is not shaped by propaganda – the truth is more complex. It shows the necessity for a critical mind: one that does not shy away from examining not only the news, but also itself.

Olexiy Lyamtsev works at the Faculty of Science at the moment. There, he is a beekeeper at Honeybee Valley, a research group led by Professor Dirk de Graaf which focuses on the declining bee population in the wild. Besides this, he is also charged with making an inventory of the museum collection at the Eva Crane Trust, a knowledge centre for beekeeping.

Putin’s actions have made Ukraine a united country, which is the opposite of what he wanted

It has created inhuman situations and brought appalling scenes of destruction and barbarity, but the war in Ukraine has also had an unexpected effect that even the Russian president himself could not have predicted. “Putin has always considered Ukraine to be an artificial country. But with this war, he has singlehandedly succeeded in giving Ukrainians a new and very strong sense of national identity. And it’s a sense of identity that is decidedly anti-Russian”, explains Ghent University professor Aleksey Yudin, who himself has Ukrainian roots.