Putin’s actions have made Ukraine a united country, which is the opposite of what he wanted

It has created inhuman situations and brought appalling scenes of destruction and barbarity, but the war in Ukraine has also had an unexpected effect that even the Russian president himself could not have predicted. “Putin has always considered Ukraine to be an artificial country. But with this war, he has singlehandedly succeeded in giving Ukrainians a new and very strong sense of national identity. And it’s a sense of identity that is decidedly anti-Russian”, explains Ghent University professor Aleksey Yudin, who himself has Ukrainian roots.

“During the first two weeks of the war, I slept very little. Not only because I was shocked that Russia had invaded my country so suddenly, but also because it affected me personally. I was born and raised in Odessa, a harbour city in southern Ukraine. My mother was still living there, but could not get away”, says Aleksey Yudin, professor with the study programme East European Languages and Cultures courses at the University of Ghent.

One explosion after another

“My mother was living alone and is in a wheelchair, so it meant that she was unable to leave her apartment. I had to keep trying to reassure her via Skype that everything was going to be all right. And all the while I could hear air raid sirens going off in the background. It was an incredibly stressful time.”

In the meantime, Professor Yudin’s mother is with him in Ghent. “Thanks to the fantastic efforts of volunteers she was able to flee to neighbouring Moldova. She was even offered free accommodation in Chisinau, the capital. The next day, another volunteer drove her to Romania, and I went to pick her up from there. I’m sleeping an awful lot better now that she’s here with me. But for me, the war remains a permanent source of stress.”

Aleksey Yudin was born and raised in Ukraine. His mother has Ukrainan roots, his father Russian. “Both cultures are part of me, and I speak both langauges, as do many Ukrainians. The two languages are closely related to each other, in the same way as Dutch and German.” 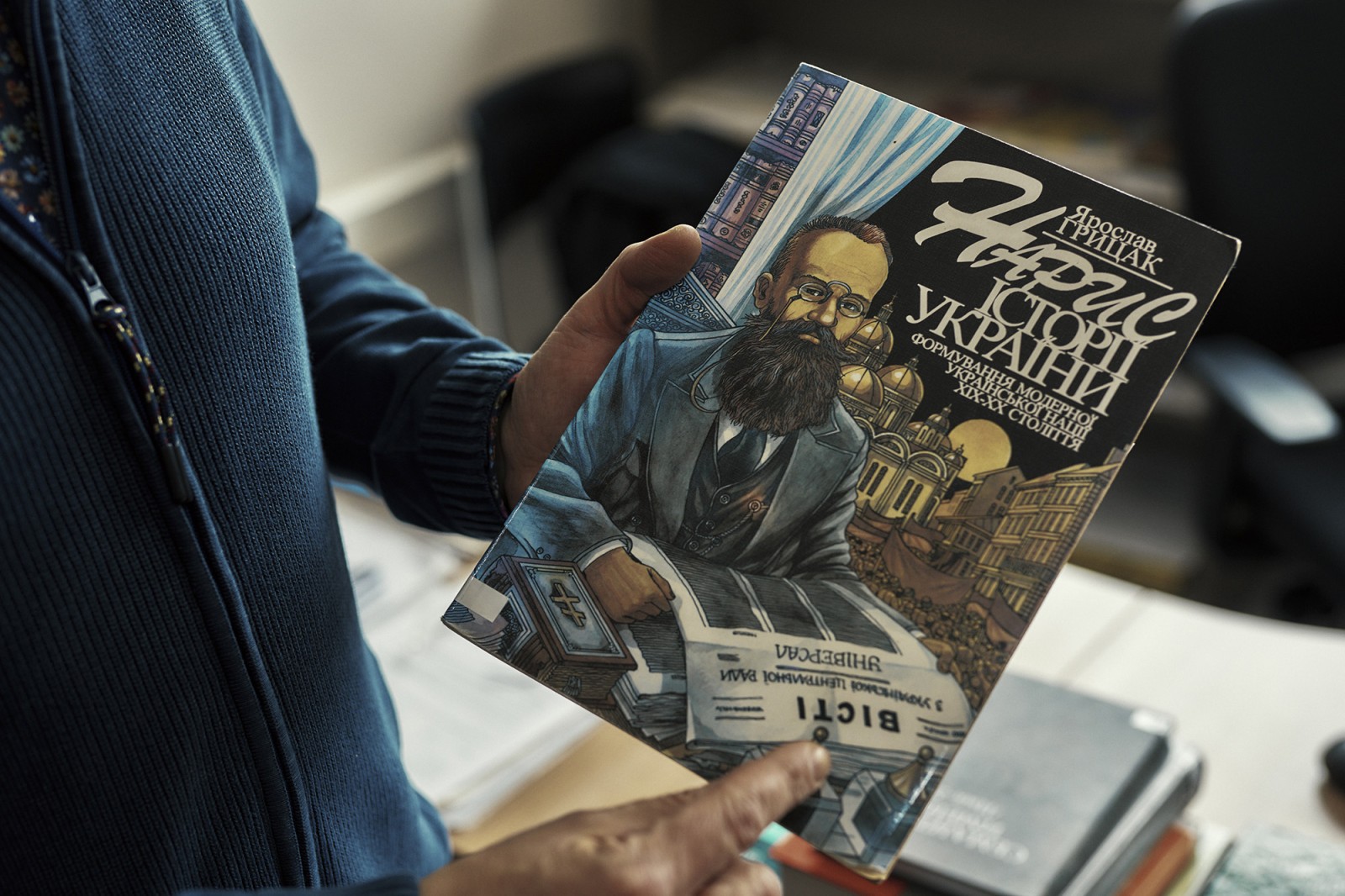 The Russian and Ukrainian cultures are also very close. “There are many affinities between the two, certainly from the Ukrainian point of view. For many Ukrainians, Russian is their mother tongue. Whereas there is a fairly clear language border in Belgium, for example, this was never the case in Ukraine. You used to see a wonderful mix of the two wherever you went. For example, a very well-known book fair takes place every year in Lviv, a large city in west Ukraine. And in the past you’d find books there in Russian and in Ukrainian.”

A strongly defined sense of identity

“Since the annexation of Crimea at the beginning of the Donbas conflict in 2014, however, this has become a much more sensitive issue. And today, the presence of books written in Russian at the Lviv book fair would be simply unthinkable. In annexing Crimea and instigating war in the Donbas region in 2014, the Russian president Vladimir Putin has actually achieved precisely the opposite of what he had initially intended to do, which was to show that Ukraine is nothing more than an artificial country, with no real sense of political unity or cultural identity.”

Aleksey admits that up until the moment that the war broke out two months ago, this was to some extent true. “Some Russian-speaking Ukrainians actually shared Putin’s opinion. There was a period for example, when you always needed to check before stepping into a taxi in Odessa, just to see whether the driver was pro-Ukraine or pro-Russia. You could tell by the flag he had hanging in his taxi: was it the Ukrainian flag, or the flag of Odessa (which was a sign of his pro-Russian sympathies)? You also had to listen carefully to what the taxi driver was saying, simply to avoid being dragged into unnecessary discussions or arguments. That’s how sensitive the question of identity had become”, he says. “But things are completely different now. Ukraine clearly exists as a country. The sense of national identity in Ukrainians has never been more strongly defined, and now this identity is no longer dependent on the language. Even people who had been secretly positively disposed towards Russia have now become Ukrainian patriots, and have shown their willingness to defend their city against the enemy.” 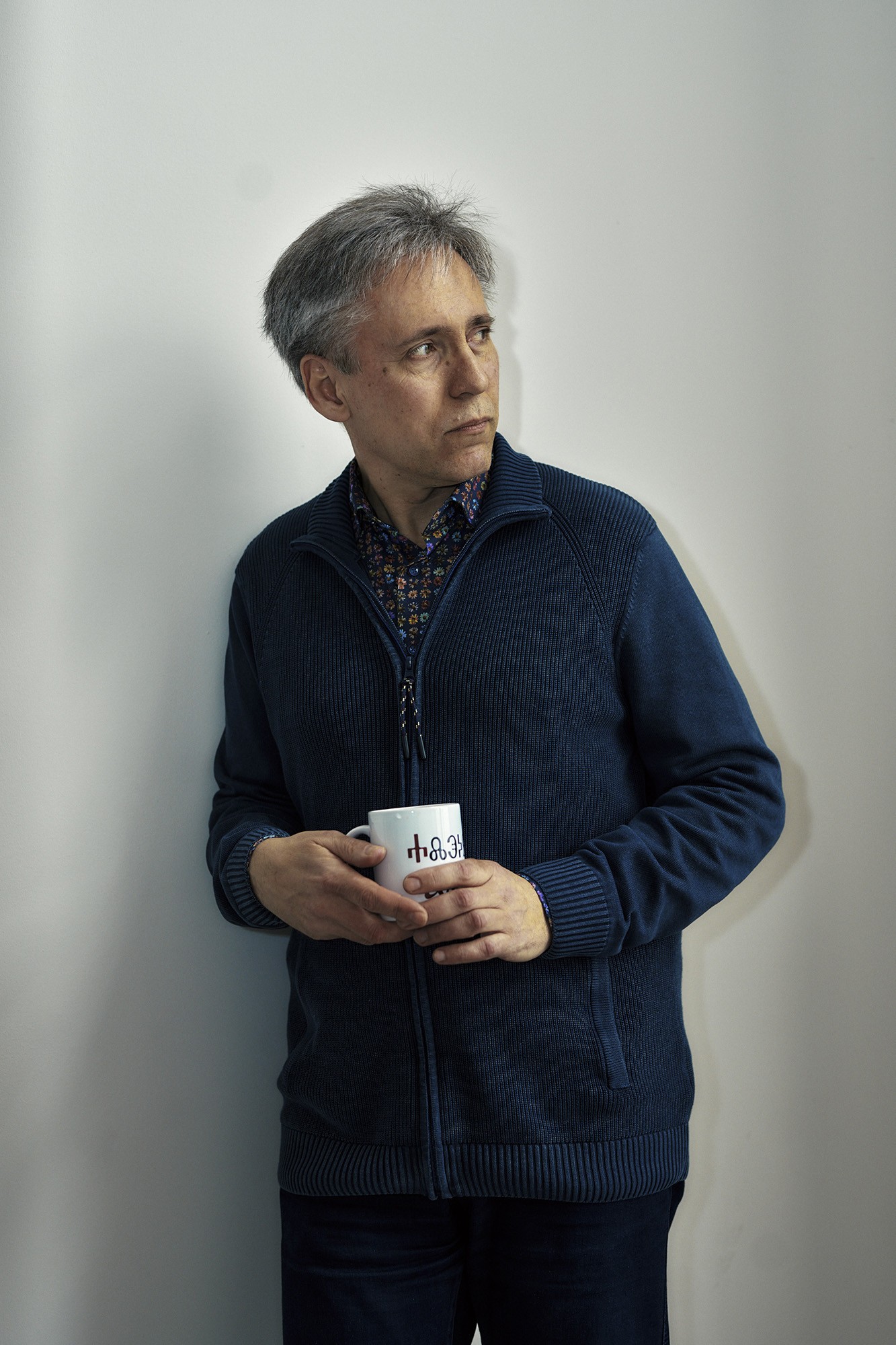 Memes as an outlet for emotion

This is also to be seen in cartoons and internet memes. “It is striking how many memes have appeared on social media and in online chat groups. The memes all serve as a sort of emotional outlet for people, without the need to be a professional artist or illustrator. It’s a way for people to deal with part of the trauma at least, often using humour.“

Another striking change is in the use of swear words. “Previously, it was simply ‘not done’ to swear in public, and certainly not in the press or on television. This rule has now been thrown out. It is wartime, so a bit of cursing here and there is allowed.”

The end of the conflict

Professor Yudin has no idea how and when the war will finally end. “Both the start and the finish are equally difficult to predict. The rapid escalation of the conflict took us all by surprise. No one saw it coming, even though, in truth, the threat had been there for a while. For the Russians, the war has only recently begun. But for Ukrainians it has already been going for eight years, since the annexation of the Crimean peninsula in 2014.” 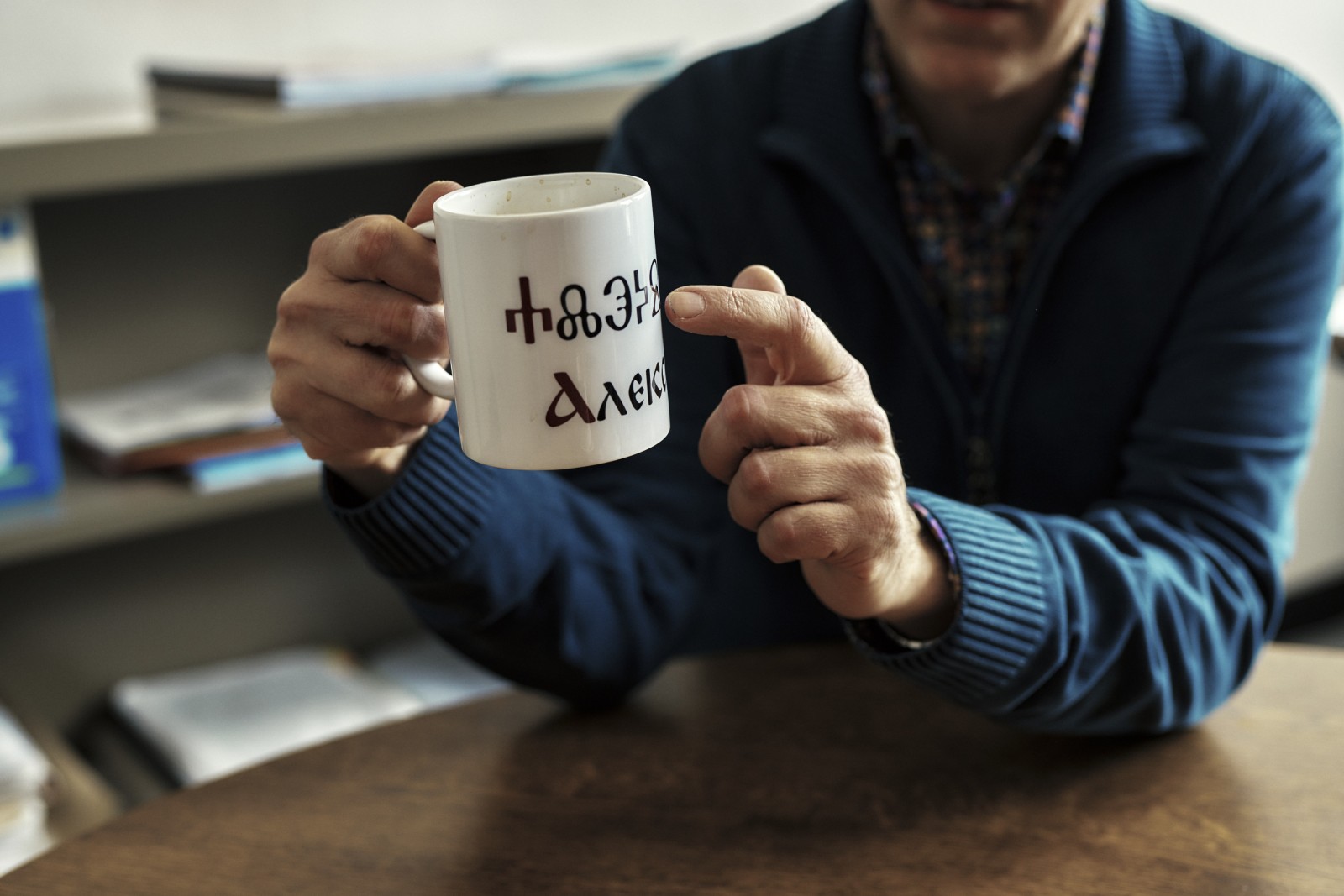 Aleksey continues: “So it is difficult to say how this is going to end. I sincerely hope that it will be over soon, but no one knows what is going on in Putin’s head. On top of that, he doesn’t honour agreements, so you can’t trust him. One thing is for sure, and that is that we will be living with the aftermath of this war for a very long time. Even if it comes to an end relatively quickly, Ukraine will need to be completely rebuilt. That’s not something that you can do in just five years, or even in ten.”

The study programme East European Languages and Cultures is unique for both Flanders and Europe. Rather than being a classic language and literature course, it is based upon a mix of language and culture. The one influences the other on a permanent basis, which is why it is important to study both in combination. Furthermore, Ghent University is the only university in Flanders where you can follow the East European Languages and Culture study progamme, and where it is possible to combine two or more Slavic languages. Would you like to know more about the course? Take a look at the study guide page.

Does the West also engage in propaganda in the war between Russia and Ukraine?

Is the way you perceive the war in Ukraine determined by the government? Does the press shape your opinion about the conflict or is it the other way around? Or is something else going on? Two professors of Communication Sciences at Ghent University examine the press coverage of the war in Ukraine and shed light on the way the West perceives war.