A critical glance down below: at the norms and forms of the genitals

A discussion with Marjan Doom, director of the GUM and professor Piet Hoebeke, urologist and dean of the faculty of Medicine and Health Sciences.

Why launch an exhibition about the phallus? And what is meant by the subtitle ‘norms and forms’?

Marjan Doom: “Wherever there are people there are penises. In all cultures, in all religions. They are prolific in the art world, and the subject of much scientific investigation. It is therefore typically a subject that we consider from different research disciplines.

An important question posed by the GUM is: how do art and science interact with society? Does society determine what research should be about? Of do scientists or artists define the norms for society – either consciously or subconsciously? For example, the male member pops up extensively in scientific research, yet female sex organs play only a modest role. Why is that? This interplay is the common theme throughout the exhibition. As a visitor you are confronted with the many different norms and forms.”

"Wherever there are people there are penises. In all cultures, in all religions. They are prolific in the art world, and the subject of much scientific investigation. It is therefore typically a subject that we consider from different research disciplines."
Marjan Doom, director of the GUM 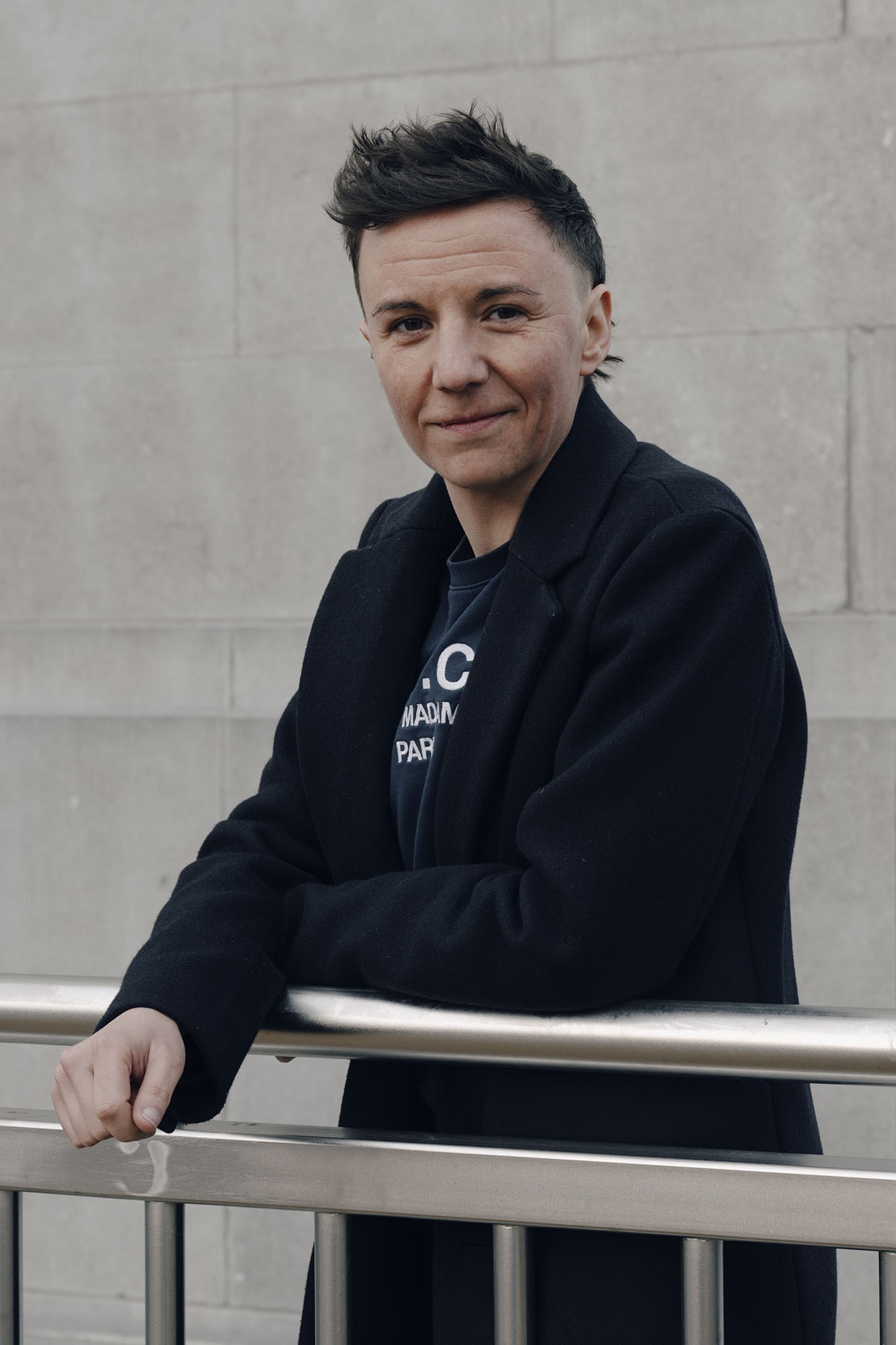 How do ‘norm & form’ relate to your own area of expertise, Piet?

Piet Hoebeke: “As a children’s urologist I deal with the entire spectrum of the phallus. In terms of both the form and the norm. People forget that the clitoris develops in exactly the same way as the penis: in the prenatal phase their basic structure is identical. In intersexuals, development flirts with the line between clitoris and phallus.”

So who decides on the norm when it comes to form?

Piet Hoebeke: “I have realised that, as doctors, we do not determine that norm. To give you an example: I recently saw an intersexual patient who was adamant that I should not reduce the size of her clitoris. She was perfectly happy with its appearance. We used to operate on those born with a large clitoris when they were only two weeks old.”

Marjan Doom:“This case clearly demonstrates how the norm also changes for a medical scientist. In the past, anything considered as abnormal required surgical normalisation. These days, doctors tend to consider such things as a variation in a spectrum.”

Piet Hoebeke: “Many doctors do feel that way, in fact: let those with a variation in their sexual organ discover their own norm. In thirty years’ time so much has changed. Yet there are still many doctors who cut me down when I bring up this subject. Or parents who believe that their child must respect the binary norm between men and women because that’s what society dictates. After all, society is still highly dichotomous, despite considerable evidence of gender variation.”

Marjan Doom: “This is the interplay that we are keen to show in the exhibition. It is not because you reach a particular scientific conclusion that the cultural context immediately agrees. The exhibition also encourages self-reflection. Bias is human, and in every one of us, and that is something that the exhibition seeks to remind us. The male bias, for example: there is much more research into the phallus than of the female reproductive organ. This imbalance remains today.”

How is this imbalance reflected in scientific research?

Piet Hoebeke: “Just think of the G-spot. This was already described in the seventeenth century by the anatomist Reinier de Graaf. Yet, even today, we still don’t know whether it actually exists. Despite our modern advanced imaging technology. This currently receives very little attention in research.”

Marjan Doom: “Researchers are now increasingly moving away from phallocentric hypotheses. Sexologist Marieke Dewitte, for example, is investigating the physiological effect of arousal on the vagina. That is relatively new: previously, research tended to focus on penetration and the male experience of pleasure.” 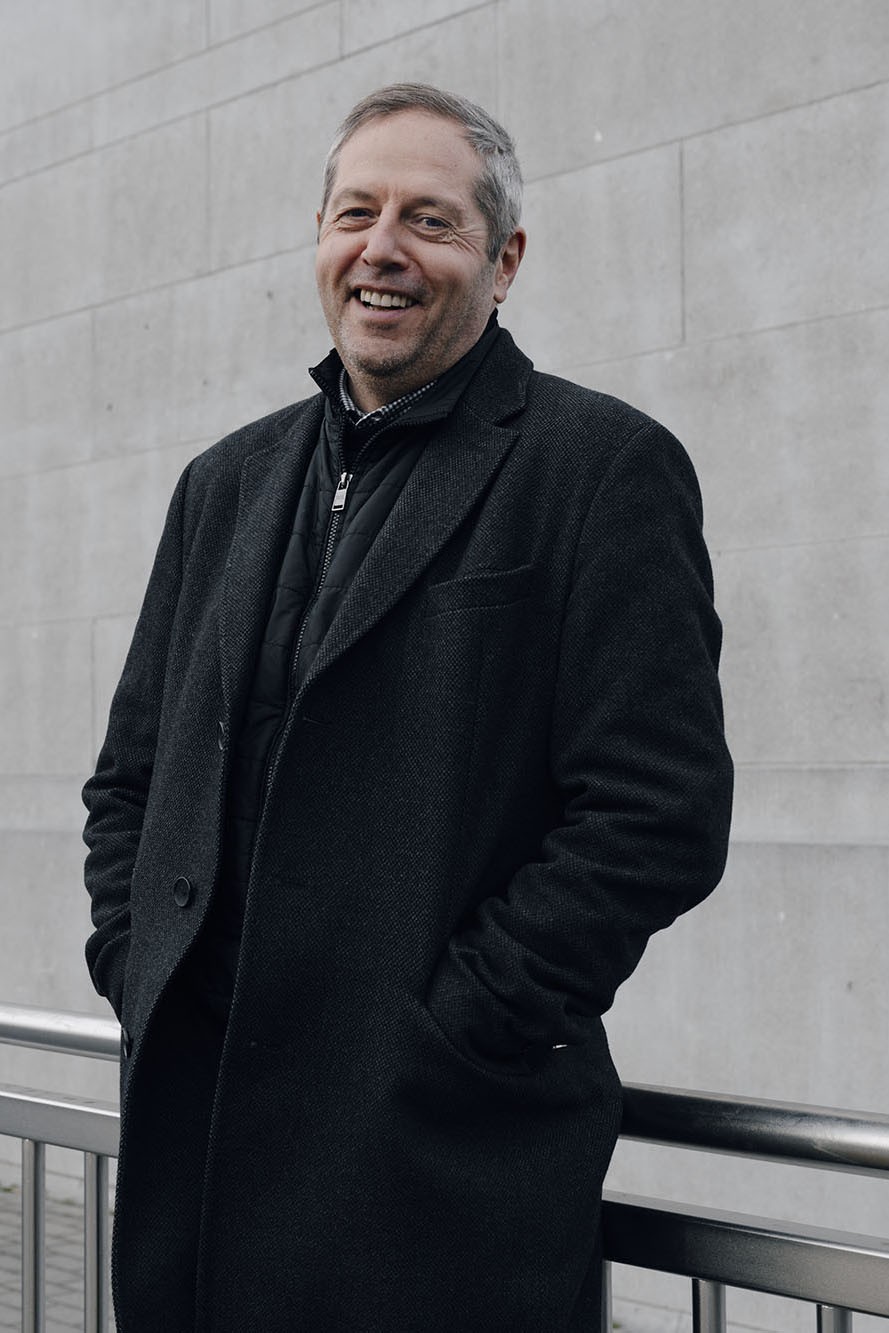 Exhibition where research is both displayed and conducted

“At the GUM, it is like wandering through the faculties”, says dean Piet Hoebeke. As a visitor you get an idea of research in the different scientific disciplines. At the same time you actually participate in scientific research. Using interactive screens, researchers gather different data about how people experience their own gender identity. Tests are validated in in-depth interviews and, in doing so, a study is made of the integrity of a museum context for scientific investigation.

How does a university take account of different perspectives?

Marjan Doom: “I’m a great fan of interdisciplinarity. However, that is easier said than done. The GUM is often an eyeopener for researchers. They come here and discover that other disciplines use the same vocabulary, for example. For students too: it is very important that they are confronted with the silo philosophy while still in their training.”

Piet Hoebeke: “Transferring knowledge feeds our rational brain. That means it is very important to get together. To talk to each other. As a university we are divided up into faculties. By crossing the lines of our faculties we are able to share our experiences. The synergy between the different domains is the strength of the university. That is really highlighted in this exhibition. At the GUM, it feels like you are walking through the different faculties.”

Marjan Doom: “It’s important that people reach their own conclusions after seeing the different perspectives – not only scientific perspectives, in fact, but also from artists and a number of social institutions. With art you create a feeling or experience that often sticks in the memory. Allowing you to transfer knowledge in different dimensions, and in a comprehensible language.”

Does the exhibition “Phallus. Norm & Form” put the penis on a pedestal, or quite the opposite? Find out for yourself in the GUM (Ghent University Museum) between 24 March 2022 and 16 April 2023.

What do you see down there? Using a remarkable connect-the-dots booklet, the GUM (Ghent University Museum) shows the world that there’s more than just your classical ‘dicks’ or ‘vaginas’ (and that vagina really isn’t even the correct term). The booklet was published as a part of the exposition PHALLUS. Norm & Form, which runs until April 2023.

The GUM opens its doors: the day before

The GUM — Ghent University Museum — finally opened its doors to the general public on Saturday 3rd October. Finally! After seven long months of waiting. But don’t think that the employees have been idle all this time. On the contrary, there was a lot to still do in the run-up to the opening.