For almost eighty years, the Boekentoren has been home to the kilometers and kilometers of books that belong to Ghent University. But what many people don’t know is that during the Second World War a father and his daughter also made their home here amongst the millions of titles.

Yolanda was just eleven years old when her father took her to live in the Boekentoren to escape the air raids. Although many of the memories relating to that period in her life have now faded - that same little girl is now 88 years old and living in an old peoples’ home – nevertheless, there are some things she still remembers as if it were yesterday.

Safe and sound in the Boekentoren

“It was towards the end of the war,” Yolanda recalls. “Where we lived there were frequent bombing raids.” At that time, the family was living close to the railway marshalling yard in Merelbeke. In 1944, the yard became a prime target for Allied air raids. The neighbourhood was dangerous, and the family had no choice but to leave their home. “My mother was scared to death and fled to Great Britain. But my father refused to flee.”

“He wanted to stay with his books, he didn’t want to abandon the people of Ghent. And so he went to live in the Boekentoren, taking me with him.” This was not actually quite as strange as it may seem, for Yolande’s father was Urbain Stuyck, who had been the librarian at the Ghent University library since 1936 (he went on to become the head librarian between 1954 and 1959).

In truth, Urbain had initially been less than enthusiastic about the tower. “He was not pleased when when the university library moved from the Boudelo Abbey to the Blandijnberg,” Yolanda remembers. “He didn’t like the new building at all.”

But in 1944 the new building became his place of refuge, and the mezzanine above the reading room in the iconic buildng Yolanda and her father’s new home. High above them in the belvedere – which at that time was the highest point in the city - the Germans had positioned anti-aircraft guns, and were using it as a watchtower. But, so the story goes, they also used it as a rmess hall and as a place for parties. Yolanda does not recall ever coming face to face with any of them; their worlds remained totally separate. But what she does remember very well is that it was absolutely forbidden for her to go outside.

Learning to swim in the pond

It may sound like some sort of prison, however for Yolanda it was anything but. She even had friends close by as there was a family living in the concierge’s apartment. “There was the concierge, his wife and two daughters. I was friends with both the girls. They even taught me how to swim, in the pond in the inner courtyard.”

The girls played together for hours in the corridors of the university library. That is, as long as they didn’t make too much noise. And, above all, as long as they didn’t enter the reading room. “That is where the filing cabinets were kept,” said Yolanda in terror. “My father had absolutely forbidden us to touch the filing cabinets.” Suddenly her face was once again that of that little girl, all those years ago. It was if she could again hear her father’s admonishing tone, so many years later.

Urbain grew to love the Boekentoren, which had provided him with such a safe haven. At the end of the war the Germans had planned to destroy the building. Legend has it that it was Urbain himself who was able to persuade them not to do this, sressing upon them the importance, also in Germany, of its architect Henry van de Velde. Now it was Urbain’s turn to protect that same tower that had offered such valuable protection to himself and his daughter.

“I went there a lot as a child,” says Katelijne. “And it was also absolutely forbidden for me to go anywhere near the filing cabinets. Or near the books themselves. My father was always so frightened that the books would be put back in the wrong place, which meant that he would never ever find them again.”

Ironically, it was Auguste who oversaw the phasing out of those same filing cabinets: it was he who instigated the digitalisation process in the Boekentoren, whereby the role of the filing cabinets was taken over by computers and databases. 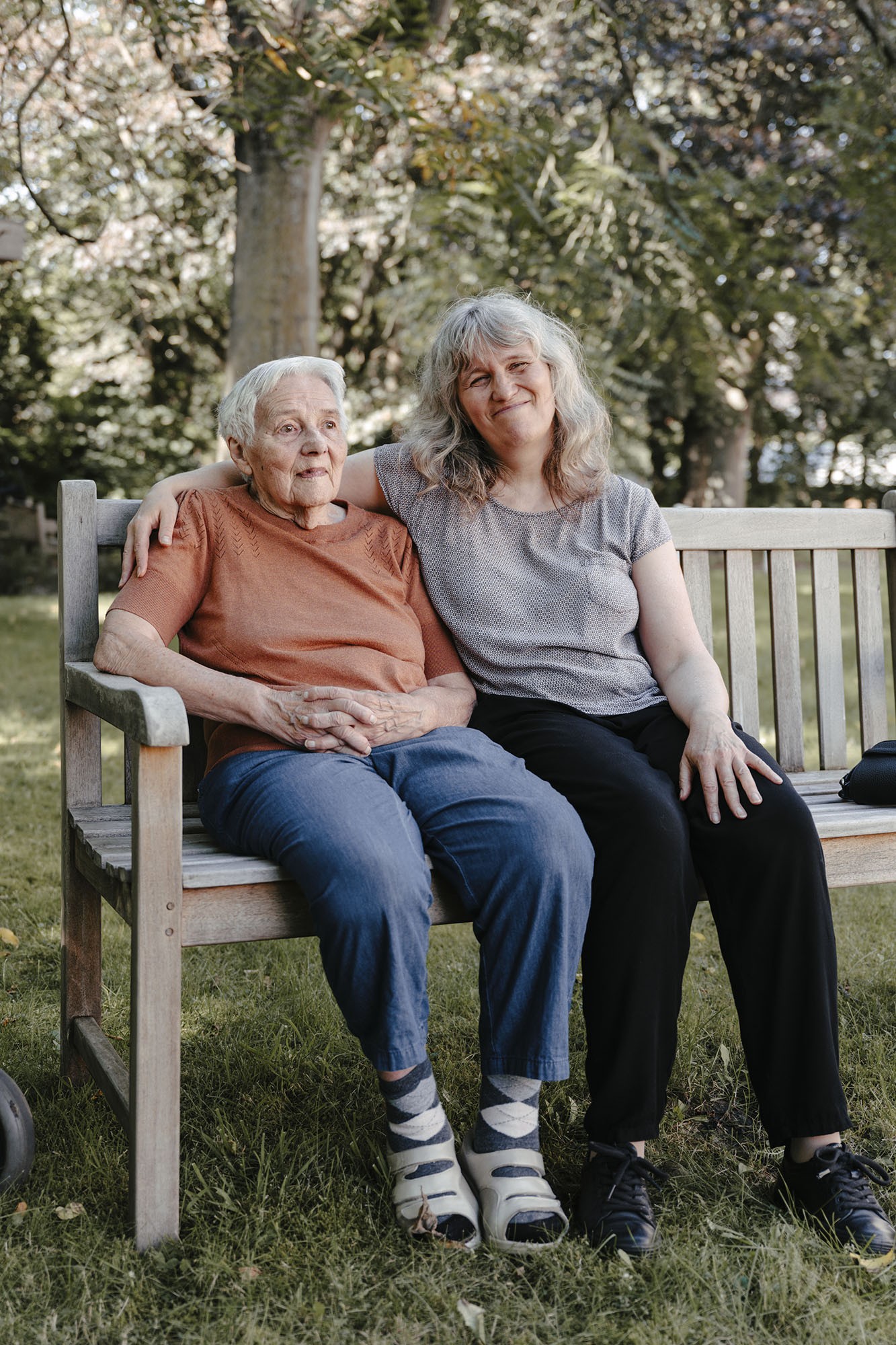 33-67
De Boekentoren: so much more than a magnificent monument