A beacon of open science: the Boekentoren as forerunner in the digitalisation process

‘Open science’ and ‘open access’ are two key concepts in the contemporary scientific landscape. At Ghent University, the Boekentoren library has become a forerunner in both, thanks to the enormous steps it has taken in terms of digitalisation. And that is something from which everyone has benefitted, and above all researchers.

140.000 unique visitors every day. That is how many people consult the books in the Ghent University collection via Google Books. From the whole collection, some 300,000 books have already been digitalised, and those that are to follow will be done at a rate of no less than 5,000 at a time. Truly awe-inspiring numbers, and at the same time, also a priority for the Boekentoren.

Researchers from all over the world are able to consult the knowledge contained in the Boekentoren and use this in their research. “Scientsts and policymakers often refer to ‘open science’, whereby research data is shared with the rest of the world, so that others can take it and develop it further. In practice however, you will find that many books and large amounts of data remain inaccessible. And these are the sorts of scenarios that we want to avoid at all costs,” says Hendrik Defoort, custodian of the Boekentoren collection.

Up until now, Ghent University is the only Belgian university collaborating with the Google Books project. The university’s collection stands proudly amongst those belonging to other prestigious institutions such as Harvard, Stanford and the University of Oxford. “Since 2007 we have digitalised 300,000 books. At the moment we are preparing a new batch of royalty- free books.”

“Our belle epoque and pre-First World War collections are absolutely world-class. We are sitting on an enormously rich collection." 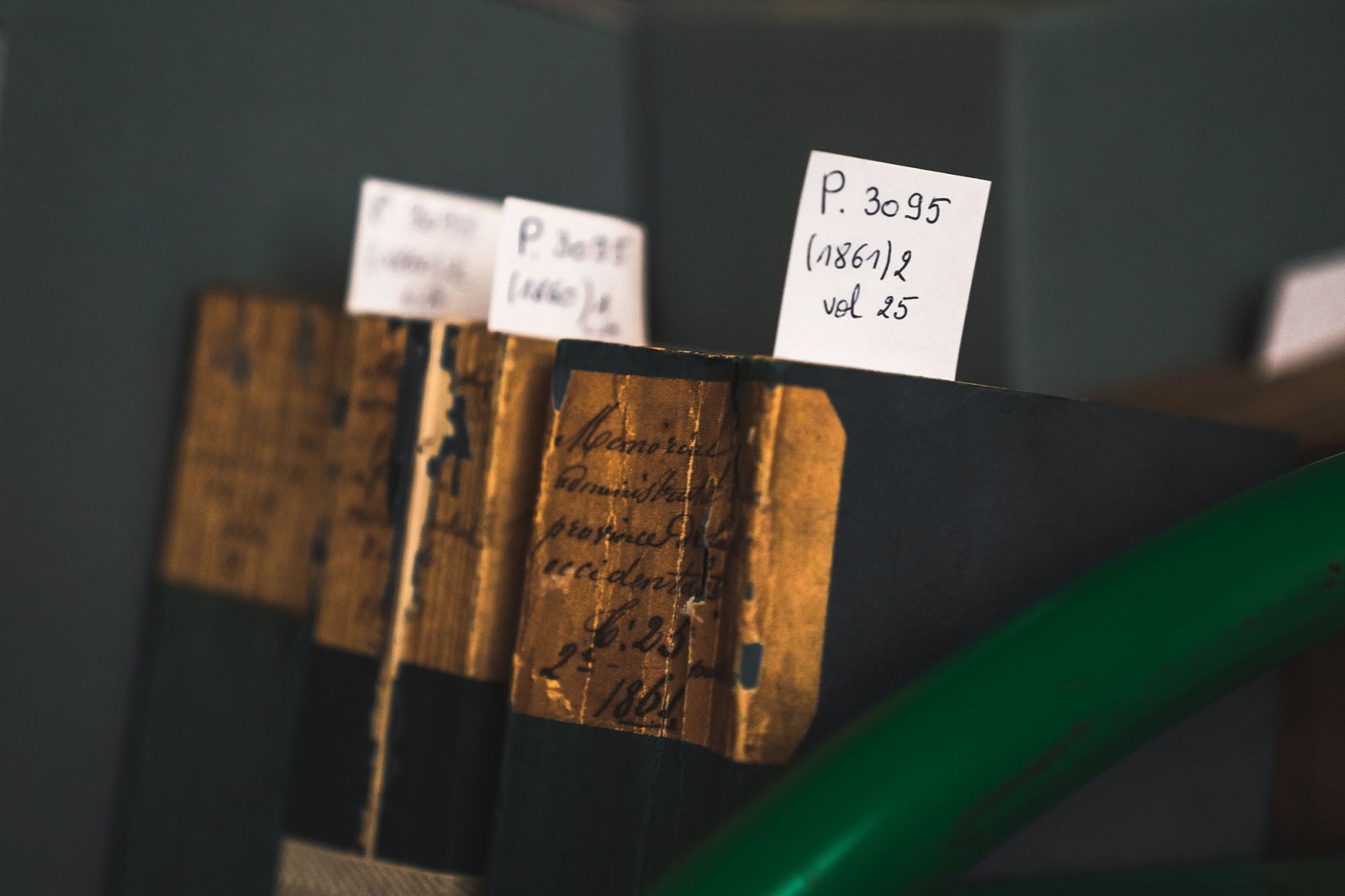 And with the new batch, clearly the best is yet to come. “Our belle epoque and pre-First World War collections are absolutely world-class. We are sitting on an enormously rich collection from those periods, because at that time Belgium as a country was generating so much wealth. And as a former university of the state, we were also able to reap the benefits..”

The Boekentoren has embraced the concept of ‘open access’ completely, and this has regularly led to exciting new discoveries. “Not so long ago I received a mail from the former librarian in Chateau La Brède, near Bordeaux, which manages the Montesquieu library. Via Google Books, he had discovered a signature of the French philosopher Montesquieu in one of our books. That was expert knowledge relating to a book in our collection that we would otherwise never have had. We have no idea how the book came to be part of our collection in the 19th century, but now in any case, the people in La Brède know that one of the works from Montesquieu’s own library can be found here in the Boekentoren at Ghent University.”

Patrimony created by a policy of throwing nothing away

The collection includes the calling cards of 19th century prostitutes, the archives of a guesthouse in Diest dating from the 14th right through to the 17th century, and even the first-ever bread bag from the famous Ghent baker Bloch. Or perhaps you are more interested in old photographic glass plates? If so, you’ll find more than 60,000 of them in the Boekentoren, together with 40,000 topographical maps and more than 17,000 posters. “We have some fantastic vintage Sabena posters, for example. But also 19th century billboards for village fetes, and countless election posters,” Hendrik continues. “Everything, in fact, except textiles and musical instruments.” 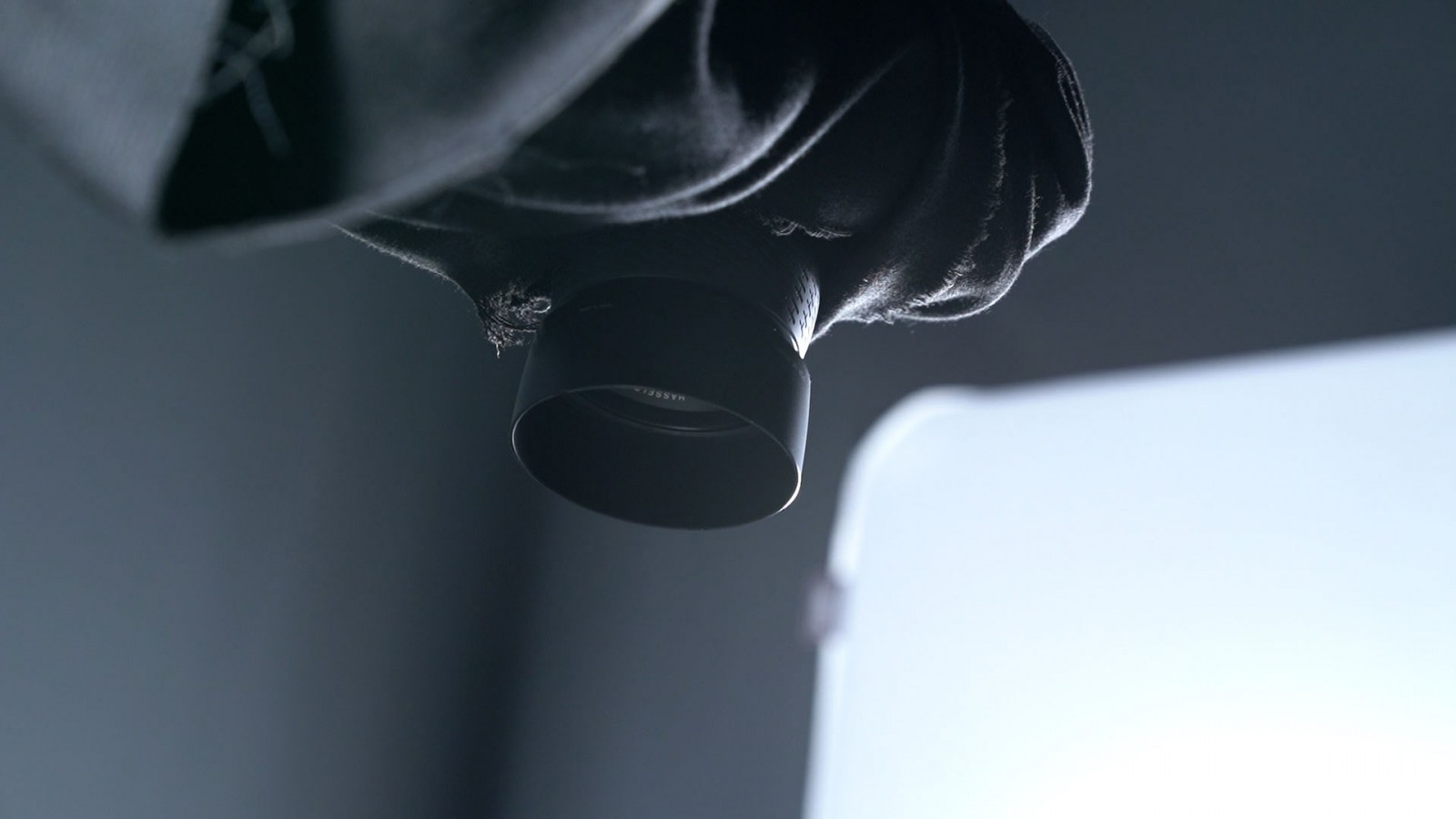 "When a researcher requests a medieval manuscript, we respond to that request immediately. We then make high resolution scans in our own scanning workshop."
67-33

Here too, the key word has been digitalisation. “After all, what is the point of having such an immense patrimony, if you cannot access it?” For this reason, the Boekentoren digitises continuously. “We work on the basis of requests by researchers. When a researcher requests a medieval manuscript, we respond to that request immediately. We then make high resolution scans in our own scanning workshop. The person making the request pays a reasonable price for the digitalised document, and thereafter the scan is available to everyone via our online catalogue.”

The speed at which they work is admirable. “On our website, we say that we undertake to deliver our scans within ten days. But in reality, we often do it within 48 hours,” says Hendrik. “We are able to do that because we have people with the right attitude, and who take pride in their work: they want to help everyone as quickly as possible. In addition, as the only heritage library in Flanders, we also have an in-house restoration department. So if we are not sure how to best work with a certain item, we can call upon the experts immediately.”

Worldwide, the scope and quality of the collection and the speed in which high quality scans are sent through has not gone unnoticed.. “We receive requests from all over: the Ghent city archives, local history societies and publishers. But we’ve even had a request from the Museum of Modern Art in New York,” adds Hendrik. “Today, you can find pieces from our collection all over the world, whilst the physical items all remain safely stored here with us.”

De Boekentoren: so much more than a magnificent monument