The silent room: a peaceful haven within busy surroundings

A silent room was set up in the faculty of Psychology and Educational Sciences this academic year. As a room with few stimuli you can go there for prayer, mediation or a silent moment. Vice-rector Mieke Van Herreweghe and dean Ann Buysse explain the importance of such a spot.

Where did the idea of a silent room come from?

Vicerector Mieke Van Herreweghe: “The question emerged in different areas, and ended up as part of the Ghent University diversity plan. After all, there are many Muslim staff and students. They need somewhere to pray, since according to their religion they must do so several times a day. In addition, DiverGent requested a low-stimuli room for staff or students with ASD (autism spectrum disorder). This gives them the opportunity to come and escape all the stimuli for a moment at any time. Also, people who share an office with colleagues or those returning after a burn-out can sometimes benefit from a moment of mindfulness.”

Ann Buysse: “The idea was initiated by the vice-rector, and as a faculty we soon picked up on it. We noticed there was a need for it. The faculty work group launched a survey to involve staff and students in the design. In the space of two weeks 111 people had already completed the questionnaire. Plus, now the room is in use, we have also received lots of positive feedback. There are already many lovely messages in the visitors’ book.” 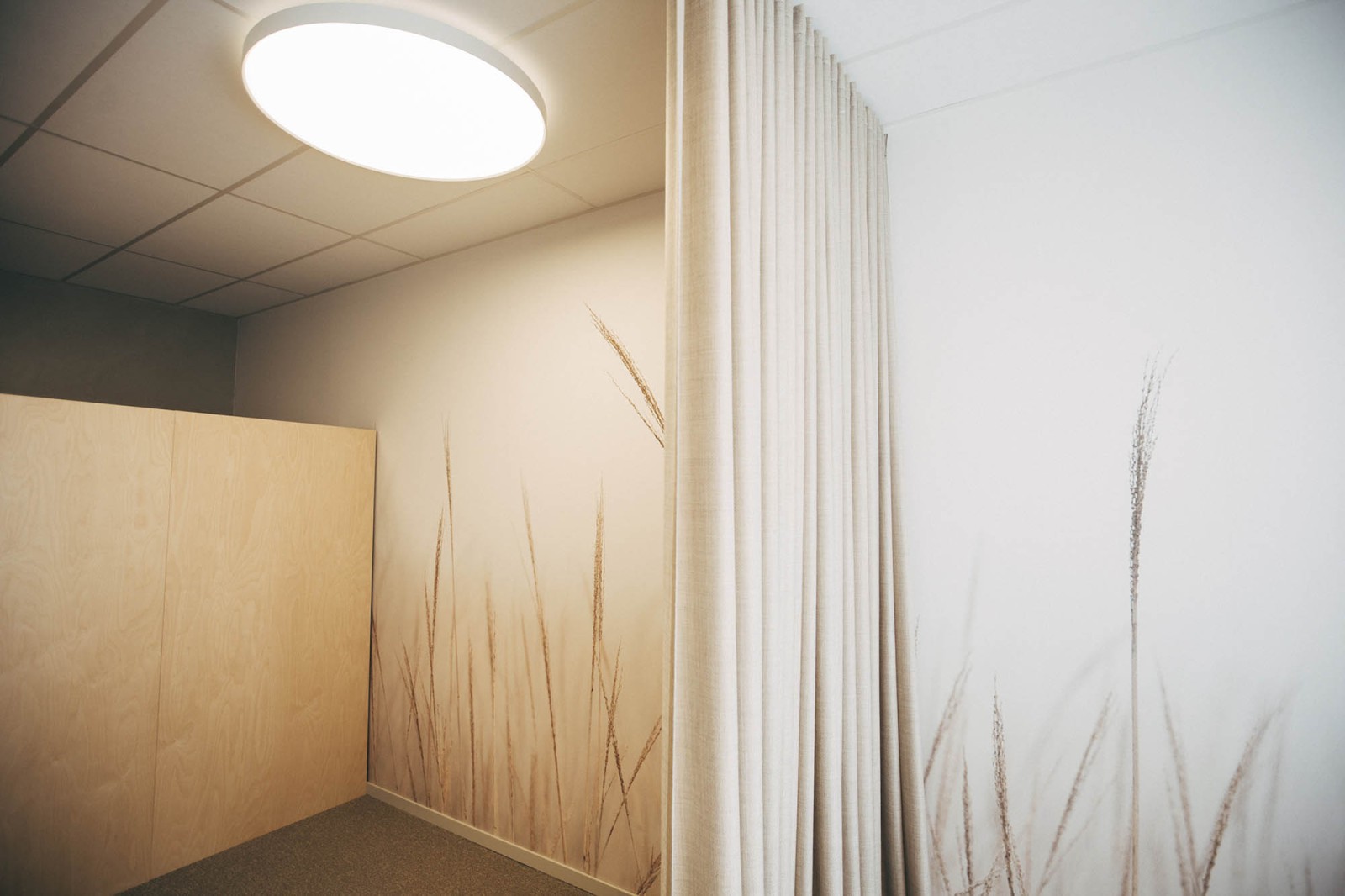 Considerable thought went into designing the room. What is so special about it?

Mieke Van Herreweghe: “The most important thing was easy access: for example, the room needed to be easy to reach. We also considered that soft lighting was key, to keep the room looking warm and cosy, but also lacking in stimuli. That’s what we defined in the plan, and a work group from the faculty of Psychology and Educational Sciences continued developing the layout, together with the advisors from the Department of Infrastructure and Facility Management plus diversity colleagues.”

Can anyone use the silent room?

Ann Buysse: “Provided you respect the rules, anyone needing peace and quiet is welcome. The most important rule is silence. Smartphones, tablets or computers are not permitted. People can pray in silence, do yoga, mediate, relax or read a book. That’s why we have ensured as few stimuli as possible. There is nothing on the wall, and the room has acoustic insulation to make sure you are not bothered by noise from the street or from classrooms.”

Is it the intention to add silent rooms in other faculties?

Mieke Van Herreweghe: “This project is a trial. If the evaluation is positive this project may be included as a structural element in Ghent University’s policy. We certainly regularly receive requests from students or researchers for such a space, so there is certainly a demand in other faculties.” 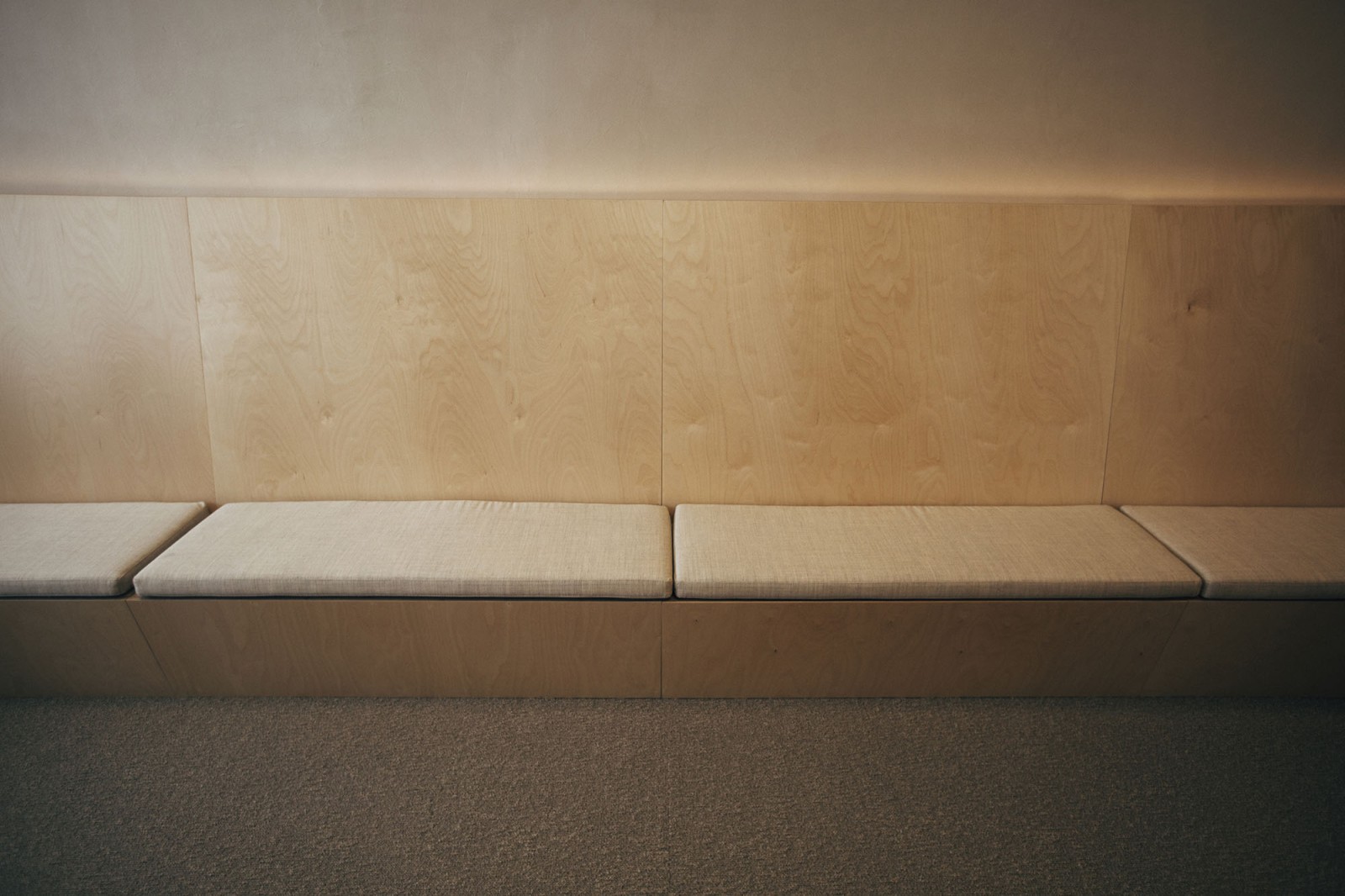 Do you recognize this building? A mosaic of different types of glass. As a symbol for the university, with its enormous mix of study programmes, research domains, nationalities …

Good news for language programmes: enrolment records show that, once again, more students are choosing to study languages, literature and culture at Ghent University. After a number of years of declining interest in the subjects, we seem to have passed a turning point.