The world is waiting for vaccines; Ghent University is testing them

The first vaccines against the coronavirus will be administered en masse in the coming months. And several other vaccines are under development. Three of them will pass through the Center for Vaccinology (CEVAC) of Ghent University, internationally renowned in the field of vaccine studies.

Fortunately, the team is able to keep up with the additional applications, as their capacity has doubled since the start of the pandemic, including an additional unit for COVID-19 vaccine research, and because everyone is going for it. Isabel Leroux-Roels, head of the CEVAC says: “I am amazed at what you can achieve if you aim for something as a group. Everyone has the same goal: namely to evaluate safe and effective vaccines in the hope that we can get a grip of this virus. The strength and tirelessness of the team is phenomenal.”

The team is now working hard to test the efficacy of several corona vaccines in large groups of volunteers. Such large-scale studies are on the agenda until spring. With several thousand volunteers. 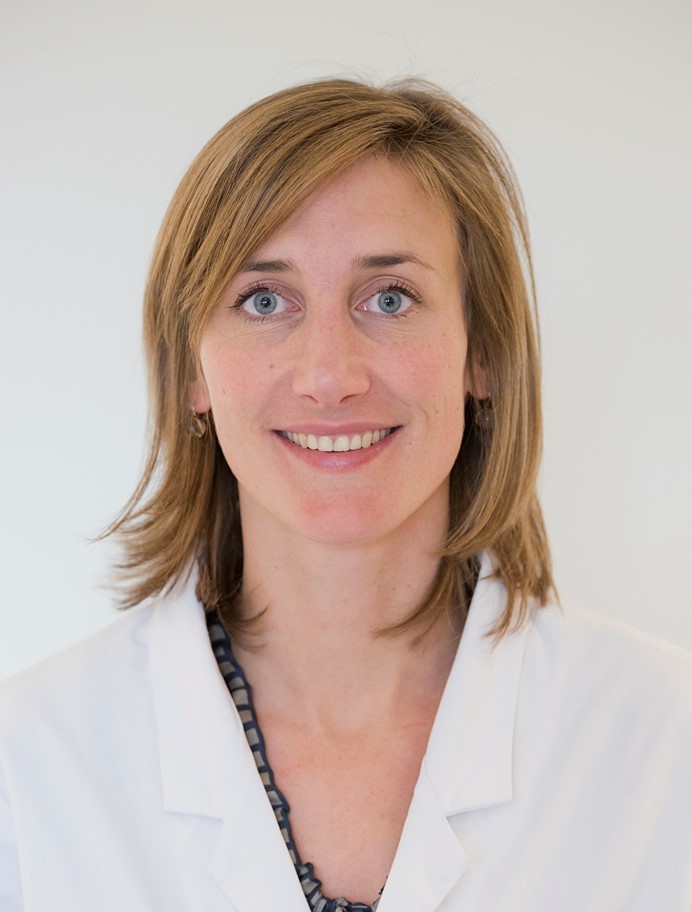 What exactly does vaccine testing entail?
Isabel Leroux-Roels: “Almost all of the corona vaccines we are evaluating have been made using the same messenger RNA technology as the two vaccines approved by Europe - that of Pfizer / BioNTech and Moderna. Furthermore, it concerns vaccines based on harmless viruses, such as the adenovirus (cold virus) that delivers a piece of the coronavirus genetic code into our body’s cells, like a courier. We have received four applications for phase 3 studies, which we are now starting one by one. In phase 3, you check whether a vaccine really works by comparing a test group that receives the vaccine with a placebo group that receives an injection without the vaccine. Safety is also very important in phase 3. You can detect more rare side effects because you test much larger groups. In phases 1 and 2, it was previously checked whether the vaccines induced an immune response and whether they are safe enough to test on a larger scale.”

Aren't the corona vaccines you are testing now coming too late?
“I hope that the companies that test later will also reach the finishing line. Because with the first five front runners we will never inoculate the entire population of the world.” 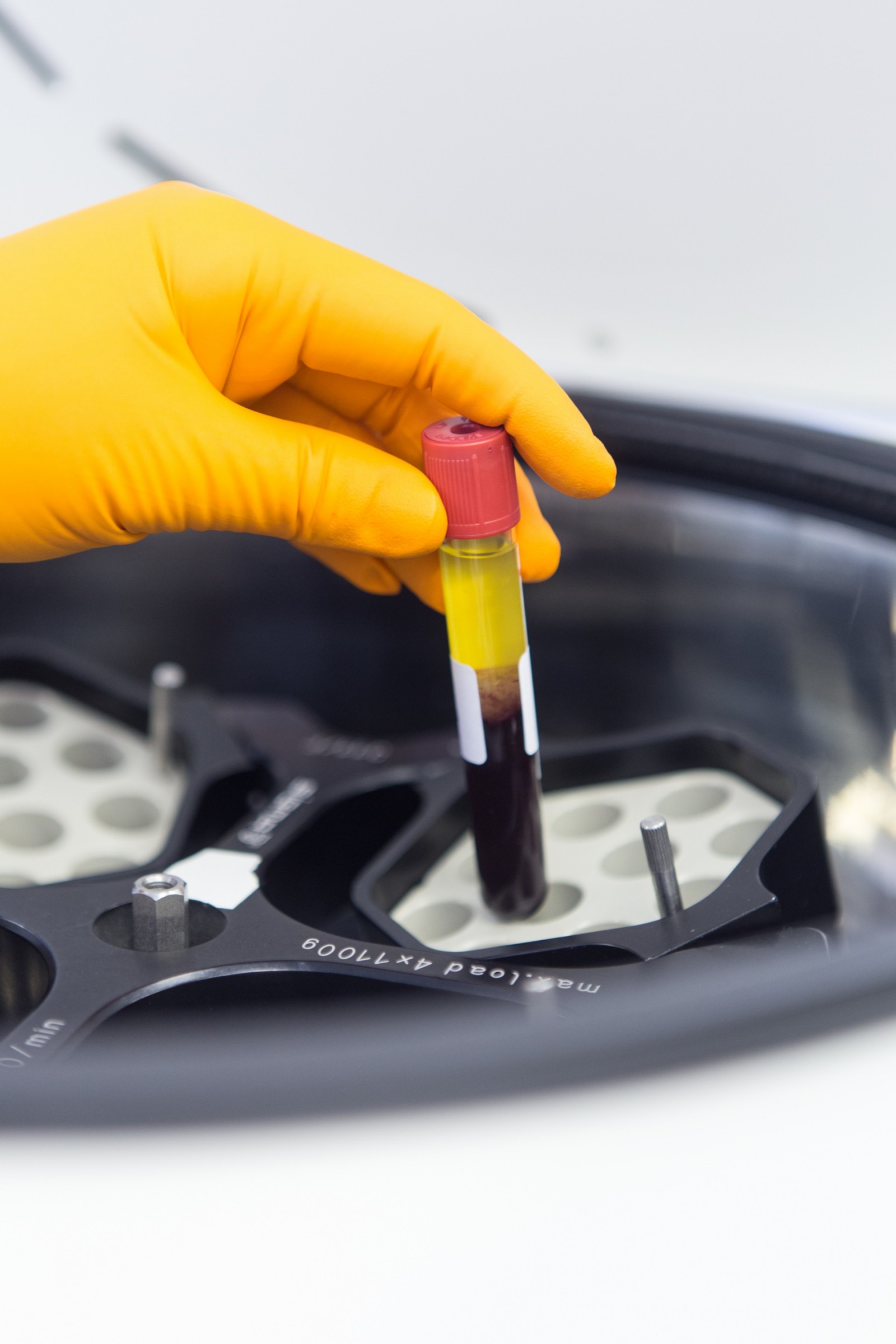 You have a strong international reputation. What is your specialization?
“In addition to measuring antibodies after vaccination, we are mainly specialized in detecting cellular immunity. A vaccine works primarily by generating antibodies. But if those antibodies disappear very quickly, it won't be of much use to us. So we also have to investigate the durability of the immune response by detecting memory cells a few weeks after the vaccination. If we see that we have many antibodies and a high number of memory cells, then that is a good indicator of effectiveness over the longer term. Of course, the study participants will be followed up for one to two years to see how quickly the antibodies disappear, but you can’t wait for those results to register the vaccines. This expertise in our lab, in combination with the clinical research unit located on the same campus, means that we receive applications from all over the world.”

Which clinical studies are you currently running?
“The phase 3 studies for Curevac and Johnson & Johnson are now underway. For both companies, we also participated in the earlier phase studies to test the optimal dose of their corona vaccine. It is important that multiple companies, including smaller biotech companies, have the opportunity to develop vaccines. This is good for the development of knowledge and pricing, and prevents the development of monopolies.”

Can you find enough volunteers for these studies?
“We are looking for volunteers to test the vaccine for safety and efficacy, we vaccinate them and follow them up for about one year. Normally we conduct studies with about fifty to two hundred volunteers, but now we are looking for about five hundred test subjects per study (two thousand in total). That is a lot. That is why we launched a public call to find new volunteers at the beginning of October. We received a massive response to that call, about six thousand people. We supplemented this with volunteers from our database. Monitoring all those people means a lot of work: vaccinating, taking blood, asking for side effects ... Test subjects sometimes visit CEVAC up to ten times. We vaccinate about 40 people a day. For the follow-up visits, up to a hundred people a day come along.” 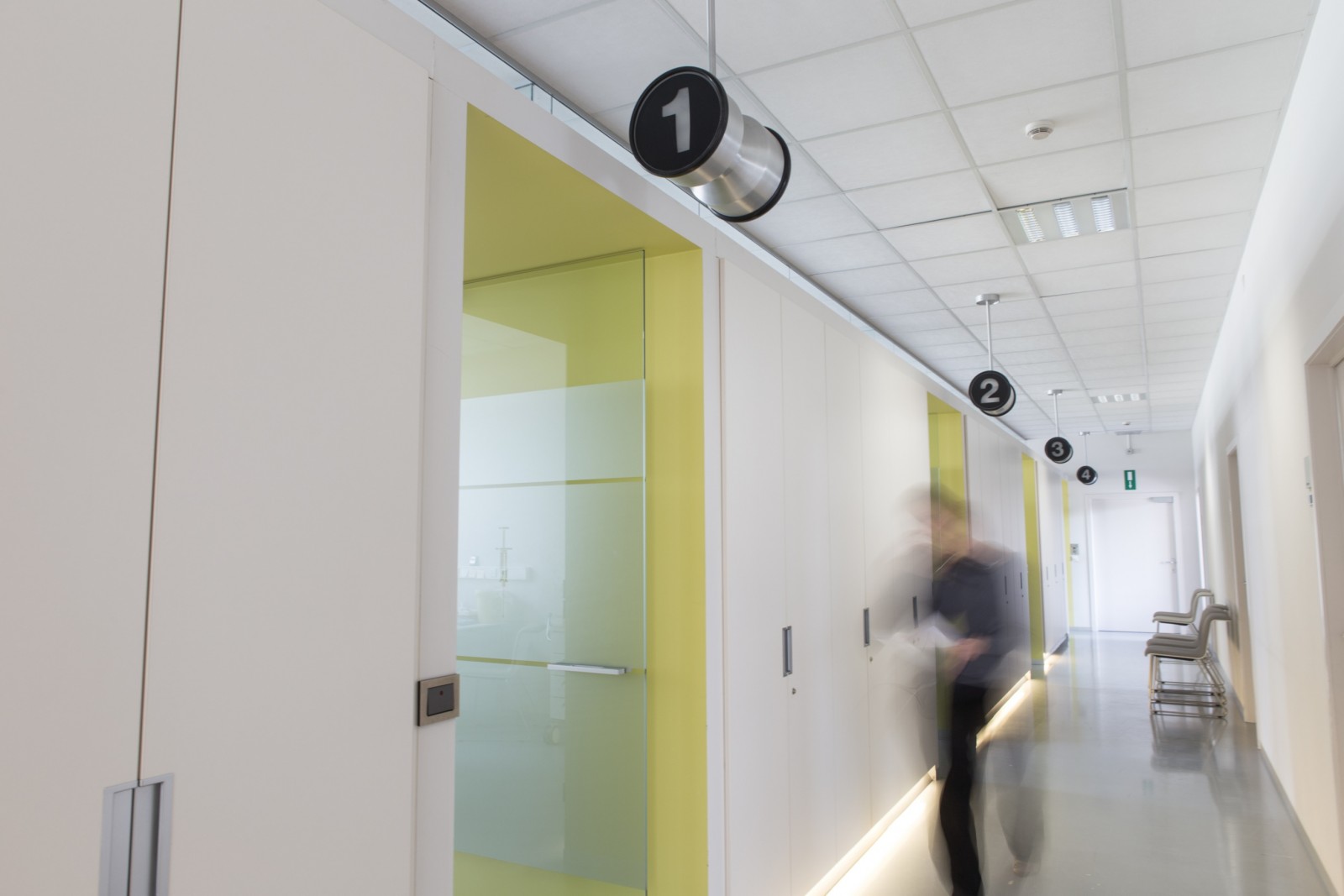 Who are these volunteers?
“The groups we need now have to reflect the population. People are allowed to have diseases, but they must be under control. At least a quarter of the group must be older than 65, unless they are eligible for vaccination within a few months, which would prevent us from following them long enough for the study. Pregnant women are not allowed to participate, for safety reasons.”

Are you interested in participating in clinical studies? CEVAC is always looking for volunteers. See it as a form of social commitment.

The big question for many is how safe are these vaccines over the long term. Are you also involved in such studies?
“We are already identifying many side effects during the first three phases. Until the end of the study - which can be a year or more - we ask the volunteers to report when they are admitted to hospital, or when they are diagnosed with a chronic disease. This is how we keep track of unwanted side effects over the longer term. If these side effects occur to the same extent in the vaccinated group as in the placebo group, then you can usually conclude that there is no link with the vaccine. That is the scenario in normal times. Now, with the unprecedented rapid approval of the first vaccines, a major challenge awaits us. After all, our test subjects will be able to ask which group they were in. If they were in the placebo group, they will also want to be vaccinated and therefore no longer want to participate in the study. Our gold standard for long-term safety monitoring, the so-called randomized placebo-controlled clinical trial, then becomes difficult to maintain. In twenty years of vaccine research, I have never seen that we have had to give up on our placebo group in the course of the study because a vaccine is already on the market. It will soon become ethically unacceptable to start placebo-controlled studies if there are already several effective vaccines on the market.”

What is the alternative then?
“When the first vaccines come on the market, there is an absolute need for a surveillance system that keeps an eye on vaccinated people: are there people who are still infected and become ill and what is the difference with vaccinated people who do not get sick? The European Medicines Agency EMA has made the commitment to large-scale follow-up a prerequisite for the approval of the first vaccines, including in groups not included in the clinical studies, such as children and pregnant women. Our experience will be an asset in assisting with these phase 4 studies. In addition to documenting any side effects over the long term, one can, for example, also research breakthrough infections. Do people become infected because the antibody concentrations have fallen below a certain level over time or because the virus has mutated and the vaccine is less effective against a newer variant? It would be a very big step forward if we knew from what antibody level we are protected. Companies that are still developing vaccines will then know better how many antibodies the vaccine should generate.”

Read more articles on vaccine research at Ghent University on Dare To Think.