There it is, that dreaded word: current. Colin Janssen: “Currents are not necessarily dangerous, you simply need to know what to do. It’s why I am so scared when I see people on a breakwater. If you slip on the seaweed and end up in the sea you are in big trouble. For up to 50 metres beside such a breakwater there are rip currents that carry you out to sea.”

“Where the waves crash against an obstacle like a breakwater or sandbank, the water accumulates. The surplus water needs to escape and flows quickly under the surface of the sea back to the ocean. These rip currents are faster than you can swim – even faster than an Olympic champion! – which means you are carried away.” 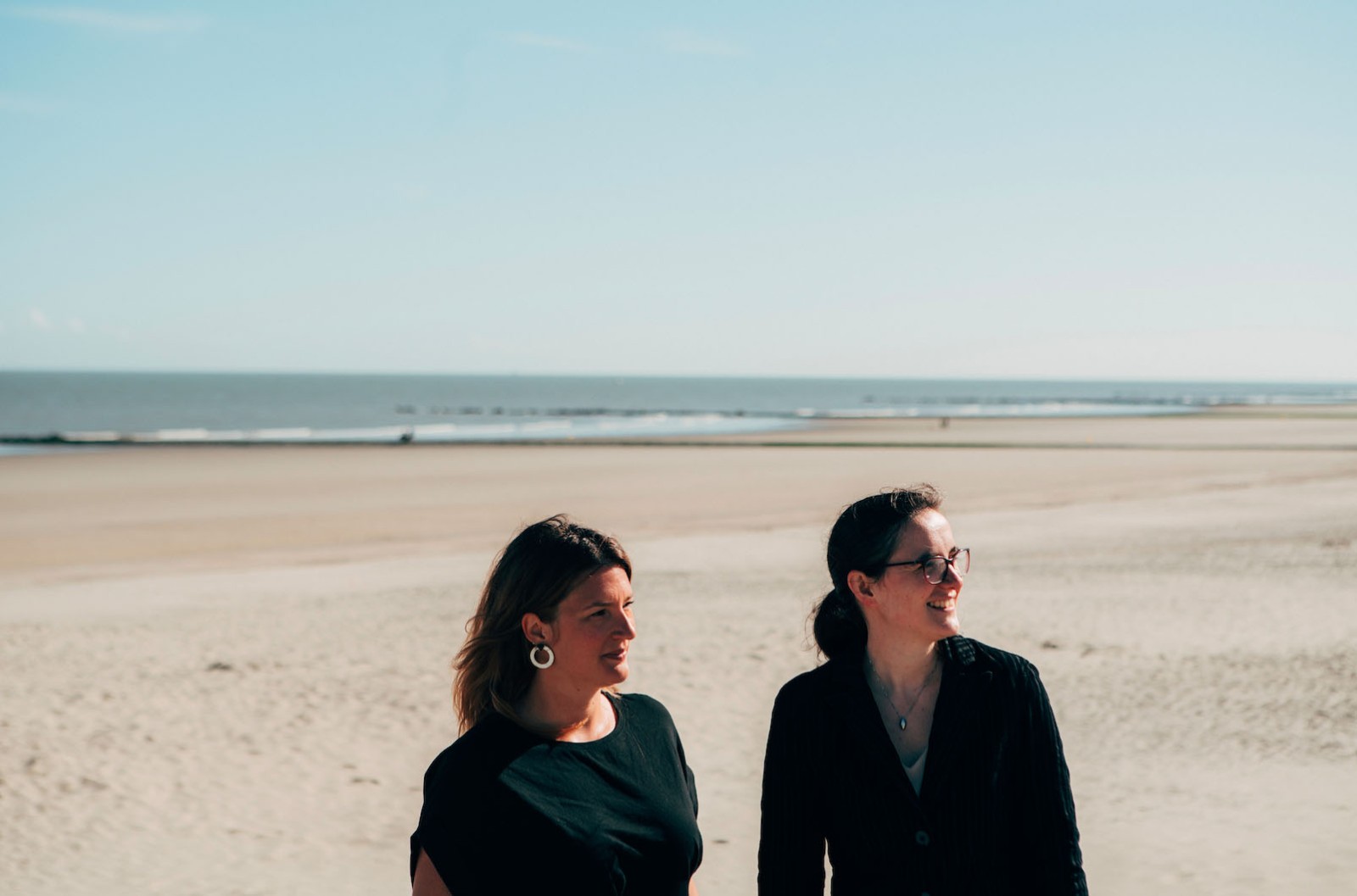 Swimming against the current is the last thing you should try. So what should you do? Jana: “Float on your back and allow yourself to be carried away by the current.” Colin continues: “Once you feel that the current is lessening you can swim away at right angles to the current to get back into normal water.” Panic is definitely ill advised. It is best not to shout for help, says Jana: “In fact, it is better to sing than to shout: this uses less energy and you remain calmer.”

Even when the North Sea is very calm there can still be currents that you cannot see at first sight.
Jana Asselman

In addition to rip currents you also have undercurrents. Irregular surfaces cause the rip currents, but it is the wind and movement of the top current on the sea’s surface that cause undercurrents. “In our country the wind often comes from the west and, via the top current, this pushes the water towards the beach, which can cause a water surplus. This water then needs to return to the sea and that happens along the sea bed. This current is called the undercurrent and can be so strong that it can pull your legs out from under your body before you realise it”, says Colin.

“That is why it is better not to go too deep when you are swimming or paddling”, explains Sara. “When the currents are strong and you are standing up to your neck in the water it is almost impossible to get upright if the current pulls you over.” 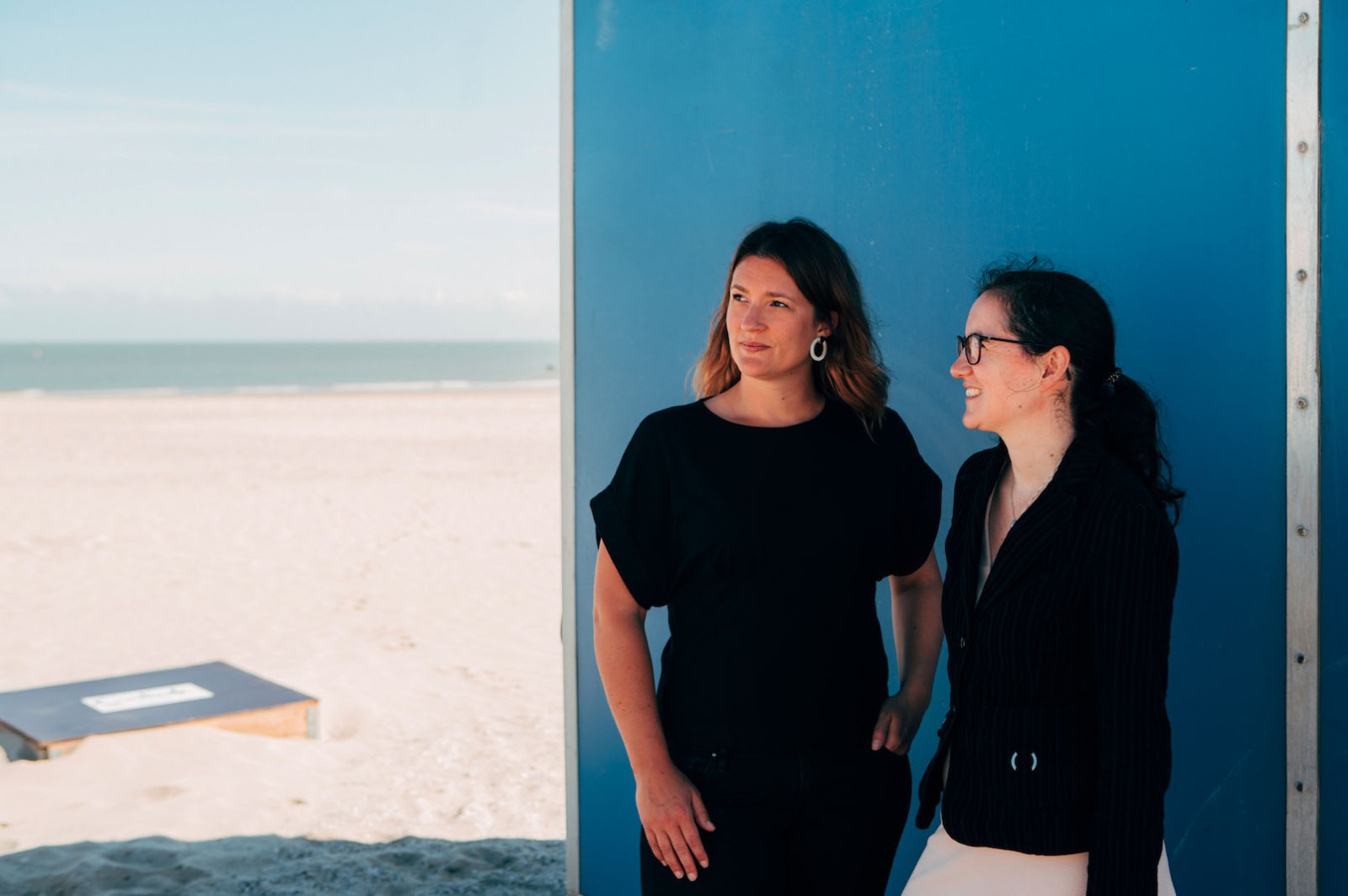 Less polluted than the Mediterranean

At times like that it is also no advantage that you can’t see anything in the cloudy water. But is the North Sea so dirty? Jana leaves no doubt: “The clear blue Mediterranean is much dirtier than our North Sea. The North Sea is cloudy due to the sea bed, the seaweed and algae, and not due to pollution.” Colin continues: “Belgian seaside resorts have been achieving the highest EU score for their water quality for over ten years now. That is because it has already been many years since we dumped effluent directly into the sea.” 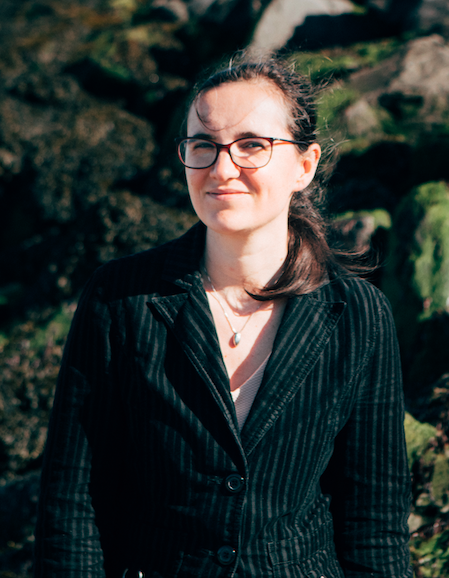 Jana Asselman is a professor in Marine Biotechnology, associated with the Ghent University campus at Ostend Science Park, the first Belgian science park dedicated to companies in the marine and maritime sector. Researchers, companies and government bodies collaborate intensely on the blue economy. Her research targets the interactions between the sea and human health. She is fascinated by jellyfish. “I think they are beautiful, they dance up and down so gracefully and peacefully in the sea, and come in all kinds of colours and shapes.” 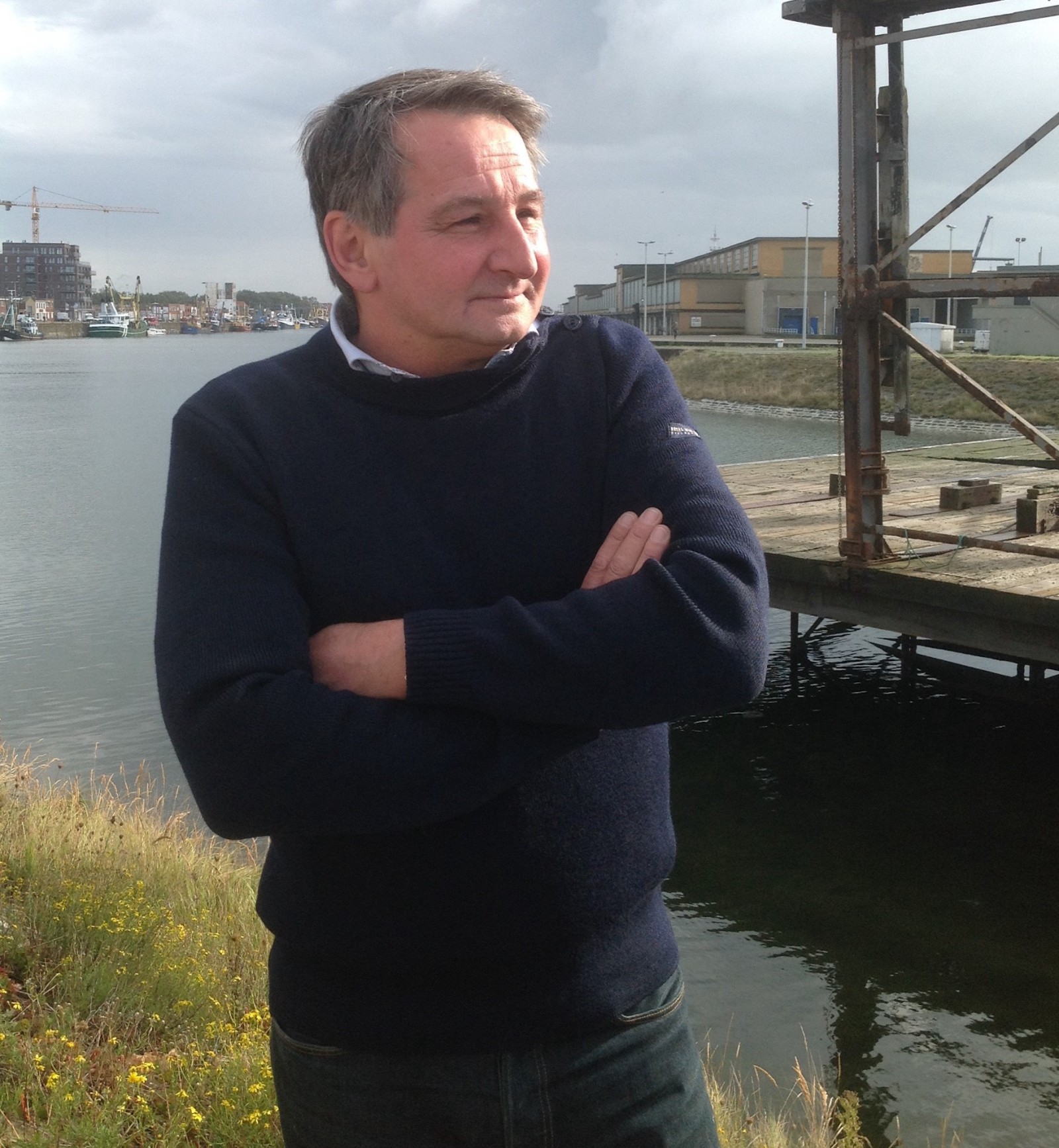 Professor Colin Janssen (Faculty of Bioscience Engineering, department of Animal Science and Aquatic Ecology) kicked off his academic career as an eco-toxicologist and (applied) marine ecologist. These days, along with Jana Asselman and Sara Vandamme, he focuses on the research domain of ‘Ocean & Human Health’. “Right from my earliest childhood moments, the beach was my playground. I always took the things I found back home with me, often to my mother’s disgust (laughs).” 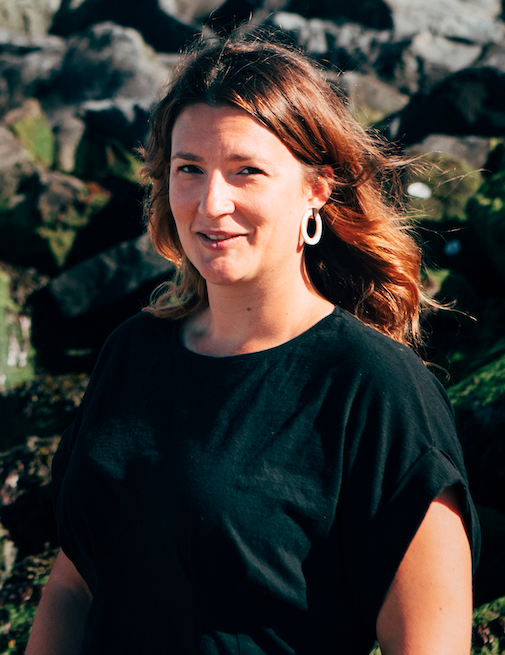 Sara Vandamme is a coordinator at Marine@UGent. She lives and works at the coast and is a trained sea swimmer. Sara has personally experienced a sting from a Lesser Weever. “Really painful, but luckily someone had some warm coffee handy, which I immediately poured over!”