Why the Faculty of Veterinary Medicine has remained the world’s no.1 for five years

For the fifth consecutive year, the Faculty of Veterinary Medicine at Ghent University has come first in the Shanghai ranking. This ranks faculties based on their scientific research. However, what does it mean to be number one? And why do we deserve such a good score?

Does the term ‘Batrachochytrium salamandrivorans’ mean anything to you? ‘BSal’ for short. ‘Salamander eater’ in our own language. This fungus threatens not only salamanders, but actually all amphibians. Having spread from Asia it is endangering around 500 species, and a hundred have already become extinct due to the disease.

For years it remained a mystery why so many amphibian populations were disappearing. As the world searched for an explanation, researchers at Ghent University discovered that a fungus was the culprit: An Martel and Frank Pasmans from the Faculty of Veterinary Medicine. An example of top-quality research with a global impact. It is thanks to this high-level research that the faculty ranks so high on the Shanghai list.

“This is down to the entire faculty”, declares dean Frank Gasthuys. “The number of publications plays an important role in the assessment. However, there’s a whole team behind every professor associating their name with such a publication. I’m referring not only to the assistants and laboratory technicians, but also those caring for the animals. Good collaboration, that’s the key.”

“This is down to the entire faculty. There’s a whole team behind every professor. I’m referring not only to the assistants and laboratory technicians, but also those caring for the animals. Good collaboration, that’s the key.”
Decaan Frank Gasthuys 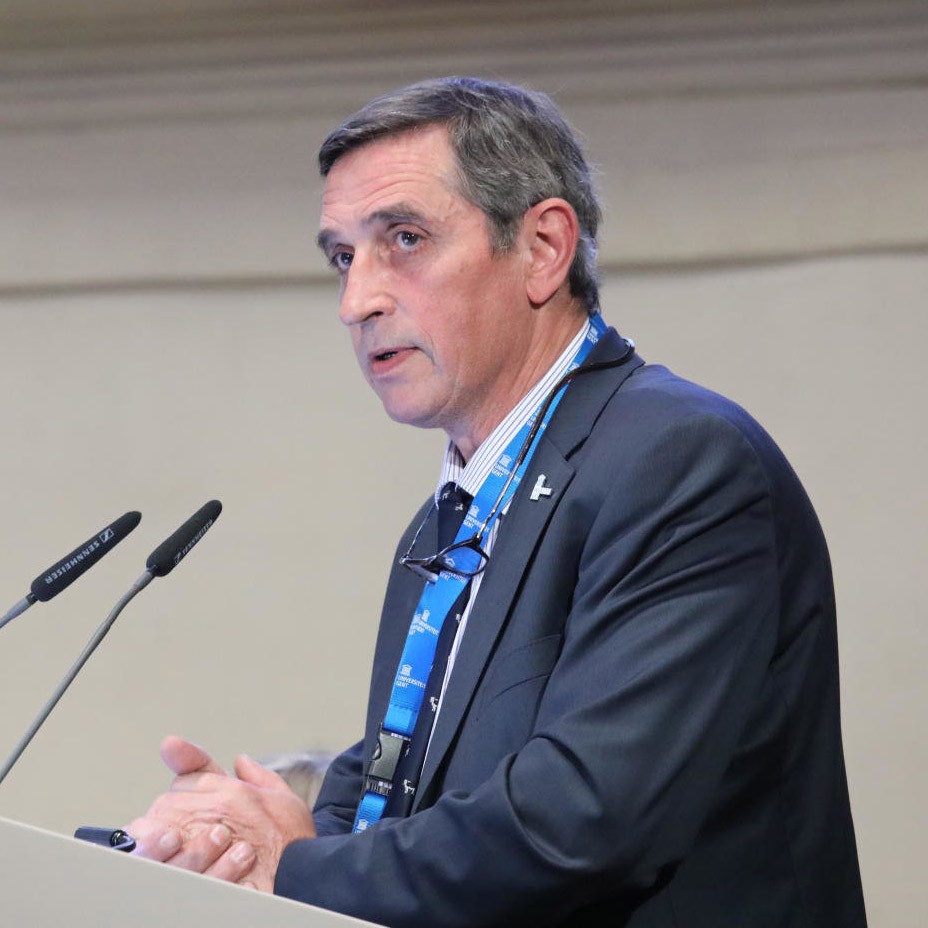 The faculty has come first for the fifth year running. In fact, ever since the ranking began, as prior to 2017 the Shanghai ranking only concerned universities as a whole. Since then the ranking has been extended with the ‘Shanghai Ranking of Academic Subjects’, which looks at the research domain. In doing so, a number of components are considered, such as publications, international impact, quality of research, etc. A ranking devoted mainly to research, in other words.

The fact that Ghent researchers stand out has something to do with the way the faculty works. “Its culture of research and publication is truly world class”, says Steven Van Gucht, alumnus from the campus in Merelbeke. “That’s a big difference compared to other faculties of Veterinary Medicine.” Gasthuys confirms: “As a researcher you have plenty of academic freedom here. There is the opportunity for many different kinds of research.” It means the faculty does not stand out in one specific domain, but breaks ground in several areas. 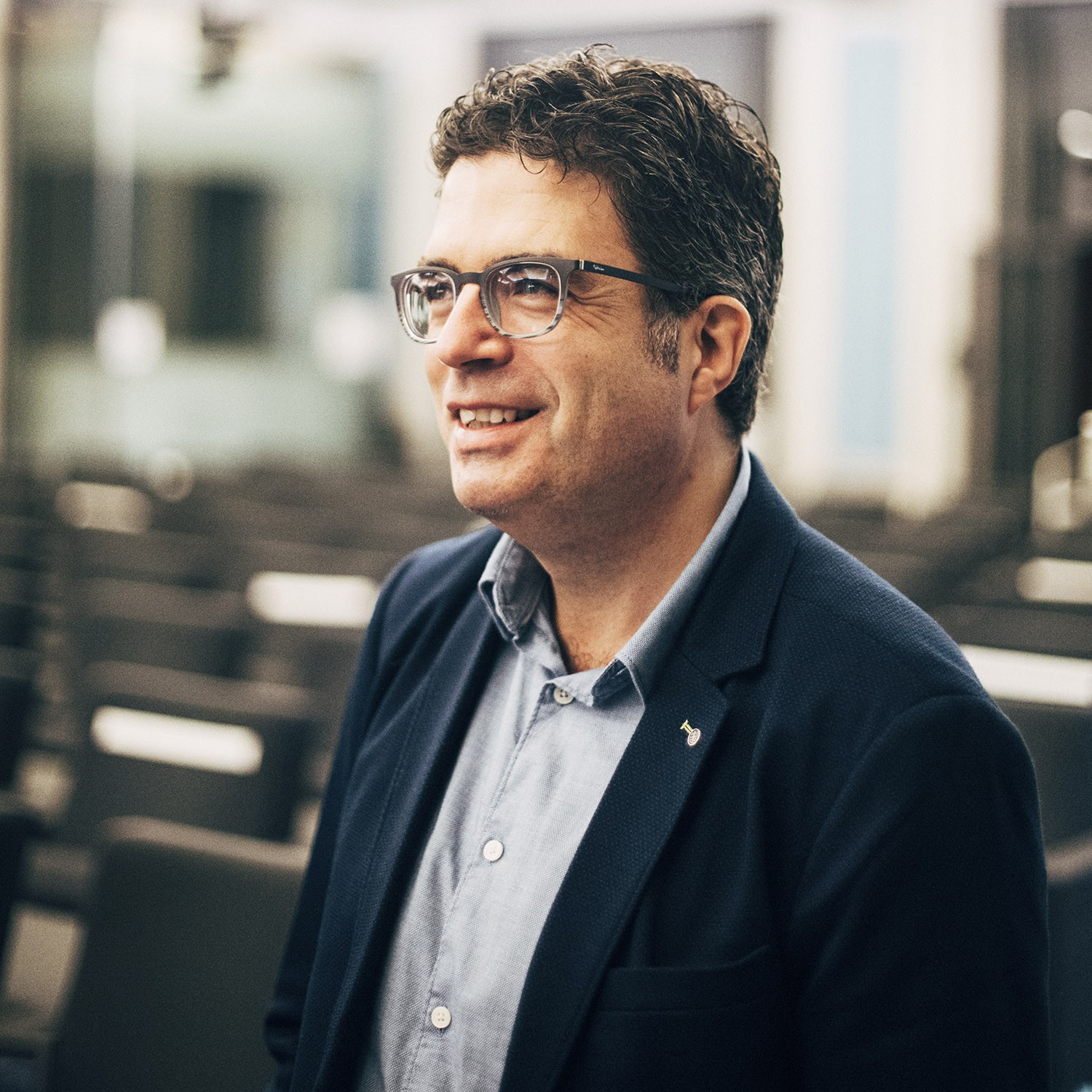 "Its culture of research and publication is truly world class. That’s a big difference compared to other faculties of Veterinary Medicine.”
Alumnus Steven Van Gucht
33-67

Steven Van Gucht gives the example of the Laboratory for Virology, where he is still involved as a visiting professor. “That laboratory is one of the few which conducts research not only into the diagnosis of viruses, but also into pathogenesis. That’s really revolutionary. By investigating the processes caused by viruses you learn to understand them better.”

Gasthuys continues with another example: “A while ago we celebrated a world premiere right here: for the first time ever a foal was born from a frozen egg cell”, explains Frank. “That was thanks to the outstanding research by Katrien Smits, and it’s something that affects the professional field.” And Katrin Hinrichs, absolute world authority when it comes to assisted reproduction among horses, recently mentioned that her laboratory “has already tested and adopted various methods from Ghent University”.

Funding from the clinics

Of course, all that research requires funding. And the faculty’s decision is clear. The income raised by the animal clinics is partly reinvested in research. “In Flanders, everyone is fishing in the same pond”, by which dean Gasthuys refers to government resources. That alone would not be enough to guarantee the academic freedom to which he just referred.

And there is the important link with the industrial world. Making the connection between the faculty and enterprise is the daily task of bio-engineer and business developer Sven Arnouts. “We notice there is growing interest from industry in veterinary medicine. Companies are coming to us with research questions more than ever before. They need our expertise.”

“We notice there is growing interest from industry in veterinary medicine. Companies are coming to us with research questions more than ever before. They need our expertise.”
business developer Sven Arnouts 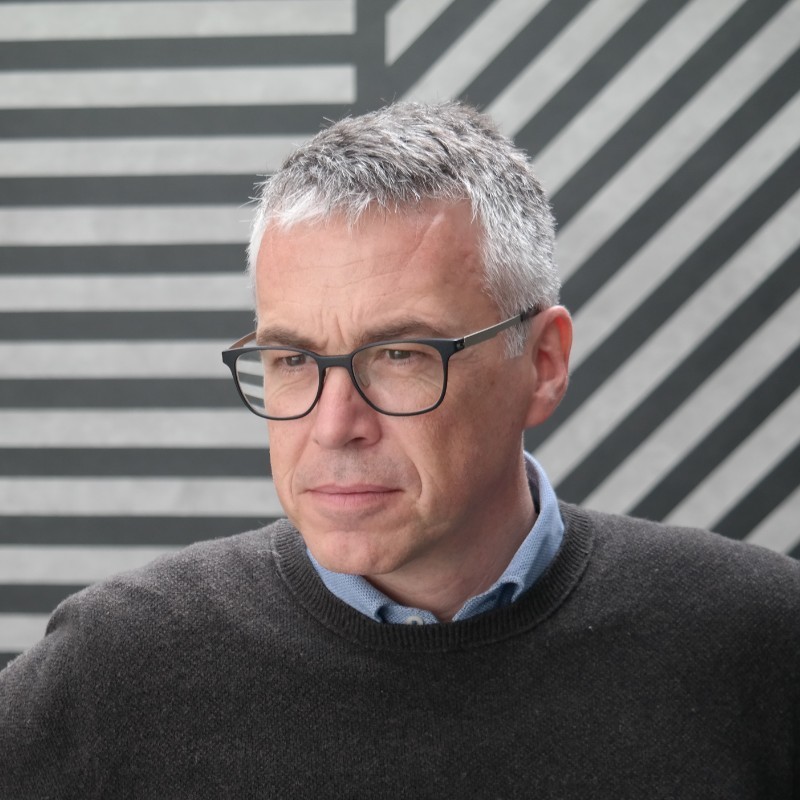 Aware of what’s going on in the world

But it doesn’t stop there. “A year or two ago we founded the Cross Health platform , which connects human and animal medicine. The fact this is multidisciplinary is a huge asset. We are seeing how the platform is attracting new companies.”

The international reputation is another thing that gives the faculty added appeal. Meanwhile, it has already enjoyed a close and long-lasting relationship with many companies. This has a lot to do with the way we collaborate, according to Arnouts: “Companies who come and talk with us realise we are not stuck in an ivory tower.” The dean agrees: “Many of our staff are involved in all kinds of organisations.” Personally, he chairs the Flemish association, PaardenPunt, among other things. “In that way you know what’s going on in the world, and can respond better as a researcher.”

Even the fire brigade and police force work closely with the faculty. Frank: “We have recently completed a project with sniffer dogs, to track down COVID-19. That was actually a partnership between different departments and faculties, such as the Faculty of Bioscience Engineering. Chris Callewaert works there and is investigating perspiration odours, and this expertise was very valuable in this project.”

“I view all these partnerships as puzzle pieces that fit together”, concludes Frank. “It doesn’t always work, of course. However, just as often there is a cross-pollination which takes the research to a higher level. And as a result the research is world class.” And there is one final asset, according to Steven Van Gucht: “Something that makes the faculty so special for me is the fact there are so many people who are so passionate about their subject. It’s contagious.” 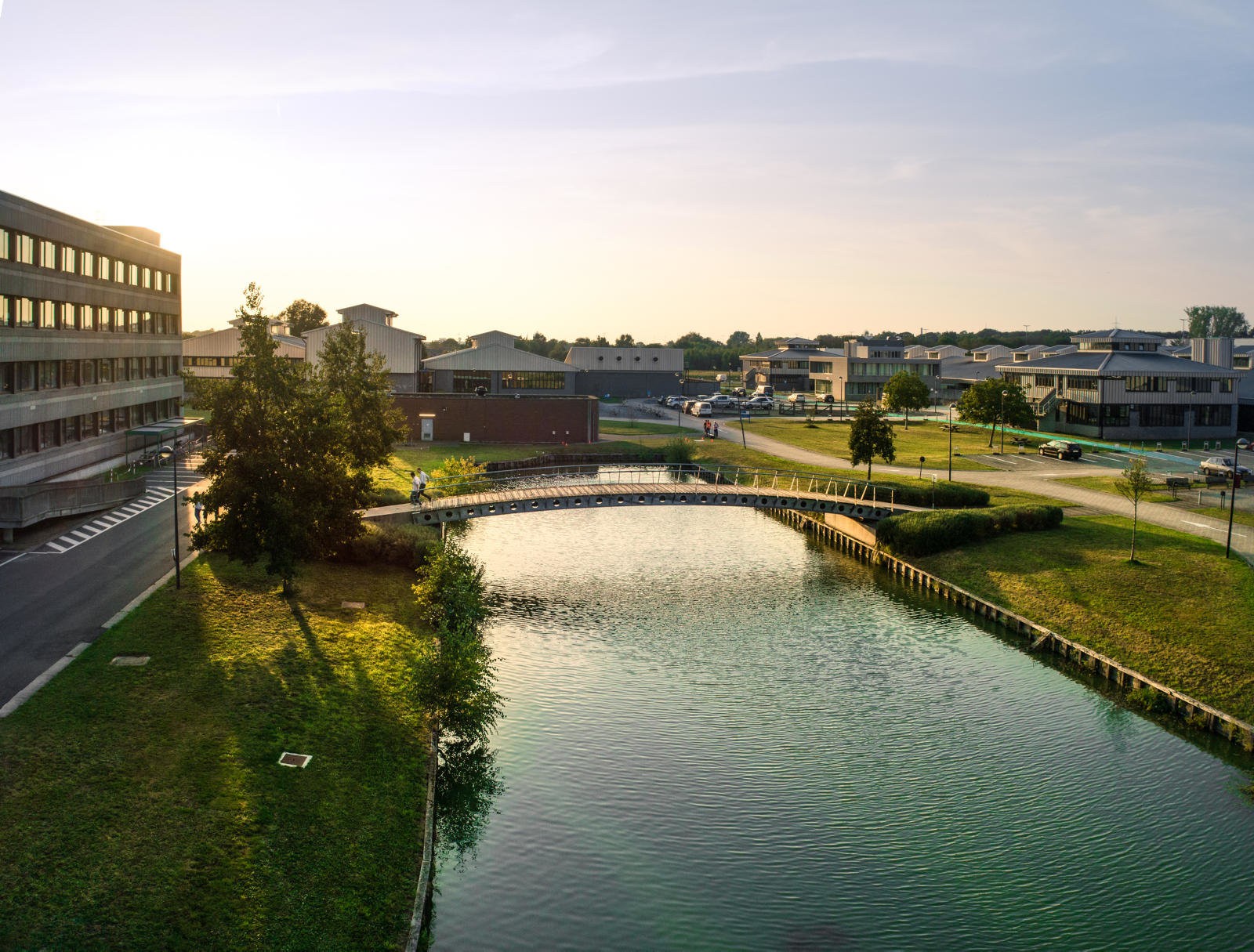 Will we soon have dogs sniffing us out en masse in the fight against coronavirus? It’s possible, as tracker dogs appear to be more accurate in detecting coronavirus than traditional tests. Moreover, it is faster and a lot cheaper. “The first results from our corona dogs are very good,” says Ghent University researcher Chris Callewaert. “They achieve an average accuracy of 95 per cent.”

Assisted reproduction in horses is puzzling scientists. For some unknown reason, the easiest and fastest way, in vitro fertilization (IVF), does not work in horses. That there is an alternative is largely due to the pioneering work of Professor Katrin Hinrichs, who has been awarded an honorary doctorate by Ghent University.

Will we soon have dogs sniffing us out en masse in the fight against coronavirus? It’s possible, as tracker dogs appear to be more accurate in detecting coronavirus than traditional tests. Moreover, it is faster and a lot cheaper. “The first results from our corona dogs are very good,” says Ghent University researcher Chris Callewaert. “They achieve an average accuracy of 95 per cent.”

Many dog owners regard their favourite four-footed companion as a member of the family. But we don’t always speak the same language as our dogs. Vet and behaviour specialist Tiny De Keuster, who has been a guest professor at Ghent University for ten years, separates the facts from the fiction.