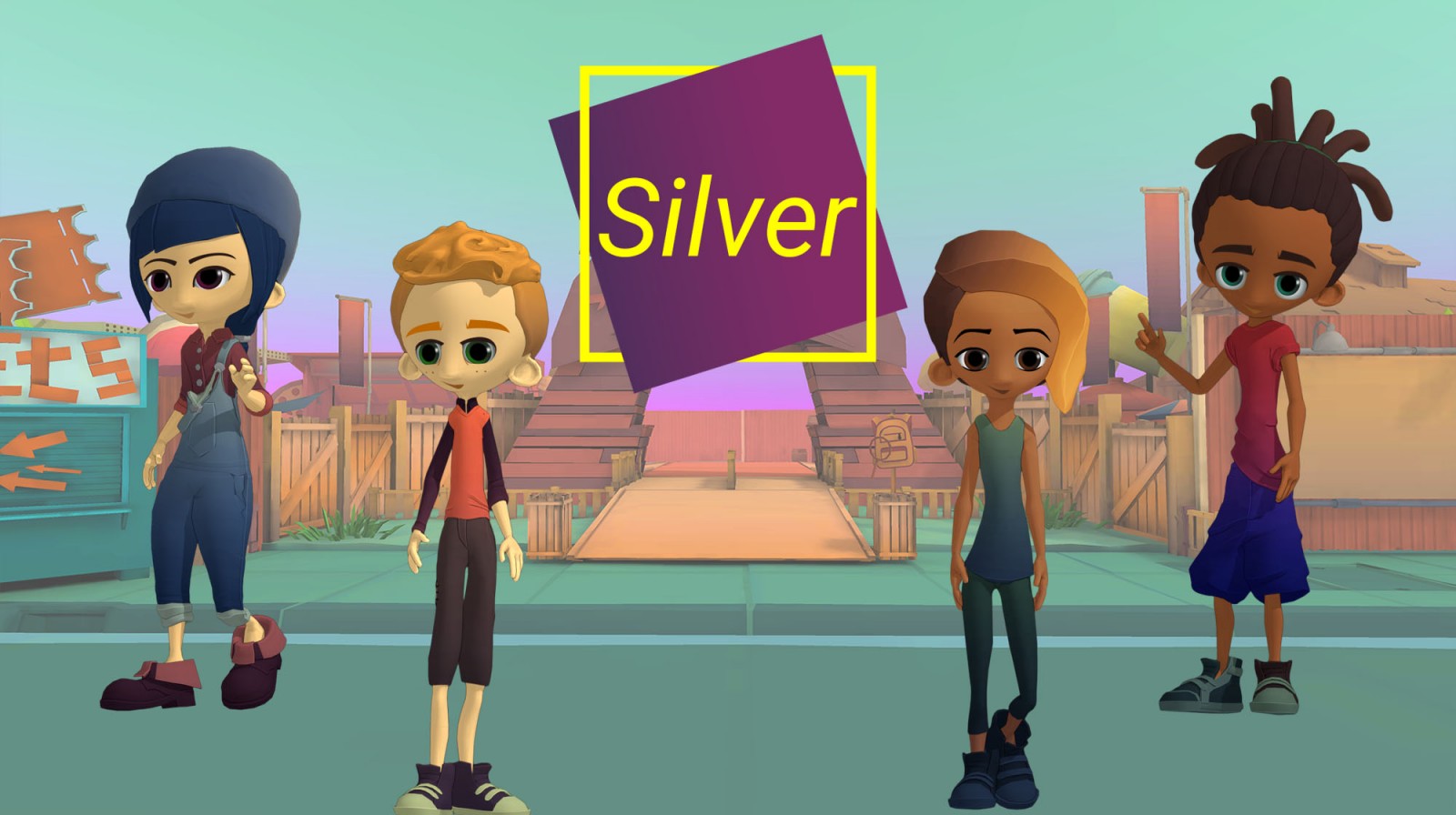 A serious game is a game that doesn’t just focus on entertaining its users, but also allows them to learn something. Silver is a new serious game that helps young people learn to cope with what’s going on in their heads.

So, what does it look like in practice? “In Silver you go to a festival together with a friend. The festival consists of several worlds where you can do all kinds of things like skateboarding, parkour, cosplay, graffiti etc... You end up in different social situations where, for example, you might be encouraged to drink alcohol. In every situation you can swipe between different thoughts, feelings and actions. Depending on what you choose, the storyline of your game changes. If you react in a different way, you’ll end up in different situations, and so you decide for yourself if it’s going to be a great day or if it’s a flop.”

Eva is satisfied with the game: “Things are going well with Silver. We’re getting a lot of inquiries from teachers who want to start using the educational package. We’ve also had interest from youth workers – for them, we are going to make another package, seeing as they often know a little bit more about the theory behind Silver. We have even been contacted by colleagues in the Netherlands who want to use Silver.”

Silver has been nominated for the Belgian Game Awards. The winners will be announced on 1 October.

But… how do you go about developing a game like this? Eva explains that the process wasn’t plain sailing the whole time. “The project developed out of the Flemish action plan for suicide prevention (Vlaams Actieplan Suïcidepreventie). Silver was the last step in the action plan, but also the hardest one. And it wasn’t an option to just take a similar game and get it translated – we really had to start from scratch.”

“Too often you see gamification, where a few game elements are just put together with some theory, but we didn’t want to do that. We really wanted to make a game, and insert elements from cognitive behavioural psychology into it. So we sat down together with CREATE.eu, a company that develops games amongst over things. It felt like we were teaching all over again, so we could get chunks of theory into the game. Luckily the people we were working with got on board quickly with our way of thinking.”

"We want to show young people what’s going on in their heads: if something happens, what (automatic) thoughts and feelings do you have? And what behaviour does it lead to?" 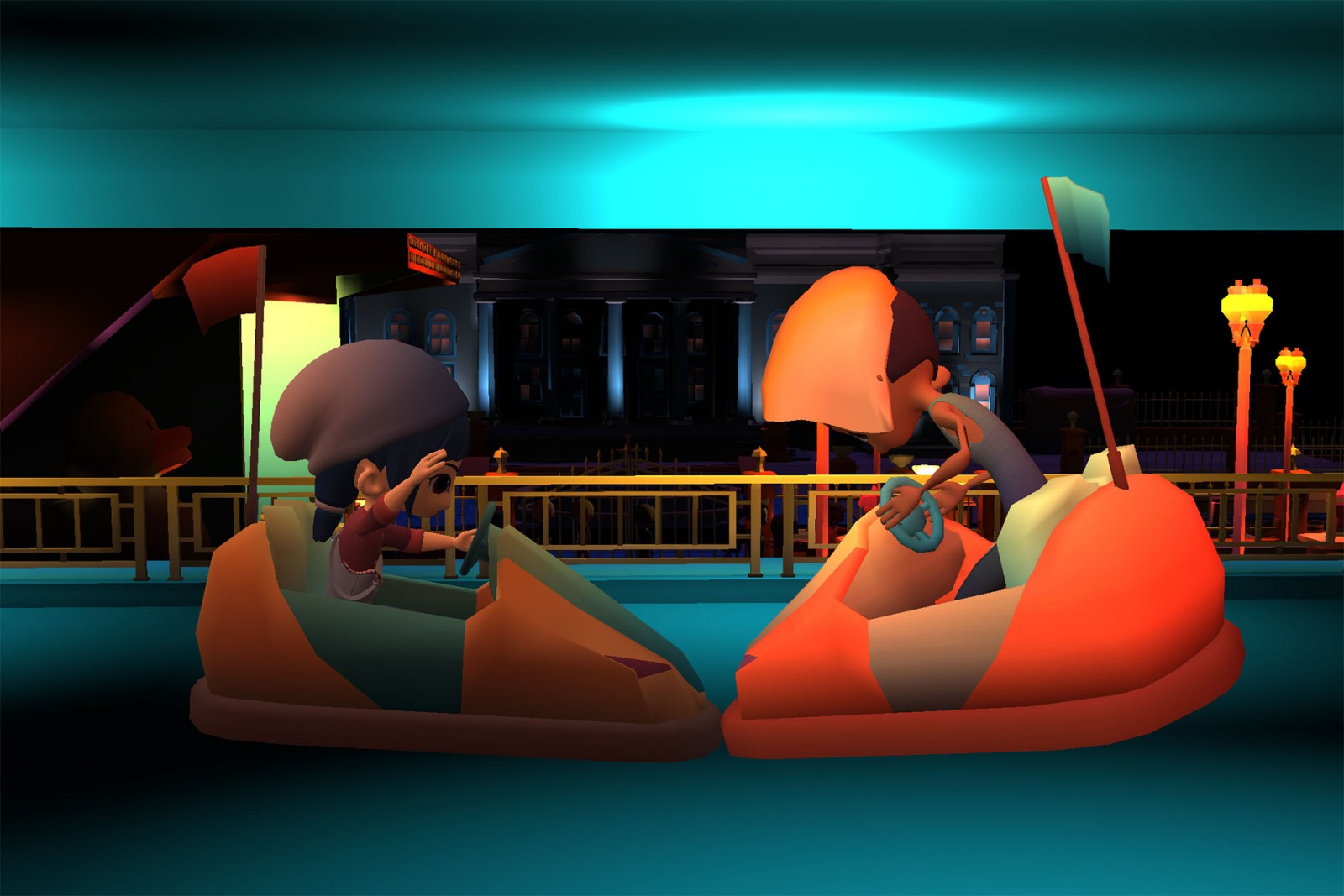 “It was a huge challenge to working together with all the different disciplines. We had to make decisions about everything: the type of game, the visual style, but also the appearances and names of the characters. As for the game’s story, we worked together with two novelists and this also wasn’t always an obvious process – this time they weren’t writing a book, but rather the storyline of a game. We also wrote a lot ourselves and looked up synonyms for different emotions to try and get lots of variety into the game – you wouldn’t believe how many synonyms there are for ‘happy’!” (she laughs)

“We want to show young people what’s going on in their heads: if something happens, what (automatic) thoughts and feelings do you have? And what behaviour does it lead to? Silver was also developed together with young people, and they brought up topics that bother them, such as peer pressure and LGBTQ issues – that’s why, for example, there’s a girl in Silver who doesn’t know yet if she’s attracted to boys or girls.”

Secretly dreaming of the sequel

When Eva is asked to show us the game on her phone, she begins to laugh.

“Oh no, of course now I see all the mistakes right away! Secretly I’m already dreaming of the next editions: I still have a lot of ideas. But first of course we will evaluate the results of the first version; since we are working with such a vulnerable group, we won’t release anything publicly until we have really researched it properly.”

“We conducted research in the form of a randomised controlled trial. So during the project we had some school classes that were playing the game and others that weren’t – although later on they all got access to the game. The young people filled in a questionnaire before and after playing, and we saw that those who had played the game were better able to recognise emotions, name them and understand them, and they also made fewer mistakes in the way they were thinking. In addition, they showed better understanding of how their thoughts, feelings and behaviour are linked, and how other people think and feel.”

“Developing Silver has been a long process but a very instructive one! We started work on it back in 2012, around the start of the Flemish Action Plan for Suicide Prevention. The prototype was ready in 2017, and now the final game is here, in 2021. So I was really very relieved when it was finally there. We actually launched Silver on my birthday. What a great present!” 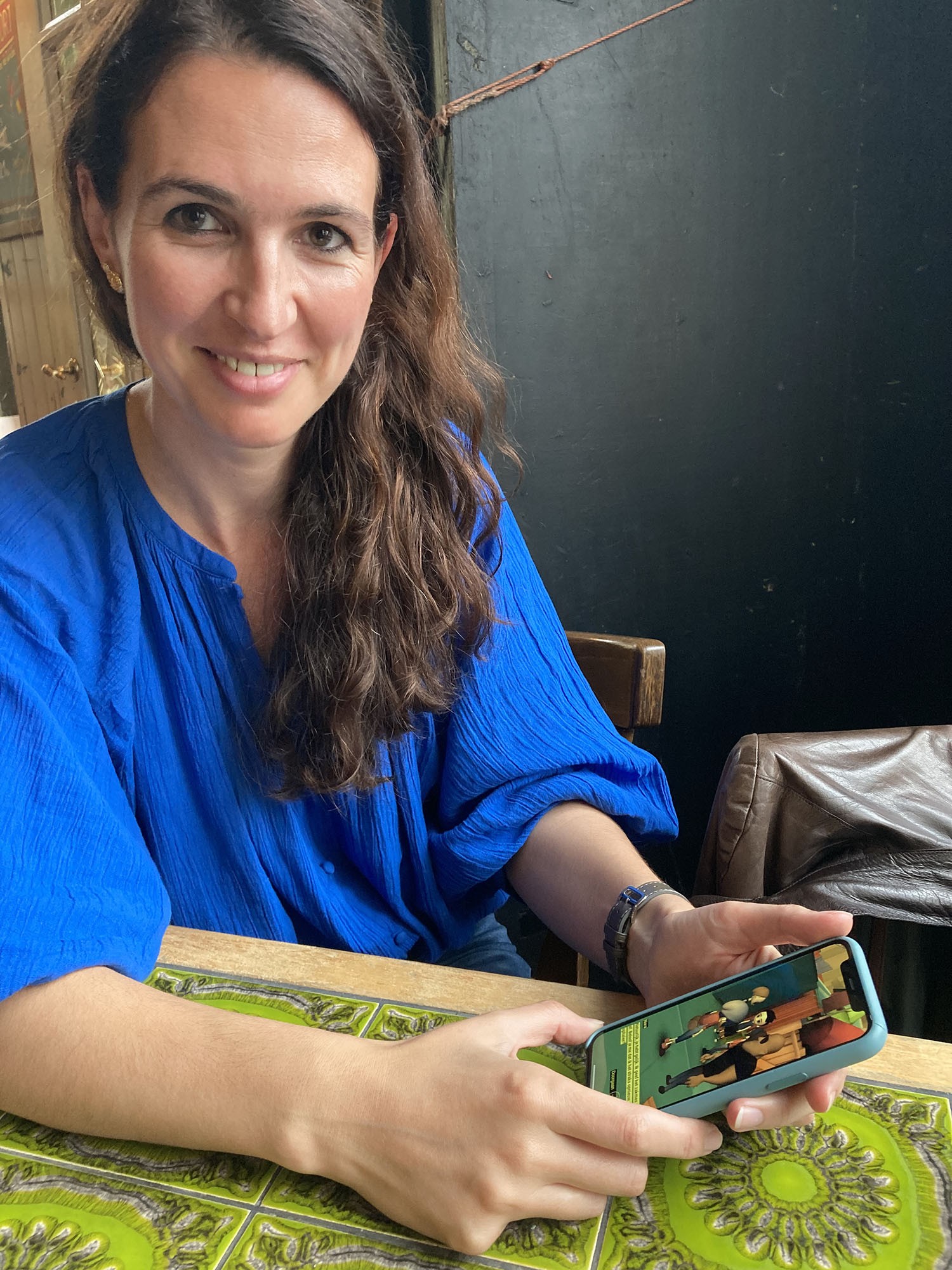 Do you want to play Silver? It’s available at https://www.silvergame.be.

Eva De Jaegere studied clinical psychology at Maastricht University, and then worked on suicide prevention for two years at Columbia University in New York. She is now the research coordinator for the Flemish Expertise Centre for Suicide Prevention at Ghent University.

For Laura Sels, not a day goes past without talking about relationships. You could call her a romantic, although she doesn’t necessarily believe in the ‘one and only’. She spends a little too much time looking at things from a research perspective for that: after all, as a postdoc, she is studying emotional processes in romantic relationships. “I can spend hours philosophising and thinking about them. I am also keen to actually help couples in the future.”

At only 32, cognitive psychologist Louisa Bogaerts has already made significant inroads within the international scientific community. She has conducted research in three different parts of the world and now brings her experience back to where her career began, Ghent University.