The summer holidays can be very long, especially for pupils with a difficult home situation. Even more so if they have had to attend classes from home during the school year. Summer schools shorten that time. But how do you organize the content of these summer schools? Last year, Iris Vandevelde and organizations from Ghent came up with a concept that focuses firstly on the well-being of pupils, and only then on learning.

“At the time of the first lockdown, we had just set up the platform HUB Ontwikkelen in Diversiteit (Developing in Diversity HUB), in order to use diversity innovatively in learning”, Iris explains. As coordinator of the platform, she works on sustainable development and future opportunities for children, young people and adults in Ghent. It was immediately clear that the corona crisis painfully exposed the inequalities in education, thereby putting these opportunities at risk. Iris: “We soon realized that we had to put our current experiments on hold in order to focus entirely on young people with difficult home situations. For it was mainly they who suffered significantly from the situation.” 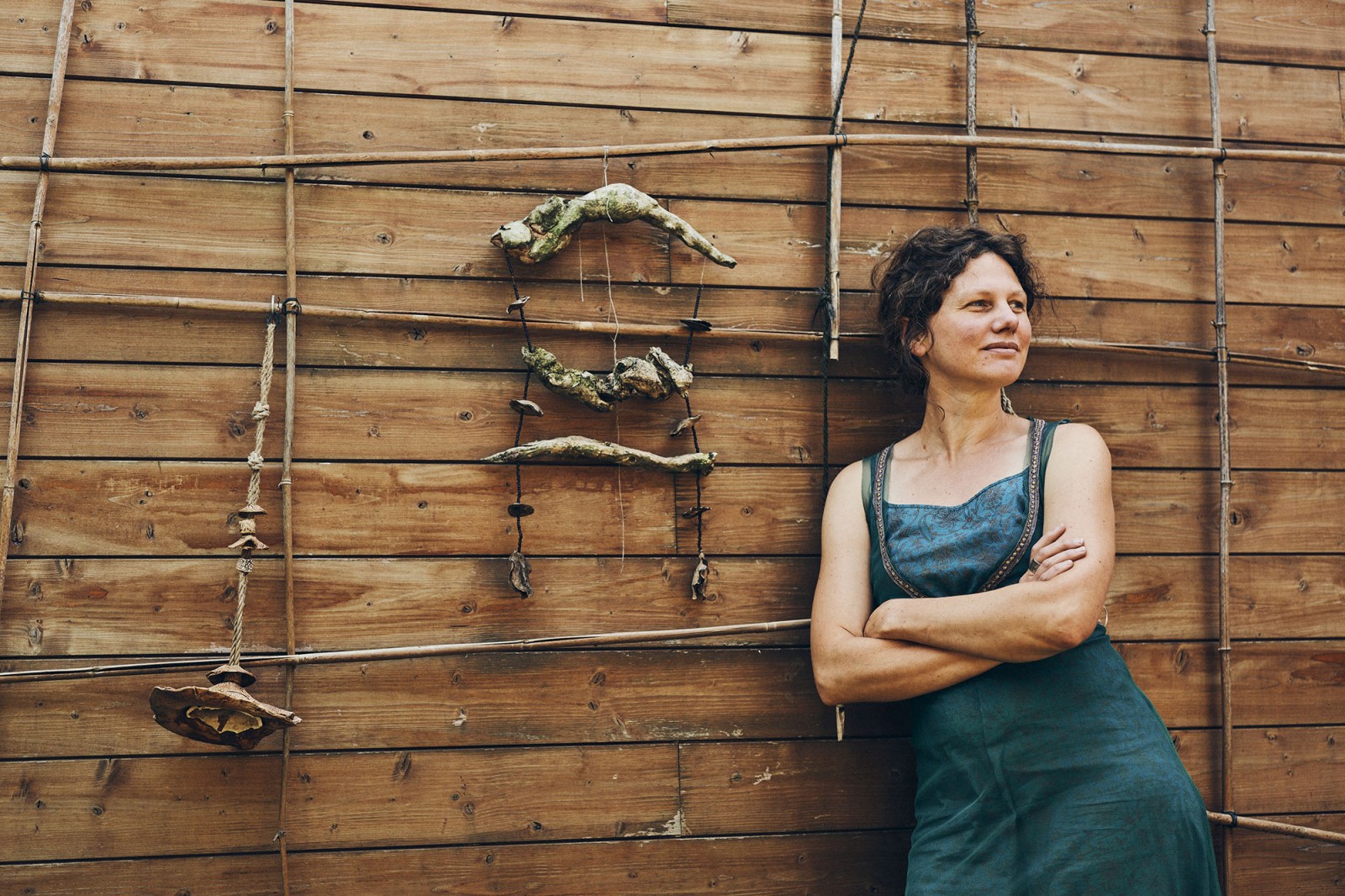 "It was very important that the children were in the driving seat from the start. Working on their own ideas and learning something in the meantime: that was fantastic."
Iris Vandevelde
67-33

At that time, the Flemish government also encouraged the use of summer schools to compensate for learning disadvantages. Iris: “But for many schools this concept was completely new. That is why we went in search of substantive content that focuses on the well-being of the pupils.”

It was the Ghent city education authority that started working with Iris and her colleagues’ concept last year. Iris: “Our platform primarily serves as a facilitator for innovation. We bring people together, and together they think up concepts and experiments that we help to carry out. In this case, we organized a lot of brainstorming sessions with different people. Researchers, and also schools, the OCMW (Ghent social services organization), the Minorities Forum and people who design games. This is how we came up with our project, which links four important pillars: well-being, learning, play and relaxation, and the link to the neighborhood.”

During the summer camp in Ghent, the children were given an assignment, among others, to imagine a neighborhood of the future. During the first week, they were introduced to all the techniques they could use, such as laser cutting. In the second week, they got to work with those techniques. Iris: “It was very important that the children were in the driving seat from the start. They did not just execute an assignment: during the first week, guided by a philosopher, they came up with their own ideas. After that, they worked these out very independently. Working on their own ideas and learning something in the meantime: that was fantastic. Learning and relaxing are intertwined, while traditional summer schools often strictly demarcate the two. In addition, they constantly evaluated each other with a self-made wheel of compliments.”

Learning in an informal way

This year Iris gave inspiration sessions in Ghent. “In those sessions we shared our most important insights. For example, the enormous added value of involving both the supervisors and the pupils in how you organize the summer school. If you first organize a brainstorming session and think together about what the pupils can do, they feel much more involved and are much more motivated. You have to dare to give them space, so they feel independent. And do this in an informal way: then they don't feel like they are going to school, but they still learn.”

The platform Developing in Diversity HUB is an initiative that Ghent University’s Support Center for Diversity and Learning set up together with the Education Center of the city of Ghent. Iris: “The problems we are working on, no one can solve on their own. For example, we are currently working on a program for underage refugees. They often suffer from major traumas and feel like they’re being thrown to the lions in our education system. We are experimenting with new ideas to approach this differently. We try to give what works a permanent place in the system.” 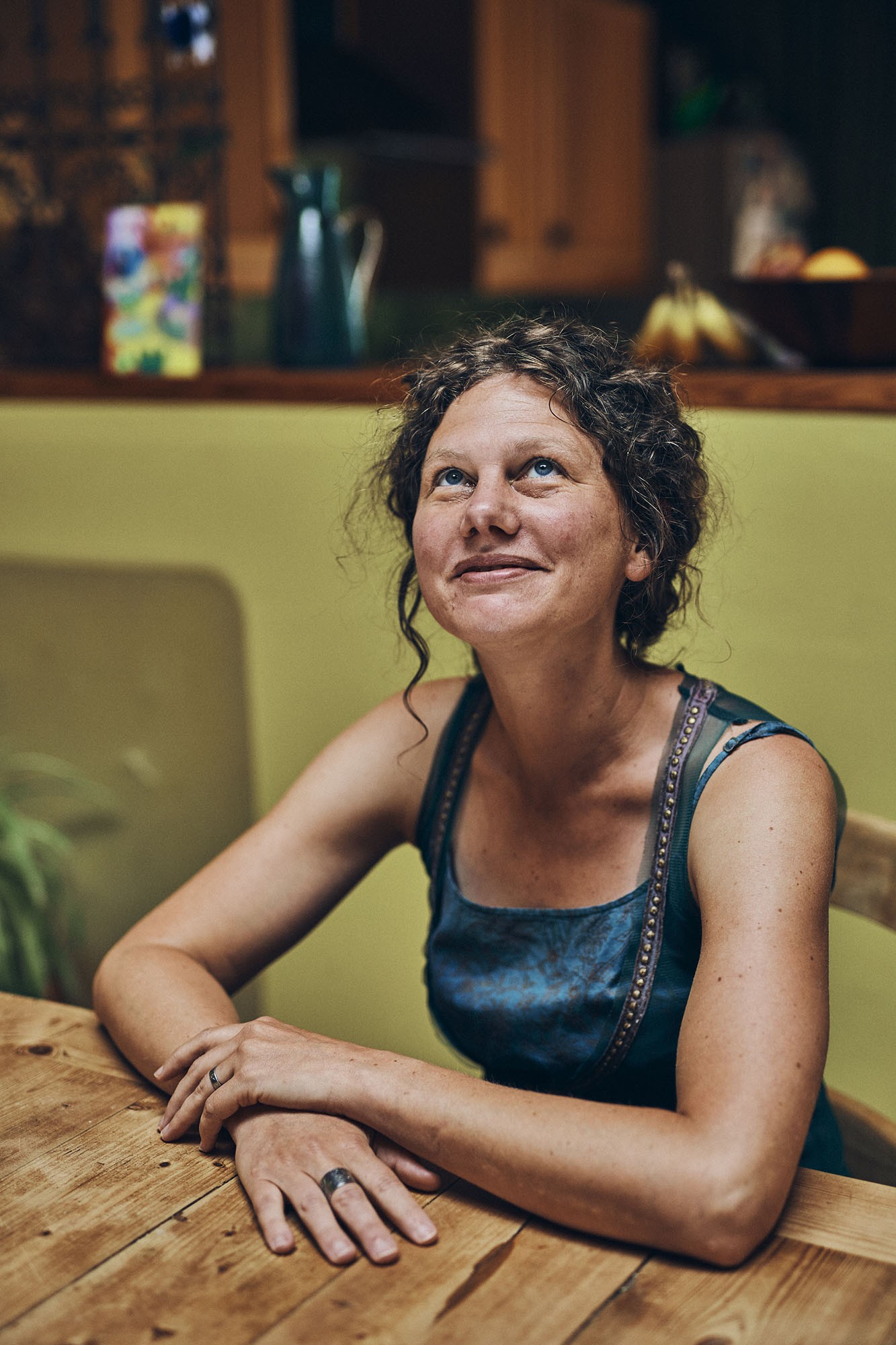 Iris obtained her master’s degree in Oriental Languages and Cultures in 2005 and in World Religions in 2010. In 2012 she obtained her doctorate in Film Studies and Visual Culture. Her favorite place on campus is the fifth floor of the Blandijn, preferably at sunrise, as it’s where she had her office for a number of years.