“How can we reach zero emissions? That’s what the climate debate should be about!”

As soon as the pandemic is over, the climate crisis will come back into focus. “We have to aim for zero CO2 emissions. Not ‘a bit less’, but zero”, says philosopher of science Maarten Boudry. And that requires a global debate, moving away from the oversimplified visions that currently dominate the debate.

“Climate change is a fact. The scientific consensus around that was reached at least 20 years ago. So we really don’t need to argue about that anymore,” says Maarten Boudry. “The debate should now be about the solutions and remedies. That’s something we can reasonably discuss and disagree about.”

As holder of the Etienne Vermeersch Chair of Critical Thinking, Boudry is organizing just such a debate with a number of international speakers on May 11. Boudry says: “Each country can make its own efforts, but to really make a difference, you have to tackle this problem globally. That is why I deliberately looked for a diverse and international panel. In particular, I also wanted someone to look at the issue from a non-Western perspective, which is why I invited Opha Pauline Dube, Professor of environmental science at the University of Botswana and lead author at the IPCC (Intergovernmental Panel on Climate Change). I'm very curious to hear what her perspective will be on how to reconcile climate solutions with poverty reduction and economic development.”

There are different views about what we need to do to solve the climate crisis, and these are sometimes very far apart, Boudry notes. “The science journalist Charles Mann distinguishes between wizards and prophets. Prophets believe that human civilization is on a self-destructive path, with ever-increasing demands on the Earth’s resources. They want us to radically change our lifestyle and settle for less: the end of economic growth, and a reduction in consumption. The wizards, by contrast, are counting precisely on growth and innovation to solve our problems, with more technology and ‘smart’ solutions.”

"Is it possible for the economy to continue to grow without harming the climate and the environment?"
67-33

Wizards and prophets think very differently about the question of how we should weigh climate action against economic development or poverty reduction? “At the moment, carbon emissions and economic development are very tightly linked. The more prosperous you are, the more fossil fuels you consume, so the more CO2 you emit and the worse global warming becomes. The question should therefore be: how do you decouple those two? Is it possible for the economy to continue to grow without harming the climate and the environment?”

That’s not equally easy for every country. “For countries like India, for example, there’s no immediate alternative to burning coal. That’s by far the cheapest way to grow their economy . Richer countries must set an example and invest in other forms of energy supply. In Belgium, for example, we are rich enough to no longer accept coal. We must take the lead”. 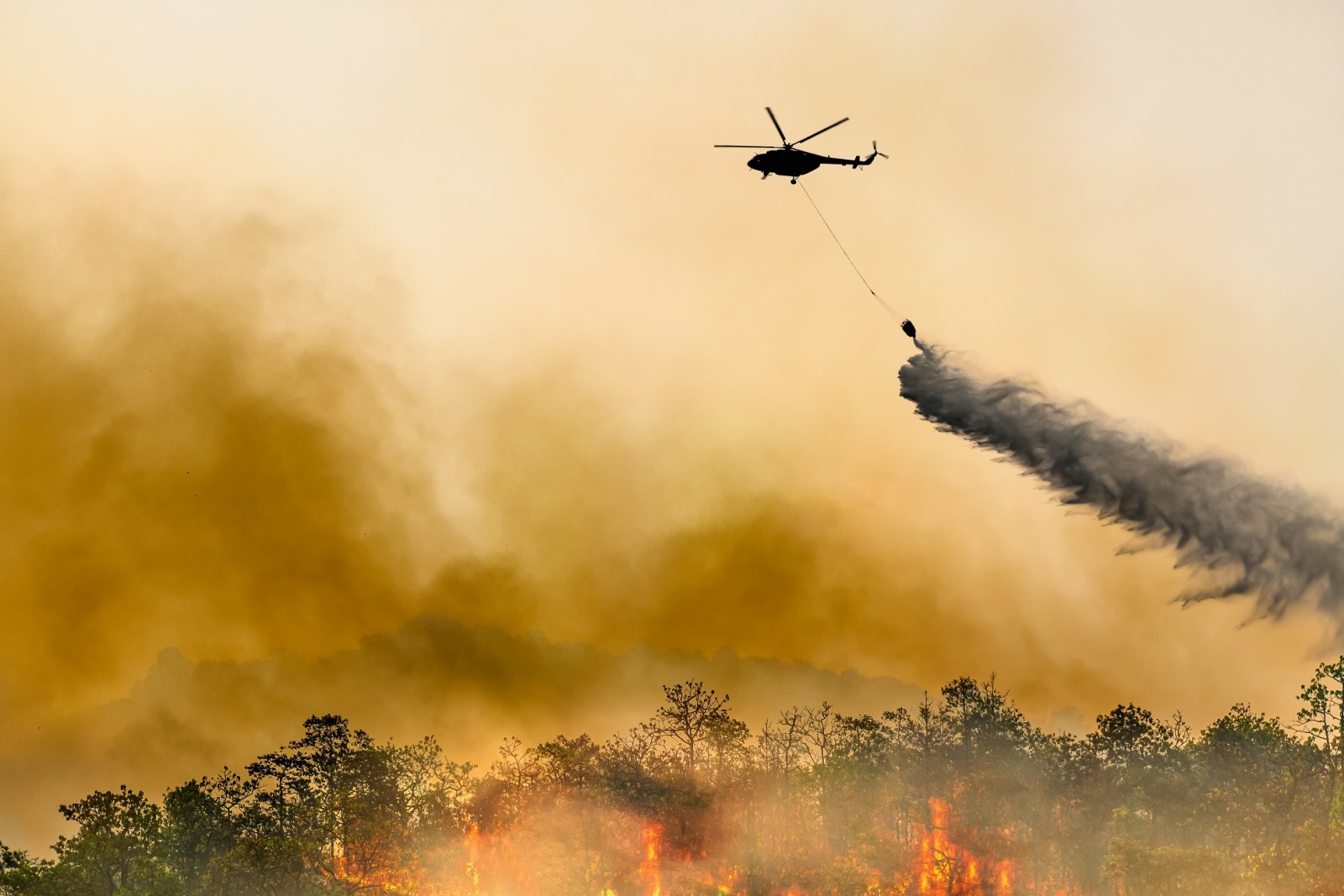 It takes more than political courage

It sounds simple, but unfortunately it’s not. “You can’t just change our entire energy infrastructure overnight. I’m afraid that many people underestimate how much we still depend on fossil fuels. They are everywhere. Not only in visible form, such as in gasoline and kerosene, but also in the production of, for example, metal, cement and plastics. Even our food production depends on large quantities of oil and gas, for example to make fertilizers. Almost everything we do in our lives causes CO2 emissions one way or another, and you can’t change that from one day to the next.”

For Boudry, this over-simplified view of what needs to be done complicates the debate. “It’s a good thing that activists have put the climate crisis on the political agenda. However, they often think that we only need a little more political courage to solve the problem. Politicians have reinforced that impression, by making promises they cannot keep. You cannot get to zero emissions in five or even ten years. Unfortunately, it’s a lot more complicated than just making a few ostensibly bold announcements,” explains the philosopher of science.

“Politicians tend to get too preoccupied with symbolic issues, such as initiatives for recycling plastics, or promoting electric buses, for example. Those sound impressive and often make good television, but if you look at how much energy they actually save, you realize that it will hardly make any difference. So we need our leaders to think more about long-term and global changes, rather than focusing on reducing emissions locally in the short term, at the level of a city or a country. We need to look much broader and further than that. Emissions have to reach zero by 2050, not just here or there, but all over the world.”

The debate, entitled “Climate change is real. Now what should we do about it?”, will be streamed live from the Vooruit Arts Center in Ghent on Tuesday May 11 2021 from 7pm CET (17:00 UTC). Science journalist Desiree Hoving will be the moderator. After the debate, the audience will also have the chance to ask questions of the panel.