The great importance of small woods

It turns out that large forests are not the only woodland to contribute to combatting climate change. In fact, small woods are important too, and far more than we once believed. Small areas of woodland actually take in proportionately more carbon than their larger relations. This means it is really important to take care of such areas, and plant more of them.

The fact that trees are of vital importance is nothing new. Not only are they a source of oxygen, they are also a major weapon in our battle against climate change. Like veritable vacuum cleaners, hoovering up CO2, they are able to hold on to a third of our emissions throughout their lives.

The principle has always been: the larger the wood, the greater the impact on air quality. That is true, however, the research group Forest & Nature Lab, led by professor Kris Verheyen and Pieter De Frenne, has now discovered that we should certainly not underestimate the contribution of small areas of woodland.

In fact, their research demonstrates that much of the carbon storage occurs at the edge of the woods. Far more than in the heart of a forest. Researcher Camille Meeussen: “That is probably due to the fact that more nitrogen is available at the edge of a wood, where there is more light and a warmer microclimate. Small woods have relatively more perimeter, and therefore store proportionately more carbon.”

Professor Kris Verheyen describes the importance of this research: “Woods in Europe are very fragmented. We are increasingly seeing the emergence of many small woodland areas, no larger than a football pitch. Until now, these small woods were completely ignored - both in terms of scientific research and policymaking. We felt it was time to change this, and have launched a number of projects together with a network of European researchers.”

Perimeter effect should not be ignored 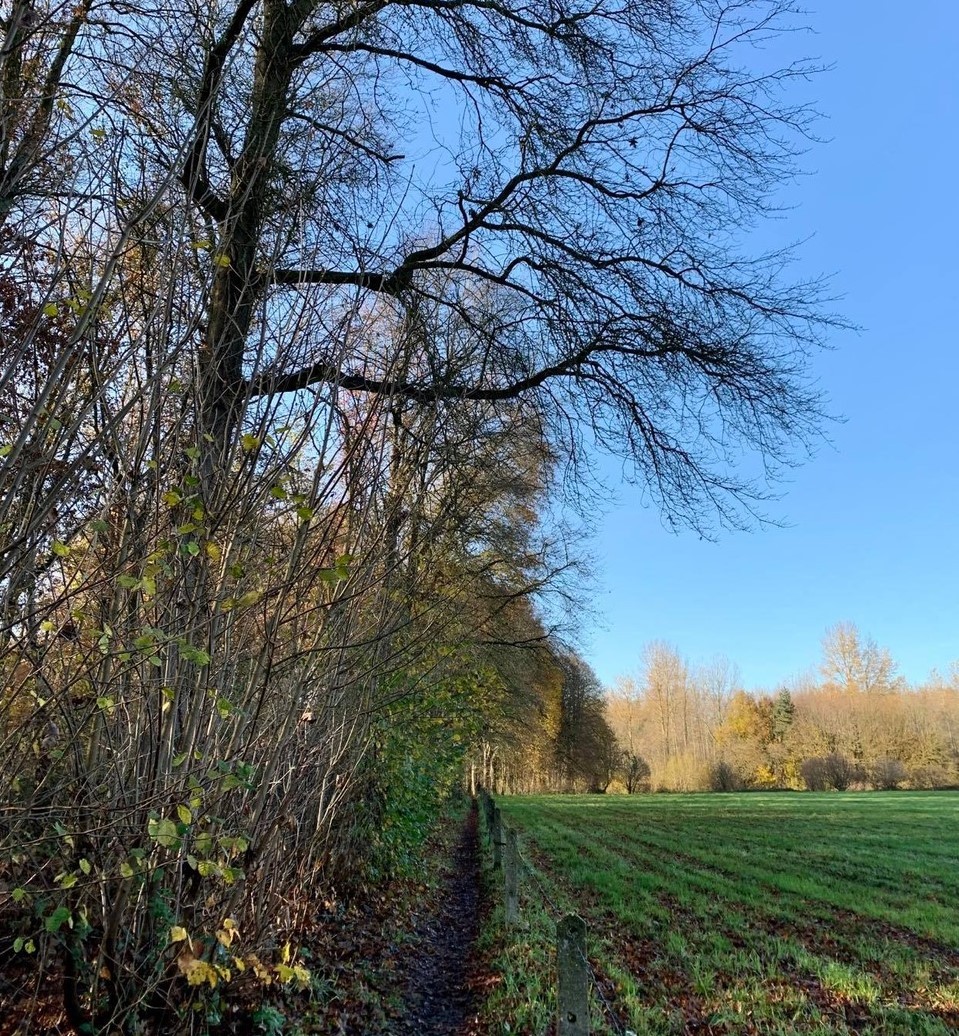 It turns out that the perimeter effect is not just a detail. Researchers have calculated that all perimeter woodland in Europe – amounting to approximately 9 billion metres – is responsible for carbon storage of around 183 megatons. It would take a further million hectares of woodland to achieve the same effect with continuous forest, or, in other words, one third of the size of Belgium. Camille Meeussen: “The higher carbon storage in the woodland perimeter is found most of all in the biomass at surface level – branches, leaves on the trees and tree trunks. Also, there is a higher percentage of carbon storage in the soil and the surface litter – such as the dead leaves on the forest floor – than in the centre of the woods.”

Earlier research by the group had already revealed the capacity of small woods to provide more ecosystem services compared to large forests. Kris: “These are the services provided to man by nature, such as food production, climate regulation, or natural disease prevention. Our studies had already ascertained that the carbon storage in the ground in smaller woods was proportionately larger, and that there was more food per square metre for wild animals, such as deer. We also noticed proportionately less ticks, which is important when it comes to fighting the spread of Lyme disease.”

In other words, the ecosystem services in even the smallest woodland areas appear to be more important than previously believed. Pieter: “Of course, large forests remain vital: they score better in terms of biodiversity. So you could say that large forests and small woods are highly complementary.” 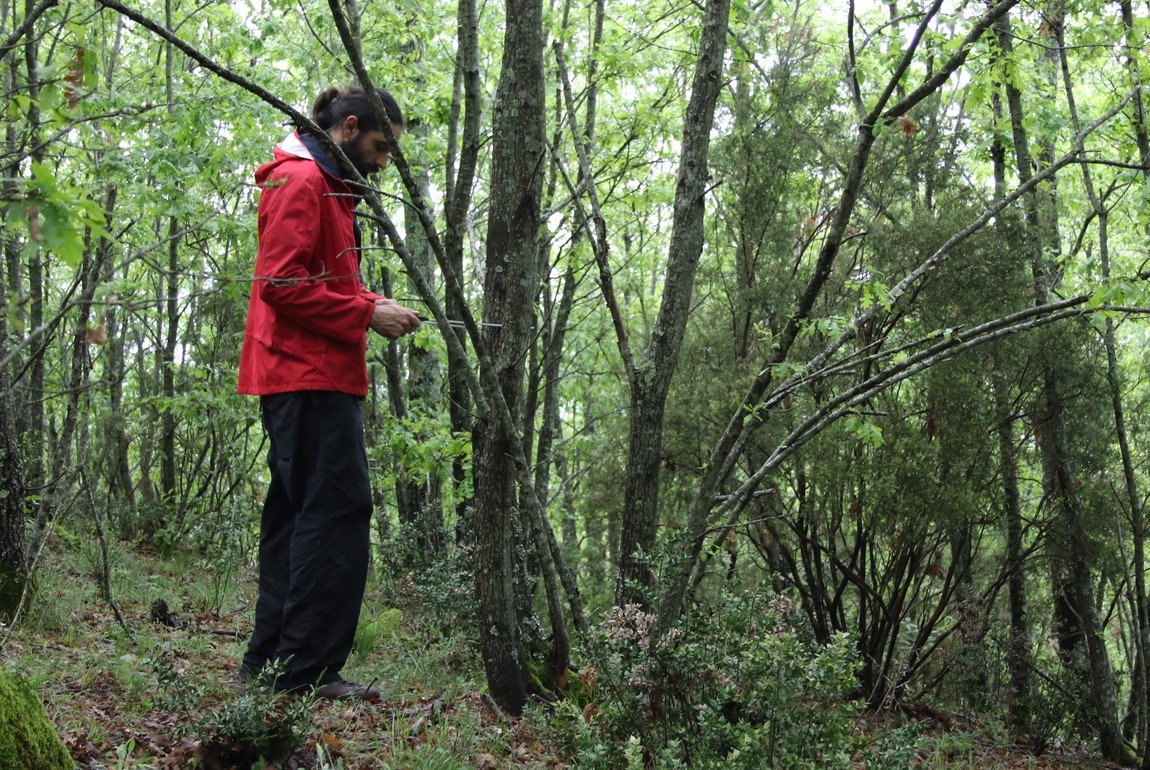 These findings from Forest & Nature Lab are important learnings for Flanders, as one of the regions in Europe with the least woods. The average Flemish wood is smaller than one hectare, and therefore often slips through the net. Such woodland should not be ignored and definitely deserves better protection.