Behavior as the key to overcoming the crisis: the Ghent University motivation barometer

Since the beginning of the first lockdown, Ghent University has been gauging how and why we comply with the rules. Meanwhile, the motivation barometer has become a unique behavioral study with unprecedented social relevance. “We provide scientifically substantiated policy advice to support our motivation drivers,” says Professor Maarten Vansteenkiste, the driving force behind the study.

Motivation as a predictor of behavior

“We immediately realized that ‘behavior’ was the key factor in overcoming the crisis,” says Maarten, looking back at the period just before the first lockdown. “The measures announced were unprecedentedly far-reaching. The situation was extremely serious. It’s only the extent to which we follow up on those measures that we can bring down the number of infections. And motivation plays a big part in that.”

In other words, mapping that motivation can influence the number of infections. Because if we know what our motivation is, we have more insight into how we will behave and how that will affect the crisis. “That is the scientific added value and social relevance of our research,” Maarten explains. “Motivation is a predictor of our behavior. Today, it is still very much underestimated during this crisis. Yet we see it very clearly: the figures show that motivation is a fundamental predictor of later infection and hospitalization rates. If we respond to that motivation, we can be ahead of those figures. You do that with a coherent policy and a motivating communication strategy.”

"It’s only the extent to which we follow up on those measures that we can bring down the number of infections. And motivation plays a big part in that."
Maarten Vansteenkiste 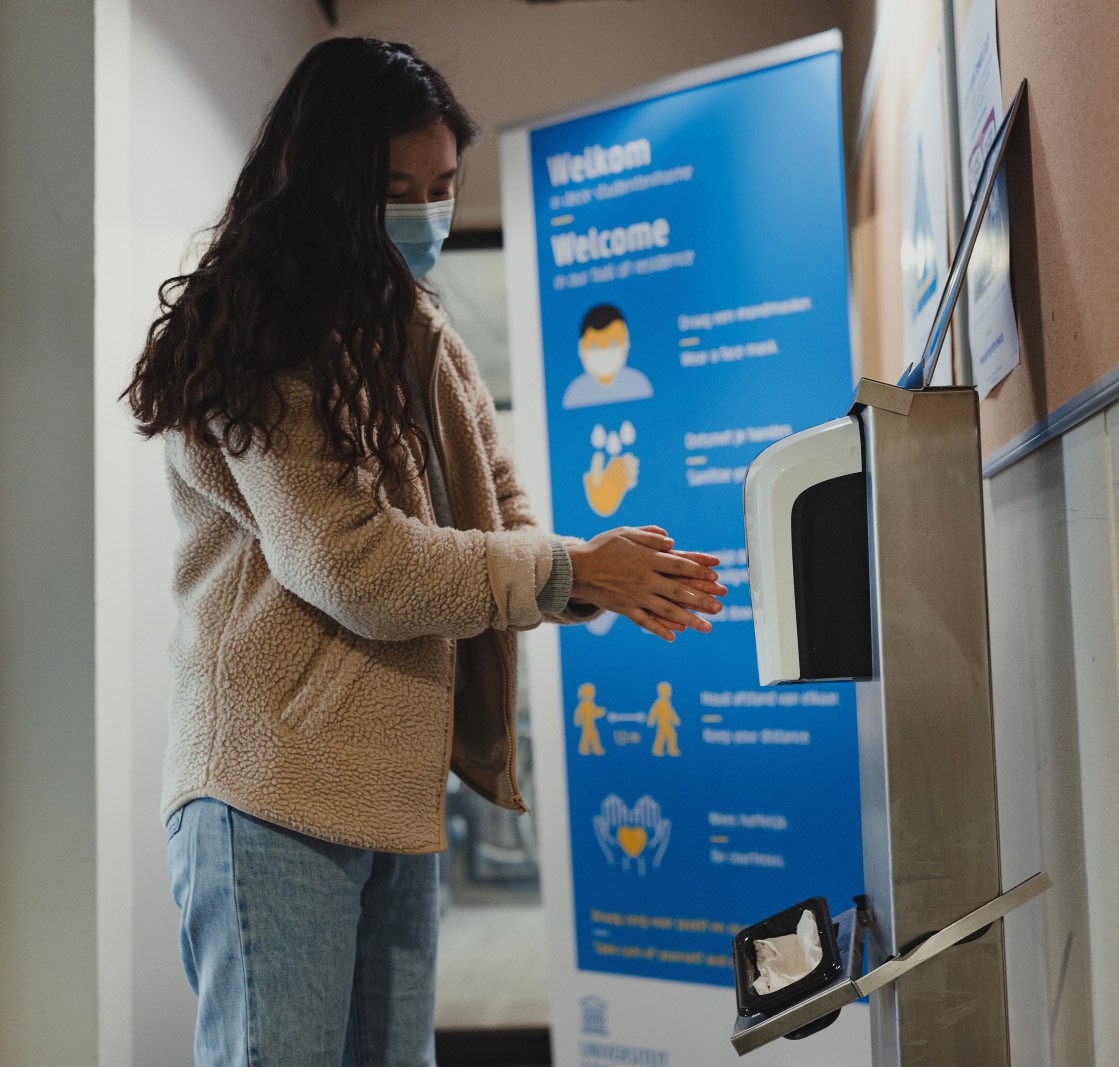 Maarten's team moved quickly: barely two days after the first lockdown began, on 19 March 2020, the motivation barometer was created. Meanwhile, the project has grown into one of the largest behavioral studies ever, with an unrivalled dataset of some 200,000 people from various target groups, including young people, the elderly and teleworkers. Incidentally, the motivation barometer is being conducted throughout the country and has been receiving financial support from the Federal Public Service (FPS) since the beginning of 2021.

The abc of our motivation

The process behind the motivation barometer consists of three key steps. First, researchers draw up a questionnaire that gauges our motivation, behavior and psychological well-being. After collecting the data, they analyze the results and translate them into reports and interpretations. Finally, they rapidly translate the results into language that the general public understands and into concrete recommendations for policymakers.

Every day, the researchers chart our motivation and psychological well-being. In addition, they question corona-related themes among specific target groups. For example, they investigated the psychological advantages and disadvantages of face masks and different Christmas scenarios, and how students experience distance learning. Today, they are focusing on the population's motivation and willingness to be vaccinated.

The research departs from various scientific and theoretical frameworks, such as that of self-determination theory. According to this theory, we have three basic universal psychological needs that are necessary for motivation: the need for autonomy, belonging and competence. In short, our ‘abc’. Maarten: “They are the food of our psychological growth. The more these needs are met, the more life satisfaction we report. They are the pillars of our motivation.” If we feel frustrated in our sense of belonging, we are less motivated to comply. Maarten: “We see this in students, for example. The online lessons also chip away at their sense of competence.” 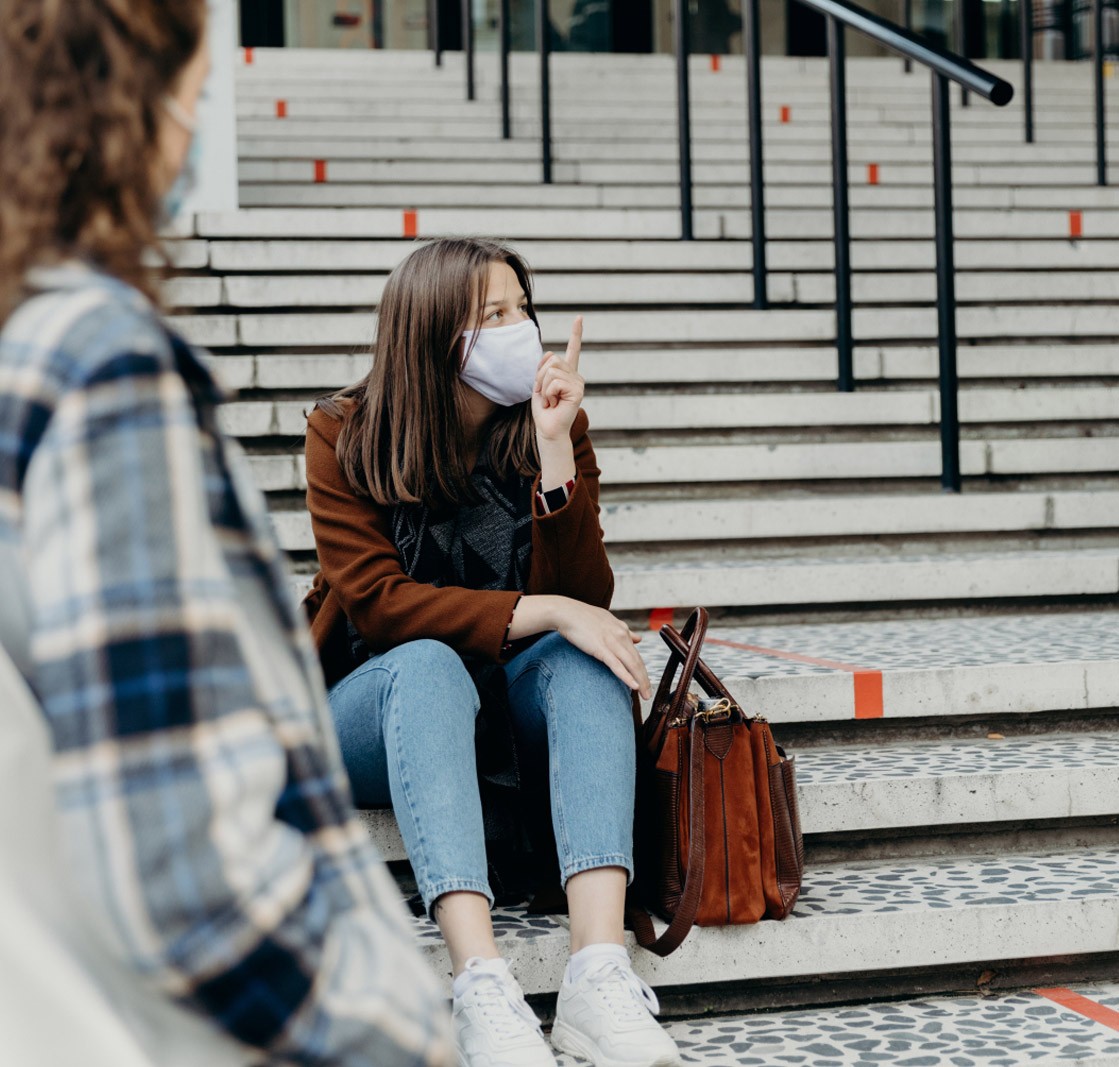 "The population has never shown so little motivation, and you can see that in its behavior. It was completely different at the beginning of the crisis."
Maarten Vansteenkiste
33-67

At the moment, our autonomy in particular is at a very low ebb. Maarten: “We feel as though we’ve been constrained in a straitjacket. The population has never shown so little motivation, and you can see that in its behavior. It was completely different at the beginning of the crisis. People understood then how important it was to take action and were therefore very motivated to follow the measures.”

These motivational evolutions are always outlined by the researchers. Which types of measures affect our motivation, and in what way? How are they best introduced? One sees, for example, that stricter measures do not necessarily lead to less motivation. The motivation barometer showed this at the end of October - when the population was actually motivated to enter a stricter lockdown. “If the population is sufficiently risk-aware about the situation, they are more inclined to accept restrictive measures,” Maarten explains. “That's because they then understand why the measures are being put in place.” This is also true in reverse: at the end of September, our motivation received a knock. At that time, the Wilmès government announced relaxations, just when figures were rising. Maarten: “People couldn't place the advice properly because the government did not respond logically to what the situation required at that time.”

On the website motivationbarometer.com you can find all the results, processed in public reports and graphical presentations. “Every time we send out a barometer, we make a report afterwards based on the results. In that report, we not only define certain trends, but we also give concrete policy advice. Our reports - there are more than 25 by now - always end up at the national crisis center and at the advisory bodies. We give them evidence-based advice in a scientific manner about which policies can motivate the population.” 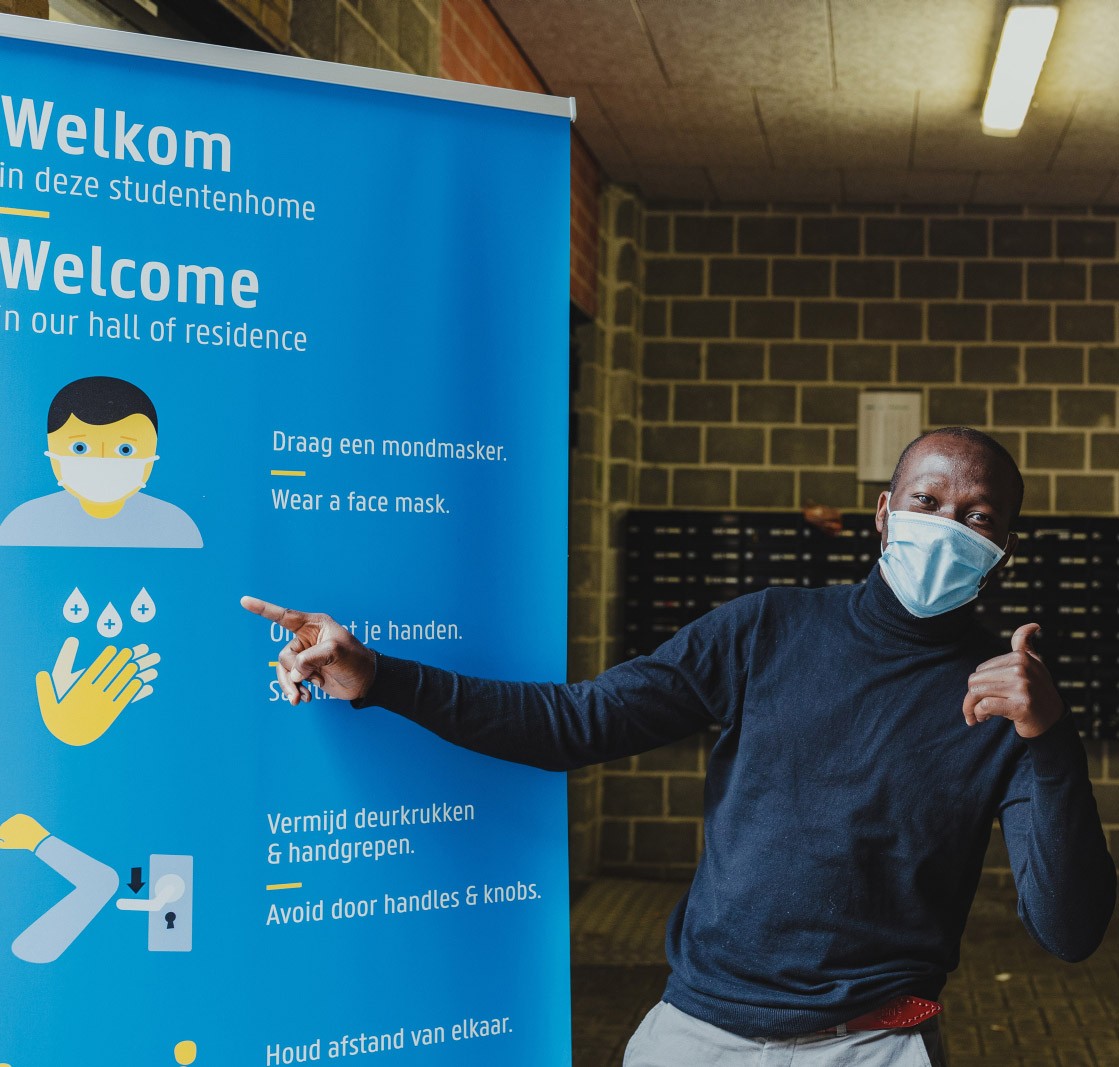 "If you give the population perspective, they understand the personal added value of their behavior. Otherwise, they will only comply with the measures because they want to avoid a penalty."
Maarten Vansteenkiste
33-67

“What is unique about this project is that we monitor and map everything on a daily basis. This means you learn a lot, both on a social level and a scientific level: how do different factors influence motivation? How strong is motivation as a predictor in this crisis? Who is dealing with it in what way? Which target groups suffer the most?”

For example, the research shows that you cannot motivate people by punishing them or by demanding things. That is why the researchers recommend focusing on engagement, perspective and clarity. Maarten: “This is how you support the voluntary motivation of the population. If you give the population perspective, they understand the personal added value of their behavior. Otherwise, they will only comply with the measures because they want to avoid a penalty. We call that ‘must-ivation’, and it is very far from the actual goal: containing the spread of the virus."