4 tips for a summer without the sweaty smelliness

Sweating without the annoying smell? In fact, it’s possible! Much is to do with the bacteria living under the armpit. Chris ‘Doctor Armpit’ Callewaert explains.

If you are smelly after a sweaty hot day, it’s not down to the actual sweat, but rather due to the bacteria living in your armpit. In fact there are good and bad bacteria, and it’s the latter that cause a bad odour. About ten years ago, researcher Chris Callewaert (Center for Microbial Ecology and Technology) discovered that you can get rid of bad bacteria. And the opposite applies too: you can also pick them up.

For years he was untroubled by body odour, until after one particular night which ended in a one-night stand. The next morning, he was not left with a hangover, but with bad body odour. It made him wonder: did his one-night stand have something to do with it?

It’s possible, as he found out during his (post-)doctoral research: during that night it was likely that bacteria were transplanted. Ten years later Callewaert is still investigating body odour. He has since been nicknamed Doctor Armpit and has all kinds of tips to sweat without the stink.

1. Wear a T-shirt with good bacteria

It took Chris about three years to be free of his sweaty odour again. How? While painting the house he wore the same cotton T-shirt over and over again. Dirty, but with good bacteria. One day he had finally shaken off the smell. Every week he inspected his armpit microbiome ─ the composition of micro-organisms such as viruses and bacteria under his armpit. Callewaert: “And yes: the bad smell disappeared along with the bad bacteria.”

Clothes can transfer bacteria, of both the good and bad kind. But certain garments cause more bad bacteria than others. Chris: “The bacteria causing odours spread more easily on fabrics consisting of polyester or other synthetic materials. In other words: if you wear such fabrics you are more likely to smell.”

Can’t we simply wash those stinky clothes to kill the bacteria? “Sadly not”, explains Chris. “They don’t just disappear in the washing machine. On the contrary: there is the risk that they will nestle on other items of clothing.”

Do you have dry ear wax? Then you’ll be less stinky

You can see whether or not you are stinky from your ear wax. If it’s white and dry then you have less apocrine sweat glands – the glands responsible for a sweaty odour. Apocrine sweat looks like ear wax in a concentrated form – which explains the yellow patches on sweaty clothing.

People who eat more vegetables have a better microbiome. Conversely, with a diet of meat and fast food you create a worse microbiome. But you won’t resolve anything by eating just one stalk of broccoli, says Callewaert: “A healthy and balanced diet can lead to a better body fragrance, but it takes time and consistency.”

Your BMI is also an important factor. Callewaert: “The more fat, the more lipids are accumulated in the skin. These lipids are a favourite substrate for lipophilic bacteria – as the ones that cause an unpleasant smell.”

Did you know that people smell different if they are ill? It’s too challenging for the human nose, but dogs can sniff out diseases such as cancer, Parkinson’s and corona. Callewaert even worked together with dean Frank Gasthuys from the Faculty of Veterinary Medicine, to train tracker dogs to sniff out corona infections.

“I never wash with soap or shampoo, and I don’t use deodorant”, admits Chris. “Why? It is bad for my existing microbiome.” Almost one billion bacteria live under our armpits. We destroy them each time we use soap or deodorant. But they keep coming back. “However, the bacteria that return are often not the nicest. These are the best adapted to stress factors and also the ones causing the unpleasant smells.” In other words, you get ‘worse’ bacteria by using soap or deodorant.

So in fact it’s a vicious circle: the more soap, shampoo or deodorant you use, the more you are bothered by body odour. 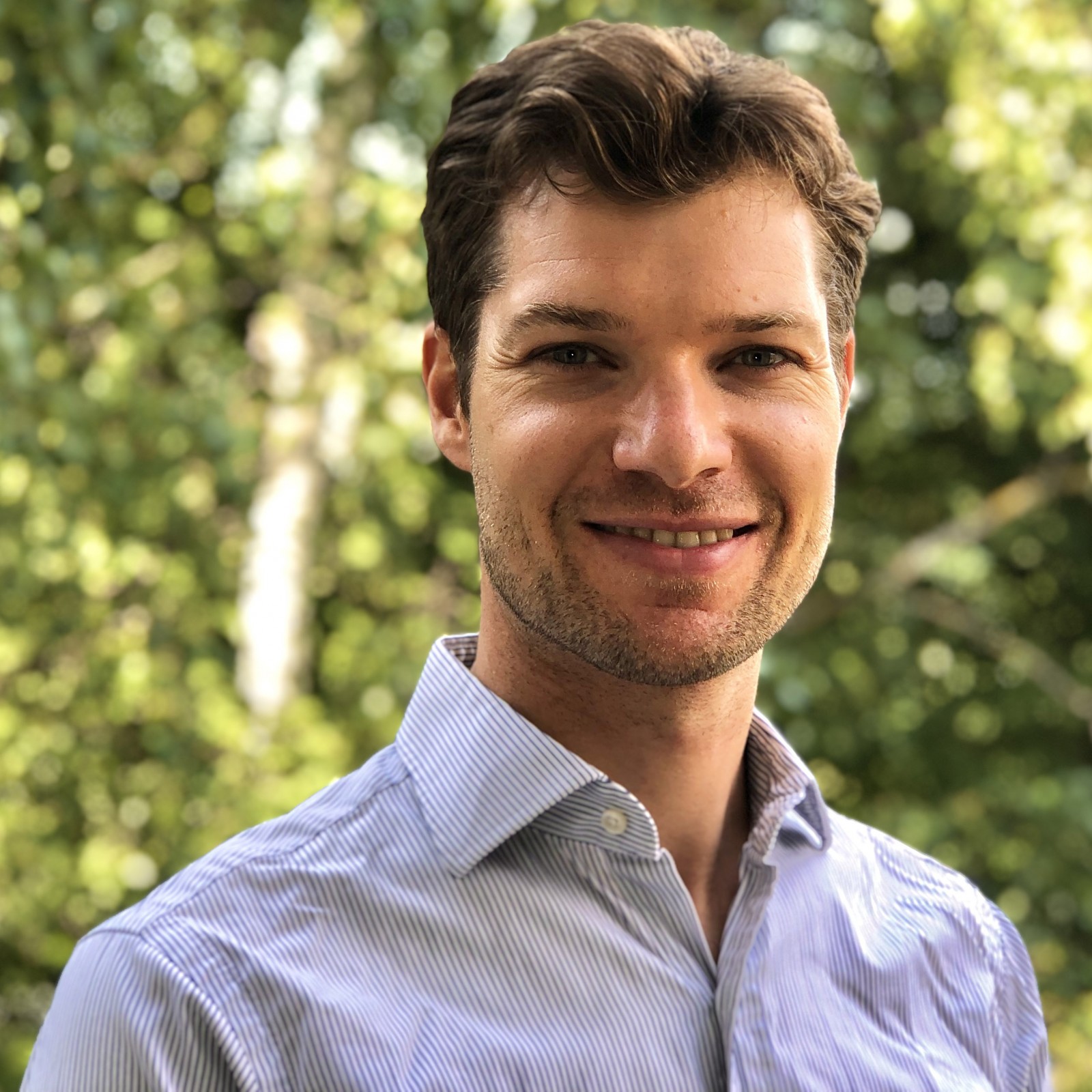 Chris Callewaert graduated in 2008 as a master in bio sciences and in 2010 as a bioengineer. In 2015, he completed his doctorate on the microbiology of the armpit, clothing and washing machines in relation to the emergence of smell. The results of his research can be found on www.drarmpit.com. His favourite spot at Ghent University was the academic club in block A at Campus Coupure. Before the renovations you could sit there quietly and read the paper, receive visitors and even enjoy a beer.

How lifesguards spot someone who’s drowning

Wild waving and shouting as their head bobs in and out of the water. Is that how to see that someone is drowning? Well, it is in the movies. Sadly, it’s much harder to spot someone drowning in real life. Why’s that? And what can we do about it?