The corona crisis has forced Marleen Temmerman - gynaecologist, ex-politician, Ghent University researcher and professor - to find creative solutions in her work in Kenya. That work is also her life’s work: improving the rights and lives of women and children. When she talks about it, you hear, above all else, her fighting spirit and faith in a better future. 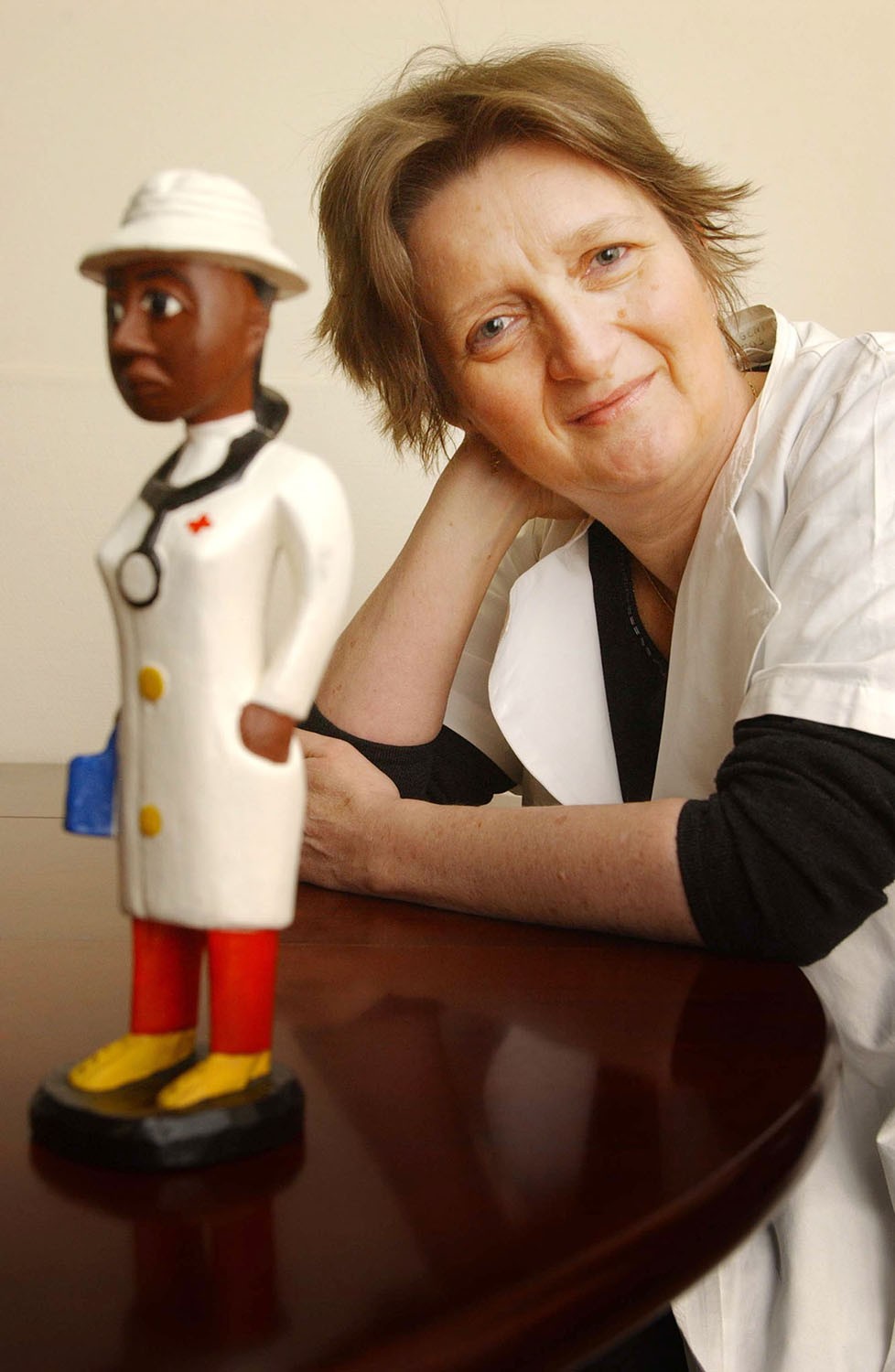 At the time of the interview, Belgium is going through a second lockdown. The corona crisis also hit Kenya, but much less hard than in Belgium, says Marleen Temmerman. She has been living in Nairobi since 2015, following her mandate as head of the World Health Organization’s Department of Reproductive Health. Among other things, she is Head of Department of Obstetrics and Gynecology at the Aga Khan University Hospital.

COVID-19 may not be the biggest health issue in Kenya, but it has an impact on her work. “For example, we are expecting a baby boom. People are home more and it is harder to reach women for birth control. They are afraid of being infected and don’t come to the hospital for prenatal care or to give birth. I work in a large maternity ward in a poorer part of the city. Normally there are about eighty to one hundred deliveries a day, today that number is almost halved.”

Women’s rights are under pressure worldwide

What she sees in Kenya is also happening elsewhere. It was not until 1994 that women’s rights first made it onto the agenda of an important international conference: the UN conference in Cairo. In the twenty-five years that followed, much progress was made in the area of sexual and reproductive rights.

But the corona crisis has succeeded in seriously reversing that progress. “Today, women have less access to prenatal care and we are seeing more home births because they are no longer reaching the hospitals. That means another rise in maternal mortality, more premature and stillborn babies, more teenage pregnancies... Violence and sexual assaults against women are also on the rise around the world. Within the ICRH we are closely following the trends.”

The ICRH is the International Centre for Reproductive Health, a multidisciplinary research institute within Ghent University, which Marleen Temmerman founded in 1994. And now there are physical branches in Kenya and in Mozambique. Collaborations in Europe, Africa, Latin America and China and with organizations such as the WHO strengthen the ICRH’s international expertise and reputation. 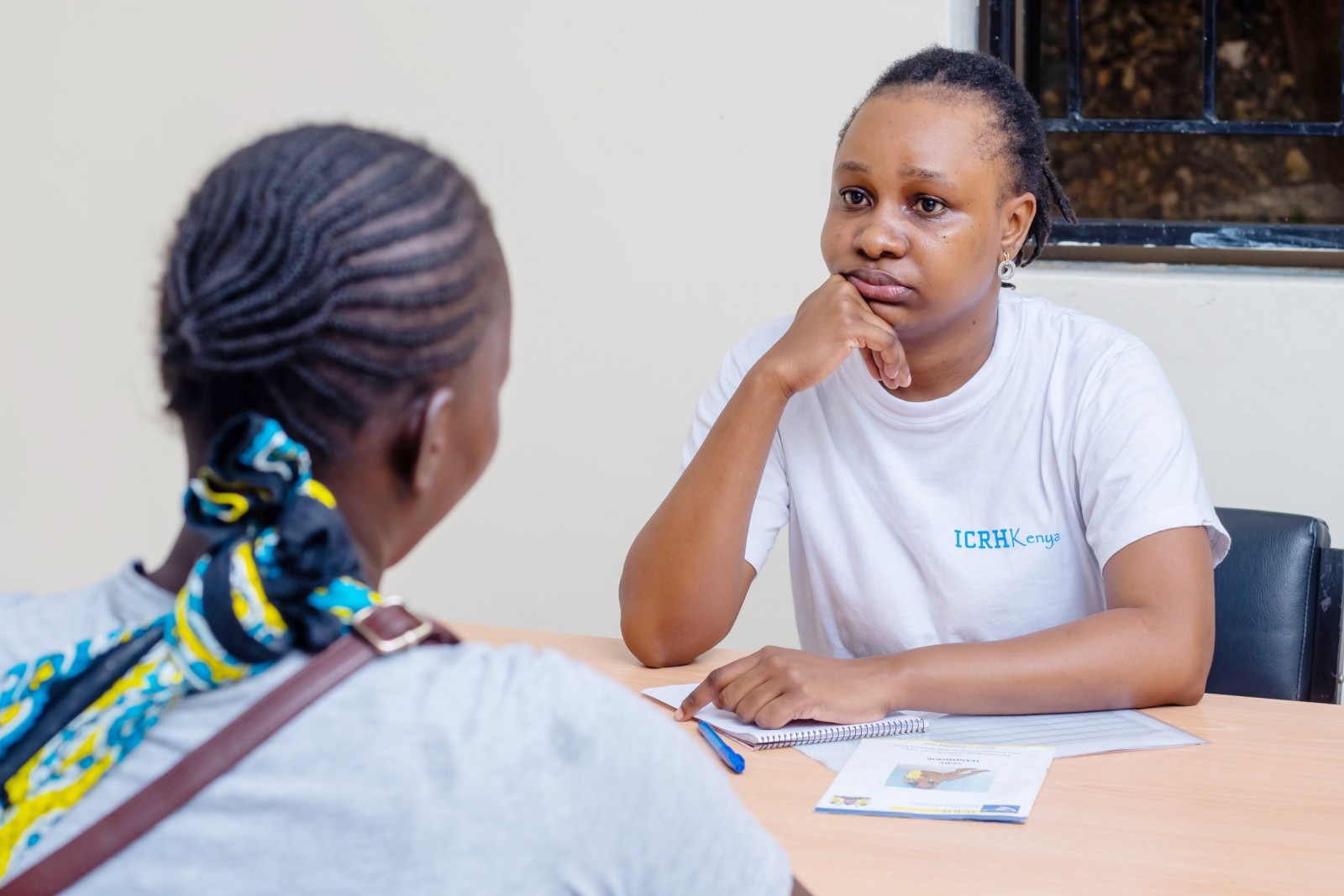 Marleen and her team have adapted and now provide much more remote care. “To get the women from the villages to the health centers, we spread the message via radio and television that the risk of corona is no greater in a hospital than it is on the market. We do teleconsultation through video calls, we deliver medication at home, etc.”

But the ICRH does even more: “We think along with the government about how we can continue to give everyone, especially women and girls, access to healthcare, to birth control, ... We have to learn from the current pandemic before the next one, because it is bound to happen again.”

That the Kenyan government is paying so much attention to women and children is partly thanks to the ICRH. “I never thought we would become so big when we started in Kenya 20 years ago. Now we are a large NGO with about 150 employees and one of the longest established organizations working on sexual and reproductive health. We have put the issue on the world map. We are still as relevant as we were in 1994, and we are a bigger player. Now the government listens to us. When policies are being developed, we are at the table.”

Establishment of the Marleen Temmerman Fund

“I was lucky to be able to count on enthusiastic staff. In ‘94, I had already spent six months setting up the ICRH in my spare time. But I needed allies. Then Patricia Claeys came along. She helped to grow the center. Sadly, she died of breast cancer in 2008 at the age of 50.”

In addition to its enthusiastic staff, the ICRH has for several years been able to count on donations from the Marleen Temmerman Fund. Marleen set this up five years ago, together with the Ghent University University Fund. “I am surprised that so many people and organizations support us. I never expected that.”

““Through donations to the fund, we support research at the ICRH. But many projects in Kenya and Mozambique are also often run by enthusiastic young people. They do this with brilliant results. For example, a midwife in Mozambique made a film about supporting men during pregnancy and caring for children. It even won a prize at an international forum. Such a thing would be impossible without the work of the Fund. The list of projects in which the Fund’s contributions make a difference is long, including: female mutilation, child marriage and violence against girls and women. Every euro of support is welcome, because there are always needs and the pandemic brings new needs with it.” 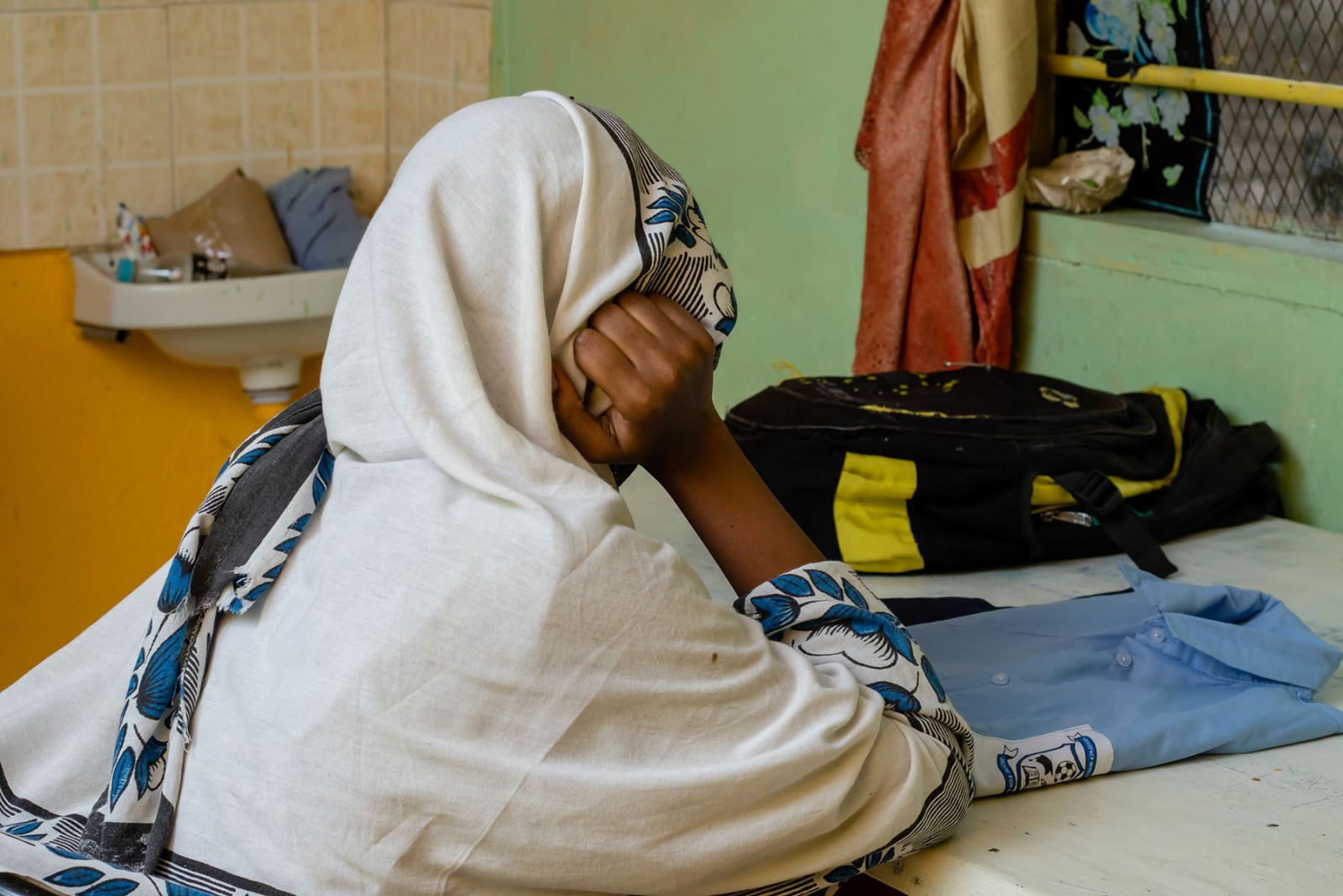 Meanwhile, Marleen has been living and working in Kenya for twelve years. “People in Belgium complain all the time about the COVID-19 measures. It’s as though people think they’ll end up on the street, so to speak, because they cannot go to their second home. Unbelievable! And that’s in a country that has one of the best health care systems in the world. Here in Kenya, people lose their income due to the lockdown because there is no social security. They lose a lot more than in Belgium. But you don’t hear them whining and complaining so much. Their resilience is incredible.” A definitive return to Belgium is therefore no longer on the cards, she thinks. “You have to retire in Belgium, don’t you? Here I can keep working, and there’s still so much to do... (laughs)”

Your support to the Marleen Temmerman Fund will help make a difference to women’s rights worldwide.

Women in academia: times are changing

Most students at university, at least at Ghent university, are female, but higher up the ladder men still dominate the academic world. The glass ceiling is still very real, but the cracks are starting to show. What obstacles do we need to tackle to create equal chances for everybody? We gather four women around the table to share their views: vice-rector Mieke Van Herreweghe, dean Gita Deneckere (Faculty of Arts and Philosophy), professor Lieve Van Hoof (Department of History) and Ghent University honorary doctor Dame Mary Beard, professor of Classics at the University of Cambridge.