Alicja Gescinska: 'I try to understand the human condition'

What is it to be human? This is the question which Alicja Gescinska is attempting to answer. The Flemish philosopher with Polish roots does this through philosophy, but also by creating television programmes and writing novels.

You won the 2017 Flemish Debut Award for Een soort van liefde (A kind of love). Are prizes like this important to you?

'I don't think anyone could have been happier with the prize than I was. The recognition came at the perfect time. we had just finished recording Wanderlust, and I had some free time at last. The prize is a marvellous incentive to write more books. At the moment I'm working on a non-fiction book about Karol Wojtyta. Before he became Pope John Paul II he wrote a large number of philosophy books, essays, poems, and so on ... And I have a new novel in mind, in which music plays a big part:'

Why write a novel about love?

'I am drawn to themes which are phil­osophica I, yet finely woven in our daily lives: such as freedom, death, apathy ... And love is one of those themes. As a philosopher, I try to gain a better under­standing of what it is to be human. And is there anything more essential than the ability to love? When it comes to love, I think literature offers a far greater understanding than philosophy. That's why I wrote a novel and not a non­fiction work. As a philosopher, you circle around a subject, like a hawk around its prey, but your reader expects a clear answer in the end - you have to capture your prey, in other words, in a mesh of definitions. As a novel-writer you can keep circling your prey.' 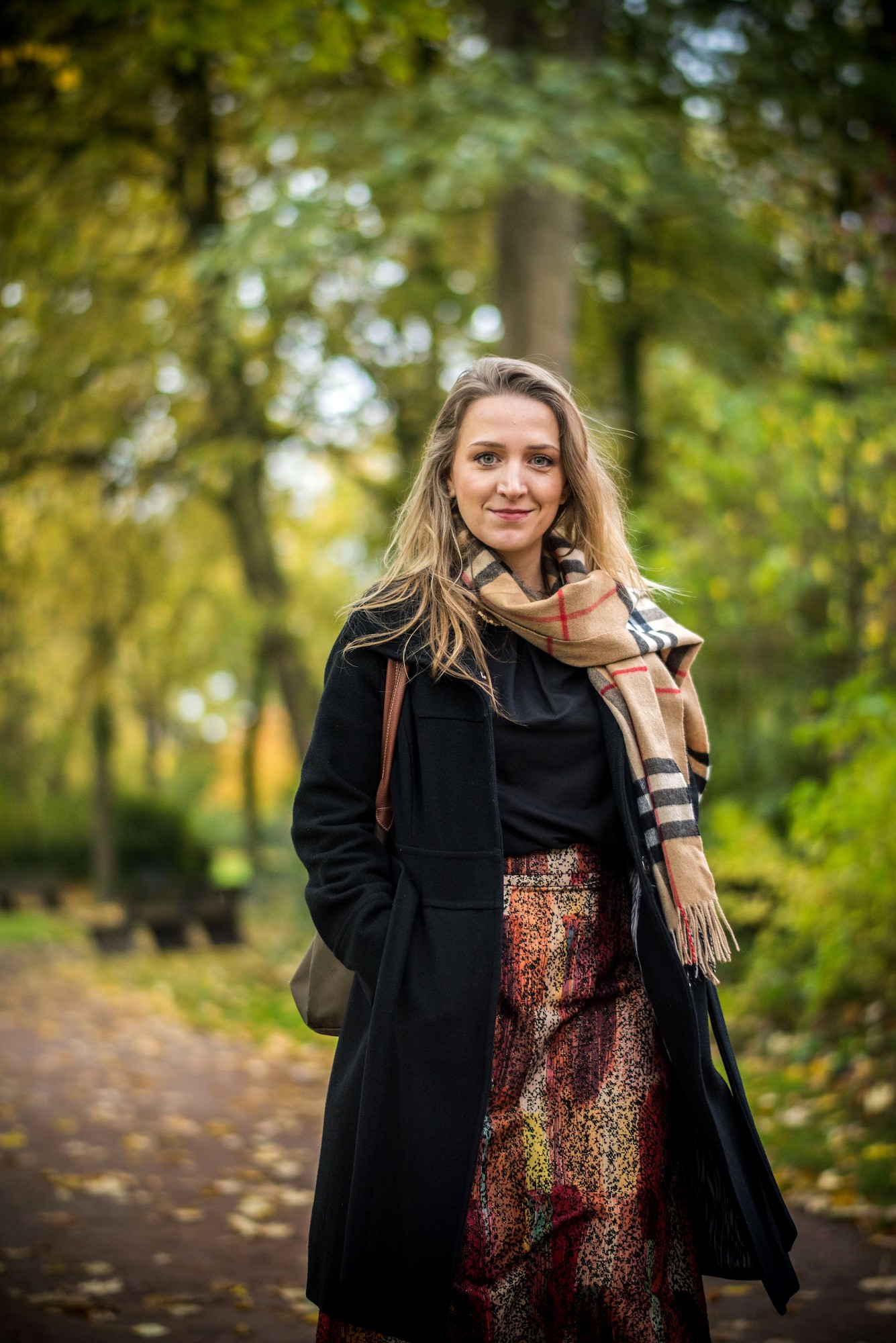 So you think of yourself more as a novelist than as a philosopher?

'Tough question. I think I came to philosophy at an early age. As a child, I had to question everything. The love of language and literature didn't come until later. Yes, I think that I'm a writer, first and foremost. I made a very conscious decision to do a doctorate in philosophy, as a basis for my writing. It gave me the opportunity to read a lot, organ­ise my thoughts and cast them in clear sentences. And, as a philoso­pher, I often fall back on literature. When you are trying to understand the world and the human condi­tion, there's no better source than the great philosophers and the great writers. Philosophy doesn't hold the patent on understanding human nature.'

You asked philosophical questions as a child. But studied moral sciences as opposed to philosophy.

'My parents weren't keen on philos­ophy. They said it had nothing to do with everyday life. They thought mor­al sciences had a more substantial ring to it.'

Were you a diligent student?

'In secondary school, I was far from the model student. I could hardly motivate myself to study. But as a student of moral sciences, I could. When you are really interested in something you want to ft nd out more. I came into full bloom at uni­versity. It felt like I was in the right place, and I liked Ghent the city as we 11. I've never been the type to go out, but I did go to a cafe once in a while to continue the philosophical discussion after lectures.'

Which professors were you inspired by?

'Professor Ronald Commers heightened my love of philosophy. He would challenge you to think harder about the difficult subjects. Professor Gertrudis Van De Vijver encouraged us to think critically and taught us how to unravel a text. And I often think back to Professor Tom Claes, for the sheer width of his reading and his very down-to-earth approach to life.'

When you made Wanderlust for Canvas, you entered a whole new world, the world of television.

'Making a TV programme and doing philosophy may seem like very different things, but in Wanderlust they coincided beautifully: I get to have deep conversations with people who intrigue me. In everything I do, I try to understand more about the world and the human condition. What is it to be human? For me, that's the most important philosophical question. All the other questions - What is good? What is freedom? What is beauty? What is justice? - are the offshoots.'

I have a pretty strong conviction that I should justify my existence, that I need a good reason for being in the world. That's the driving force behind everything I do.
Alicja Gescinska

Lecturing, making Wanderlust, writing books ... How do you manage it all? Are you super-disciplined?

'No, I'm pretty chaotic, but I'm constantly on the go. I start my day at 5 a.m. - my children are early birds. That's quite hard. But the advantage is that you get a lot done in those long mornings. I have a pretty strong conviction that I should justify my existence, that I need a good reason for being in the world. That's the driving force behind everything I do.'