20 of 2020: Kristien thinks video consultations are the year’s best invention

We are nearing the end of this strange and special year, 2020. Time to reflect on the status quo. 20 people with links to Ghent University were selected at random. They tell us what 2020 meant to them, what they will carry over to next year and above all: what they hope for in 2021.

Kristien Lemaitre graduated as a doctor from Ghent University in 1998, before specialising as a psychiatrist. After doing the tour of emergency services and hospital units all across Flanders, she trained to be a psychotherapist. She now works in mental healthcare centres and in a group practice.

“During the first lockdown I was very grateful to the INAMI (National Sickness and Invalidity Institute) for facilitating telephone or video consultations. These are very useful when first receiving acute cases or in managing the gaps between consultations. With a brief telephone call you can reach people faster and follow them up more frequently. Also, it is a better way to reach the ‘concerning care leavers’: people who are ill, but don’t realise it. I think that telephone and video consultations are this year’s best invention for our domain, and I hope they will continue in the coming years. Even so, I never stopped normal consultations entirely. There are many autistic people who do not enjoy using the telephone. And it’s essential to really see someone who is psychotic or suicidal. More clarity is gained during a face-to-face discussion: you can see and smell your patient – something that’s important in the case of an alcoholic. You notice whether someone is anxious and whether what they say actually matches their body language.”

Of which accomplishment are you most proud in the past year?

“We very rapidly had to become creative in order to continue reaching our patients from home. I think we that we managed to remain available as much as possible, despite the measures. As a head doctor in my organisation, I was also able to help in putting together the corona policy. When you know that the measures you are taking protect your staff and patients, it makes you feel like you are making a difference.”

HIGHLIGHT YOUR BEST WISHES ON THE BOOK TOWER

Last year was like no other, but it was also filled with warmth. We supported each other and shared in each other’s ups and downs. Now this is your chance to thank everyone who was there for you. Not in the usual way, but with a virtual projection of your best wishes onto the Book Tower.

“I discovered the delights of working from home. It was better for the family, and lovely to be able to spend time with my children. The disadvantage is that you don’t stop working. Certainly in the beginning, I was still on the phone with people, giving them reassurance, until 11 pm. The working day doesn’t end, you are constantly alert.”

Imagine you could return to 1 January 2020. What would you do?

“I would not book a holiday. Because that’s what I did, and I lost all that money (laughs). And I think I’d choose not to go out.”

Who do you most admire at Ghent University?

“I’d like to nominate three powerful figures who are currently connected with Ghent University, and who deserve a statue. Vaccinologist Isabel Leroux-Roels was thrown into a managing role at a young age and is doing tremendously well, which is highly commendable. Besides her scientific skills, she is also a gifted speaker. In her role she really inspiring, clear and respectful. Together with the virologists she has guided our country very well, without taking lots of credit. Ghent University should be proud to have nurtured such a person.

Although I don’t personally know Professor Stijn Baert, I think he’s a particularly kind, brilliant and also rather handsome man. A kind of ‘poster boy’ for the university. He did well in highlighting mental health be announcing he’s an introvert. He talked openly about the fact he sometimes struggles with rising anxiety and went for therapy for help. By being brave enough to share this so honestly and authentically he really makes mental healthcare more accessible. I also hope that this makes it easier for students to ask for help.

Piet Hoebeke is the kindest professor of medicine at Ghent in my opinion. He has covered the topic of gender so beautifully by writing a book about its diversity. For me, that was the most striking scientific contribution to a wide audience. People so often think in boxes. In my practice, I very often see people with gender dysphoria, who are suffering anxiety, depression, social rejection and traumatisation. Some have been beaten up on the street for dressing in a more feminine manner.” 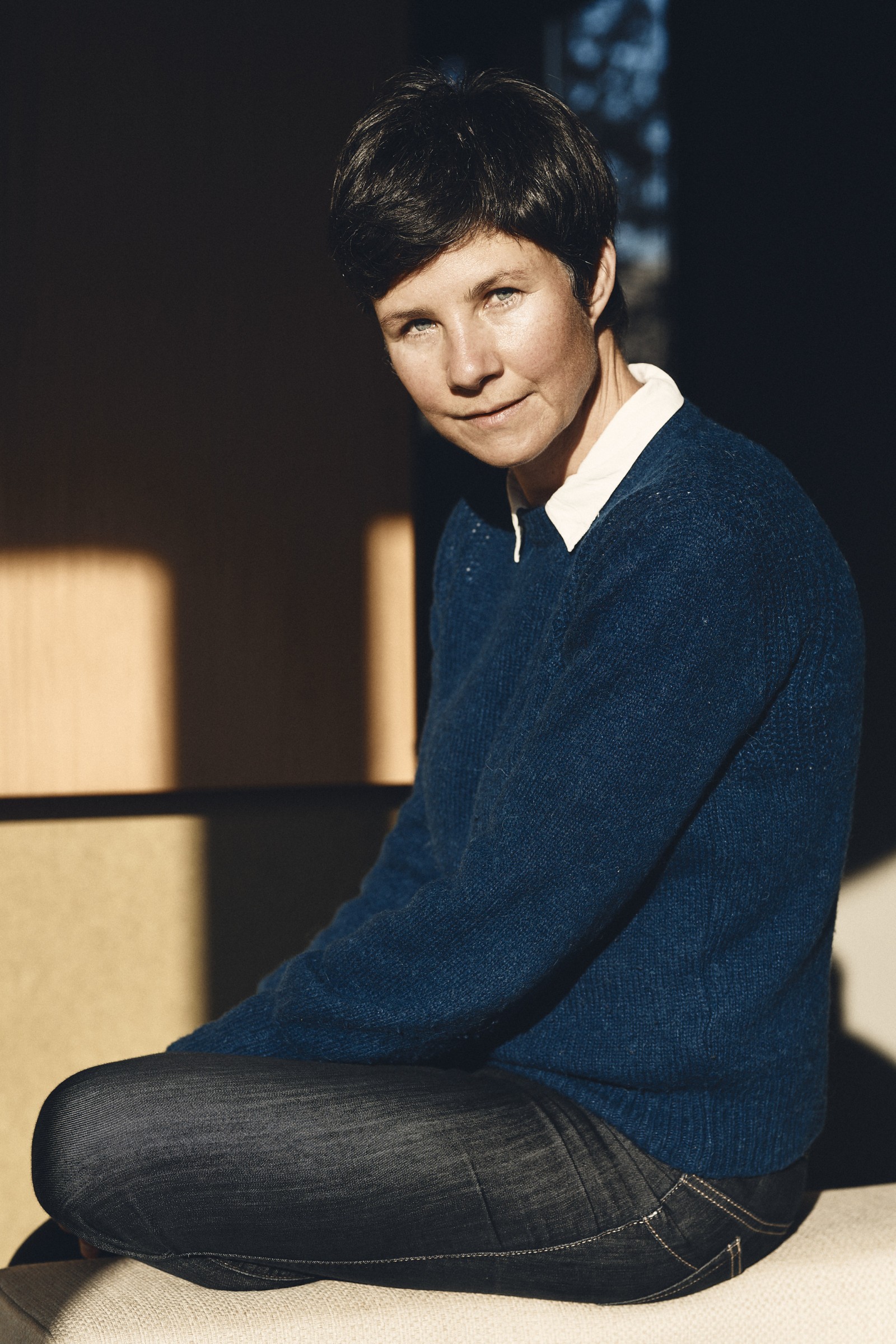 What do you wish other people at Ghent University in 2021?

“To be happy, in spite of the circumstances. That’s something that takes practice. Of course, you don’t have to settle with the least, but more contentment would make the world a more gentle and solidary place. This would lead to less jealousy, and more modesty and simplicity.”

20 people with links to Ghent University were selected at random. They tell us what 2020 meant to them, what they will carry over to next year and above all: what they hope for in 2021.