Good news for language programmes: enrolment records show that more students are choosing to study languages, literature and culture at Ghent University, after a number of years of declining interest in the subjects.

Last year, newspapers painted an alarming picture of the declining popularity of language programmes among students. At the start of the current academic year, we see a slight reversal in that trend: once again, more first-time bachelor students have enrolled at the Faculty of Arts and Philosophy at Ghent University compared to the previous year.

Which programmes are on the rise?

Why are they choosing language studies?

Professor of Dutch Literature Lars Bernaerts emphasises the importance of the rise in popularity: “We hope that this signals a trend reversal because society and education are in dire need of people that have a background in languages. We look forward to training new generations to become critical and proficient experts in languages, literatures and cultures.”

We’re very glad that students have found their way back. The future needs language skills.
Gita Deneckere, Dean of the Faculty of Arts and Philosophy, responding to the trend.

Language studies are about so much more than just working on your language proficiency. You also learn about history, culture, literature and you graduate with a broadly applicable skillset. Learning a language opens doors: any number of possibilities become available to you afterwards. Many graduates find a job in education, at a communications department at a(n) (international) company, in the cultural sector, as a translator or interpreter, or start working at media companies as a journalist, editor, digital marketeer, …

These students share why they’re so enthusiastic about language studies: 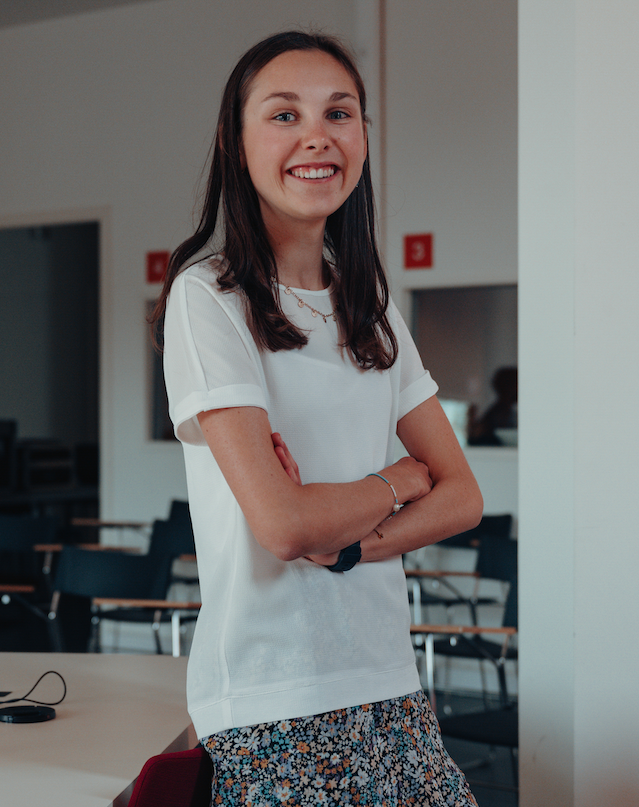 Bauke Deschodt, a student in Applied Language Studies (Dutch, French, German):
“Languages fascinate me. Not only because of pronunciation or grammar, but also the history and culture that accompanies them. I chose Dutch, French and German because they’re the three national languages of Belgium. French and German are completely different languages, but I find them equally intriguing.” 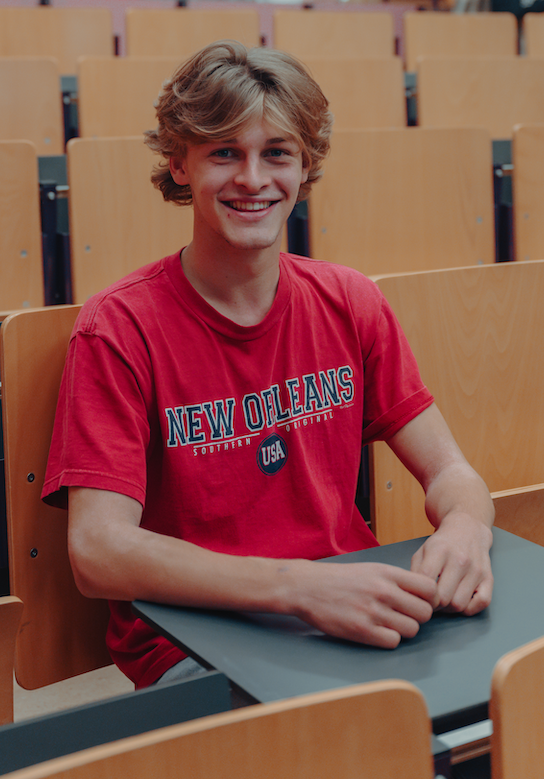 Jakob Bogaert, student of Linguistics and Literature (French & Spanish):
“Languages are important, and you can use them in any job. Personally, I’m most interested in the link with communication. I chose French and Spanish because they seem like a great challenge to learn. 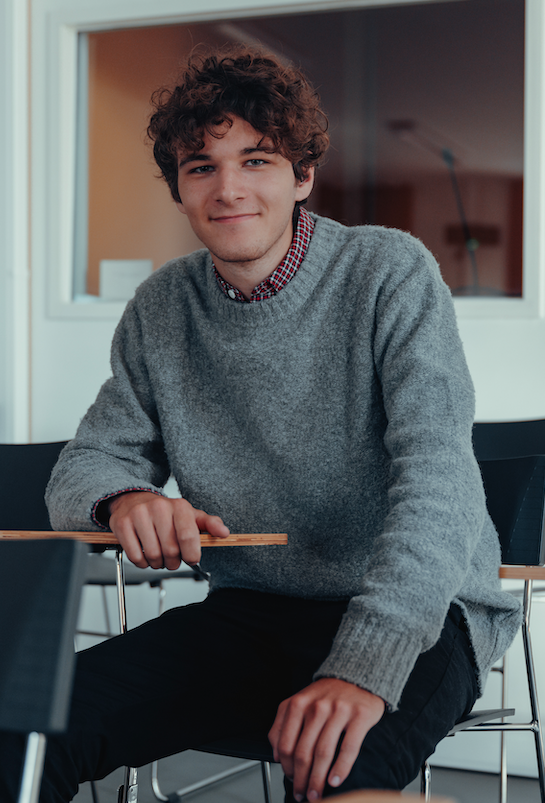 Mathias Svacina, student of Applied Language Studies (Dutch, French, German):
“I’m from a multilingual family: my dad’s of German descent, but my family also has Czech roots. This is why I’ve always been fascinated by languages: if you have a good knowledge of languages, the world’s your oyster. I love French, especially: it’s such a beautiful language.” 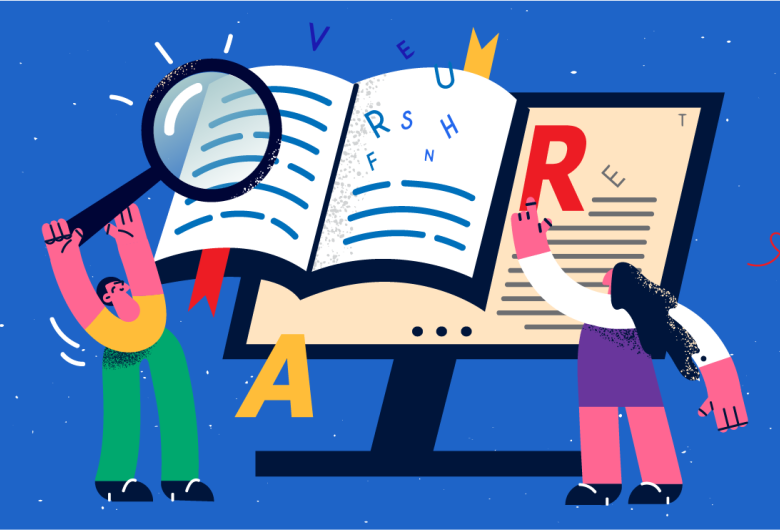 As exams season begins, you're probably not looking forward to the stress, the adrenaline rushes and the occasional minor or major panic attack. How do you keep your cool in the coming weeks? We asked our newly elected alumnus of the year. The man who in recent years has proven never to lose his cool: virologist Steven Van Gucht!

The silent room: a peaceful haven within busy surroundings

A silent room was set up in the faculty of Psychology and Educational Sciences this academic year. As a room with few stimuli you can go there for prayer, mediation or a silent moment. Vice-rector Mieke Van Herreweghe and dean Ann Buysse explain the importance of such a spot.

Long live learning: after all, studying does not stop after your studies

Who knows how your job will look within ten years? More importantly, will your job even exist? In a society that is changing rapidly it is hard to answer such questions. One thing’s for sure: studying does not stop once you have achieved your diploma. For years we were lagging behind in terms of lifelong learning. Fortunately things are now looking more promising.