Alexander Demey: Pursue your dreams, that's how you'll get your dream job"

"I was passionate about languages from an early age. Even in primary school, I had less trouble with French than with maths. So I quickly knew I wanted to study languages, just not yet which ones. It ended up being the combination of Turkish and German.

I never doubted my decision, but it wasn't easy. I got a lot of headwinds from those around me. "Why Turkish?", many people wondered. After my studies in applied language studies, I spent 10 months in Greece for a postgraduate degree, and so I was able to brush up on my Greek. Later, I very deliberately looked for a job where I could speak Turkish, German as well as Greek. I found that in Athens, first in a call centre and for two years now for the German embassy. One of the requirements? Being able to speak Greek, German and Turkish. The job seemed right up my alley and I got what I always wanted: to be able to use all my languages. You only see such a dream situation in people who pursue their passion."

"In secondary school, I chose Latin and Maths and was interested in a huge number of things. When I went to info sessions of universities in my final year, I was overwhelmed by all the options. Pharmacy, civil engineering, education, ... all fields interested me.

In the end, I chose applied language studies because languages are closest to my heart. The fact that you actually make use of your languages was very important to me. During my master's in multilingual communication, it really fitted like a puzzle. Making presentations, writing and learning about different cultures was particularly interesting to me.

Right now I am a content marketer. I write articles, make videos, work out communication plans and still regularly translate things. Often in Dutch, but also regularly in English and French. Although I sometimes miss working intensively with languages, I really enjoy using language in such a practical way. That is the nice thing about applied language studies: you can go in many directions with it." 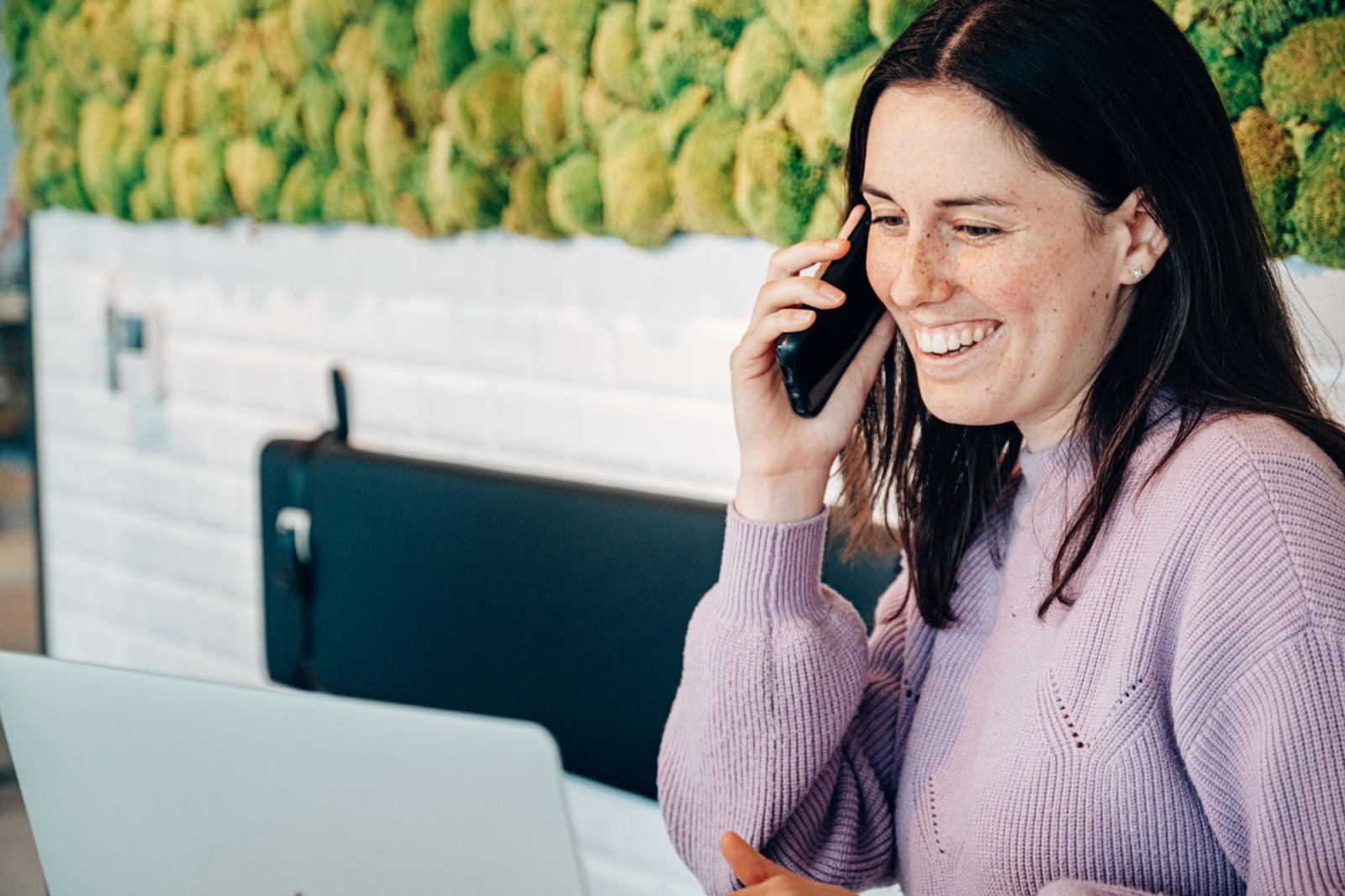 Nikki Blijweert: “I try to pass on my passion for languages to my students”

“I knew pretty quickly that I wanted to study applied language studies, but not really what I wanted to do with it. I chose Dutch, French and German, thinking that you can always do something with one of the three national languages. Because I was triggered by the business world, I did an internship in the marketing department of a company during my master's degree. Although I found it very interesting, I missed the social interaction. It became increasingly clear: put me in front of a group and let me explain things, then I will flourish.

A future as a teacher lay ahead of me. With my degree in applied language studies in my pocket, I did my teacher training. Immediately afterwards I could start working at the Popelin Lyceum in Merelbeke. There I teach Dutch, French and German. They are not the most popular subjects at school, but I find that challenging. I try to pass on my passion to my pupils. Sometimes this works out well, sometimes a little less so (laughs)."

Bart Desmet: “When I discovered language technology, a world opened up for me”

“I am a language technologist at the National Institutes of Health in the United States. To help people with disabilities get their benefits faster, I improve administrative processes at the level of language. Often patients' records are hundreds or even thousands of pages long. I create a search engine that brings up the right information in that file.

I also work on research on mental health and language technology. For example, people with depression or bipolar disorder use different words and sentence structures, and may talk about their symptoms on social media. Although they already often follow up, it is difficult for therapists to keep a finger on the pulse between sessions. With a shared dashboard that screens their online language, they could. 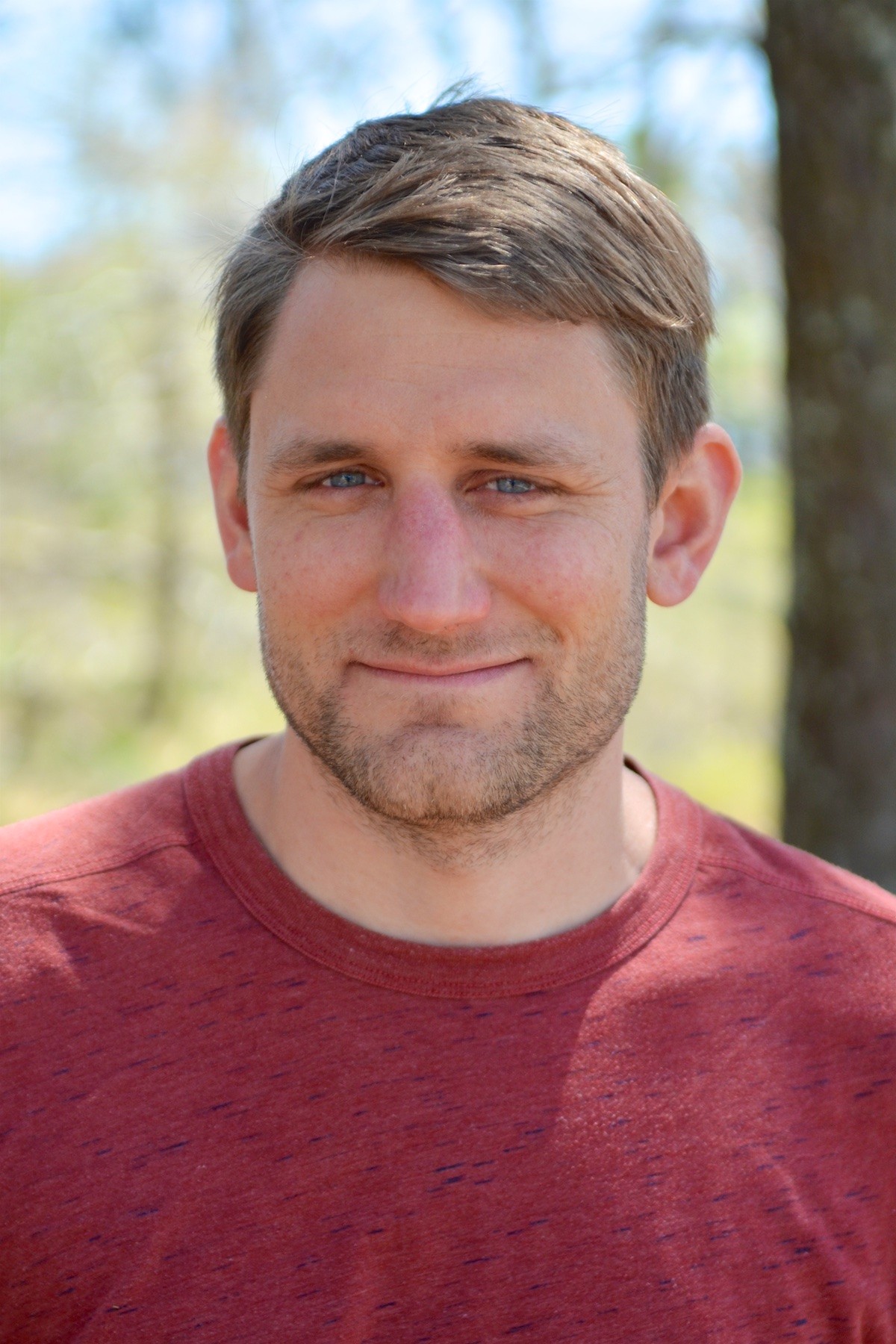 I am immensely glad I got into language technology, but it was not obvious. I doubted for a long time what I wanted to study: medicine, geography, history or languages. In the end, I chose applied language studies, which I have never regretted. When I first came into contact with the subject of language technology, I immediately knew: this is what I want to do."