These students tell what it's really like in higher education

Motivating young people in secondary schools to continue studying. That, in a nutshell, is the mission of the students of role model project. An award-winning formula that recently won the city of Ghent's Jong & Wijs award. We sought out a few role models to hear their stories. 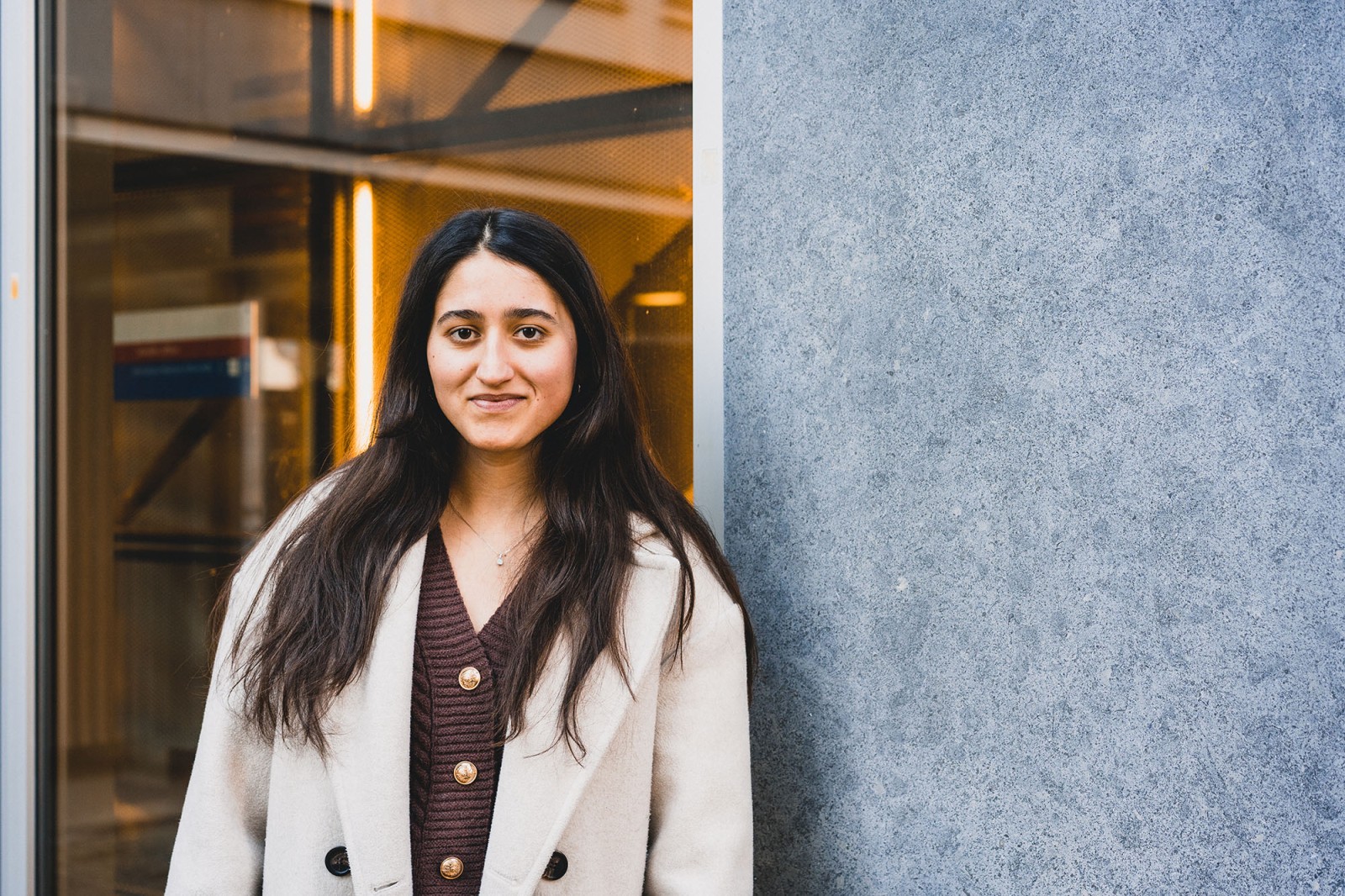 "We try to encourage secondary students to study further. Not so much to promote our own field of study, but mainly to give them a good idea of what higher education is like."

"I could have used a role model myself when I had to make my choice in the final year of secondary school. I wasn't born in Belgium and my parents couldn't help me with my questions. So I had to figure everything out on my own. I did want to continue studying, but I didn't know if I would be able to cope. So I could have used that support and motivation. Because you can always try. You won't lose anything by doing so. Dare to take the step to continue studying and follow your dream. If it doesn't work out, then it doesn't work out." 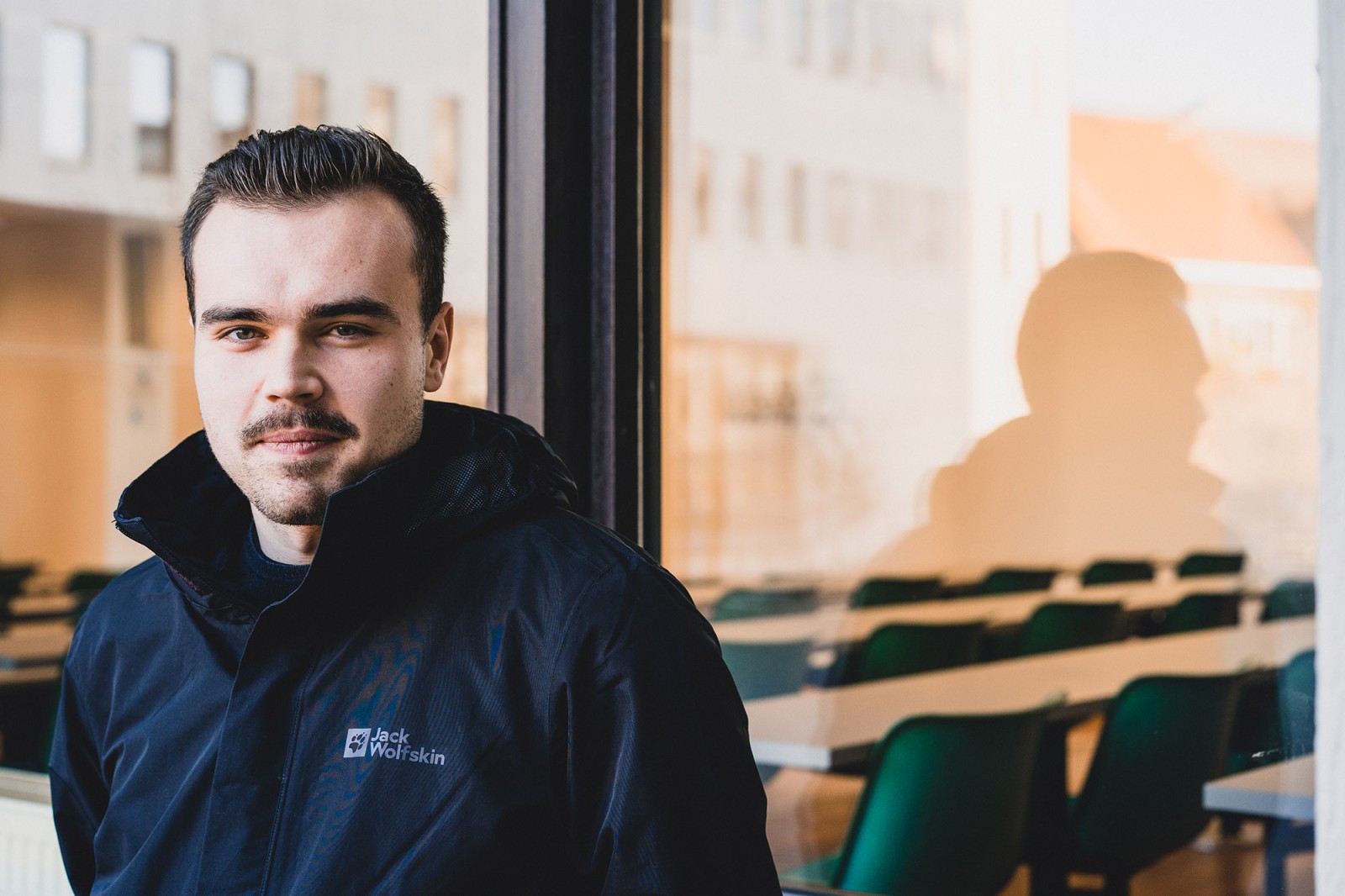 "At the schools we usually talk to small groups of students. Each role model has a different approach to this. We are given tools like pictures to tell something about or a quiz, but I like do my own thing. I ask the pupils how they see their future, what they want to do, whether they want to study or not, what they want to achieve. Depending on the answer, I try to share my story and knowledge to show that higher education might be different than they think."

"Being a role model gives me a lot of satisfaction. You also learn a lot from talking to high school students. How they look at the world is already completely different from our view of things. That's interesting. You also get to know the other role models. These are students from other faculties or even other higher education institutions. It's fun to interact with people who are not in your own environment." 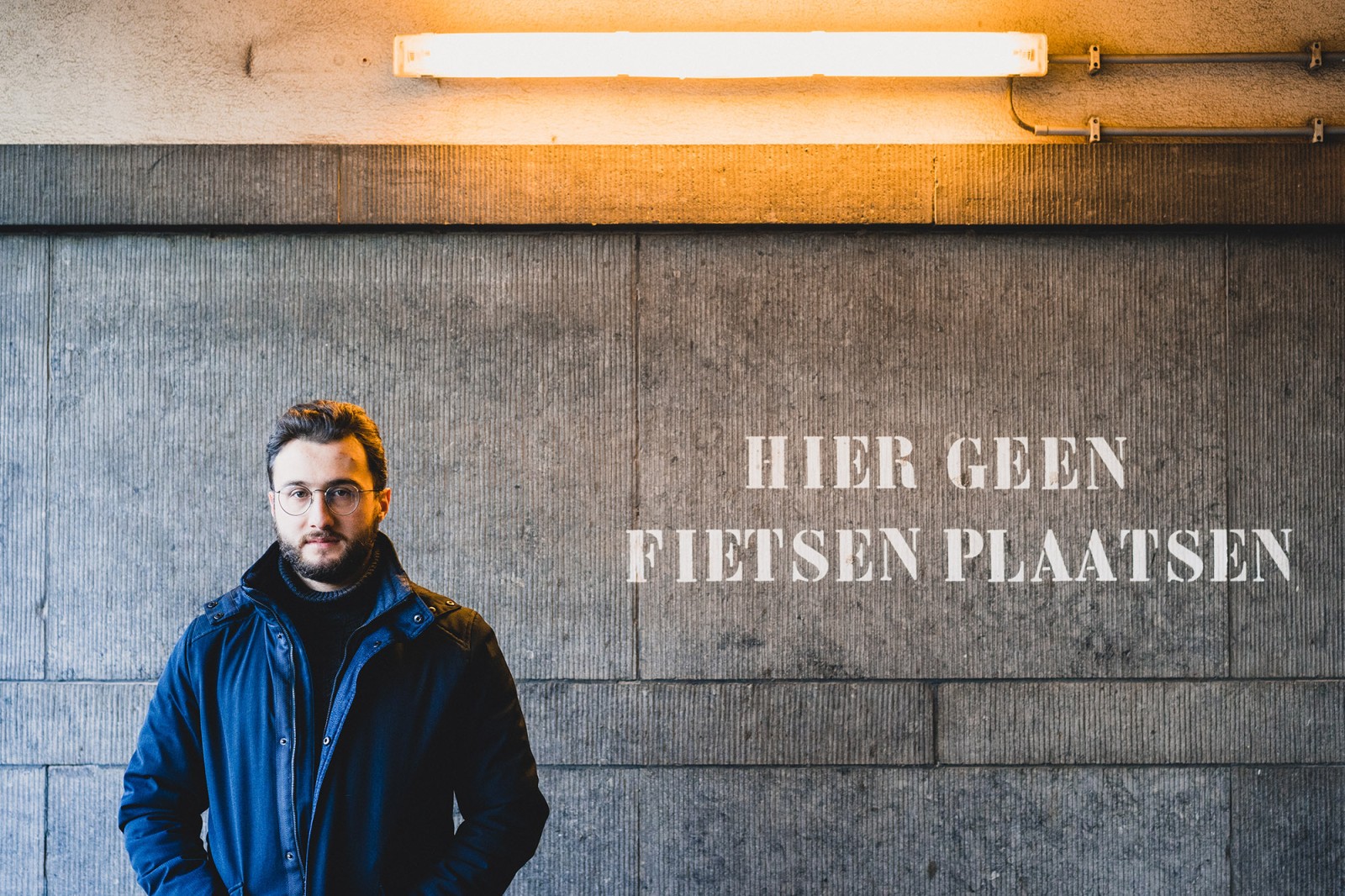 "I put myself forward as a role model because I was looking to volunteer, but mostly because it makes sense for me to share my experience. In secondary school, I also didn't know what I wanted to study. I didn't have many people in my immediate circle who could help me decide. I am the first in my family to study at university in Belgium. So I understand high school students who are insecure about the decision very well. I think I can motivate people to continue studying. Especially Turkish students. Because I can give them a different picture than the average Flemish student."

"I always try to share that you shouldn't break your head too hard about your choice of study, because the perfect choice doesn't exist anyway. You do get a feel for your what you want to do in your life later on, because along the way you also get to know yourself better. For example, I first chose Biomedical Sciences, but then switched to Medicine." 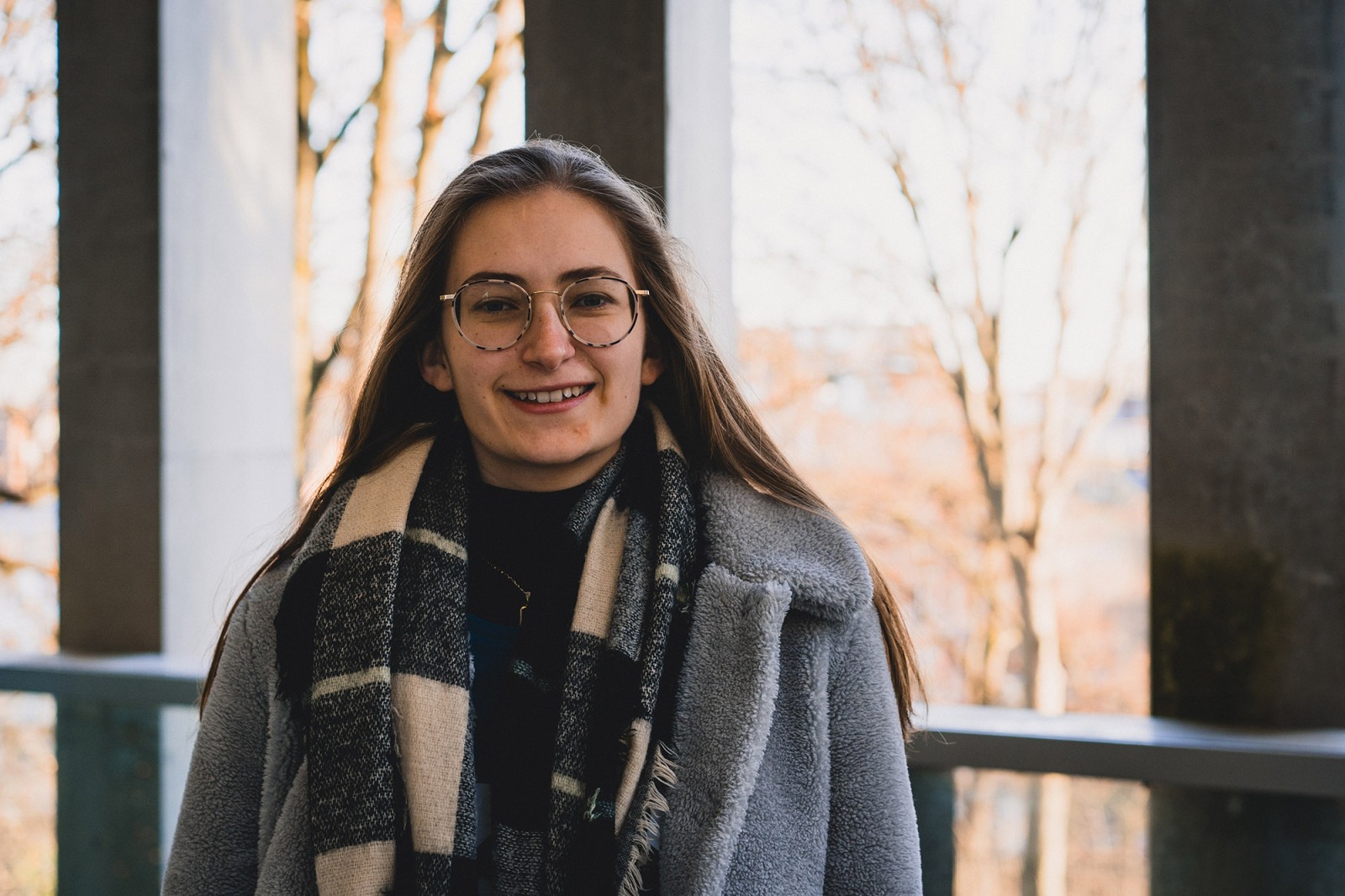 "We visit schools where there is a higher chance of students experiencing a barrier to continue studying. We especially want to give information on exactly how our higher education system works. Especially to students whose parents have not studied or who have studied abroad. My parents both studied and had a good home, but I know that it is not the case with everyone. So I want to contribute to society through being a role model."

"It is still exciting every time to speak in front of pupils, but I have always enjoyed presenting and explaining things. I also get satisfaction from passing on the information I have. For example, most pupils have the idea that at university you are all on your own. Nobody knows that there is such a thing as monitorates, student tutors, facilities for students with special status..."

Almost all students experience stress during the exams. Feeling tense or uncertain is perfectly normal. We asked some professors for tips & tricks to get through the exam period.

The end of the year does not only ring in the holidays, but also days full of learning ahead of the January exams. Whether it's your very first university exams ever or not, it's always nerve-wracking. We asked some professors what study tips they would like to give you ahead of the examination period.

Good news for language programmes: enrolment records show that, once again, more students are choosing to study languages, literature and culture at Ghent University. After a number of years of declining interest in the subjects, we seem to have passed a turning point.