Does student representation boost your career?

Ghent University is organizing internal elections at the end of April to appoint student representatives. Internal elections may not sound particularly exciting, but it is important for students to have representatives on the highest governing and advisory bodies. Why? That's what Professor Stijn Baert, politician Thijs Verbeurgt and student Ruxandra Bighiu tell us. 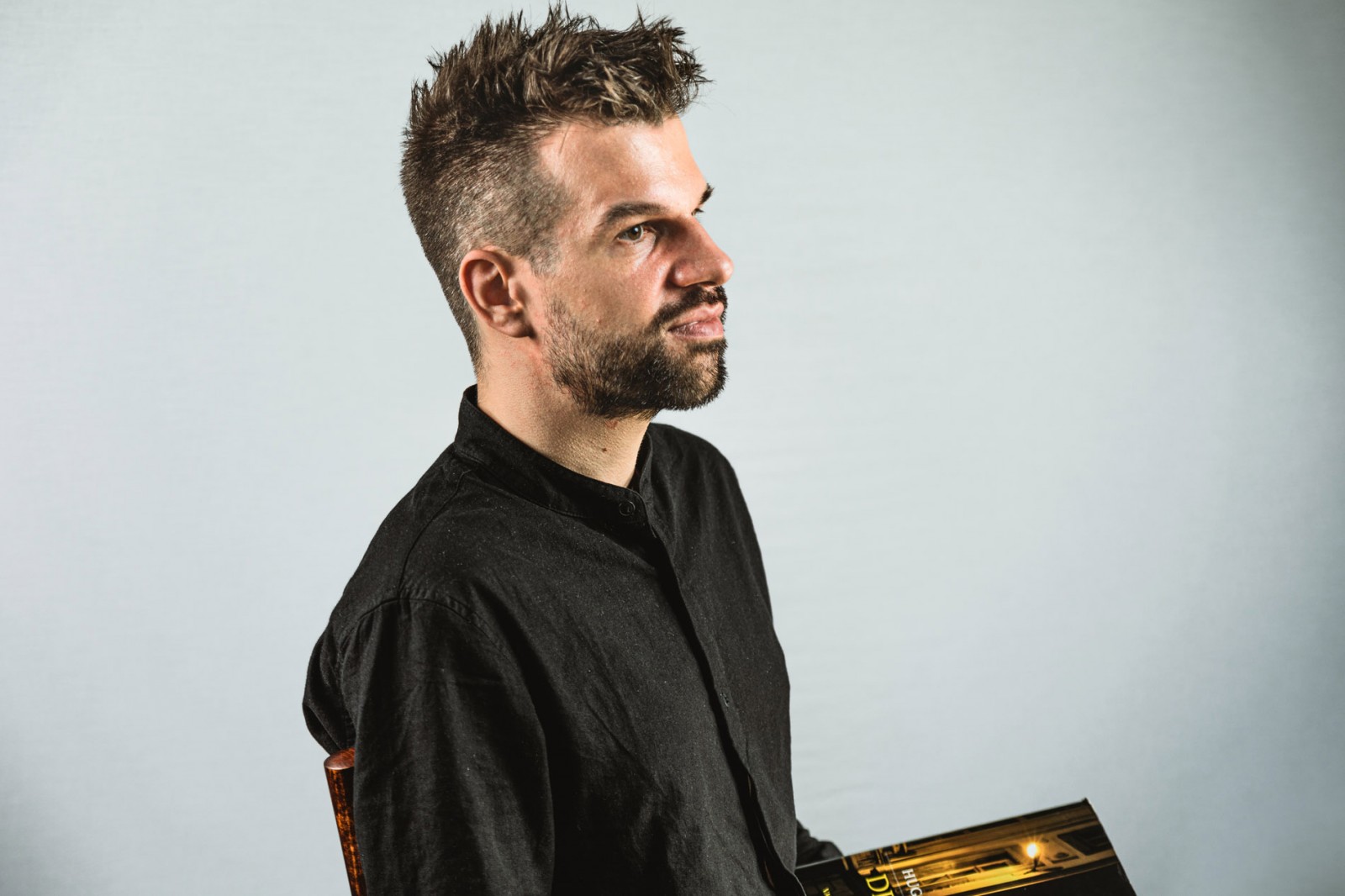 Stijn Baert, professor labor economics: "Much of the good in my life goes back to that one choice in 2004"

Professor Stijn Baert: "18 years. That is how long it has been since I put myself forward as a candidate to be one of the four students on the Board of Governors of Ghent University. Out of the blue. My lover had broken up with me, I had time, I already liked the university, so I threw myself into the elections.

One of my very best decisions ever. Suddenly, as a 20-year-old boy, I was a co-director of one of the largest companies in East Flanders. Suddenly I was allowed to think and discuss the future of our university with renowned professors. My voice in the council actually counted for as much as that of a professor-councilor. The discussions with the other council members, in front of and behind the scenes, were a highway for my self-development, a boost for my ambition. I felt how nice it was to have an impact.

I promised the students who voted for me that I would realize an ‘intersemester’ vacation (it didn't exist yet!) and set up a student welcome event (Student Kick-Off!). And lo and behold, it worked. The comrades in arms of the time are still my best friends. No, really, much of the good in my life goes back to that one choice in 2004.

I wish the 20-year-old boys and girls of today the same impetuousness to seize the wonderful opportunity that the co-management model of UGent offers." 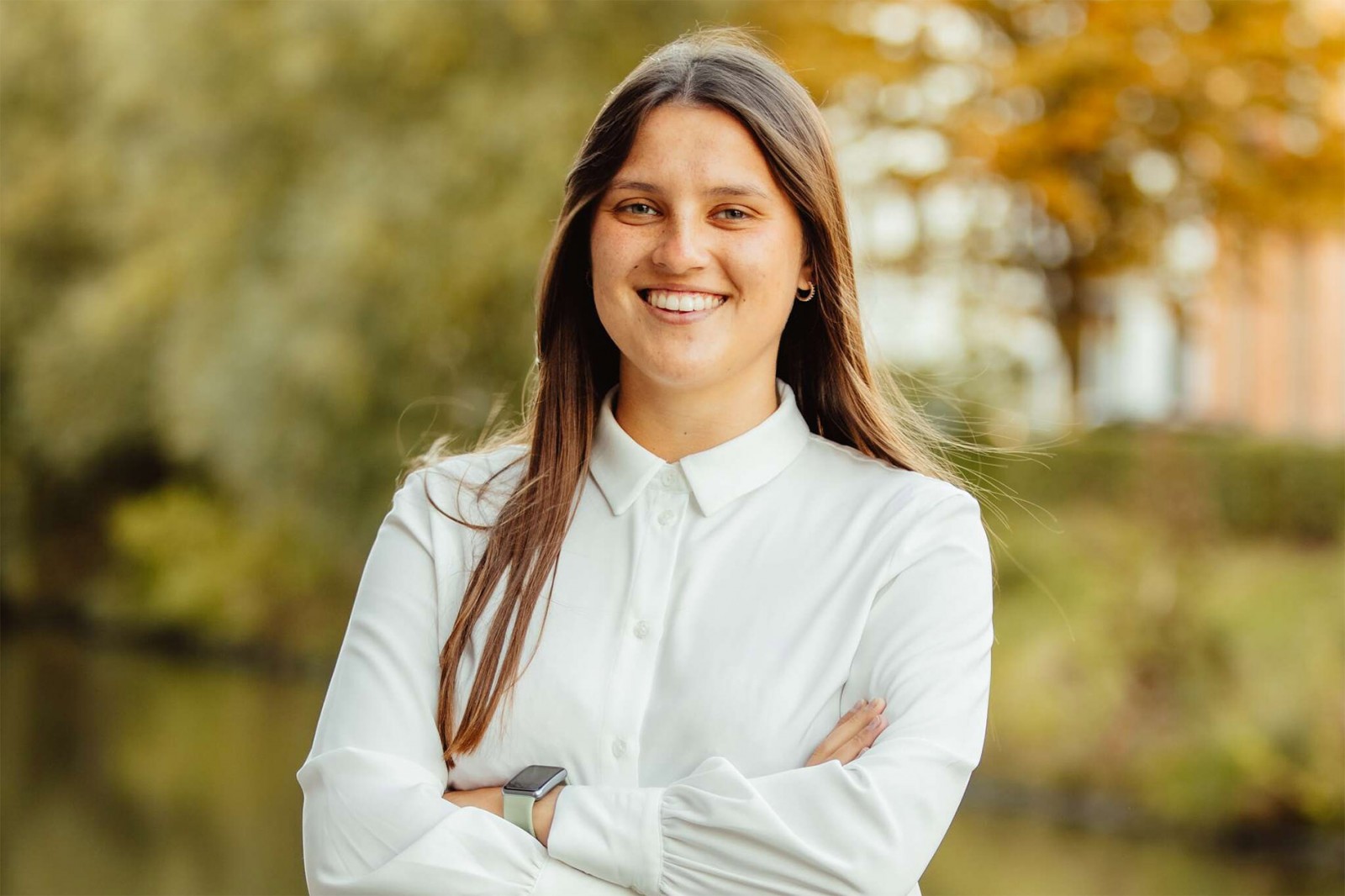 Ruxandra Bighiu, Ghent Student Council: "I learned that you can have an impact"

"Many students think that being a student representative is too much work. And it is, I'm not going to lie about that. Besides my studies, I have daily meetings, projects, events that I help organize... So you have to use your time efficiently, you have to be able to work with very diverse people and you have to have the courage to say what you think. Above all, however, I learned as a student representative that you don't have to suffer your fate. I started as a year representative in the student council of my study program. After that I engaged in the faculty student council, where I also became president. As president you are part of the Ghent Student Council. So now I have a seat at the central level. As a beginning student you are not familiar with this stratification, which makes it difficult to estimate how you will respond. Once I found my way around the councils and committees, I quickly realized that you can effectively have an impact on the issues that affect the lives of students. After all, you can change a lot yourself. But you have to have the courage.

I am currently working on my last months at Ghent University. Next academic year I will start with a doctorate at the University of Antwerp. I am most looking forward to being independent. To do what I like doing, namely my research. I hope to find my own way in it. The protective cocoon of the UGent will fall away, but at the University of Antwerp I will certainly also be committed. I have learned that you can have an impact. And so why not just do that." 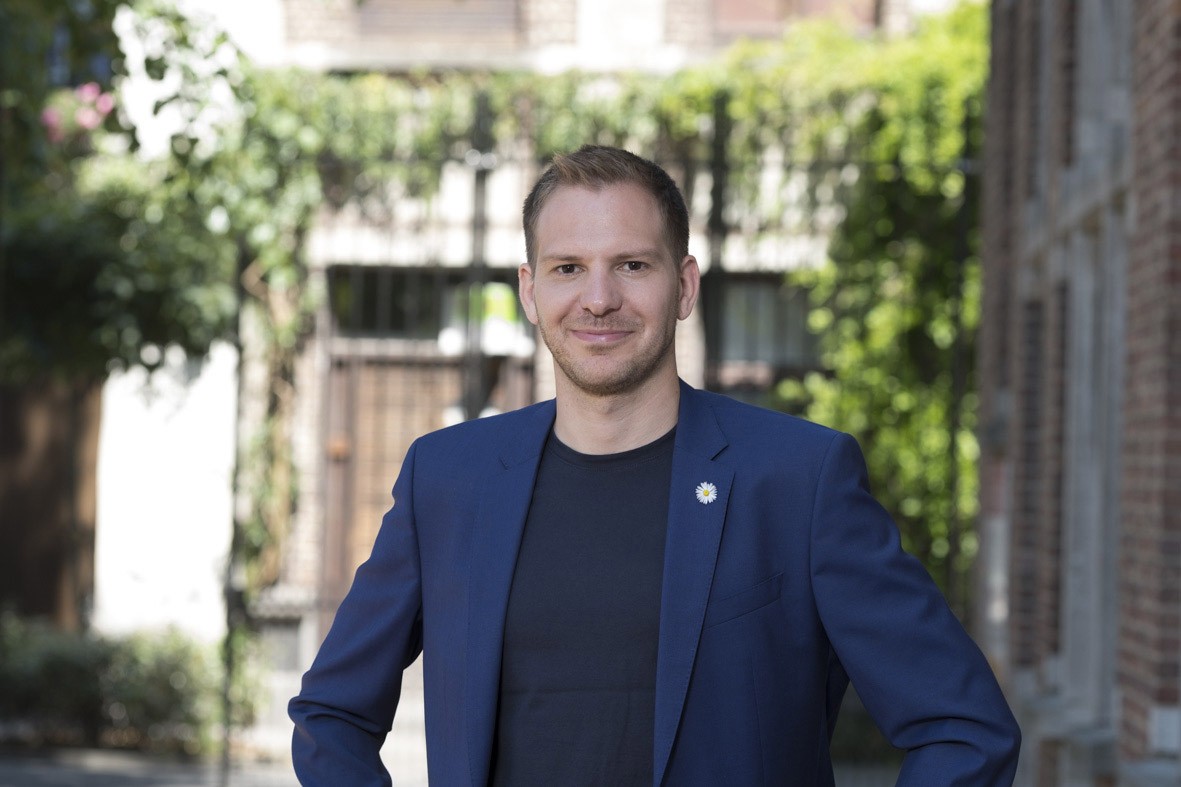 "Politics is the art of the possible," said German Chancellor Otto Von Bismarck. It is an art that I have to practice almost daily in my job today. Achieving what is feasible from high ambitions, in consultation with others. Standing firm where necessary, making compromises where possible. It is also what I learned as a student representative. First in the Faculty Council and later in the Executive Board and the Social Council.

Flamingly ambitious, at times half-revolutionary, I quickly learned that shouting sometimes helps but not always. Always clearly expressing your opinion, but above all learning to consult, listen to others and seek compromises to get a step closer to your goal. These are lessons that I still apply today as faction secretary in the Flemish Parliament and as faction leader in the Mechelen city council.

You might not always see them around, but during their studies quite a few students take on an important commitment - that of student representative. They have a voice on a variety of Ghent University councils and commissions, where they look after their fellow students’ interests. Meet four of these vital student reps.

They know what is going on among students, keep their finger on the pulse and participate in different councils and boards. Five representatives tell us more about their role.