Streaming, online TV or traditional TV viewing... How do you know where to watch? 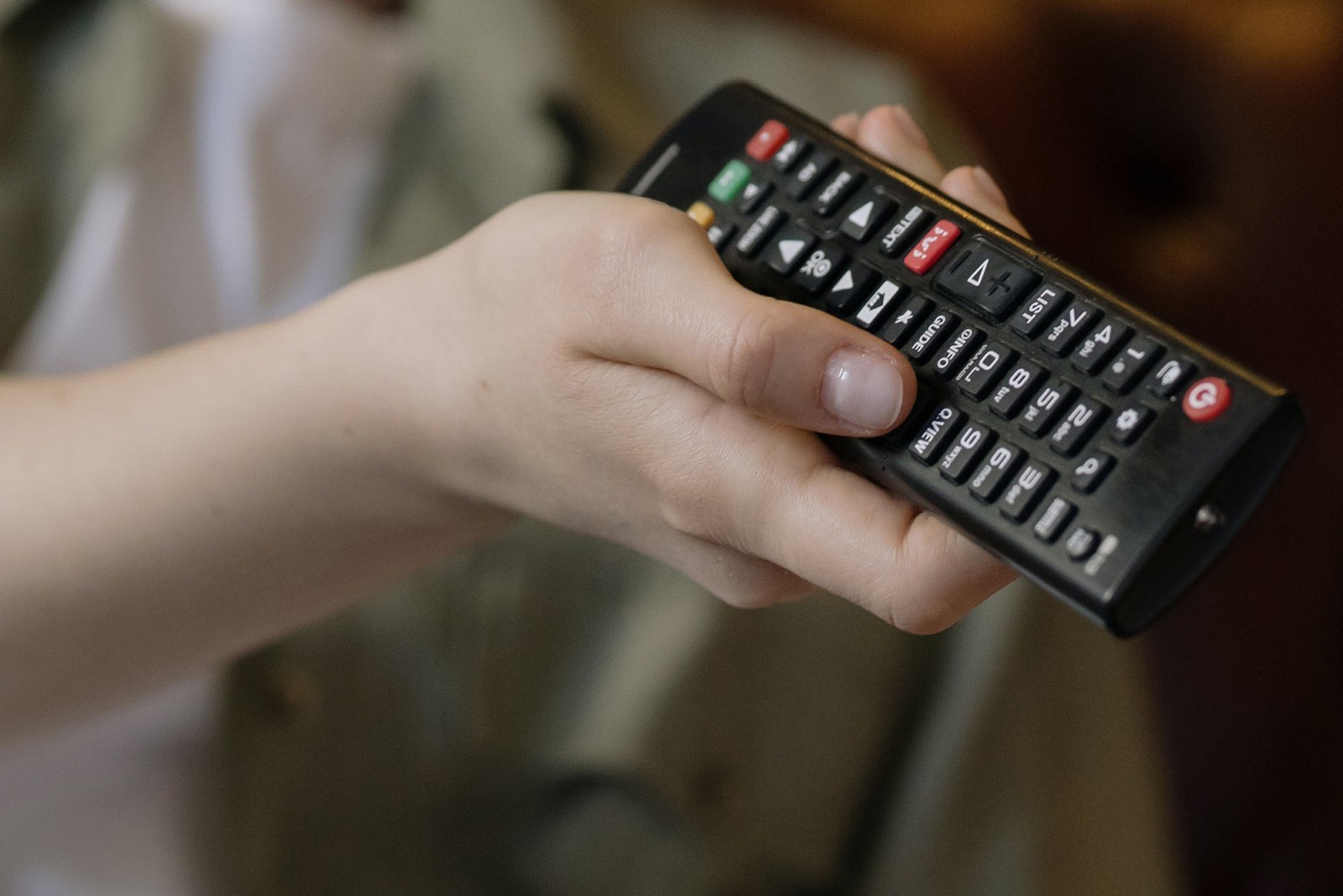 Worldwide we are experiencing a real platformania: video-streaming platforms are popping up everywhere. But which platform is your best choice these days? And is it time to get rid of that traditional TV subscription? Professor and media expert Tom Evens (department of Communication Sciences, faculty of Political and Social Sciences) unravels the tangle of platforms and predicts the future of television.

Are we facing a surplus of streaming services?

Tom Evens: “Worldwide, the number is enormous. In Flanders, it’s quite reasonable, in fact we only have three large streaming platforms. Streamz, the Telenet platform, tends to focus on local and HBO series. Netflix – the biggest player – is where you can watch original films and series. And on Disney+ you can see mainly Disney brands. Meanwhile, Apple TV+ and Amazon Prime Video are also trying to gain ground in Belgium. They are using all kinds of bait: you get a subscription for Apple TV+ with a new Apple device, and when subscribing to Prime you receive free services from Amazon. So the offer is growing.”

And meanwhile the television stations are also launching their own platforms?

“It’s true that every station now has its own platform. In Belgium, those are VRT Max, VTM GO and GO Play. You can watch programmes that you missed on television, or that come online after a long delay. The streaming platforms tend to work on the principle of ‘Subscription Video On Demand’: as a subscriber you have unlimited access to the entire catalogue. The channel platforms use the principle ‘Advertising-based Video On Demand’: you watch the content for free, and see advertising in-between.”

Is a traditional TV subscription not superfluous in today’s situation?

“That depends on what kind of viewer you are. Are you an active viewer, or do you like to be surprised? Traditional TV is a more passive experience. This is what many people need after a busy day, they don’t want to go in active search of something to watch and therefore benefit from a TV subscription. Are you an active TV viewer? Then you can decide to quit your traditional TV subscription. After all, this soon adds up to 25 euros a month, while all those programmes are also available on the various channel platforms.”

The popularity of Netflix and other streaming services will put an end to traditional television. That is something we often hear, but is it true?

“The two are becoming more difficult to distinguish in fact. Certainly with the arrival of the channel platforms, allowing you to watch TV series online as well. Incidentally, streaming services are also increasingly offering series in the traditional manner: episode by episode. That is because viewers are behaving like shoppers. They binge-watch a particular series on Netflix, then switch over to Disney+, and so on. By not offering its series all in one go, the platform holds on to its viewers for longer.

Yet, there is still an important benefit in the old television model: the live aspect. Sports matches, news and game programmes, such as The Masked Singer or De Mol are things we will always watch live. Linear TV will therefore always exist, at some level or another. In any case, the two models are growing closer as they evolve, and I expect that they will meet in the middle somewhere.”

Linear television to watch live, channel platforms to watch programmes later, streaming services for an entirely different range of programmes … Is it not going too far?

“There is very much on offer. It’s not for me to say whether or not it is too much. There is certainly something for everyone: the different platforms satisfy different needs. Since there are limits to our time and money, choices must be made. And these can be made based on your own requirements: which platform best suits your profile? Such platformification does have some big advantages: producers are investing billions in video content worldwide. In Flanders that is millions. In other words, the viewer is experiencing a golden era: never have we been so spoiled with so many high-quality films and series. And for less than 10 euros a month we have access to a large share of them. That is much less than a traditional TV subscription, and even cheaper than what we once paid for a DVD.”

Let’s put it another way: can this continue?

“When it comes to the durability of all these platforms, then I am less optimistic. Everyone is trying to join the bandwagon of platformania. But that will not last. The industry will gradually grow less quickly, and the market will mature. Some platforms will stop, others will be taken over by competitors. Rationalisation will occur, and in the end you’ll be left with three or four platforms worldwide, plus some room for local initiatives.”

What does this mean for the viewer?

“The platforms will each adapt their business model. After all, even the Netflix business model is dangling on a cliff edge, despite being the biggest global player. The organisation has almost 230 million subscribers, yet the business model is unprofitable. That is incredible. Other platforms, such as those from Disney, Apple or Amazon, can depend on other sources for the moment, but their streaming services are also loss making. So they too will need to adapt. In other words, I believe we will evolve not only to less platforms, but also to higher subscription costs – or cheaper subscriptions with advertising.” 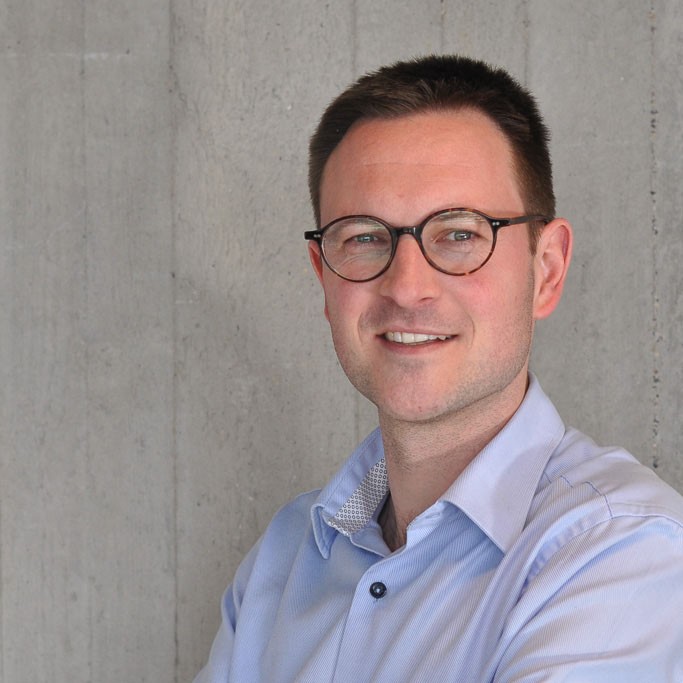 Tom Evens is associate professor in the department of Communication Sciences, where he tutors on media-economics, media policy and business models. He has written several books on the media and technology industry, and is an independent expert within the SARC (Sector Council for Media), which advises the Flemish Government on media policy.

Where can you find the smartest students? That’s the ultimate question in the Campus Cup, which switched from Canvas to channel Eén for its third edition. Six different teams from Ghent University took part, and the team from Applied Linguistics in the Faculty of Arts and Philosophy went all the way to the semi-final. Here’s more about the students’ experience.

In search for a solution against the spread of fake news

The term “fake news” takes on a life of its own and is used inappropriately. “And too often incorrectly,” say researchers Dr. Kristin Van Damme, Glen Joris and Bart Vanhaelewyn, “which is an even bigger problem than fake news itself.”

A digital watermark to prevent piracy

Is the door about to slam on the millions of viewers who download their favourite box sets illegally? In his master's thesis in Computer Sciences, Hannes Mareen has worked out a way to thwart digital piracy.