Scientific research can often provide solutions to social challenges. But is society sufficiently involved in the process? Participative research, in which there is active involvement of the people concerned or those for whom the research is being done, allows researchers to be better connected with the community. It is also the subject of the inspiration dag for researchers that is organized by the IDCs on 1 October 2021.

Professor Tineke Abma has been involving citizens in her research for years. The same applies to Dr. Bastiaan Baccarne, a researcher at Ghent University: his laboratory is people’s living environment. Both stand with their two feet in the community and are involved in participative research.

Have you heard of the psycholance? It is an ambulance in the Netherlands which picks up people who are confused and takes them to a crisis centre. For example, those suffering an acute psychosis. This type of crisis assistance is a genuine improvement in care, if you ask the researchers. Yet not one of them considered whether the psychiatric patients felt the same way about the new assistance.

At least, that was the case until changes were made in the research by Professor Tineke Abma and her team. Abma is a full professor in Elderly participation at Leiden University and a full professor in Participation & Diversity at Amsterdam UMC. She is also director-administrator at Leyden Academy on Vitality and Ageing. She appears as a keynote speaker on the inspiration day about participative research. Her team pointed out not only the perspective of psychiatrists and nursing staff, but also of patients. A wonderful example of participative research. Abma: “For me, this is the heart of participative research: creating the opportunity to listen to the different stakeholders, including the people that the study is about.”

Though it was soon clear that involving psychiatric patients is no easy matter. Abma: “Their input was disputed again and again, and we were lobbying for them. In doing so we made room for their voice and perspective. People don’t see psychiatric patients as reliable and credible, yet that means you exclude them from the process of knowledge production, which leads to an incomplete view of reality.”

The city as a laboratory: urban living labs

Bastiaan Baccarne is someone else who actively involves the people concerned in his research. He works as a social scientist at Ghent University, but also at imec, a technological research centre that collaborates closely with companies and governments. This city is his laboratory, and citizens are important stakeholders. “We can all picture a lab rat: the typical researcher studying his research object in a traditional laboratory. We’re not like that: we conduct our experiments in an authentic real-world context, in which the research object and the researcher stand side by side as equals – we call this living labs.”

Baccarne mostly works in urban living labs created with the help of partners such as Stad Gent. Together with the city, its citizens, researchers from other disciplines and companies he examines questions that they find relevant. Baccarne: “We start with a specific question, and then do dialogue research with all stakeholders, driven by shared experiments. In doing so you achieve a more balanced position of power between the various participants.”

Also involving citizens who are hard to reach

For example, one of his projects was about lonely city residents. Baccarne: “That research began with the question: how can we tackle loneliness in the city? We believed it was important to actively involve the lonely citizens in question. Researchers too often consider citizens as a data point. We want to hear their opinion, engage them in our research and allow them to join in shaping the solutions.”

"Researchers too often consider citizens as a data point. We want to hear their opinion, engage them in our research and allow them to join in shaping the solutions."
Bas Baccarne 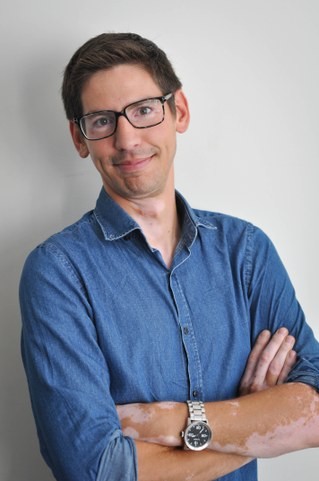 Baccarne and his colleagues decided to focus their research on lonely seniors. Together with them he started experimenting with technology. “Things like 3D printing, TV hacking, and so on. We ended up with some simple speakers which occasionally ask how things are going, and if no positive response is received these send a signal to volunteers to pop in for a visit.”

“It’s important that all stakeholders feel comfortable during this dialogue”, adds Abma. “Including those who feel like no one is listening or are suspicious of official authorities. Their insights add new perspectives which can be very interesting for the research. Such as in the case of the psycholance: the psychiatric patients raised a less positive side of the story during the research. For example, the fact that they experience a lack of freedom due to the crisis assistance. Their key message was: ‘make contact with me’.”

Participative research is customised, due to the very fact that so many different groups are involved. This means there is more than just one method. Abma: “Together the stakeholders take a look at which subject and which research question is relevant for them, and then decide which method is best suited. You must also consider which approach will maximise participation.”

For example, when Abma does research with children she looks for child-friendly methods. “I remember some research we did in a district in Rotterdam, during which children used cameras to photograph their own neighbourhood. The camera literally put them in charge of what they wanted to show us. They were really enthusiastic, and thoroughly enjoyed working with us. In this way they gave us adults an insight into the way they experience the world.”

The three phases in participative research

“There are actually three phases”, concludes Baccarne. “First, you determine the ecosystem. With whom are you working? Who do you involve? You map out who the stakeholders are. Then, you determine the steps. Which process do you use? For example, I work with the living lab procedures. And in the third phase, you determine the methods. That can be anything, from a diary method, creative hands-on workshops, and so on.” Abma: “As a researcher you need to be flexible to conduct participative research. And naturally you must also enjoy working with people.” 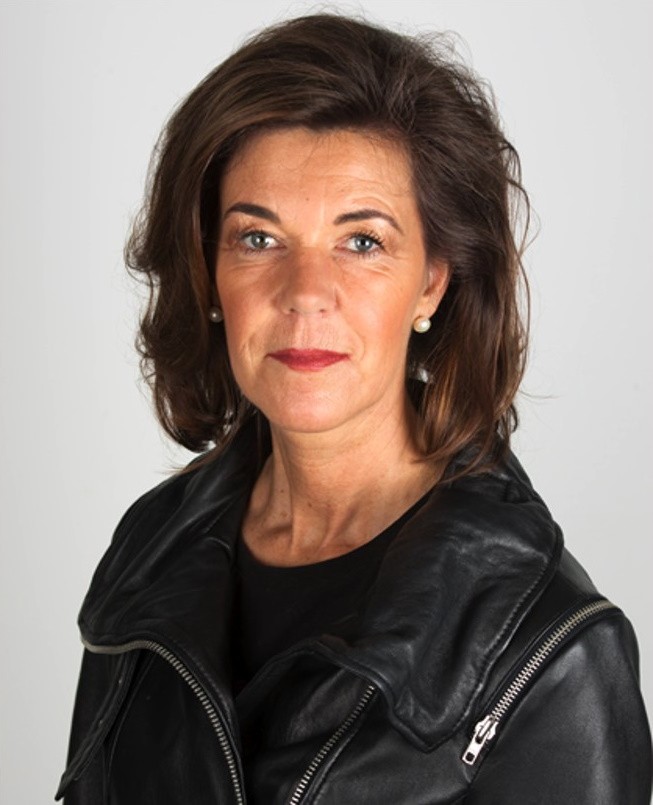 “In participatory research there is more chance that there will be better implementation of your knowledge."
Tineke Abma
33-67

That can be challenging, and it also takes time and effort. Baccarne: “After the project with the lonely senior citizens we couldn’t simply say: okay, the research is finished, so goodbye. You still need to stay in touch at little, or at least do a follow up. It is certainly less comfortable and far more intense than traditional research.”

Even so, according to Abma and Baccarne, it’s well worth the extra efforts involved. Abma: “There is more chance that there will be better implementation of your knowledge. Why? Because you actually involve the people at the heart of the matter in your research. You hear their opinion, and therefore gain a better idea of their living environment. This allows you to match the approach better to their needs.”

For those who want to physically attend the IDCs inspiration day on participatory research on Friday 1 October in de Krook, there are still a few places available: register here. Or follow the keynote by Prof. Abma and the panel debate with six experts via livestream.

In the IDCs, researchers from diverse disciplines work together on important social topics, and do so in close collaboration with social stakeholders. The IDCs are one of the ways in which Ghent University aims to stimulate research, which takes explicit account of the needs of society and specifically targets a social impact. Read more.