Code is everywhere. Every one of your home appliances with software uses code, and is therefore programmed. But it goes much further than that. Every online application that you use today is based on code. The algorithms that allow Spotify to know your favourite music are built with code. The reason that Google finds targeted search results from billions of internet pages? Code!

Of course, such algorithms don’t just magically appear. They were once written by a programmer. Consider them the language to turn a command into a result. A language can also be learned. And given the increasing importance of algorithms and smart applications, a language that is growing gradually essential.

Yet programming has long been neglected, particularly in education. It was only last year when the Flemish Government included ‘digital competencies’, plus the principles of programming, in the new attainment levels for years three to six at secondary school. “It took a long time to sink in that programming is important, but we are happy that this is now clear. It is important that people understand that every computer and all automated systems were once programmed by a person”, believes Bart Mesuere from the department of Applied Mathematics, ICT and Statistics.

But there is still lots left to do. “There may be new attainment levels, but that does not automatically mean that teachers know how to approach them. We often see that maths teachers must include the subject of programming, without having much experience themselves”, adds Bart. “Dodona can help.”

From hobby to research project

Dodona is the platform to learn programming that he developed together with his colleague, professor Peter Dawyndt. It was five years ago, as a kind of ‘hobby project’. “I had just submitted my doctorate, and fancied doing something different and to clear my mind. During the Easter holiday I set to work on Dodona. The platform quickly took shape and I continued with it in the summer”, says Bart. Peter continues: “We never believed it would end up where it has.”

Currently, the platform has 26,000 registered users and you can find 8,000 exercises. Approximatley one thousand secondary schools are using it. “Teachers can use our platform during their lessons to set their pupils to work with exercises. Do they have a Smartschool account? Then they can register themselves directly. Completely free of charge”, explains Peter. “Meanwhile, three doctoral students are researching how we can teach pupils to programme even better in the future and how we can provide better support to teachers, in a research project linked to Dodona.”

Getting started with Dodona

Are you interested in working with Dodona yourself? Or do you want to support the project?

The power of the platform lies in the automatic feedback. Exercises are automatically evaluated and assessed, without teachers being required to make corrections. In the last five years, feedback has been given through Dodona as much as ten million times. In comparison: to achieve the same result on a manual basis it would take about one hundred people working full time to check exercises.

The fact things are moving so fast was never the intention. “We began with Dodona because there was a need for it in education. We wanted to give more and better feedback, without the need for manual corrections day after day and to wade through computer code on paper or in a document. That is incredibly time consuming”, says Peter.

“Now we can focus on what it’s really all about: giving lessons. In doing so, we guide the students through the exercises during the lesson and teach them to focus on problem-solving. That is a real asset. Students can also work on the exercises individually. Each at their own speed and level. If students grasp the exercises more quickly they can move on to more difficult ones. Do they wish to go back a step, because they don’t entirely understand it? That’s also possible.”

"It was an instant succes"

“I teach part-time to years five and six at secondary school and part-time in the educational Masters at Ghent University. That meant I was one of the first to use Dodona in secondary education. It was an immediate hit. I start with an explanation, after which we do an exercise on the platform together and run through the feedback. Then the students set to work themselves, wherever and whenever they want. I can easily track their learning path and get involved wherever necessary. If I see that all students are struggling with the same exercise, then I can repeat that one in the lesson. Dodona saves me so much work, which means I end up having lots more time to go deeper into certain subjects.” 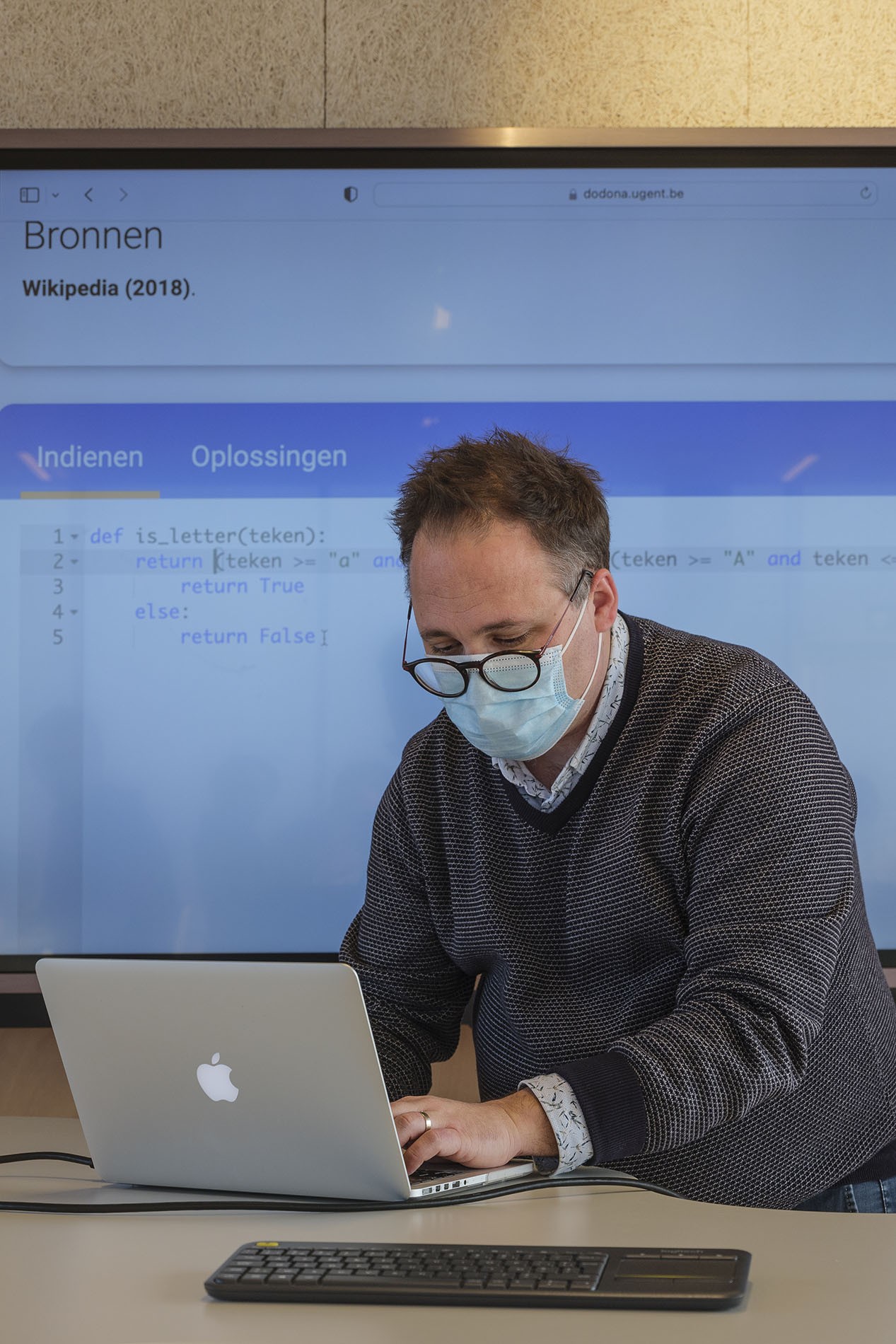 Peter and Bart do this project on the side, alongside their work as professor and researcher. That is becoming increasingly difficult, given the growth of Dodona. It started within the walls of Ghent University, was then spotted by other universities and colleges, and is now also in secondary schools. The programme has been open source ever since the beginning, and that was a conscious decision.

Bart: “Not only because we now receive government support, but also because we use open source data ourselves in order to facilitate Dodona. We want to make it possible for the maximum number of people to learn programming, so we believe it’s important that everything is accessible.”

A proud Peter chips in: “We are seeing a whole community develop around Dodona, where teachers and tutors help each other with exercises and courses. That is so wonderful to see. It makes us happy to contribute to the fact that young people in Flanders are learning how to programme.”

This characterises both researchers in their ambition with Dodona. The success of the platform is great, but there’s a more important goal, namely teaching people how to programme. “Whether that’s with Dodona or not, it makes no difference to us. Of course, we’d rather it was. (laughs)”

Professor Peter Dawyndt runs the Computational Biology Lab, which does research into the intersection between computer and life sciences. While working on his doctorate he looked out over the Botanical Gardens, which he believes to be one of the most beautiful places in Ghent. 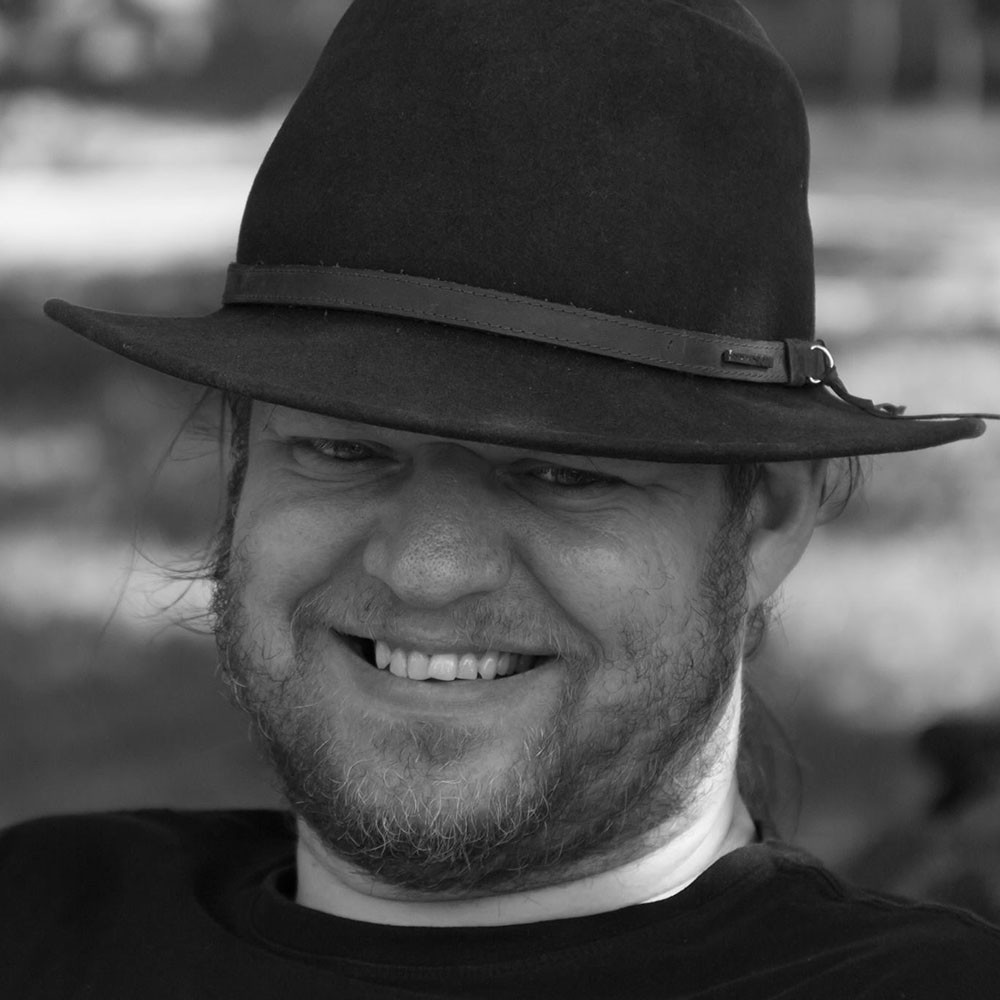 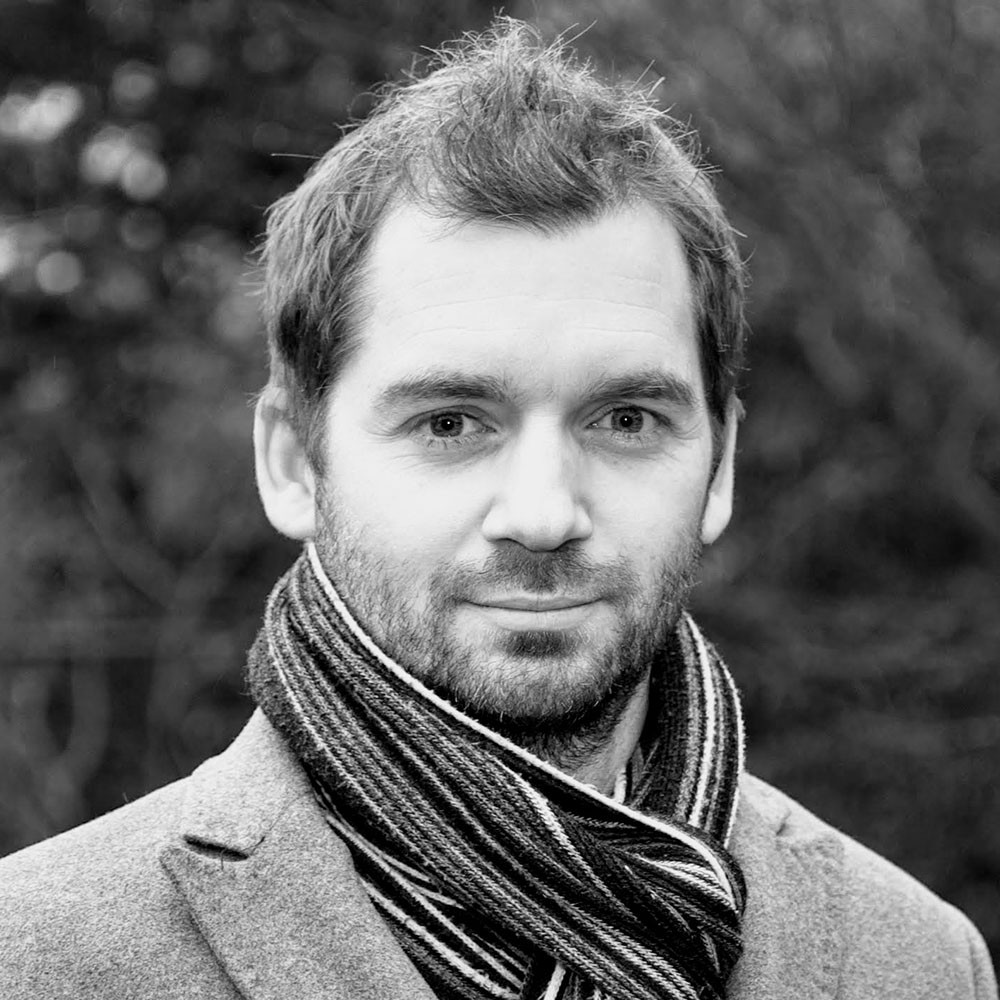 Bart Mesuere is a postdoctoral researcher in the Faculty of Sciences. As a data scientist he aims to extract useful insights from large amounts of raw data, and he searches for ways to visualise such data. In doing so he pours the daily corona figures into clear charts on twitter. His favourite spot is the students residence ‘Home Boudewijn’ as his former student accommodation. The circle of friends he made there is still very close.

The equal opportunities policy for education is currently under fire: does it really provide equal opportunities? Doesn’t it lower the bar in education? Dirk Van Damme, Head of the Innovation and Measuring Progress Division at the OECD and Ghent University alumnus professor helped to formulate it. Now, although still behind it in principle, he is taking a critical look at its drawbacks. Ghent University professor Piet Van Avermaet, Director of the Steunpunt Diversiteit en Leren (Learning and Diversity Support Centre) defends the choices made, despite the disappointing outcomes.