Does the weather determine the outcome of the presidential election?

In the American presidential elections, warmer weather on election day is favourable for the sitting president or his party, says Jasper Van Assche of the Department of Developmental, Personality and Social Psychology.

'To predict voter behaviour, all kinds of ideological, psychological and sociological predictors are investigated. Non-rational factors also come into play. Professor Alain Van Hiel came up with the idea of investigating the effect of temperature differences. For all American presidential elections from 1960 to 2016, we collected data for all 50 states: voter turnout, results and relative temperature differences - i.e. from one election day to the next. 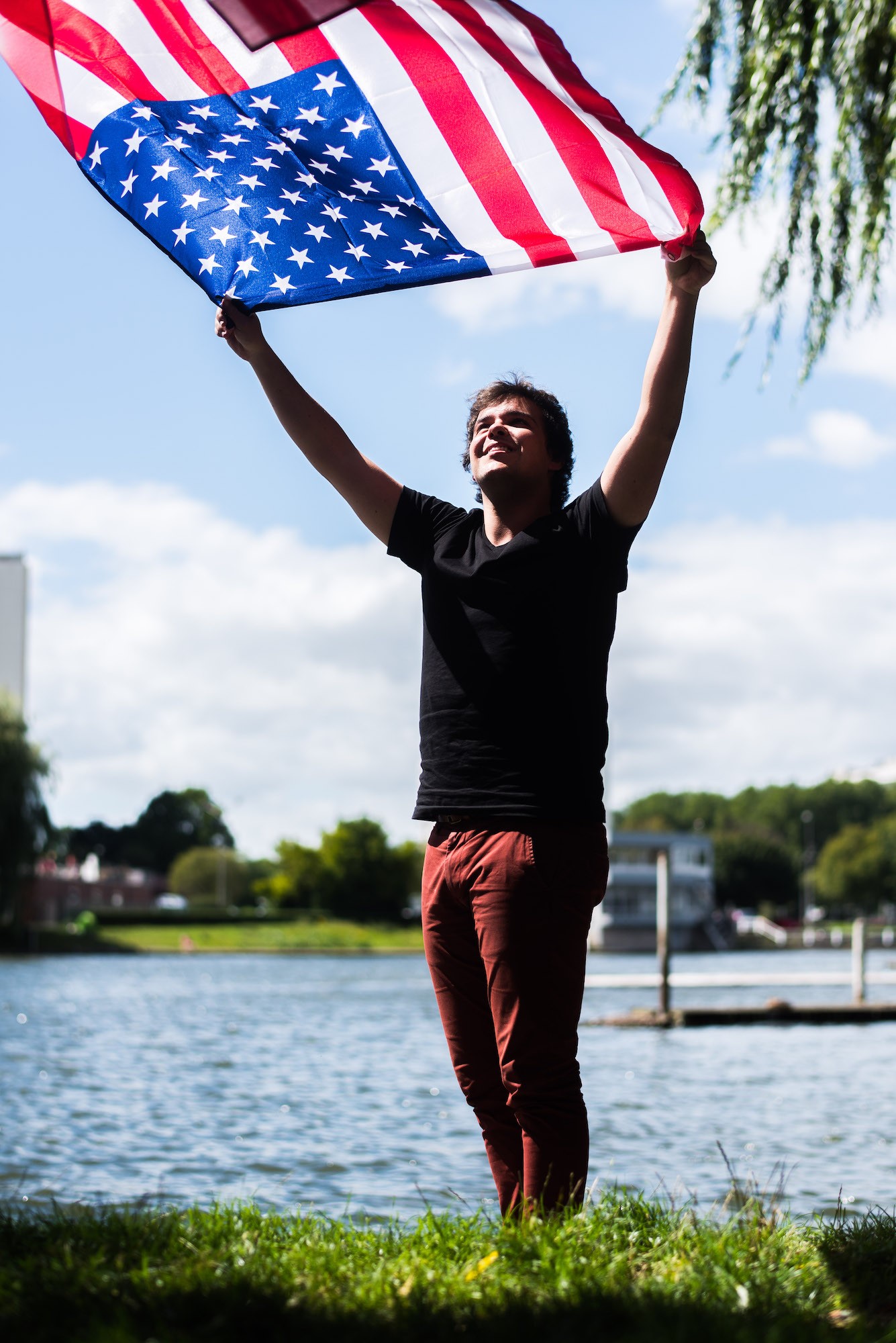 We've known for a long time that warmer weather affects our behaviour. It creates physical excitement and makes us more alert. Depending on the context that translates into anti-social behaviour such as riots or prosocial behaviour which makes people more helpful and generous. Our research shows that a temperature difference of 1 degree attracts 0.14 per cent more voters to the polling station. Those extra voters are angry, want change and vote for the opposition. On the other hand, warmer weather makes the global voter population more satisfied and benevolent, so that they choose the sitting president or his party. The net effect is positive for the ruling president. That effect is small, but in very narrow elections it can be decisive'.

How do our surroundings influence our health?

Feminism: more than a gender discussion?