“Decolonisation MUST begin at the university”

Public debate about decolonisation has become extremely lively, especially in the aftermath of the Black Lives Matter protests. But the story is still far from over. The call for decolonisation is becoming increasingly louder, and raises important questions about far more than the symbolic discussions focussing upon folkloric characters such as 'Zwarte Piet'. What about reading lists? Museums? The way in which we teach?

In order to address this, the Faculty of Arts and Philosophy at Ghent University has appointed Warda El-Kaddouri as curator of the ‘Humanities Academie’ which has been set up to focus on the need for decolonisation within the university. Warda is a journalist currently working for the Groene Amsterdammer, as well as an ex-(PhD) student of Ghent University.

“Universites have an important role to play within society. They are where knowledge is developed, and progressive insights created, Politicians (rightly) turn to universities in order to formulate policy. If decolonisation is to start somewhere, then it should be at the universities”, explains Sibo Rugwiza Kanobana, a researcher at Ghent University who is collaborating with Warda on the series of discussions on decolonisation which are to be hosted by the Humanities Academie.

But where do you start? “That is a dangerous question”, admits Warda. “But it is nevertheless a question that needs to be asked. It is easy enough to compile a list of things that need to be changed. To give you a few examples: the curriculum, the teaching methods, and which books should be studied. But these things all need to be seen as a whole, rather than as separate issues. If you separate them, then you run the risk of making short-sighted decisions. But here we are talking about the bigger picture: you have to dig as deeply as possible into the heart of all the various power structures in and around the university.” 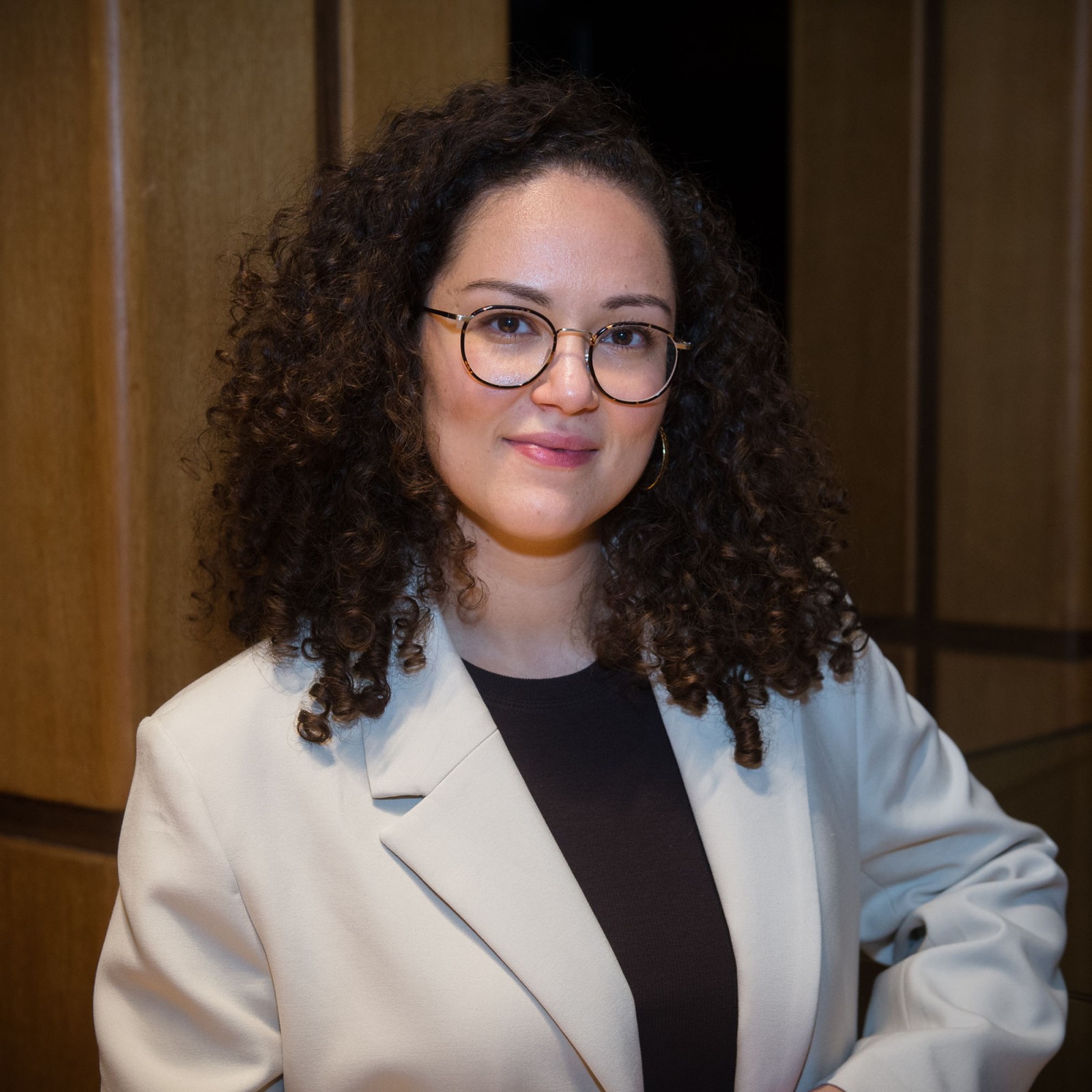 “It is absolutely essential to do this, if we are going to instigate real change”’, Warda continues. “The various structures are all interconnected with each other to such a degree that as you start to work on one, you come up against another. It is rather like those little wooden Russian nesting dolls – as you open one doll, the next one appears”.

“Take what you have to do to secure a permanent position at the university as an example.” Warda adds. “If you want to become a professor, you need to publish, publish, publish. And straightaway, the problems begin: where do you have to publish your articles? In scientific publications which work based on peer review. But who are those peers? How are the articles evaluated? Again and again, you find yourself drawing the same conclusion, which is that these organisations were all originally established based upon a set of western values and perceptions.”

In order to turn the tide, you need to instigate drastic change. “And that is not so simple either, since as a university, you cannot afford to place yourself outside the system”, Sibo explains. “Imagine that you have a rector who takes a radical stance, and says: ‘We are going to change our whole way of working, regardless of what others may think’. In doing that, the university would be placing itself outside the system, thereby losing the prestige that is attached to it. As a university, you can only really decolonise if society is decolonising alongside you. But at the same time, as a university, you also have a key role to play in the decolonisation of society as a whole.”

The need for symbols

In order to have society on your side, you do need symbolic discussions. “These need to make people think more seriously about deeply rooted habits and traditions. Take the caricature of Black Pete for example. Of course it is no longer acceptable, but many people still don’t realise this. We really need to be striving to evolve into the type of society that instinctively rejects it. But because so many people are uncomfortable with taking it quite that far, the result is that you encounter opposition.

Warda: “In actual fact, dropping the character of Zwarte Piet or removing statues of King Leopold II are relatively easy issues. These should be self-evident. The first call for decolonisation in our society dates back to forty years ago, in the 1980s. It is really about time we started to do something about it.”

Warda’s initiatives within the Humanities Academie can therefore be seen as a first step towards the decolonisation of the university. “I am very pleased about that. Above all, because we have expressly decided that it is no longer about responding to the question, ‘Should we decolonise or not?’ So much time gets lost just trying to answer that. Now the question is, ‘How do we start to tackle decolonisation?’” 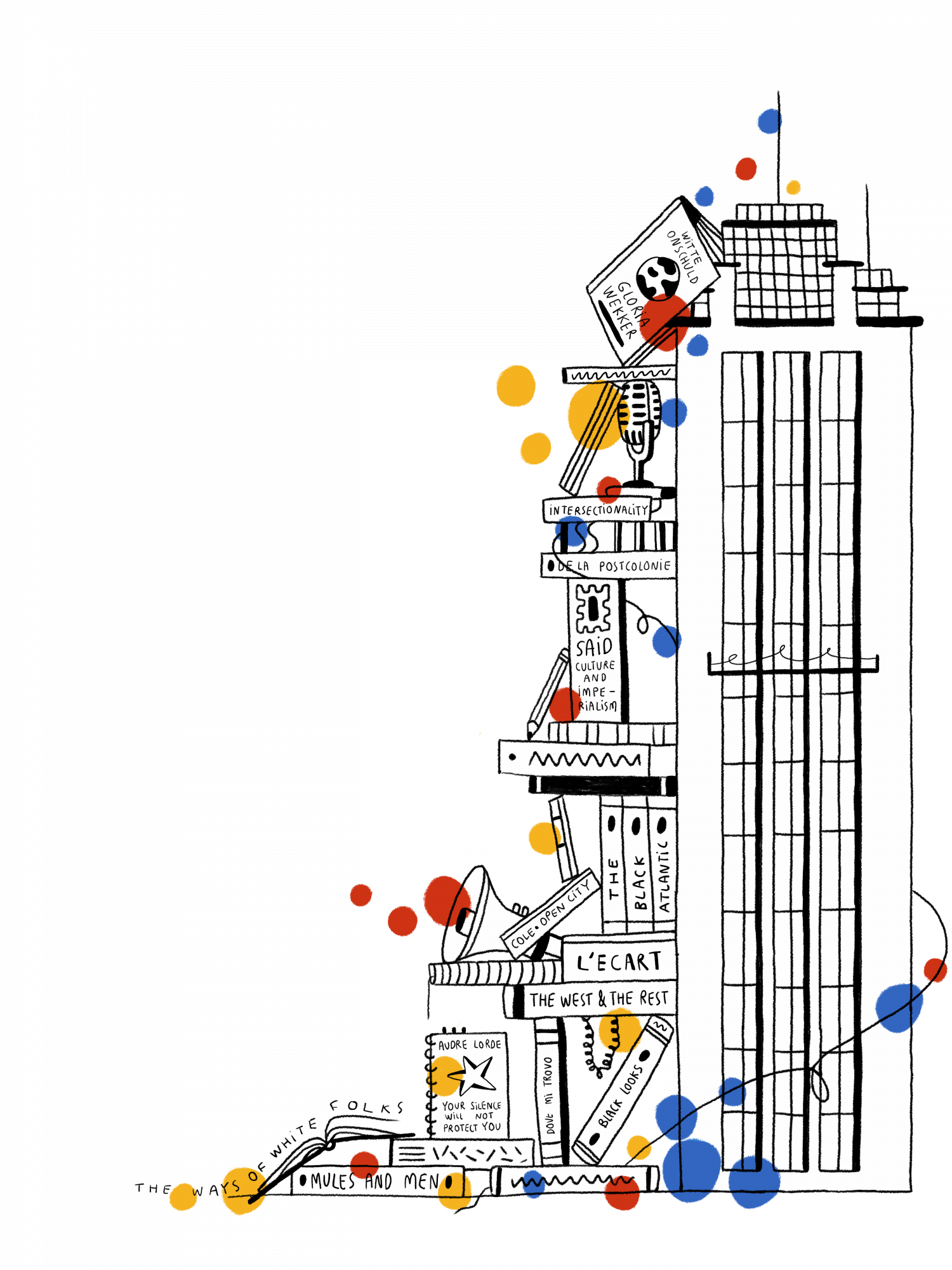