Moniek untangles the geopolitics behind energy

For researcher Moniek de Jong, the energy that we use every day isn’t just a basic necessity. She takes a deeper look at the invisible game that lies at its basis, whereby countries become tangled in dependency relationships. “Energy determines the contours of all geopolitics.”

“As a child, I never would have imagined I would devote myself to complex geopolitical relationships and energy. In fact, I wanted to become a fighter pilot initially, but my eyesight isn’t that good and I’m rather tall. I first got interested in my current field of research during my studies in international politics. That’s where I also developed a fascination for the topic of energy. Energy’s important, even for the smallest things, such as making a cup of tea in the morning. The political game that lies at the basis of this energy need is what makes the topic so interesting.”

Because energy is often more than just what you get out of your power outlet or gas main. It’s a form of political leverage to make other countries do your bidding. And also a hot topic since the war in Ukraine.

How have current affairs influenced your research?

“I did the public defense of my doctoral dissertation on Nord Stream 2, the brand-new gas pipeline between Russia and Germany, exactly one week before the invasion. So, my research remained relevant for about one week, after which everything changed.”

A great deal has been said about Nord Stream 2. What have you uncovered during your research?

“The pipeline was controversial from the start. Many European countries spoke out against it, joined by a chorus of negative reactions from the United States as well. The US even issued sanctions to avoid Russia getting too much of a hold on Europe. The European Union also didn’t make it easy for Germany. It amended legislation in order to hinder construction as much as possible. In other words, a political game has been afoot from the onset of the project. In the meantime, the German government has scrapped the entire project. It had no other choice due to the invasion of Ukraine.”

How much does the war in Ukraine influence the energy trading relationship between Europe and Russia?

“The invasion has changed the world. Not just because the horrible images coming out of Ukraine have been a stark wake-up call, but also because it greatly influences our energy policy. The soaring energy prices, the nervous markets and the bellicose language are all writing on the wall. Europe wants to rid itself of Russian gas, but that involves risks. Russia doesn’t want European involvement in Ukraine, so it threatens to cut off its gas supply. But at the same time, the Russian war chest desperately needs money. It’s a complex situation.”

How did it come to this?

“Due to Western Europe’s view of energy as a matter of commerce rather than as a means of leverage to apply geopolitical pressure. We wanted gas, Russia sold gas at a good price. It’s as simple as that. That’s what made us dependent. There are many countries that weren’t too strict in their relationship with Russia. Germany and the Netherlands, to name but a few. Now, they all realize that might not have been the smartest course of action. There is a growing awareness about where we get our gas from, among which are alternatives to Russia. ‘Is that a clever move? Is it so much better than Russia? Won’t we get into trouble by doing this in the long term?’ These are all questions that need answering.”

We’re talking about Russia here, but are there other countries that use energy as leverage?

“Of course, Russia isn’t the only country. The same thing happens in the opposite direction as well, to be clear. Take Norway, for example. It’s one of Europe’s most important gas suppliers. You’d think Norway would be running the show, but the European Union imposes a great many rules on the Norwegians before it’s willing to buy gas. The same thing applies to the United States. Now that Europe has become more independent from Russia, you sense that the US badly wants to fill that void. But that involves risks. Right now, it’s a country with similar norms and values, but who knows what the situation will be in a couple of years. Being dependent on a small number of players is always dangerous.”

So, the conclusion is that we should become as independent of other countries as we possibly can?

“Energy determines the contours of all geopolitics. We have to make an energy transition. Not just to make energy sustainable and affordable, but also to ensure energy security. When a country no longer needs to import energy from other countries, they have no more power over you. To make that happen, of course, you have to invest in solar panels, wind turbines, batteries and better insulation. But that won’t simply happen by itself.”

Is that where the difficulties lie?

“Yes, and that’s what I had hoped to show to policy-makers with my research: they have to get to work on this.”

It sounds a lot like a world where all the important stuff takes place behind closed doors.

“That’s because it does. The situation with Russia is different, a lot of the communication happens on public channels, but this is the exception. Most of the time, the decision-making is a back room-affair and necessitates a whole lot of lobbying. I want to bring all that above-board.”

You don’t paint a pretty picture. Does it influence your own world views?

“It definitely influences the way I view the world and my own energy usage. I firmly believe in taking action yourself to decrease your use of energy. I use public transport almost exclusively; I eat little to no meat and never take unnecessarily long hot showers. You see this trend more and more: people are becoming aware of their own energy usage and are calling into question where their energy comes from. That’s a positive evolution.”

Doesn’t it make you cynical?

“I find it easy to view those things separately. Moreover, I really feel like I can contribute to a better world. A colleague of mine once said that we, as scientists, have the responsibility to not only inform our fellow citizens, but also governments. I’m lucky in that I regularly appear in the media and can use that as a platform to make a difference. That’s what motivates me to keep going.” 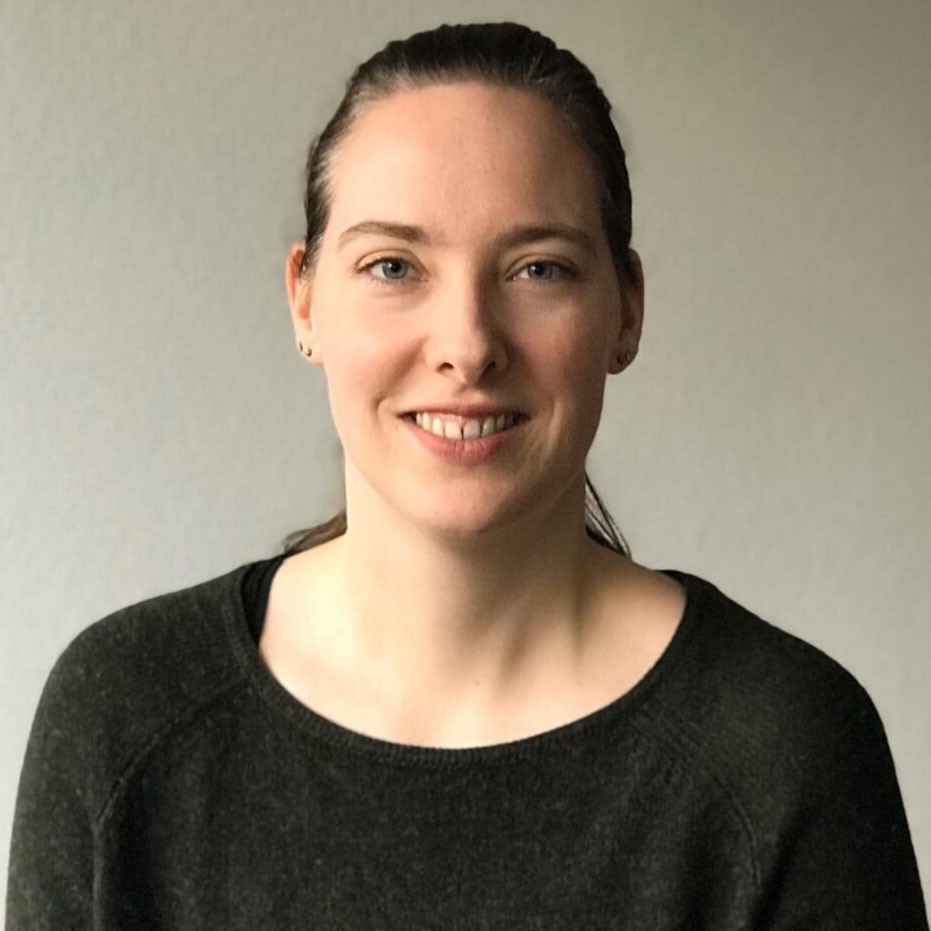 Moniek de Jong is a postdoctoral researcher with the research group GIES (Ghent Institute of International and European Studies) at the Faculty of Political and Social Sciences. She likes to jog along the Scheldt in the early morning hours and drinks spinach smoothies