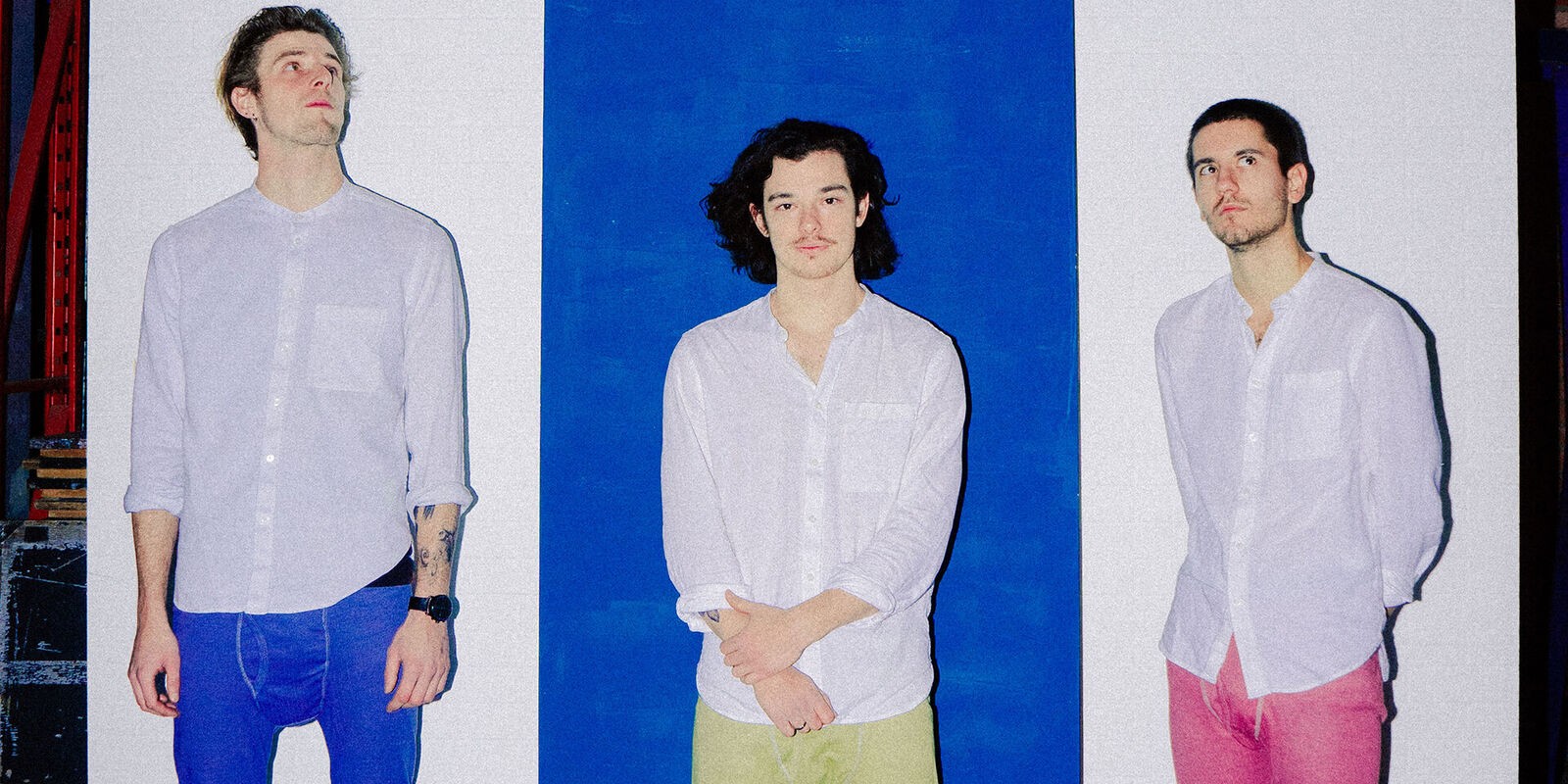 Tim Leyman from Ramkot: "Now I see the big picture in music and lyrics”

Tim Leyman, the singer of Ramkot, has followed a similar pathway as the other finalist Fabian Rasti. First philosophy at Ghent University and now music production at the KASK and Conservatory in Ghent. “I've already seen Fabian walking around there. Perhaps the combination of philosophy and music production is the trick to get to the final of De Nieuwe Lichting,” jokes Tim.

Tim was brought up with music. “My father plays in a band and my older brother Tom (Ramkot drummer) has also been playing music for years. It was my father who introduced me to the music of Pink Floyd and Led Zeppelin, and my brother to the music of Rage Against the Machine. You can hear those influences in our music.”

Has his studies helped him in his music? “I think so. I learned a lot about life. It really made me wiser. (Laughs) That sounds incredibly cliché when I hear it like that. But it is true. I now see the bigger picture in music and lyrics.”

“Not that I immediately knew what I wanted to study. I hesitated until the last second, actually until I stepped into the UFO to enroll. I was so impressed with that building — I’m glad it inspired me to choose philosophy.”

Listen to Red by Ramkot on Spotify 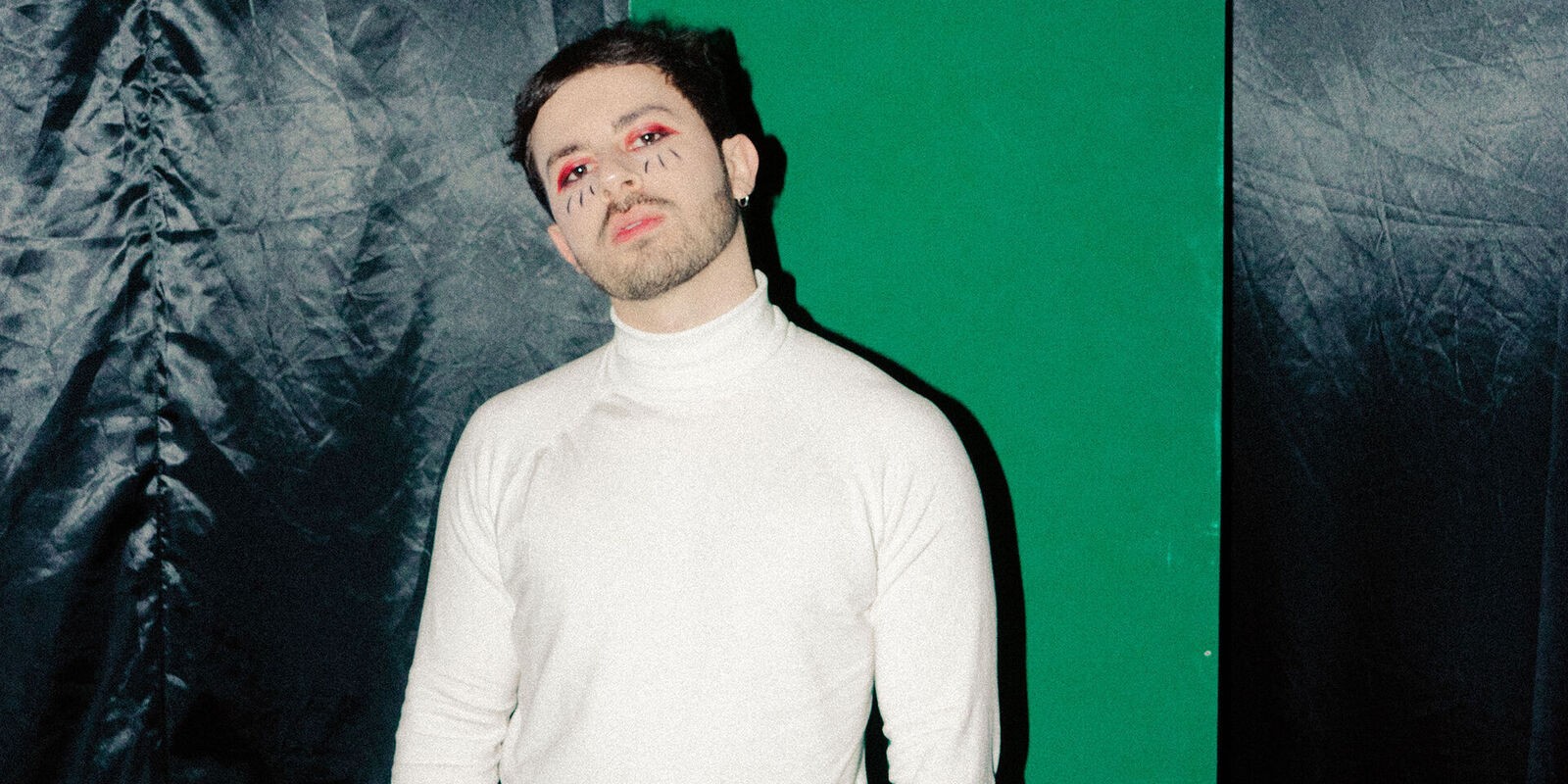 Fabian Rasti: “Music is an way for me to express my philosophical side”

“In the music I make now, I can combine my two loves: philosophy and music,” says Fabian Rasti. He sings, plays guitar, produces and mixes his own songs. Right now Fabian is studying music production at the KASK & Conservatory in Ghent, but before that he obtained a degree in philosophy at Ghent University. “I would describe my music as soft and dreamy,” he says.

“I became interested by philosophy in secondary school. My ethics teacher spoke with great passion about different philosophers. When I had to make a study choice, I didn’t hesitate for very long. It was philosophy,” says the 25-year-old musician.

“Those studies still influence my music every day. I try to convey as many philosophical messages as possible in my lyrics and music,” Fabian explains. “I hope that I get people thinking with my music. For me it is a way to express my philosophical side.”

Fabian was bitten by the music bug early in life. “I started music school at the age of six. This was under pressure from my parents, but in retrospect, that turned out to be a good decision,” he laughs.

His favorite spot at Ghent University? “The ‘trabla’. (Laughs) Those are the stairs at the Blandijn. I was, I have to admit, one of the ‘trablachillers’. These are the students who hung around the steps of the Blandijn after hours until late at night.”

Listen to Brazil by Fabian Rasti on Spotify 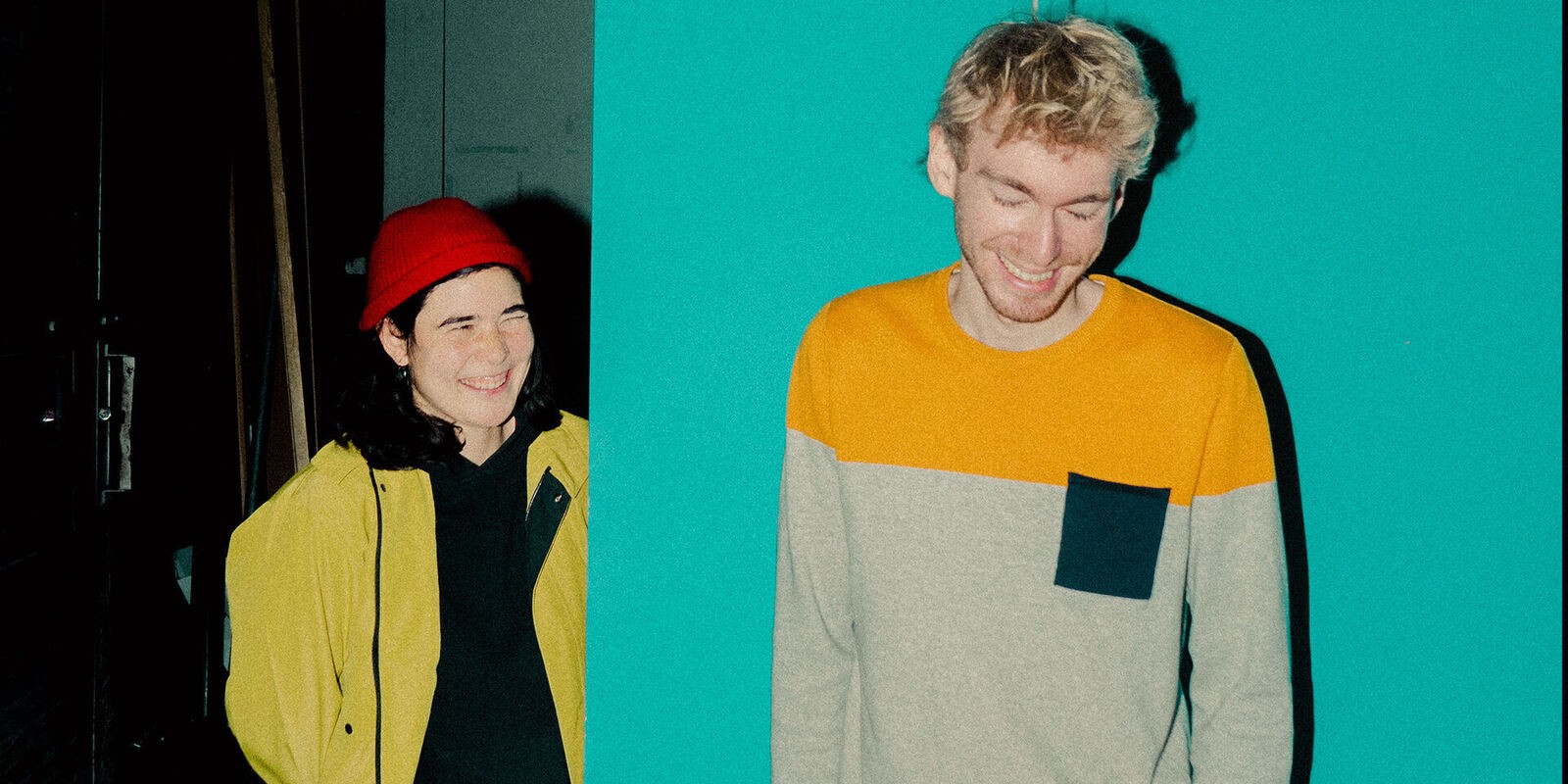 Aili Maruyama from Aili x Transistorcake: “I hope I can use my music for what I believe in”

Another Ghent University finalist of De Nieuwe Lichting is Aili Maruyama from Aili x Transistorcake. Aili studied political science and gender and diversity at Ghent University. Now she makes “sultry, danceable sticky music”, as she describes it herself.

It was during her studies that she got to know her “partner in crime” Orson Wouters, better known in the music world as Transistorcake. “I was 20 years old when I met him at a party. We clicked immediately and spent a lot of time together,” says Aili. “I knew he was producing and I wanted to record a song. I went up to him and that's how the whole thing started. Now, seven years later, we still make music together.”

Besides her musical adventure, Aili is socially committed. Should she break through with her music, she hopes to be able to lend her voice for a good cause. “I hope I can use my platform for what I believe in. I am very committed and try to contribute where I can,” says the artist. “That’s why I also studied political science and gender and diversity. I always knew I wanted to do something in that direction.”

Not that she misses studying herself. “Studying? I didn’t really like doing that very much, although I did enjoy sitting in the library at the Faculty of Political and Social Sciences. Our library, with the small corridors, was rather pleasant. Not many people knew it and there weren’t many places to sit down. It felt like my own place at the university.”

Listen to Dansu by Aili x Transistorcake on Spotify

Catherine De Bolle: “Universities can help us keep the police on track”

Catherine De Bolle has earned the right to call herself Ghent University Alumnus of the Year 2023. As the chief of Europol, she sees an important role for universities in the modernisation of the police service.