Until this day, Ghent University remains the only Belgian university with a regional platform to coordinate and support all cooperation concerning China. It is also the only university with a representative office in China. Much activity preceded the foundation of the China Platform. “As early as the 70s and 80s, professors from Ghent University travelled regularly to the country for projects with Chinese partners. Which was certainly no easy matter back in those days”, remembers professor-emeritus Luc Taerwe, director of the China Platform. “If you want to cooperate with China, you must overcome two major barriers: the language and the culture.”

In those pioneering years, sinologists at Ghent University bridged the gap between their university colleagues and Chinese partners. Professor Bart Dessein from the department of Languages and Cultures: “Our department became the main contact. Logical, since we know the culture and speak the language (laughs). But as the amount of contact increased, so did the administration. Therefore, in 2006, Ghent University set up a strategic and administrative support body, the China Platform.”

The China Platform struck the right chord and its activities quickly expanded. In 2008, only two years after its foundation, a representative office was already set up in Beijing, and plays a key role in various areas, as well as maintaining close contact with our Belgian diplomatic posts in China. Whether it’s networking with Chinese institutions, developing alumni activities or strengthening the local image of Ghent University. The representative also plays an extremely important role in servicing the partners in the Strategic Partnership China, which was also established by Ghent University in 2008, together with the province of East Flanders, the City of Ghent, North Sea Port and the Flemish-Chinese Chamber of Commerce.

Over the years the China Platform has organised various missions, putting academics and companies from Belgium and China in touch. Luc Taerwe: “Over the last six years – until the outbreak of the corona pandemic - the number of missions was rocketing. In China it is very important that you can rely on a network and that you regularly see the people on the ground. Our representative in Beijing, Zhang Chi, is the perfect person. He lived in Ghent for a long time, so he knows both cultures and really feels like a member of Ghent University (laughs). Our Chinese colleagues appreciate the fact that we are making an effort to have a representative there, which gives us an advantage.”

"In China it is very important that you can rely on a network and that you regularly see the people on the ground. Our Chinese colleagues appreciate the fact that we are making an effort to have a representative there, which gives us an advantage.”
Luc Taerwe, director of the China Platform 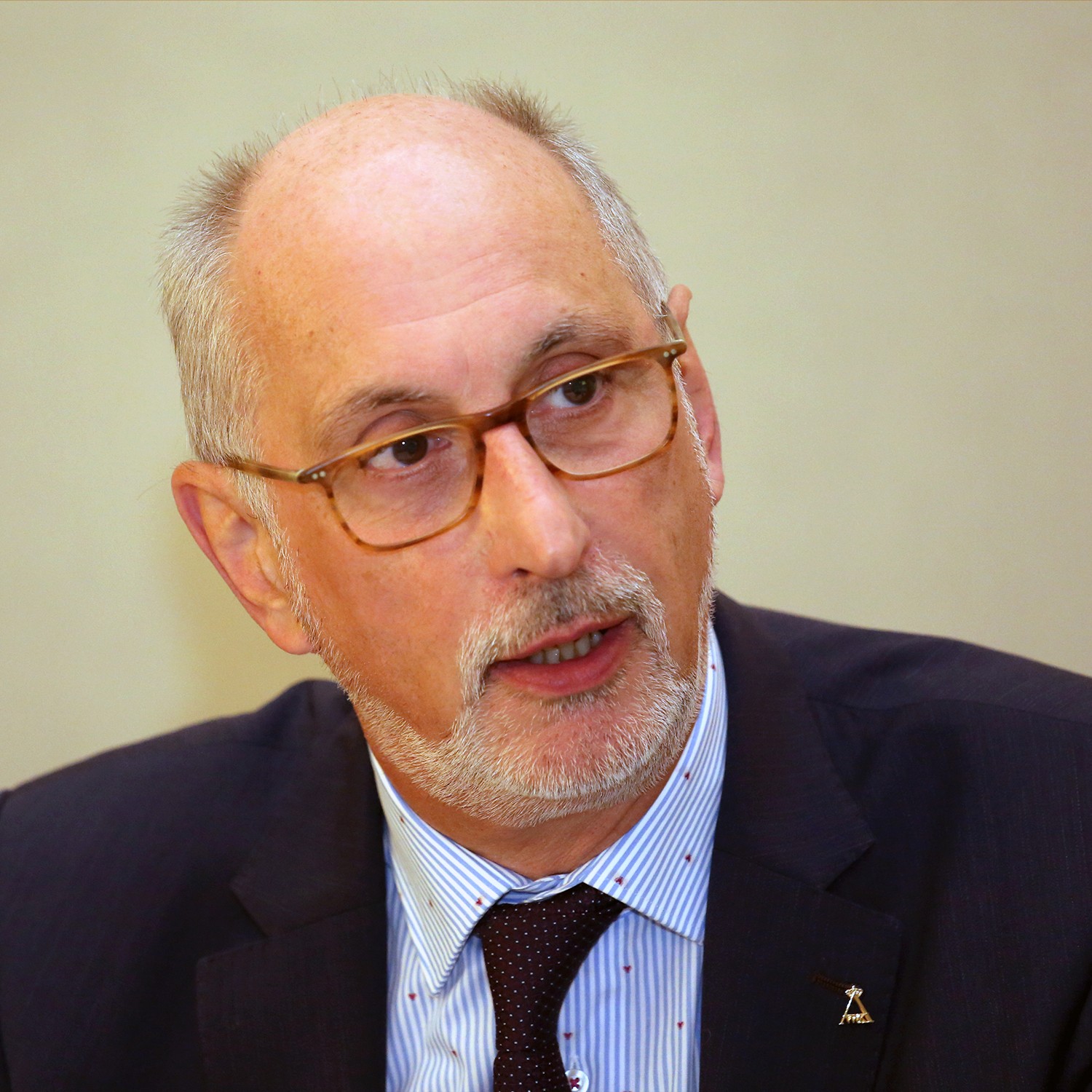 The representative office in Beijing also plays an important role in alumni associations. Inge Mangelschots, coordinator of the China Platform: “Ghent University’s first two international alumni chapters were launched in China in 2013, namely in Beijing and Shanghai. Today we already have four Chinese departments. They organise different activities every year, often linked to our own missions. Alumni from the Chinese academic and business world can then network with Belgian companies.” 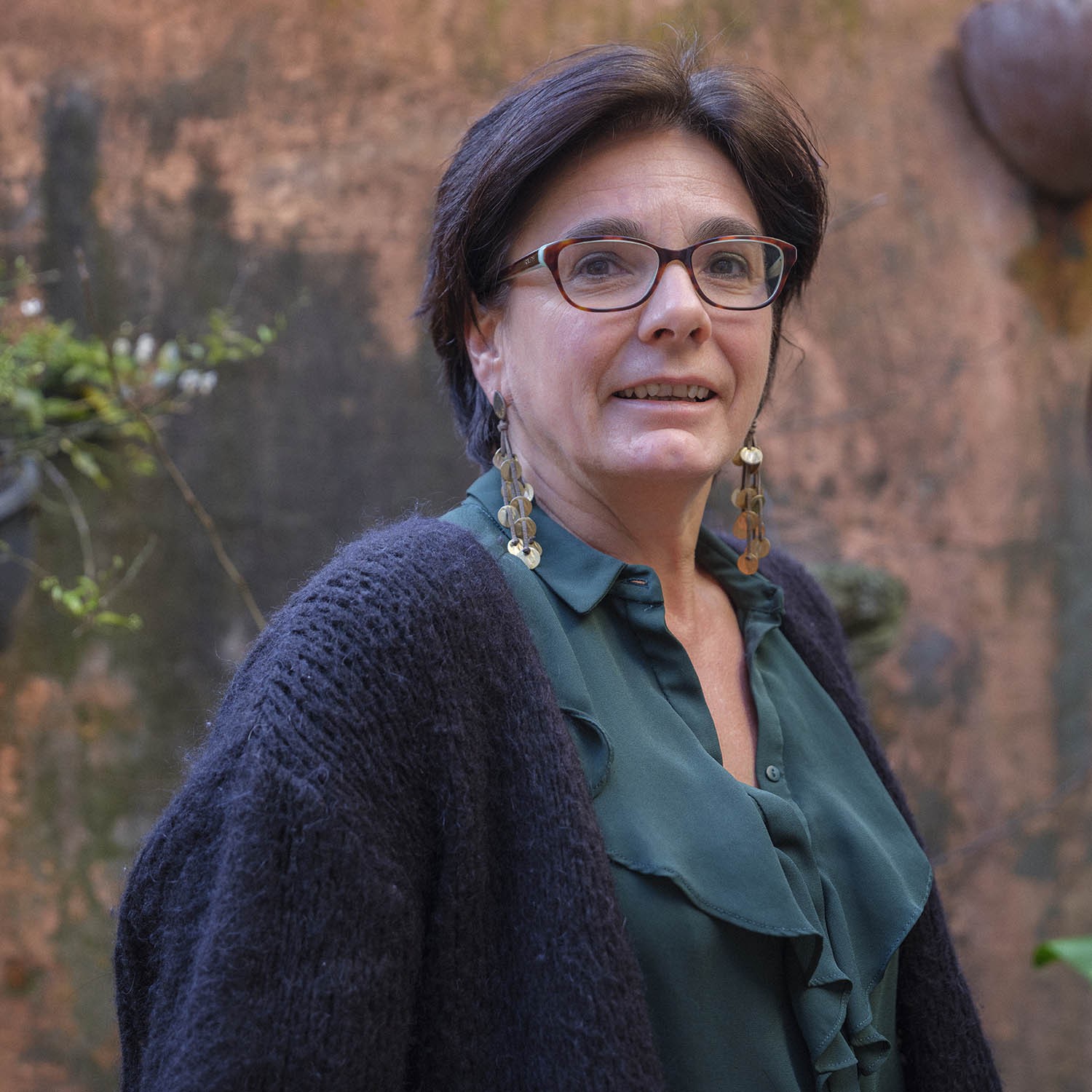 "Today we already have four Chinese alumni chapters. They organise different activities every year, often linked to our own missions. Alumni from the Chinese academic and business world can then network with Belgian companies.”
Inge Mangelschots, coordinator of the China Platform
33-67

The co-financing agreement between Ghent University and the China Scholarship Council (CSC) gives a huge boost to student exchanges. Inge Mangelschots: “Up to 80 per cent of Chinese doctoral students come to Ghent with a CSC scholarship, and the same applies vice versa. Every year more and more Ghent University students opt for an exchange with a Chinese university, often also with a grant from the CSC.”

The exchange of students stimulates not only academic knowledge, but also cultural enrichment and mutual understanding. Bart Dessein: “The days are gone when we Europeans determined how the world would be. So our students had better go there and see how they live. Interpersonal contact is invaluable.”

“The days are gone when we Europeans determined how the world would be. So our students had better go there and see how they live. Interpersonal contact is invaluable.”
Bart Dessein, department of Languages and Cultures 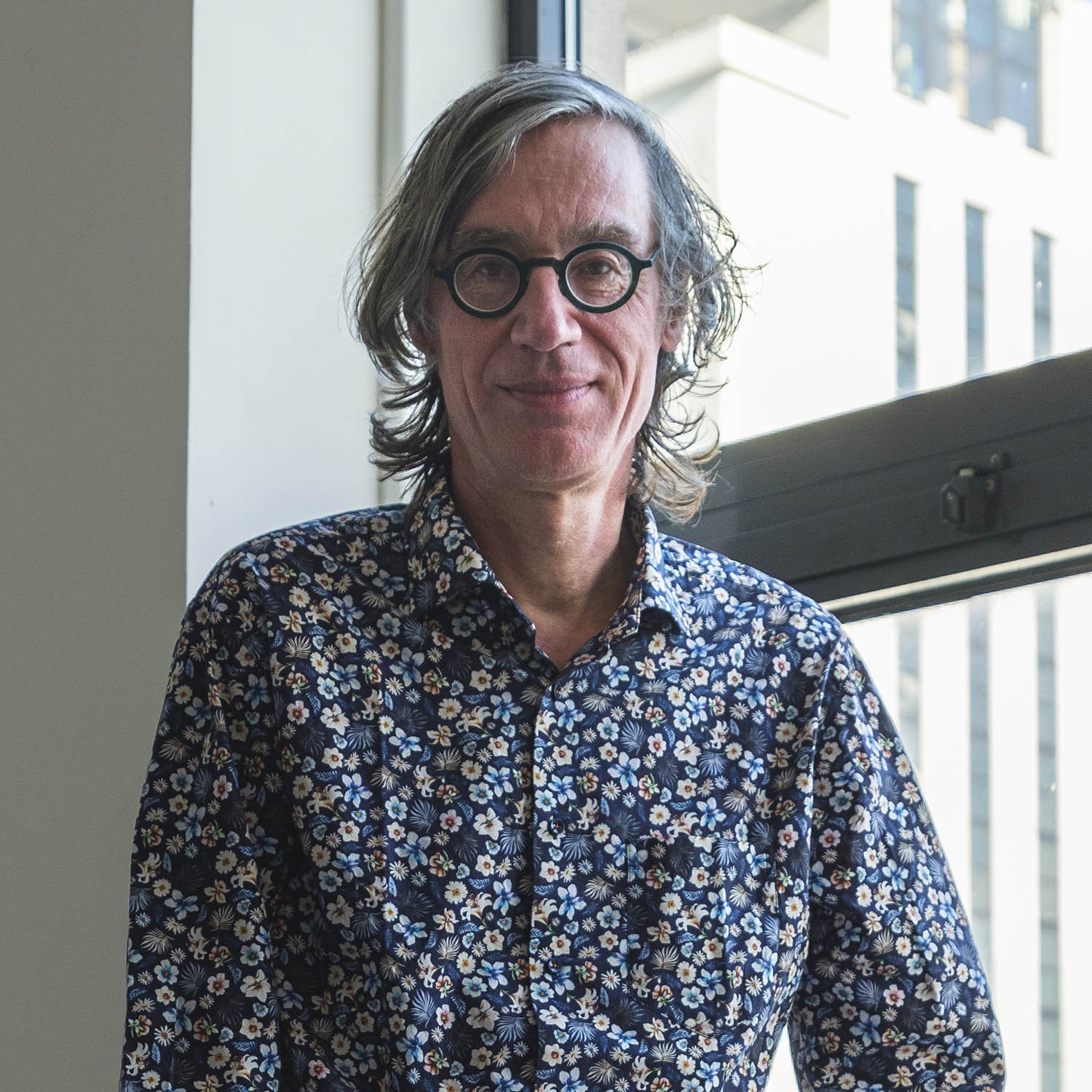 The fact that 11 Joint Labs or joint research projects have already been set up across almost all faculties in the past 15 years would never have been achieved without the expertise at the China Platform. Luc Taerwe: “Joint Labs are highly specialised partnerships, and are not established just like that. Thanks to our long academic collaboration and our representative in China, Ghent University and Chinese researchers are able to find each other faster.”

In addition to Joint Labs, the China Platform also gets members of Ghent University enthusiastic about other forms of academic collaboration. And that is paying off. Luc Taerwe: “In the period from 2001 to the present day, Ghent University researchers published more than 850 joint publications with Chinese colleagues. That is an enormous number.”

What does the future hold?

Alumni associations will be further developed and professionalised together with the coordination team at the International Alumni Association. In the meantime, work is also being performed on a CSC website that provides information about all CSC-related matters. A huge help in guiding future CSC students and/or their supervisors at Ghent University.

The focus of the China Platform remains the same as in the early years: stimulating academic collaboration. Even in times of geopolitical turbulence, when tensions between China and the West are rising. Ghent University's position remains unchanged: the China Platform is and will always be apolitical, keeping academic dialogue open is of paramount importance. This sometimes means a diplomatic balancing act for Inge and her colleagues, but they succeed thanks to their years of accumulated expertise.

From Monkey to Ox

The 15th anniversary of the China Platform will be celebrated with the publication of the book ‘From Monkey to Ox’. The book gives an overview of the wide extent of academic collaboration.