Music is never far away in student life. Just think of cantuses and all kinds of other parties. But in some student associations, music plays an even more prominent role. 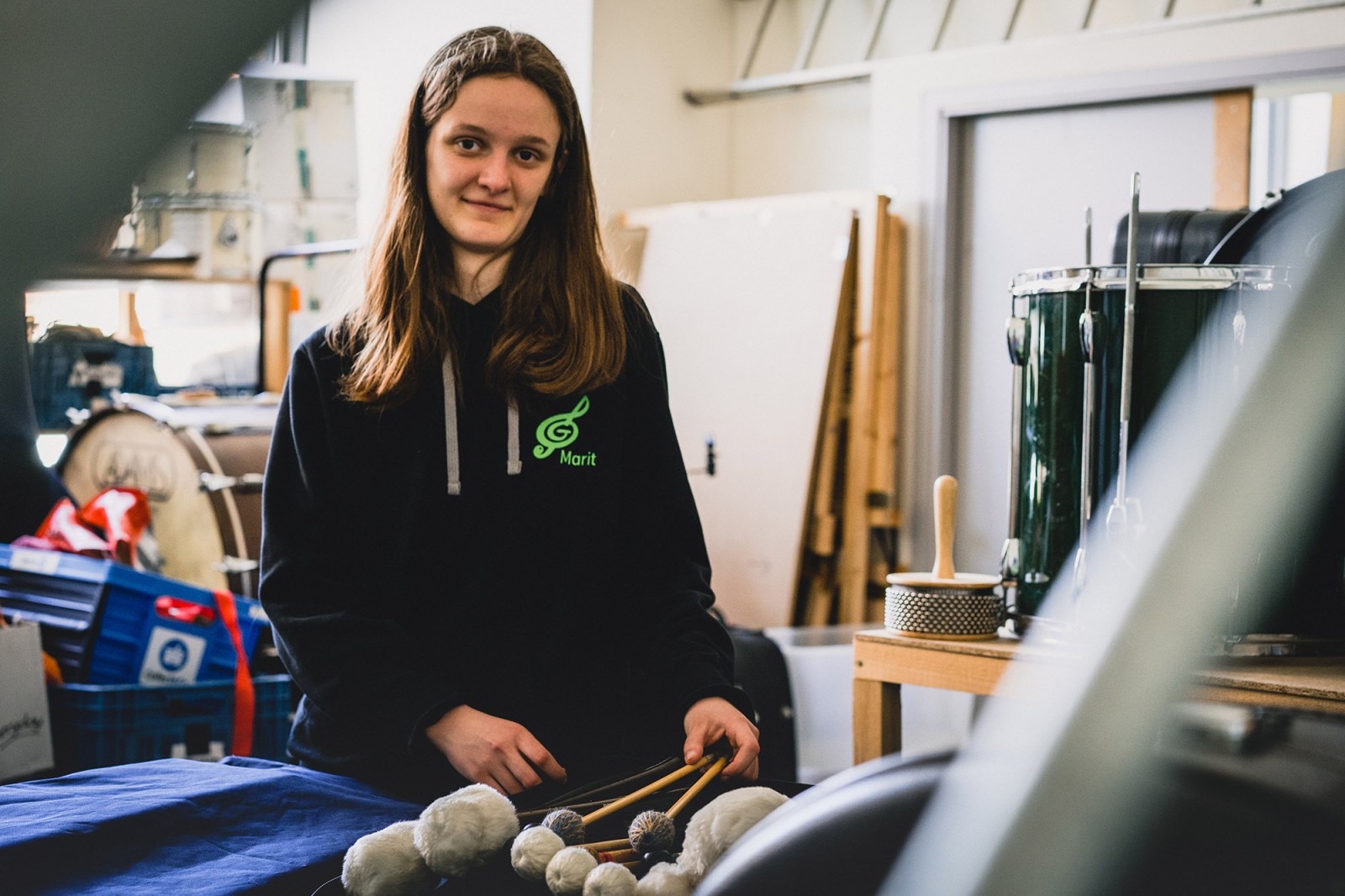 I study Speech Language Sciences and I am the chairman of the Ghent University Harmonic Orchestra (GUHO). Our orchestra consists of 80 musicians and except for our conductor, everyone is a student. We do activities like any other student association, but in a number of pratices we are different. For example, we don't do cantuses or baptisms. We do come together every Monday to rehearse for the concert we work towards every semester. Those rehearsals are also compulsory. Afterwards, we go out for drinks like any other students.

“At our concert on 10 May in Muziekcentrum De Bijloke, we will be playing a piece written especially for us by Klaas Coulembier. It was originally intended for our anniversary two years ago, but due to corona it has been postponed until now.” 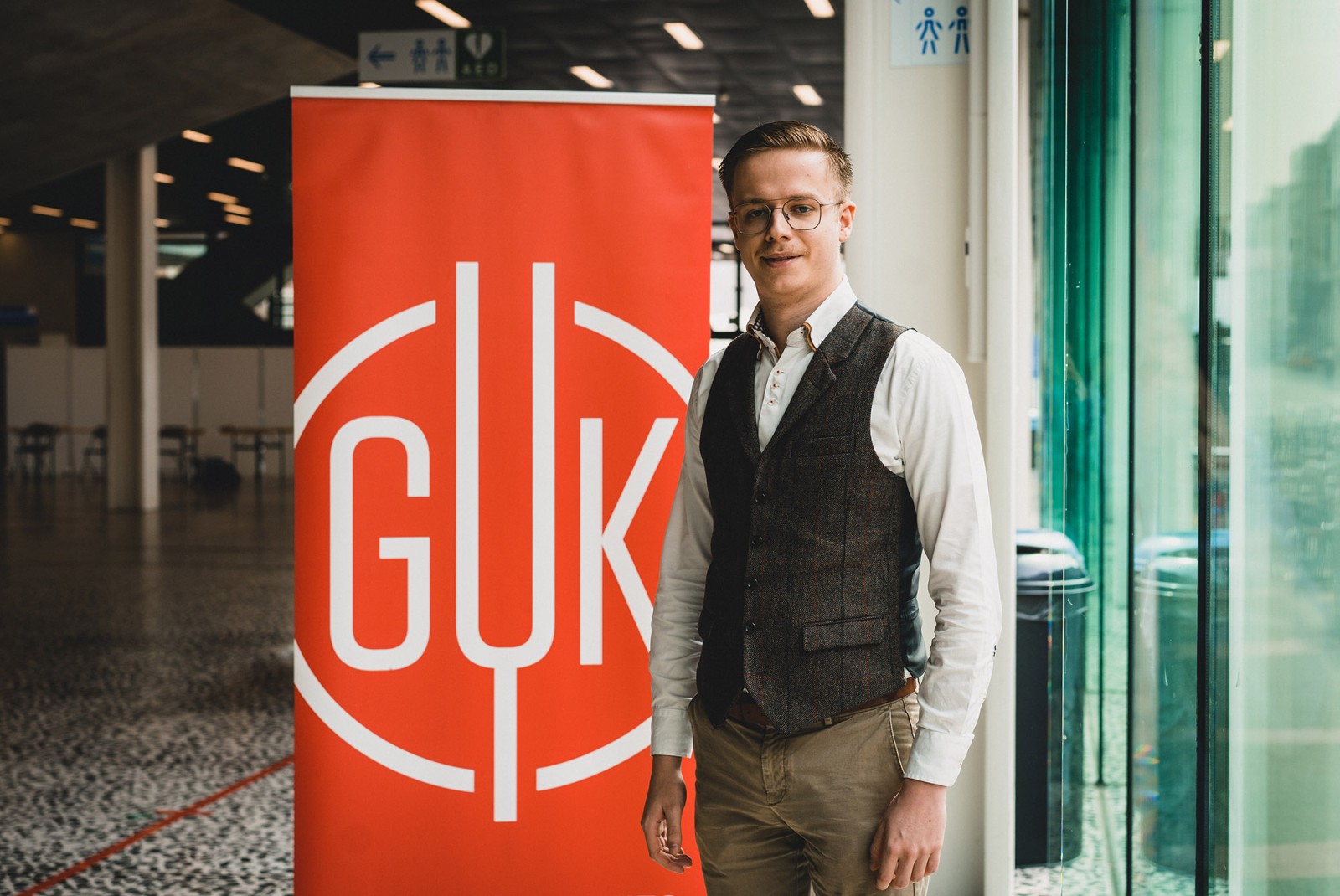 “We are a student association, but we don't really see ourselves that way. We are a group of students from Ghent who really enjoy singing in a choir. I study medicine myself, but it is remarkable to see how students from different disciplines, from bioengineering to law, come together with singing as their common passion. It is great fun to put together a beautiful concert at the end of each semester with such a diverse group.”

“Our concert on 13 May in St Peter's Church will be special because we will be celebrating our 20th anniversary with a gala concert. It was originally planned for 2020, but we were unable to celebrate it then due to a well-known virus. Last semester, we already performed a best of concert with old repertoire, but this gala concert is really the final piece of our lustrum year. 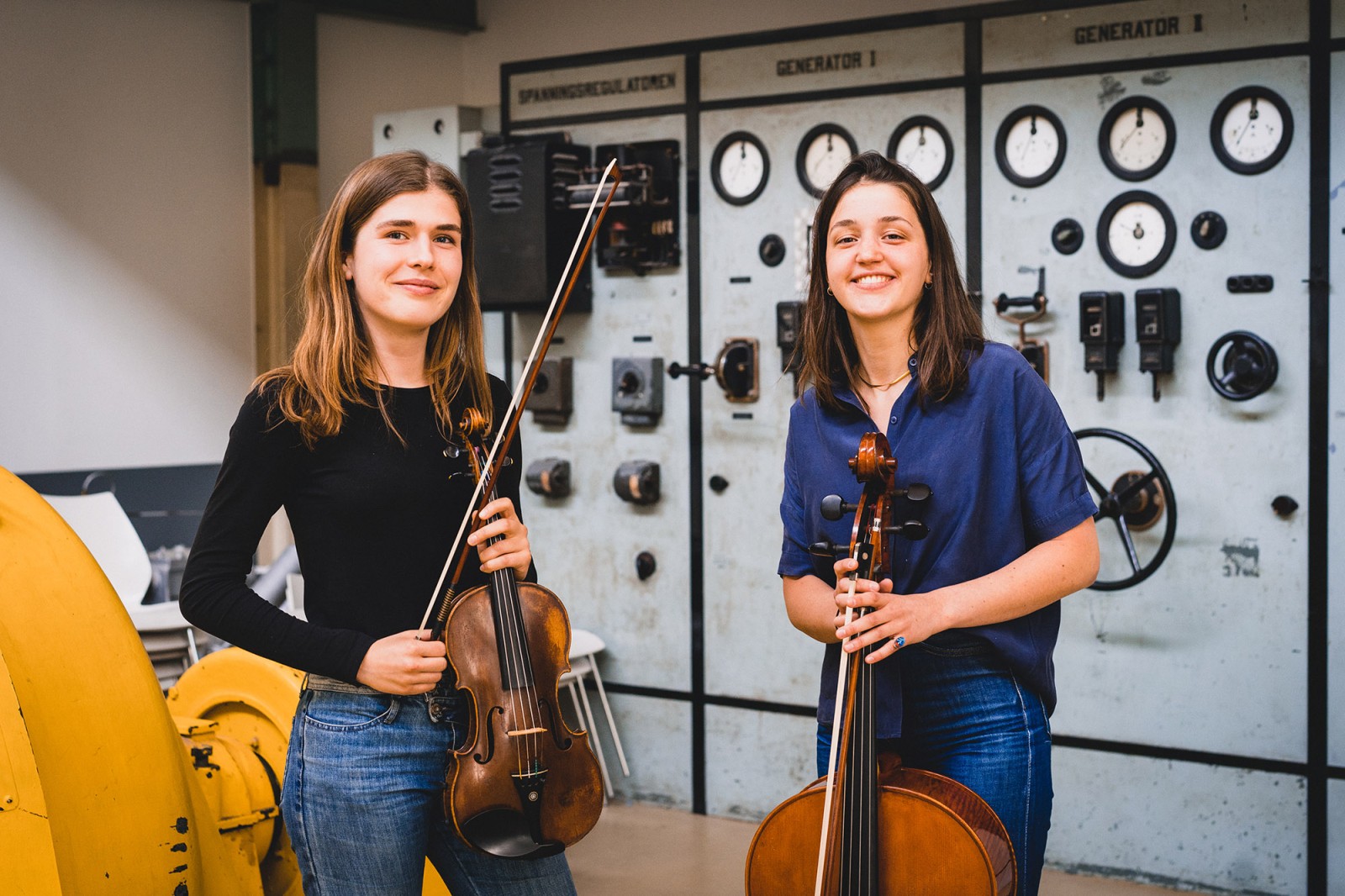 Paulien: “I consciously chose a student orchestra because it is about more than just music. We rehearse very seriously because we want it all to sound good, but afterwards there is also time to have fun, go for a drink or go on a trip together. That does create a group bond.”

Lena: “It doesn't matter what you study or how old you are. Everyone is connected through music. GUSO also takes the academic year into account, which is very nice. In regular orchestras, rehearsals or concerts sometimes coincide with exams. Our rehearsals stop in November and May after the concerts, because that is the start of the exam period for everyone.”

Paulien: “Our concert in Capitole on 4 May will be special because we usually play classical pieces by, for example, Dvořák. But now we will step out of our comfort zone by playing jazz together with Lady Linn and the VRT Big Band.”

Lena: “A classical orchestra that learns to swing is not easy. I don't really have any stress at the moment. But the corona stop has brought back the same tension as the very first time you ever stood on stage.”

Paulien: “It is going to be great anyway. Jazz, singing and symphonic orchestra sound very varied and accessible to everyone.”

Combining studies with high-level sport? These Ghent University students do it! 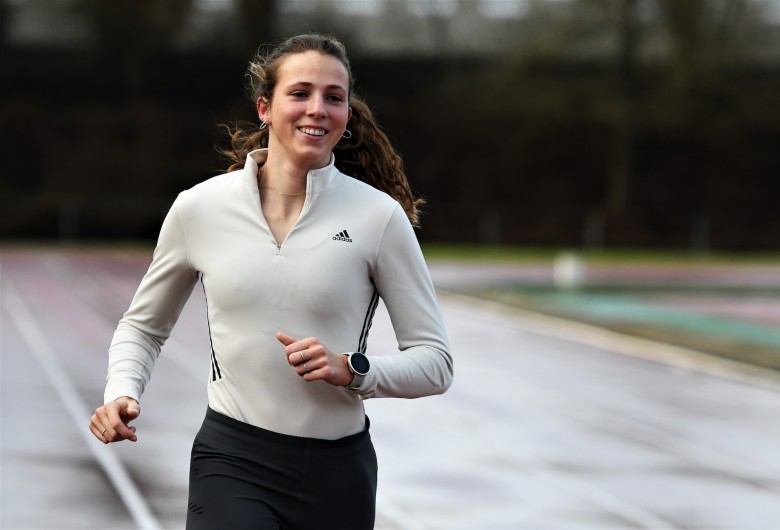 “Training for an average of 20 hours a week and attending classes: it’s often tricky, but it works”. Here we talk to four Ghent University students who are combining top-level sports with their studies. Read how they do it and what the future holds for them.