The redemption of RNA: from insignificant junk to hero of promising treatments 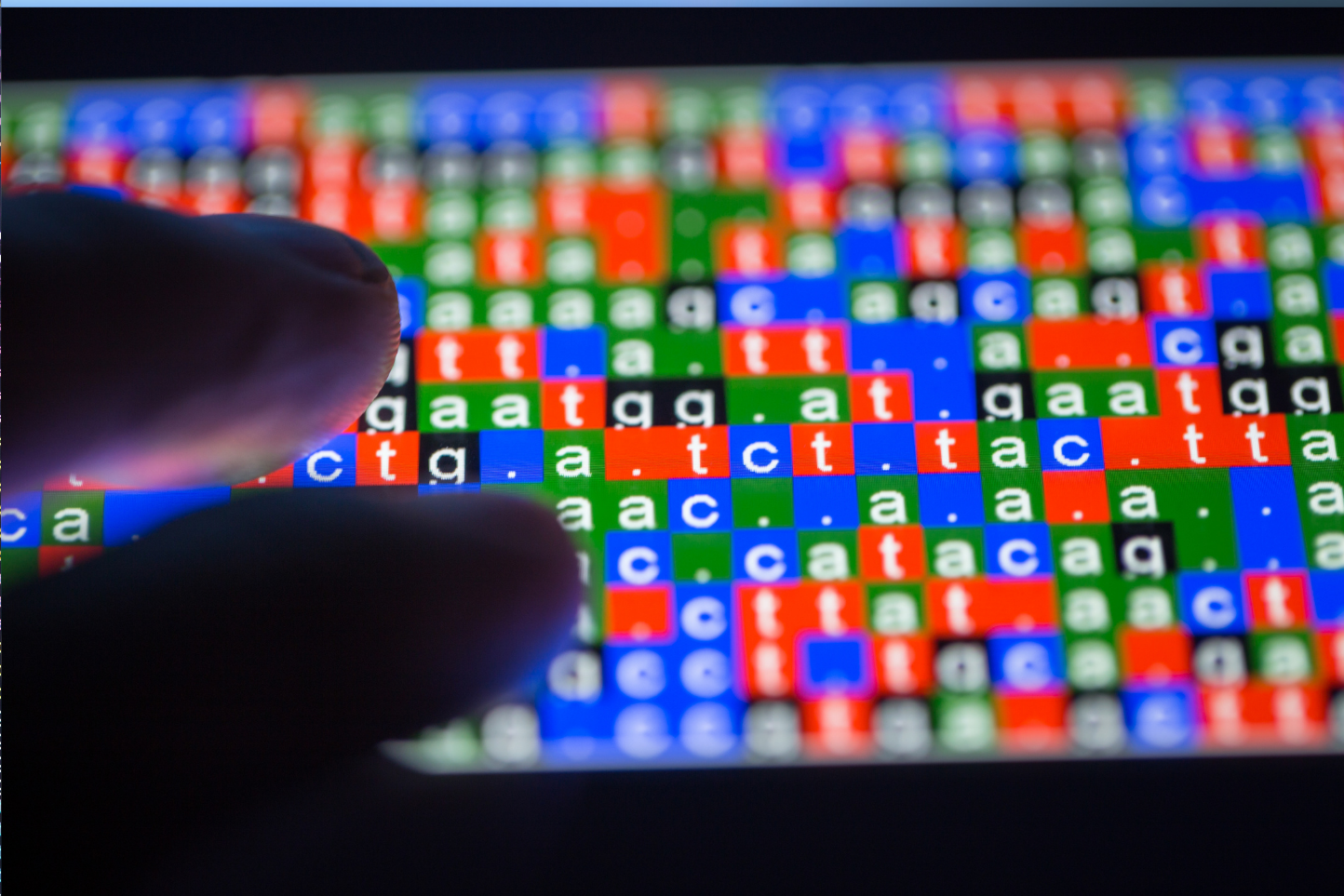 RNA, or ribonucleic acid, was long seen as a mere messenger between DNA and proteins. Today, however, we know RNA does far more than that. It is an exceptionally useful instrument and the target of new treatments in the pipeline. OncoRNALab researchers have now compiled the most comprehensive ‘RNA encyclopaedia’ in the world.

If you were paying attending during Biology in secondary school, perhaps you still recall the term ‘RNA’. Your teacher would have presented RNA, short for ribonucleic acid, as one of the three main players responsible for processing genetic information. The first player, DNA, contains our genetic blueprint. The second, RNA, is a kind of temporary copy of our DNA that serves as a template for the production of proteins (the third and final player). Proteins perform specific tasks in our bodies, like making our muscles contract or creating new cells. In this story, RNA is little more than an insignificant intermediary that connects DNA and proteins. To make matters worse, only a fraction of all RNAs in our cells actually produce proteins. Scientists always assumed the rest served no real purpose in the human body. For the longest time, these non-coding RNAs were termed “useless junk” and ignored.

“But several studies have shown that assumption was incorrect,” RNA researcher Pieter Mestdagh reveals. “In part thanks to improved sequencing techniques [methods to interpret genetic information], scientists gained a better understanding of RNA. It became clear that non-coding RNAs actually play a crucial role in almost every process in the human body. Which means they’re also involved in practically every condition that could ail a patient – including cancer. So making sure we thoroughly understand the way RNA works is a crucial step on our way to understanding and treating illness.”

Sniper on the frontline against cancer

Everything starts with a diagnosis. “Each human cell contains a very specific bundle of RNAs,” Mestdagh explains. “Both the number and type of RNA molecules differs between cells. One such bundle is called a ‘transcriptome’, analogous to the DNA-carrying ‘genome’. Among other things, a transcriptome can tell us how a particular cell is doing. A cancerous cell, for example, will contain both different RNA molecules than a healthy cell, and markedly less or more of them. Which means the transcriptome betrays whether or not a cell is cancerous. Finding out what caused that difference in RNA and determining its impact on a cell helps us understand how the cancerous cell functions. And that insight could lead to treatments.”

A treatment can also target RNA molecules themselves. “We can shut down certain RNAs to trigger a cell to act in a certain way. If a tumour cell contains elevated levels of one specific RNA molecule and if those stimulate the tumour cell’s growth, we can try to suppress those RNA molecules in an attempt to sabotage the tumour cell. We can do so by urging tiny pieces of modified ‘antisense DNA’ to bond with these ‘bad’ RNA molecules and suppress them. The benefit of antisense technology is that it is extremely targeted and that it can be used against any type of RNA.”

Non-coding RNAs have another interesting characteristic: “They tend to only occur in one specific kind of tissue or type of cell. So if you identify a non-coding RNA that only occurs in tumour cells and that gives those cells a competitive advantage, antisense technology allows you to target it in a very focused way, which reduces the risk of side effects.”

So why aren’t hospitals across the world applying this knowledge? Mestdagh: “RNA-targeting therapies have shown promise for a while now, but for a long time scientists struggled to fully get the technology under control. We’re much better at that these days. There have already been several wins, including in the treatment of liver diseases and spinal muscular atrophy [a muscle disease]. Those successes have led to a renewed sense of optimism.”

"I believe new investment in RNA research will lead to a new generation of medicines over the next few decades."
RNA-onderzoeker Pieter Mestdagh 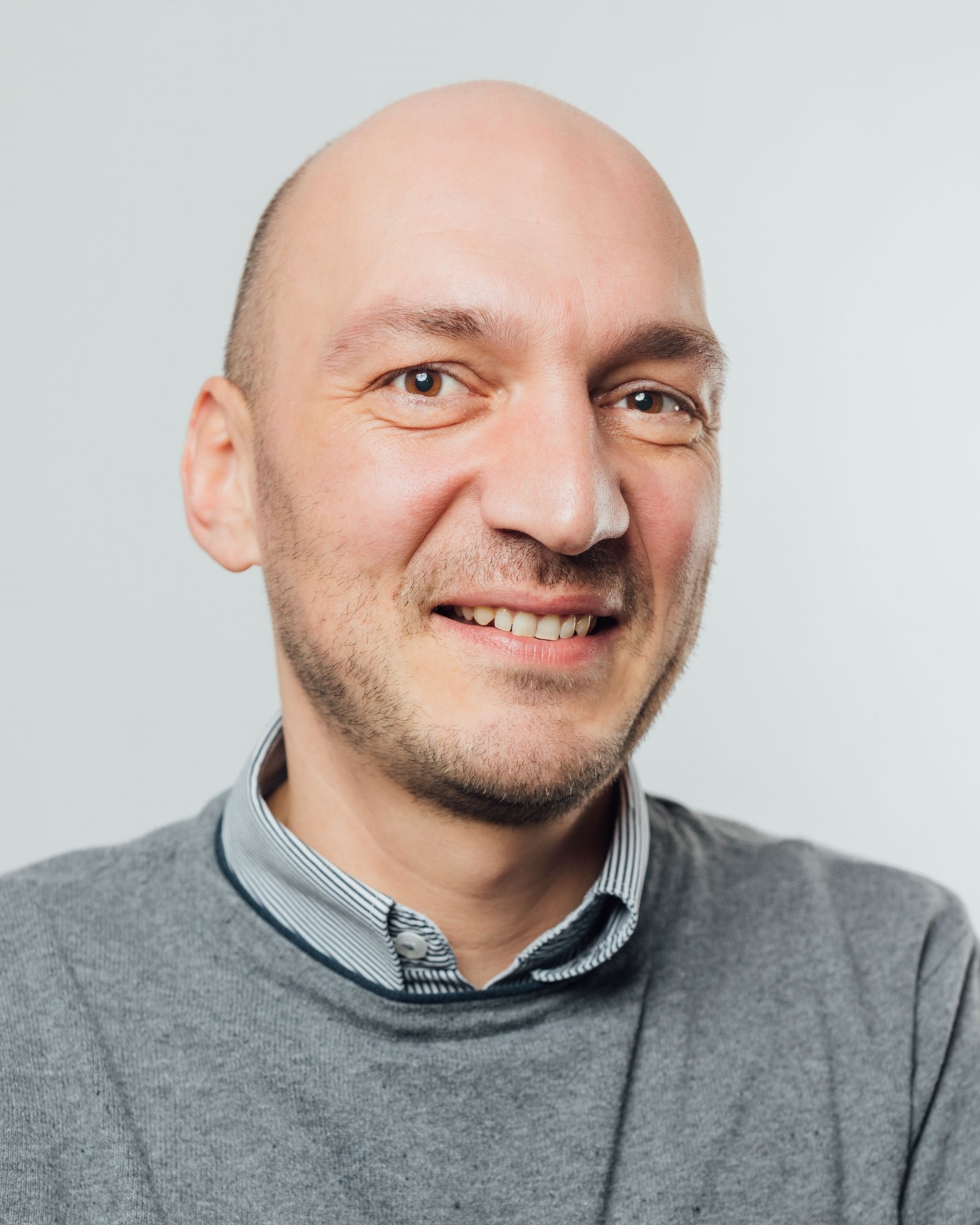 Largest RNA encyclopaedia in the world

Pieter Mestdagh was personally involved in a major step forward for RNA research. Together with scientists from the American Baylor College of Medicine and the world’s largest sequencing company, Illumina, the Ghent-based research group of which he is a member, developed an RNA encyclopaedia. “We’re talking about one of the most expansive databases of human RNA ever written. By cleverly combining various sequencing technologies, we managed to both gain greater insight into known RNA molecules and discover thousands of new ones.”

The encyclopaedia is now publicly available for scientists to access and download. “We view it as a starting point for further research. Scientists can select RNA molecules they believe may be of interest, for example, and then examine these in the lab to explore their traits and functioning. Hopefully, this will allow them to pinpoint targets for which to develop new therapeutic applications.”

Mestdagh emphasises the added value of international open-access collaborations like the encyclopaedia. “Putting the database together would have been impossible without cross-border teamwork. Anyone can generate whole libraries of genetic data as long as they have the money. The real challenge is meaningfully interpreting that data. That requires highly specialised knowledge. It was only by pooling our knowledge that we managed to develop this new RNA encyclopaedia.”

“It would be naive to make any grand predictions, but I’m convinced we’re seeing the dawn of the era of RNA therapies. We’ve all witnessed the impressive development of RNA vaccines, and the first medicines to target RNA are already being used by hospitals. I believe new investments in RNA research will lead to a new generation of medicines over the next few decades.”

An RNA is more than just an RNA

Broadly speaking, there are four types of RNA molecules: 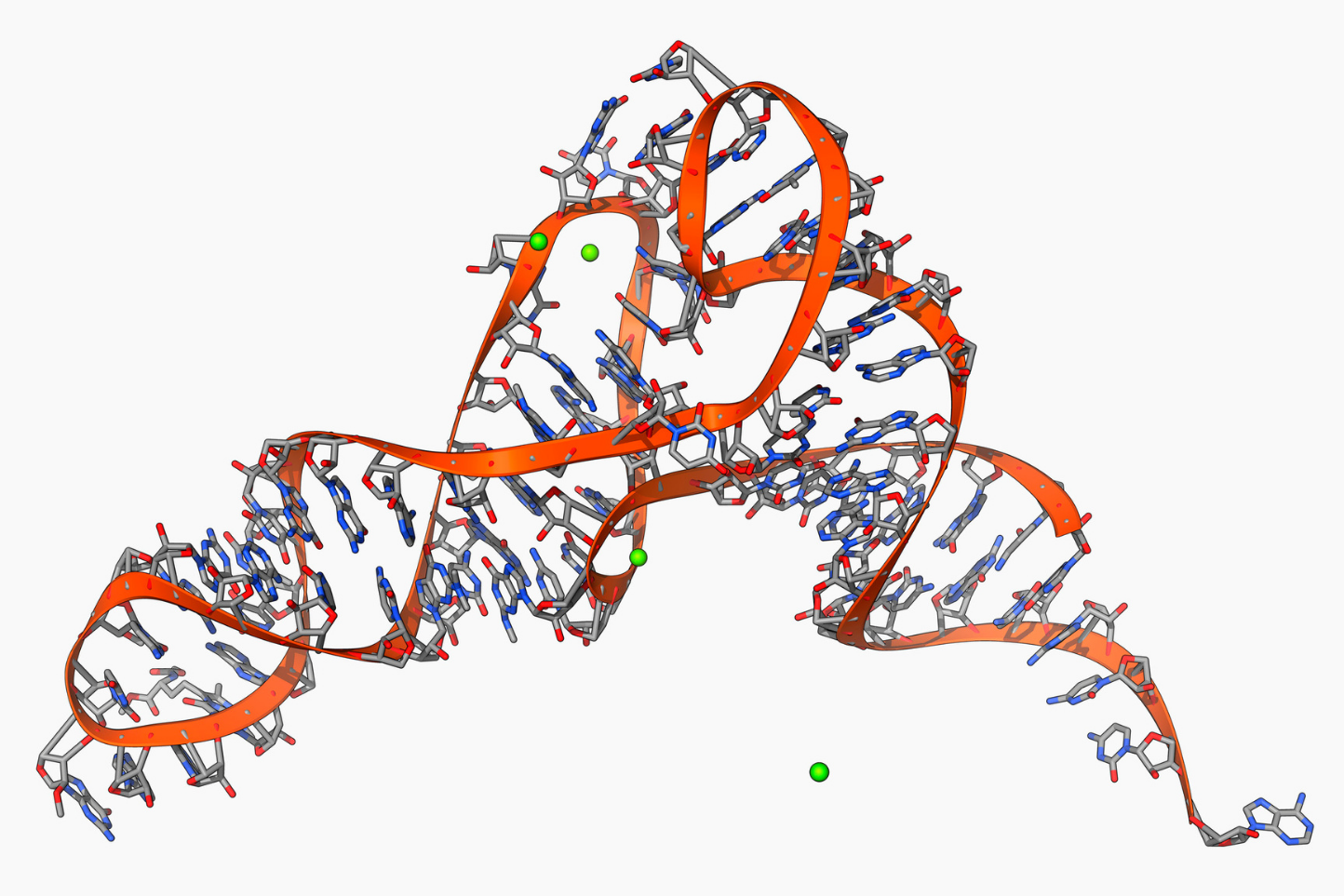