Professor Philippe Smet of Ghent University (Faculty of Science, Department of Solid-State Sciences) has been researching light for 20 years. So, he is the man to explain exactly what light is.

“That is not so easy to explain (laughs). The standard explanation is that light is a form of electromagnetic radiation that can be either visible or invisible. You can possibly compare it to a wave in a pond. You throw something into the water and then waves are created. But those waves are not actually water moving, but energy in the form of molecules moving up and down. A light particle or photon is a packet of energy.

Philippe's answer is not the only one. How do a philosopher, biologist and physicist look at light? We asked Ignaas Devisch, Matthew Shawkey and Natalie Jachowicz.

Show the other answers

“For us as humans there is, the electromagnetic radiation that falls outside the visible color spectrum. This includes UV light, infrared light, but also X-rays, micro and radio waves. Some animals can see UV light, such as bees. The lens in our eyes block out the near UV light. Insects don’t have a blocking lens like ours.”

“No. A beam of light does not normally make a sound, as light particles do not vibrate the molecules in the air. You can get a sound effect with very powerful lasers that cut through materials or melt them, though. The sound you hear is the result of what you do to the light and not the light itself.”

Can we live without light?

“The question here is: who is ‘we’? In the deep sea or in caves, we sometimes see strange creatures emerge that have never seen light. Some microorganisms also survive on food or an energy source that has not seen light. Humans cannot live without light. You could survive in a dark space, but our food comes from photosynthesis by plants. And photosynthesis can only happen with light. We are also a long way from being able to survive on artificial light as a human race.”

“Suppose a giant meteorite struck the earth, causing an eclipse that lasted for years, then we would have to deal with a food shortage due to crop failure. We’d survive for a while, but not for years at a time. We also receive a great deal of energy from the sun via sunlight. In comparison, the sun provides the earth with more energy in one hour than we currently consume in a whole year for electricity, heating, industry and transport. Punishing, isn’t it! It would be a disappointment if we had to provide daylight everywhere ourselves...”

Why does light travel so fast?

“Light is the fastest thing in existence, it travels as much as a million times faster than sound moves through air. But it’s pretty slow when you compare it to the distances in the universe. It would take a whole second for a signal to get from the earth to the moon, but if you call Mars, you may have to wait as long as 6 to 40 minutes for the signal to get there and back. After all, the radio waves we use to communicate in space also ‘only’ travel at the speed of light, because radio waves are also a form of electromagnetic radiation, like visible light. The light from the nearest star, Proxima Centauri, takes four years to get here. The problem is that you can’t communicate faster than the speed of light, which doesn’t make space travel particularly easy. You can, however, gain milliseconds. Investors, for example, choose the shortest possible internet path, and thus the shortest optical fiber, in order to be able to make their move just that little bit faster.” 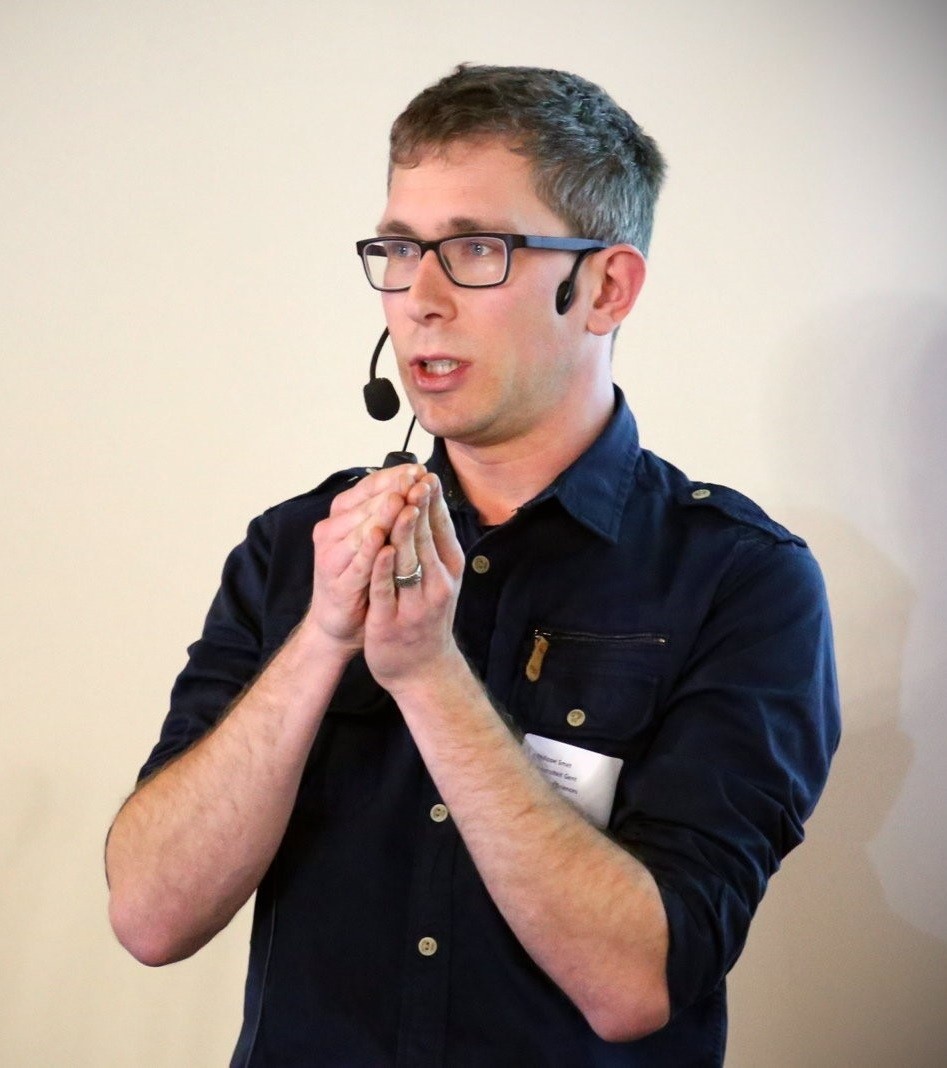 Where does light go?

“In principle, light always goes straight. With telescopes today we see light that has been flying straight for billions of years. But light can be stopped, because it is absorbed by a (black) object, for example. Then light energy turns into heat. Light can also change direction when it goes from one substance to another — think of a lens — and then the speed of light changes as well. Light passing through glass or plastic does so at a slower speed: about 200,000 km/second instead of 300,000 km/second in air. Once the light has passed through the material, it continues — straight ahead — at its original speed.”

Can you grasp hold of light?

“Sure. If you absorb light, for example with a black object, then you have grabbed the light particle. But then it is also gone, because it has been converted into heat. Similarly, if you make light reflect, say between two perfect mirrors, you can ‘trap’ it. This is actually how fiber optic cables work. The cables consist of thin glass wires in which light reflects against the walls all the time, without loss, allowing the optical internet signals to get very far very quickly. You can also capture light in another way, namely by getting it to slow down significantly. But this is only possible with special materials such as photonic crystals or very cold atoms. World record attempts to slow down light are sometimes organized among scientists (laughs). Due to the interaction between matter and light, light can be slowed down by a factor of a billion. Slower light could help computers run on light instead of electricity in the future, but we are not that far yet.”

Fun fact: the yellow color of the sun as we see it is affected by the atmosphere. If you were to look at the sun from space, it emits a white light, similar to a bicycle light.

Can we make light?

“We can do that in two ways. The first way is by heating. We know that an object emits electromagnetic radiation at a certain temperature. The sun, through nuclear reactions in the interior of the sun, heats up on the outside to a temperature of about 5,000 degrees Celsius and emits light. You could recreate the sun, with the same color and color spectrum, if you heated an object to 5,000 degrees Celsius. The color would then be rather cold white, like an LED bicycle light. We just haven’t managed to heat lamps up to that temperature yet because all the conductive materials simply melt (laughs). The wire in an incandescent lamp does reach a temperature of up to 3,000 degrees and emits yellow-orange light. But an object doesn’t have to get that hot to emit light. Our bodies also emit light. Only we can’t see it because it’s infrared light. Heat cameras do pick up that infrared light. If you have a fever, you emit just a little more infrared.”

“The second way has to do with quantum mechanics. Sometimes an electron in an atom jumps from a high to a low energy state. In doing so, a particle of light is emitted, with an energy exactly equal to the energy jump of the electron. You then get light with one well-defined color. A typical example is the orange light from road lamps, where electrons jump in the sodium atoms contained in the lamp. LEDs also do something similar, converting electrical energy into light very efficiently.”

EXPERIMENT WITH LIGHT YOURSELF?

On the occasion of the Ghent Light Festival, Philippe also recorded three videos with experiments you can do yourself at home - with or without curious children. Learn how to deflect light, look for the colours in different light sources, and discover why the sky is blue and the clouds are white!