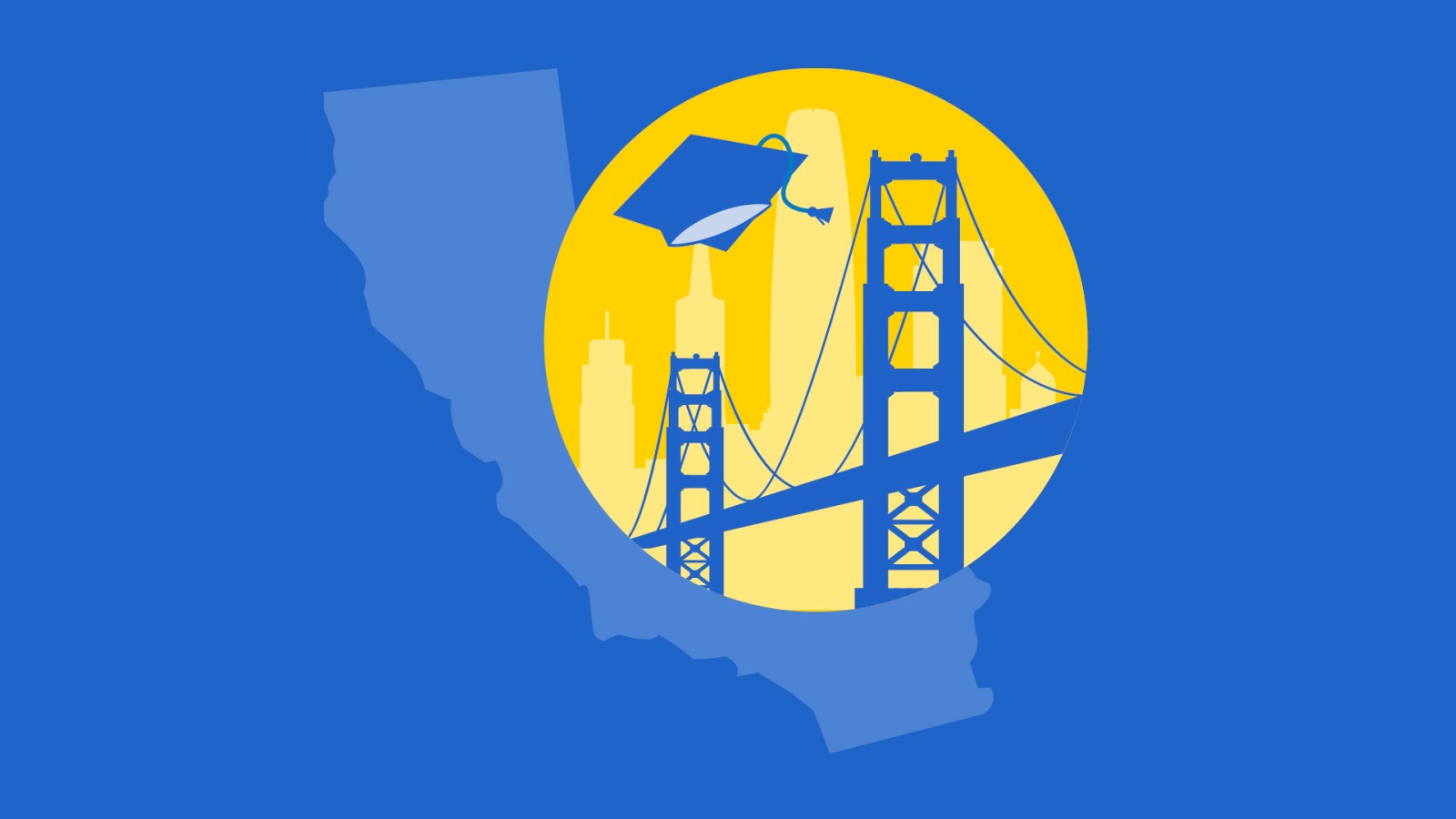 Nicolas and Wim, what are you actually doing in America?

Nicolas: “I’ve been working for the Flemish Representation in New York, in a diplomatic role, since 2009. I’m now Director of Public & Academic Affairs, which means that I defend the interests of Flemish government institutions – also at the UN – and of Flemish universities and research institutions.”

Wim: “I previously worked in Taiwan for several years, first to set up an Imec office, then for a joint venture between Philips and a Taiwanese firm. When an appeal was launched to reopen the FIT office in Silicon Valley I applied immediately. Meanwhile, I’m working as Science & Technology Counselor at FIT, as the bridge between Flemish businesses and researchers, and the (technology) companies in this region.”

You have been living and working in the US for some time. How do you feel about the ‘American way of life’? Will you ever return to Belgium?

Wim: “As a technology ambassador for Flanders, I actually feel more like a neutral observer of that ‘American way of life’. I still have a strong bond with Flanders, and officially we are still residents of De Pinte (laughs). For me, Flanders is the Silicon Valley of Europe, and Ghent the technology capital, which is one of the city’s ambitions that truly delights me. We can learn from the Americans to have more self-confidence in selling ourselves to the rest of the world. An American company easily spends 15 per cent of its revenue on marketing and PR, while in Belgium this is no more than 2 to 3 per cent. Our companies can learn so much from the ‘American way of life’.”

Nicolas: “New York cannot be compared with the rest of the US. It’s an exciting, progressive and international metropolis, with all the benefits and challenges that go with it. The city’s international character gives me enormous energy: you meet so many nationalities, cultures, people with diverse socio-economic backgrounds, and that’s really enriching. I love the ‘live and let live’ mentality here. Everyone can be themselves without being judged. At the same time, part of me is still rooted in Flanders due to my job, and I stay up to date with what’s going on in Flanders. Meanwhile, I’ve married an American, so as for coming back? Who knows, maybe some day.”

Are many alumni active in your area?

Nicolas: “I guess about 250 in New York. It’s not always easy to gather contact details. So here’s a warm appeal to sign up with Infinitum or to send us a mail.”

Wim: “In the San Francisco Bay area there are very many alumni from Ghent University, particularly Flemish people who have spread their wings. The alumni from elsewhere often end up here via the Erasmus Mundus programmes in Photonics and Marine biology. Not surprisingly, most alumni have a background in Engineering, however, one in ten comes from the faculty of Arts & Philosophy.”

No matter where in the world your degree takes you, you can always stay close to fellow alumni via Infinitium. Register on the alumni platform for members of Ghent University. Alumni abroad can join the Infinitum group Alumni Abroad.

You both have a busy job, just like the members of the Executive Committee. So what’s behind your engagement to develop the Chapters as well?

Wim: “One of the strengths of the business culture here is mentoring and open networking. The members of the Executive Committee are keen to deploy their experience and network for Ghent University. “I got the inspiration for the Chapter from my job at Flanders Investment & Trade (FIT), which provides support to many academic visitors. I discovered that many alumni from Ghent University work in this region and I was keen to put them in touch with each other. In fact, the profiles involved go much wider than technology alone.

My work for the Alumni Chapter and my daily job are actually quite similar, allowing plenty of potential synergies. Here in the west of the US you need to fight for attention, whether you are an established firm or a high-potential Ghent University spin-off, and I can help. Through my job and through the alumni network. In any case, I’m honoured to be the bridge between Ghent University and its alumni on the west coast of America.”

Nicolas: “Americans have a strong connection with their alma mater: they walk around wearing hoodies or caps from their American university. And I’m rather jealous of that, along with other Ghent-University alumni. It’s nice to see how Americans feel part of a community, of the institution where you often enjoy the best time of your life. And American universities are experts in taking advantage of that with their branding. That sense of community spirit is what we are keen to create with our Alumni Chapter. Our ambition is to make Ghent University a real ‘brand’ in the States (laughs).”

Americans have a strong connection with their alma mater: they walk around wearing hoodies or caps from their American university. And I’m rather jealous of that, along with other Ghent-University alumni.
Nicolas Pollet

What do wish to achieve with the Chapter and what does it mean for local alumni?

Nicolas: “We want to present Ghent University internationally in New York and put local alumni – Belgians and other nationalities – in touch with each other, in order to maintain and strengthen the connection with Ghent University. It’s not only nice for alumni to have social contact, they can also develop a professional network.”

Wim: “Through the Chapter, alumni stay in touch with their roots and their alma mater. They get to know new people, can do something in return for their alma mater, for example, by sharing their experience with young start-ups in Ghent who are considering the transatlantic step, … In doing so, they help to boost Ghent University’s reputation, internationalisation and academic diplomacy. Our most important goal this year is to put our Chapter on the map. The visit from rector Van de Walle, along with fellow members of Ghent University, to San Francisco Bay is perfect to strengthen relations between Ghent University and local businesses and research institutions."

Nicolas: “The two American Chapters have the potential to become the eyes and ears of Ghent University in the US.”

What activities do you organise?

Nicolas: “We generally organise informal lectures with high-level speakers. The speakers always have a strong link with Ghent University. After visiting San Francisco, the rector will visit us for a lecture.”

Wim: “This year, everything revolves around the rector’s visit at the end of May, and supporting those accompanying him from Ghent University. We have developed a week-long programme of company visits, academic and laboratory visits, culminating in a grand alumni reception on the last evening. After that, we plan to organise regular alumni activities, connected to - technological - conferences that also attract alumni from outside San Francisco.”

Are you living in the States and would you like to join one of the two Chapters? It’s possible via alumni.usa@ugent.be.

During his visit to the US, rector Rik Van de Walle will visit both Alumni Chapters. On 2 June he will formally launch the Alumni Chapter US West during a networking event featuring some exciting speakers.

On 8 June the Alumni Chapter NY will organise a networking event attended by the rector. The evening starts at 5pm local time and ends at 6.30pm. You can find the complete programme on Infinitum. Interested in participating? You can register via alumni.usa@ugent.be. 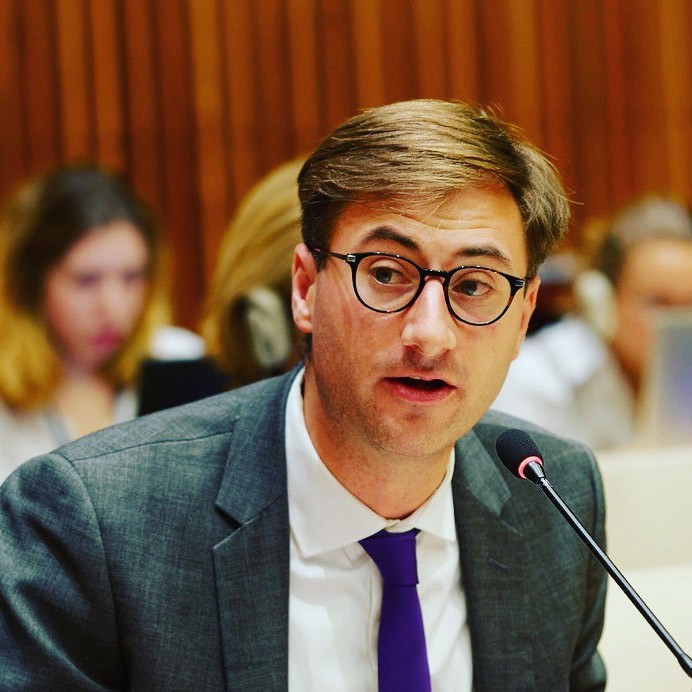 Nicolas Polet's fascination for intercultural exchange can already be traced back to his history dissertations (about Belgium’s colonial past) and his advanced master’s programme in business economics, about Polish guest workers in the construction sector. Following his education at Ghent University, he soon ended up in New York. After a fascinating but financially less lucrative period in Wall Street in 2008, he joined the Flemish Representation in New York in 2009. He is now Director of Public & Academic Affairs. 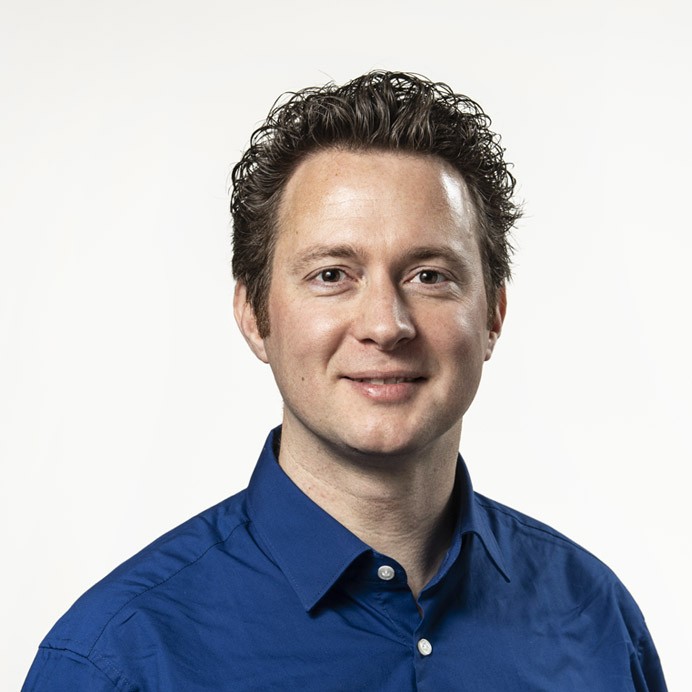 Wim Sohier graduated from Ghent University in 2005 as an industrial engineer, specialising in electronics design. His passion and fascination for electronics, technology and innovation determined his professional path. While working as an assistant at Ghent University he received the opportunity and a Prince Albert Foundation scholarship to help set up the new Imec office in Taiwan. Moving on to the FIT office in San Francisco a few years later. As was the case in Taiwan, he is working in one of the ultimate knowledge clusters when it comes to technology, Silicon Valley. He is currently Science & Technology Counselor for FIT in Palo Alto.