One master, many directions: law

Three alumni look back on their education and the direction they followed. Even though they started on the same road, it ultimately led to other places. Benjamin Dalle, Yasmina El Kaddouri and Gillis Ooghe all studied law at Ghent University. All three defend interests, albeit from a different angle. 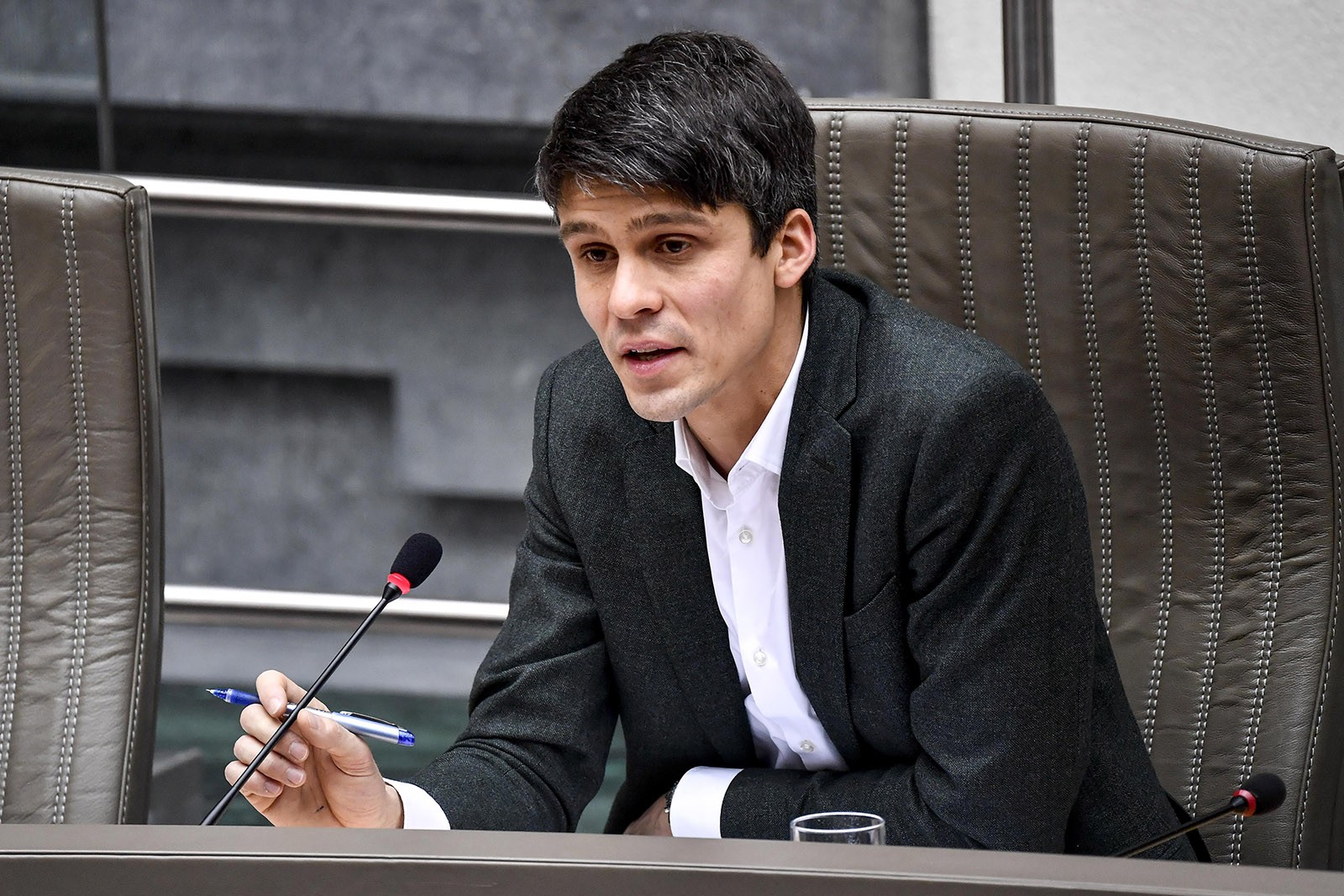 “I decided to study law when I was about seventeen years old. It is such a broad-ranging area of study and provides a good foundation for many directions: law practice, diplomacy or even politics. Although the latter was not really in my head at the time, the fact that you had many options appealed to me. In the end, I also became an effective lawyer… my first job was at a British office in Brussels.

And then I ended up in politics, rather by accident. At the end of 2007, Yves Leterme was looking for people to work on the reform of the state. I was a part-time assistant at the university at the time. I was asked to work in his cabinet via the professor I was working for. After that it has been a rapid succession of cabinets. Leterme, Vandeurzen, Vanackere, .... And then finally chief of staff at Servais Verherstraeten and then deputy chief of cabinet at Koen Geens and director of the CD&V study service for a while, before I myself became a minister.

I never really planned much in advance. I prefer the principle of seizing opportunities when they become available. I sometimes miss the legal profession, especially the way you can help people directly. You defend the interests of a person, a family or a company and therefore really intervene in their lives. In politics it is about many interests together. The impact may be more indirect, but much greater.”

“For a long time I didn’t know what to study. History appealed to me, and political and social science seemed interesting too. In the end I chose to study law. Why? Because with that diploma I would have more job security, they told me. 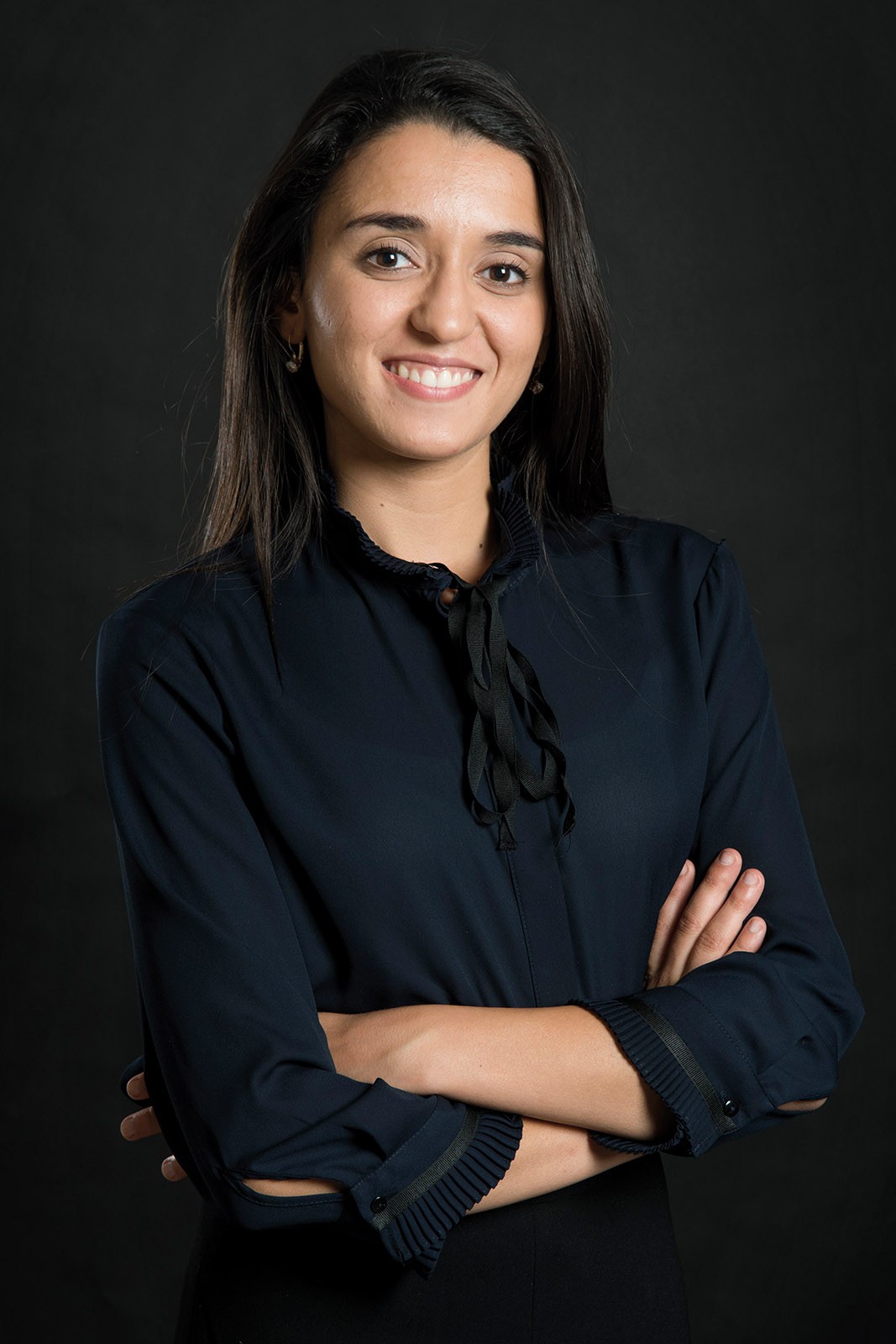 I don’t think you should wait until you are 100 per cent sure about what to study. You never are. At eighteen, you cannot possibly know what you will do for the rest of your life. In reality, if it doesn’t work, you can just do something else. This is not only the case when it comes to your field of study, but also with your job. Trial and error! I am lucky that I can combine my passions in my job, but as a student I had no idea what it would be like.

I have always been passionate about everything related to international and European law: human rights, immigration rights, international family law... After my studies I had an opportunity to do an internship at Van Steenbrugge Advocaten. At the time, I had no idea whether criminal law would suit me. I decided to take the plunge and I am now very happy I did, particularly as human rights are also an integral part of criminal law. Moreover, I can really deal with international law here.

At the moment I am very happy with what I am doing now. I don’t know whether I will be doing this for the next 50 years. I don’t even know if I will always continue to work in Belgium. But as long as I like it, there is no reason to change.”

“It was always going to be the case that I would study law. The domain interested me and I already knew that you could go in any direction with a law degree. When you have just graduated, you have the feeling that you cannot really do anything. The fact is wherever you end up, you start from scratch. My first job was as an unpaid legal with the federal government, where I handled the appeals of expelled asylum seekers. After that I started working as a lawyer in a political cabinet, and then ended up at the European Commission.

During that period I also started the diplomatic exam. This idea had been in the back of my mind for some time. When there was a vacancy in 2014, I thought: “It’s now or never”. The selection procedure took more than a year and you could be out with every test. In the end however I passed.

As soon as you are appointed as a diplomat, the FPS (Federal Public Service) Foreign Affairs decides where you end up — although you do have a say, and they take your personal situation into account. I speak Portuguese because my partner is from Brazil. That’s why they sent me to Angola, where Portuguese is the official language. Here I am mainly concerned with economic aspects. I defend Belgian interests, and that is of course only possible if you really support them. Belgium has a very strong human rights dynamic, which I think is very important. I am also trying to make progress on climate issues. This mixture of work makes it really fascinating and interesting for me. And exciting. I have no idea where I will be in four years time.” 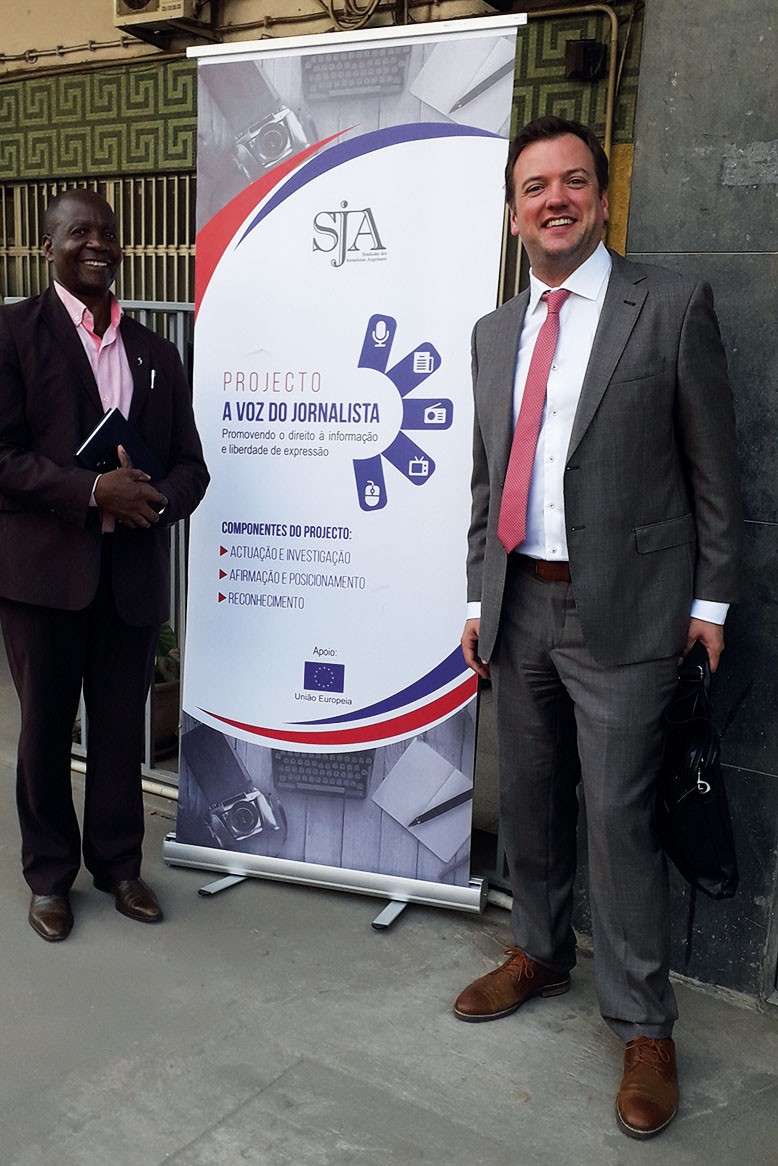